New promotional video time for ZOC as they continue to build a resume. Their debut single “family name” just hit the stores, and here we get a video for their coupling track “Chu puri”. The song follows an electronic arrangement with cute melodies from Oomori Seiko. On the video side of things, we get to see a few images of the girls in off-shot and generally hugging things out. Well, they’re hugging things through until they are kissing. Like you would expect from a song called “Chu puri”, there is quite a lot of lips-on-lips action. “Family name”, debut single from ZOC, is now available from the retailers listed below.. 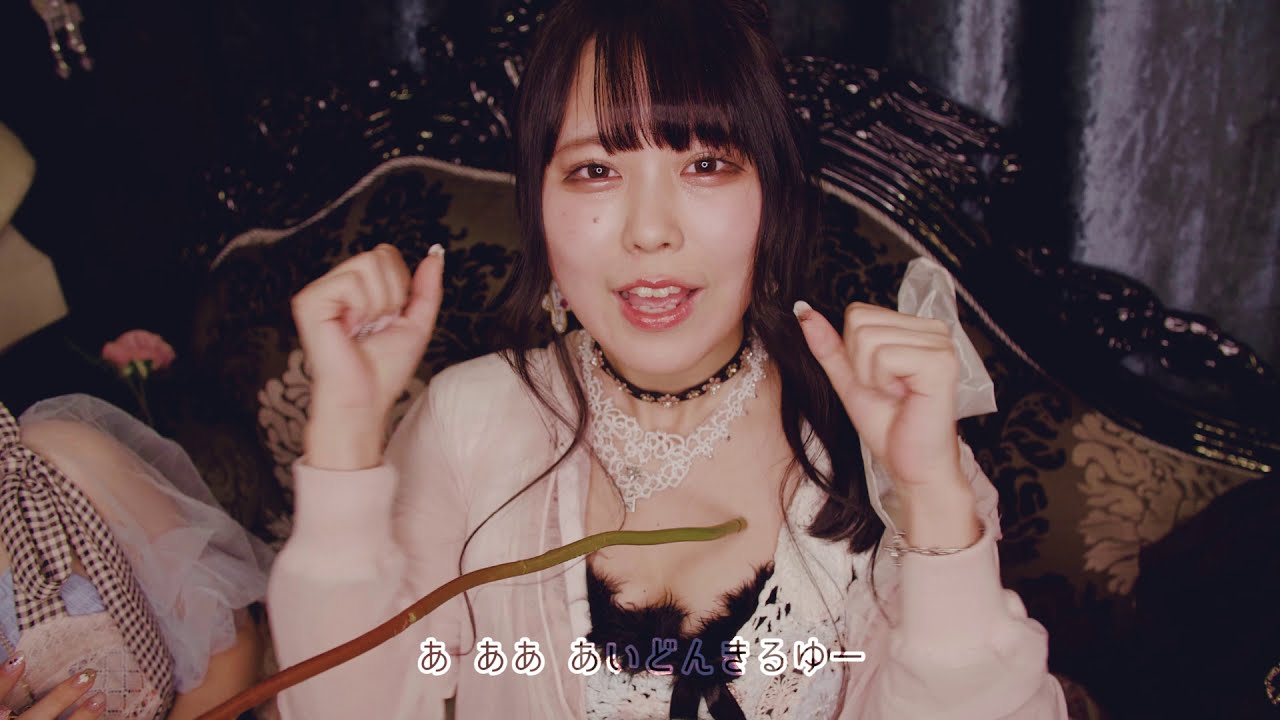 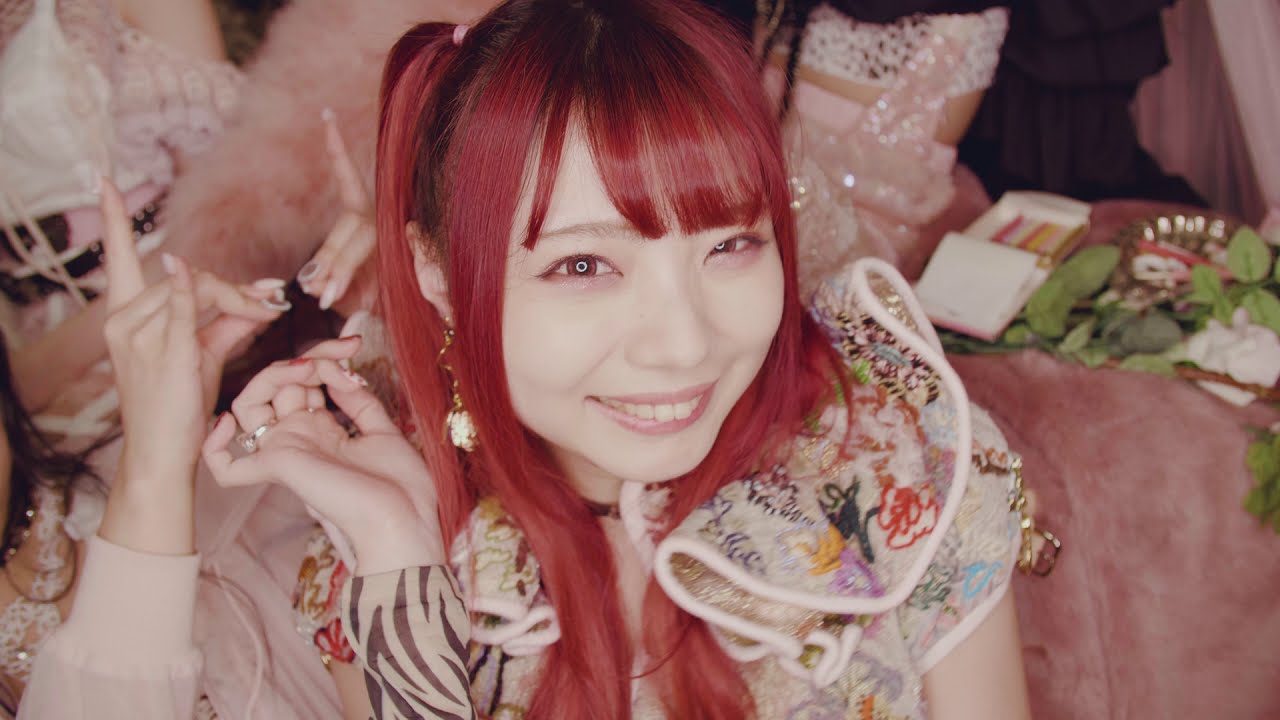 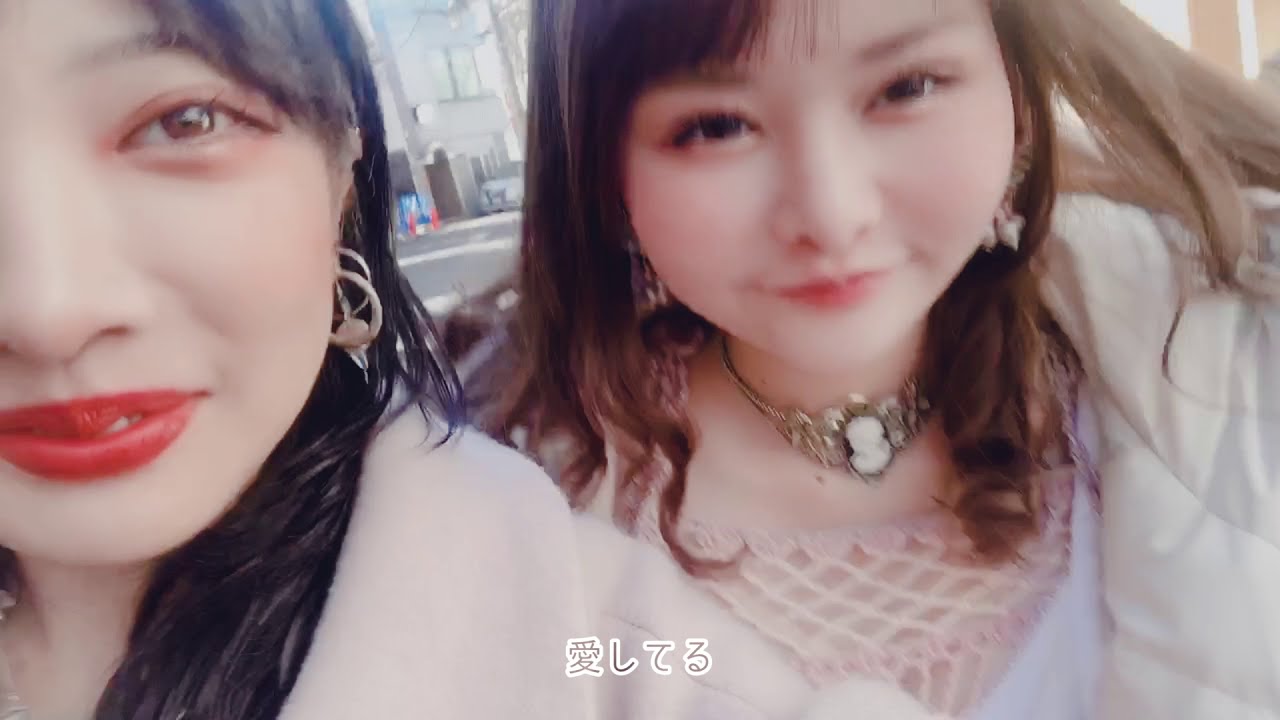 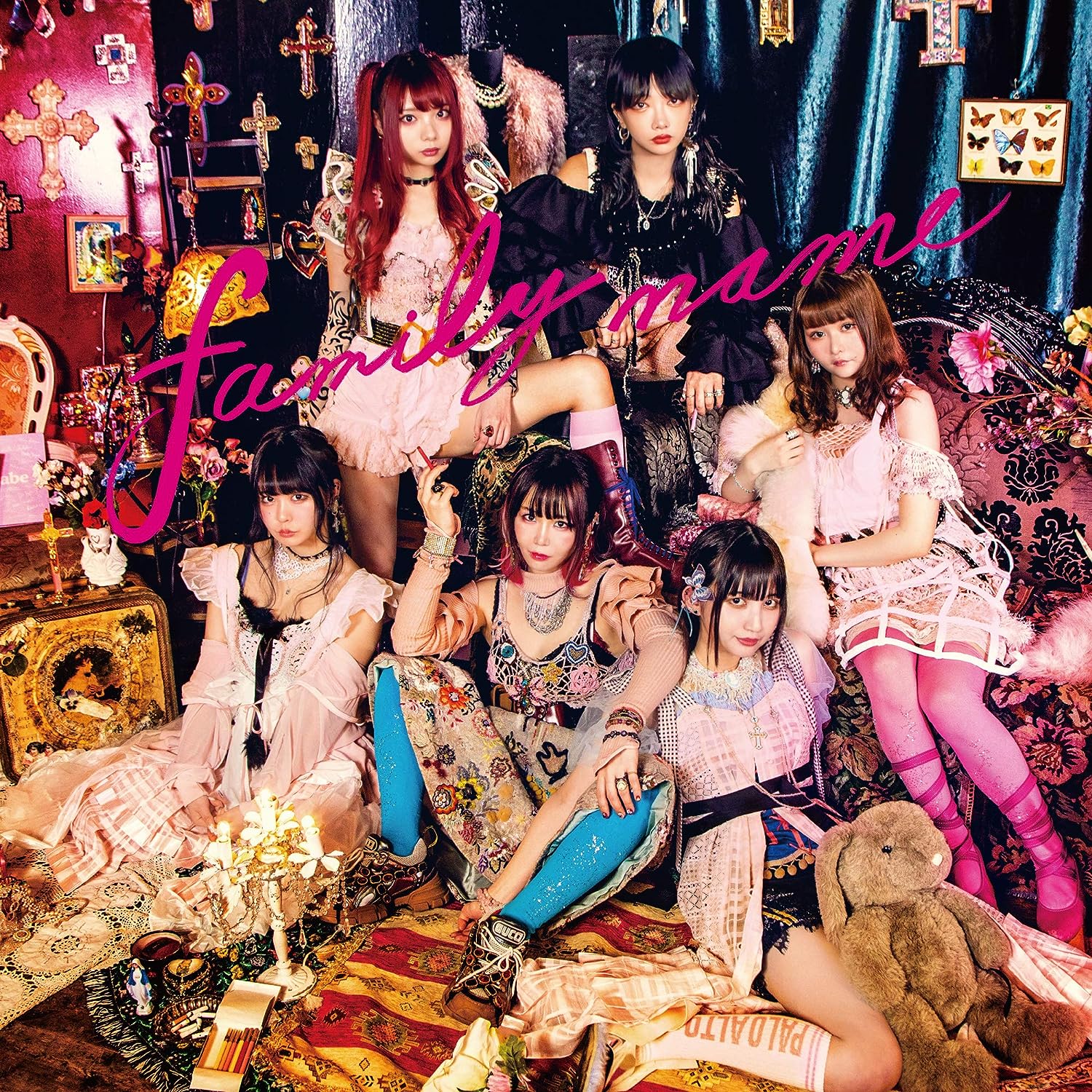