Celebrating their second anniversary, Zenryoku Shoujo R release their fourth single “Zenryoku Shoujo R!!!!!!!!2”. Set in a wood floored dojo, the girls dance, kick, and jump with the energy of nuclear power plant. The black skirts with color keyed details and hoods look very sharp on the girls and gives them a bit of a super hero sheen. The music matches the excitement of the girls with uptempo rock layered with crunchy guitars, enthusiastic yells, and encouraging lyrics like “NEVER NEVER GIVE UP!!”. Even though there isn’t much more to the promotional video than the dance shots and few close-ups, the energy of Zenryoku Shoujo R put this release on my watch list. “Zenryoku Shoujo R!!!!!!!!2”, a sequel of sorts to the group’s first single, kicked its way into stores on February 21, 2018. 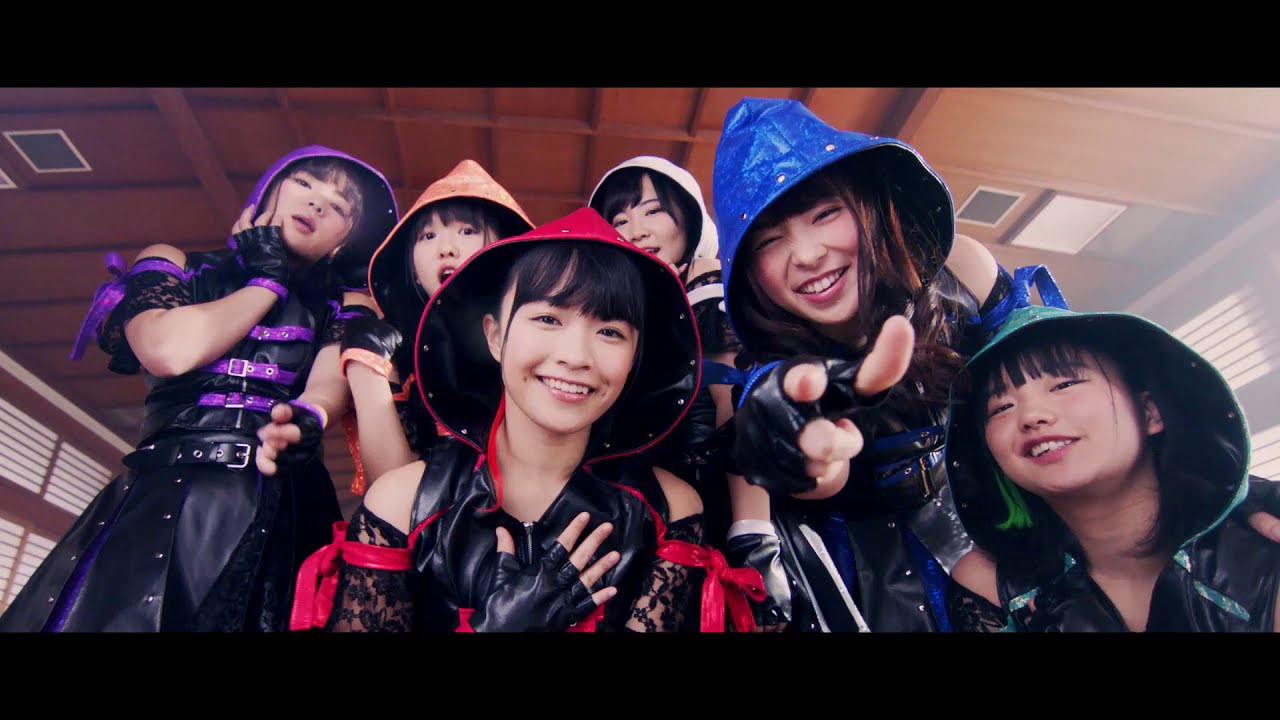 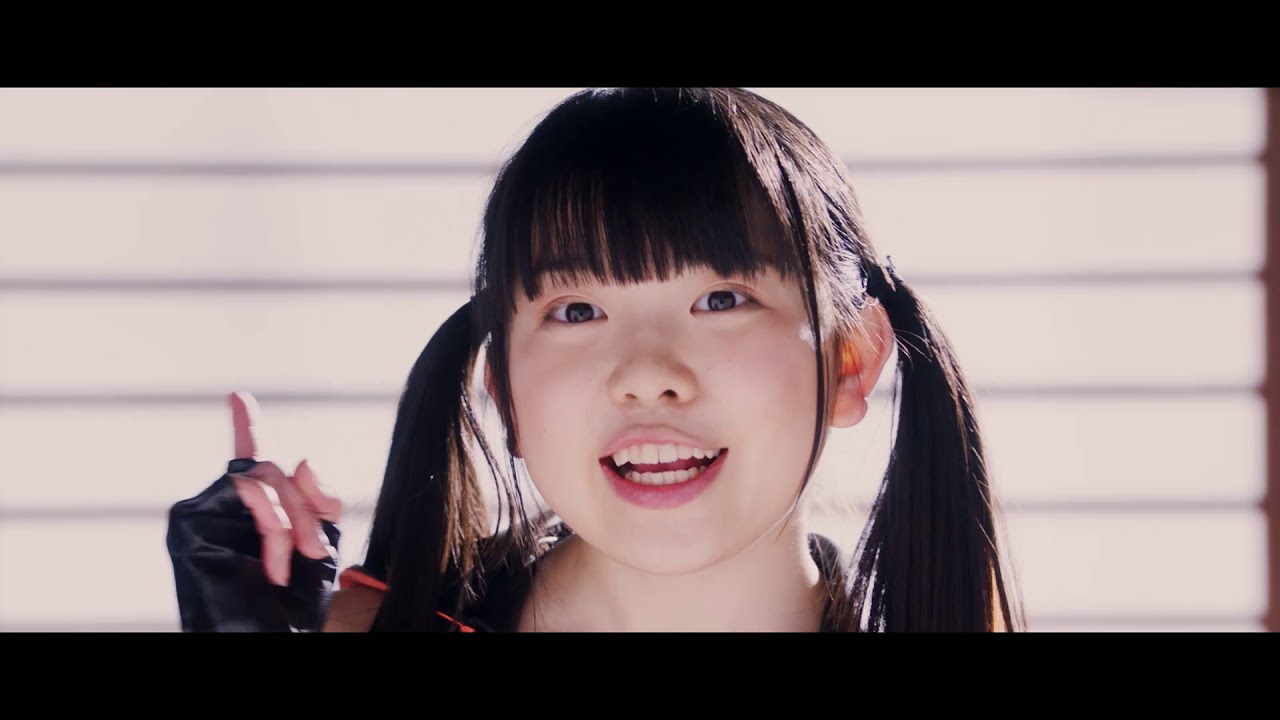 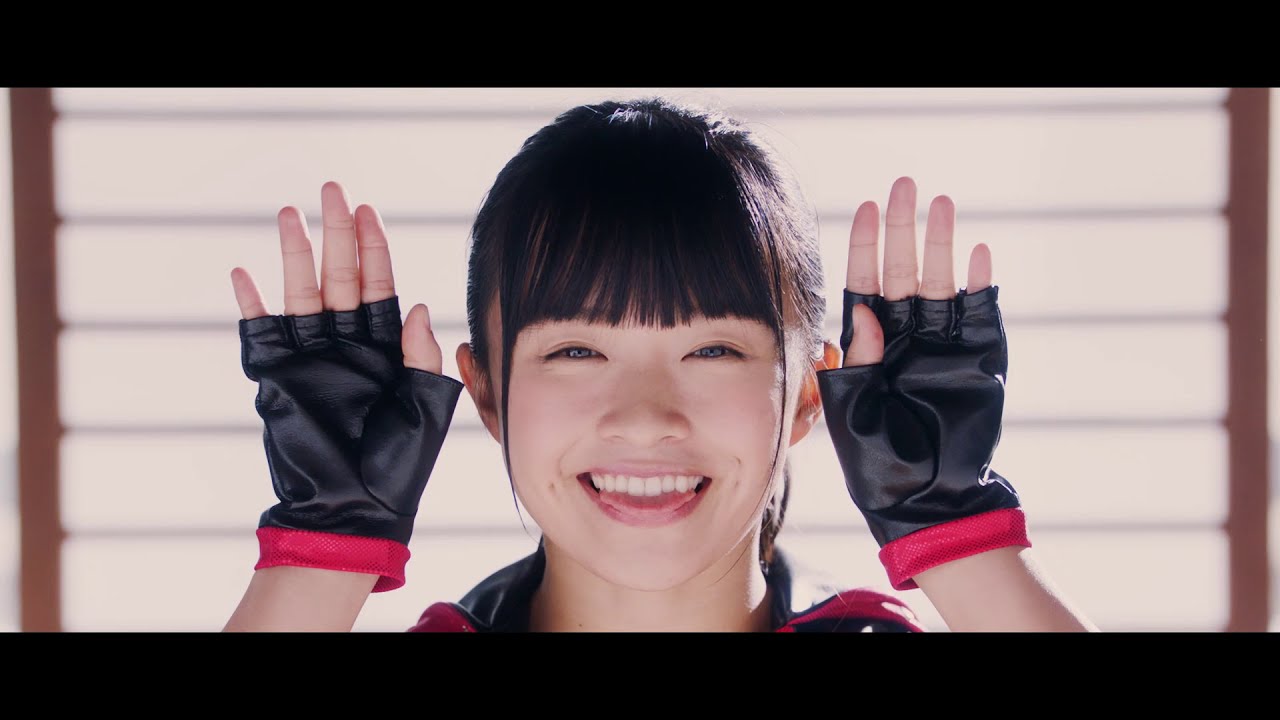 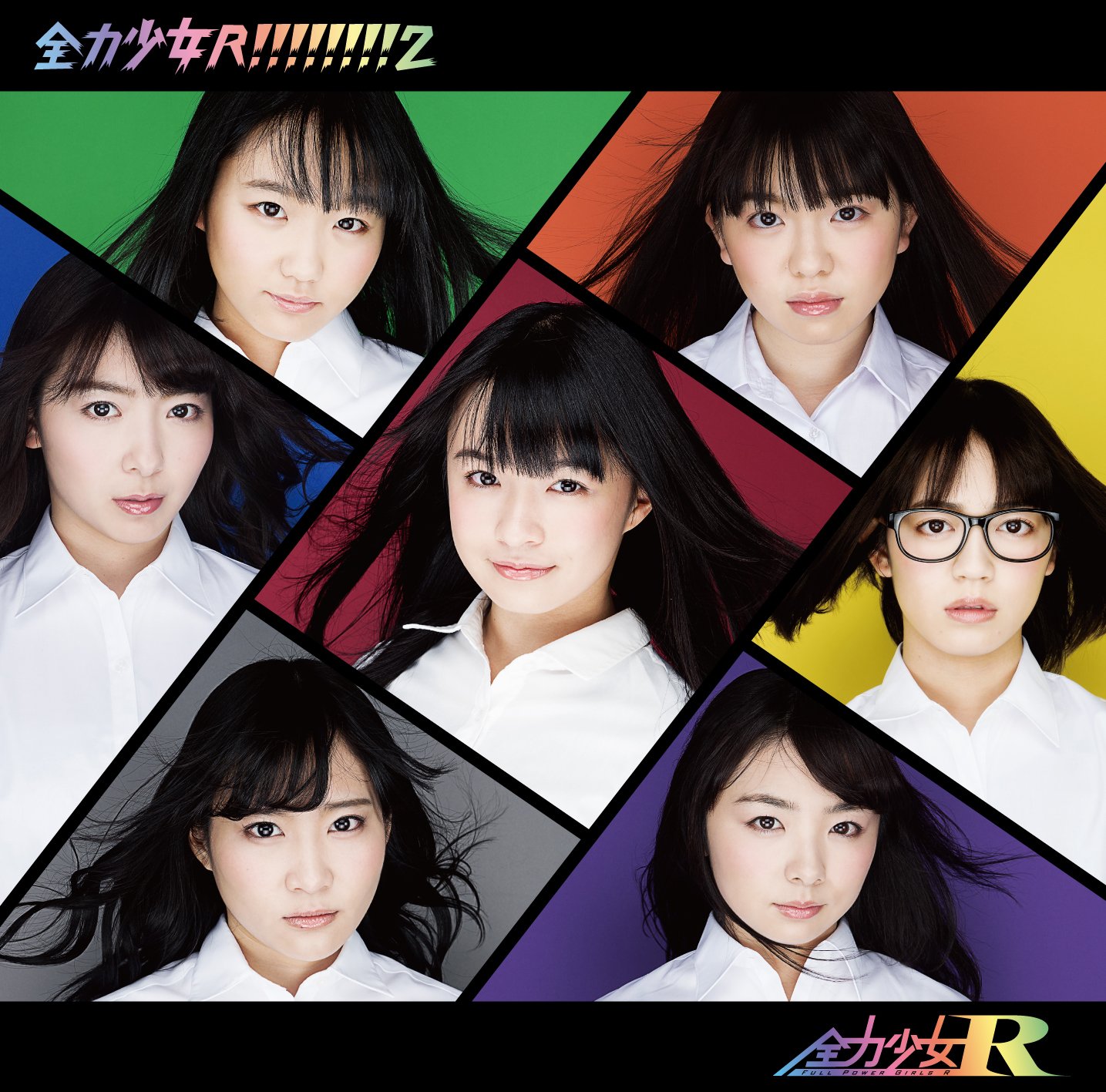 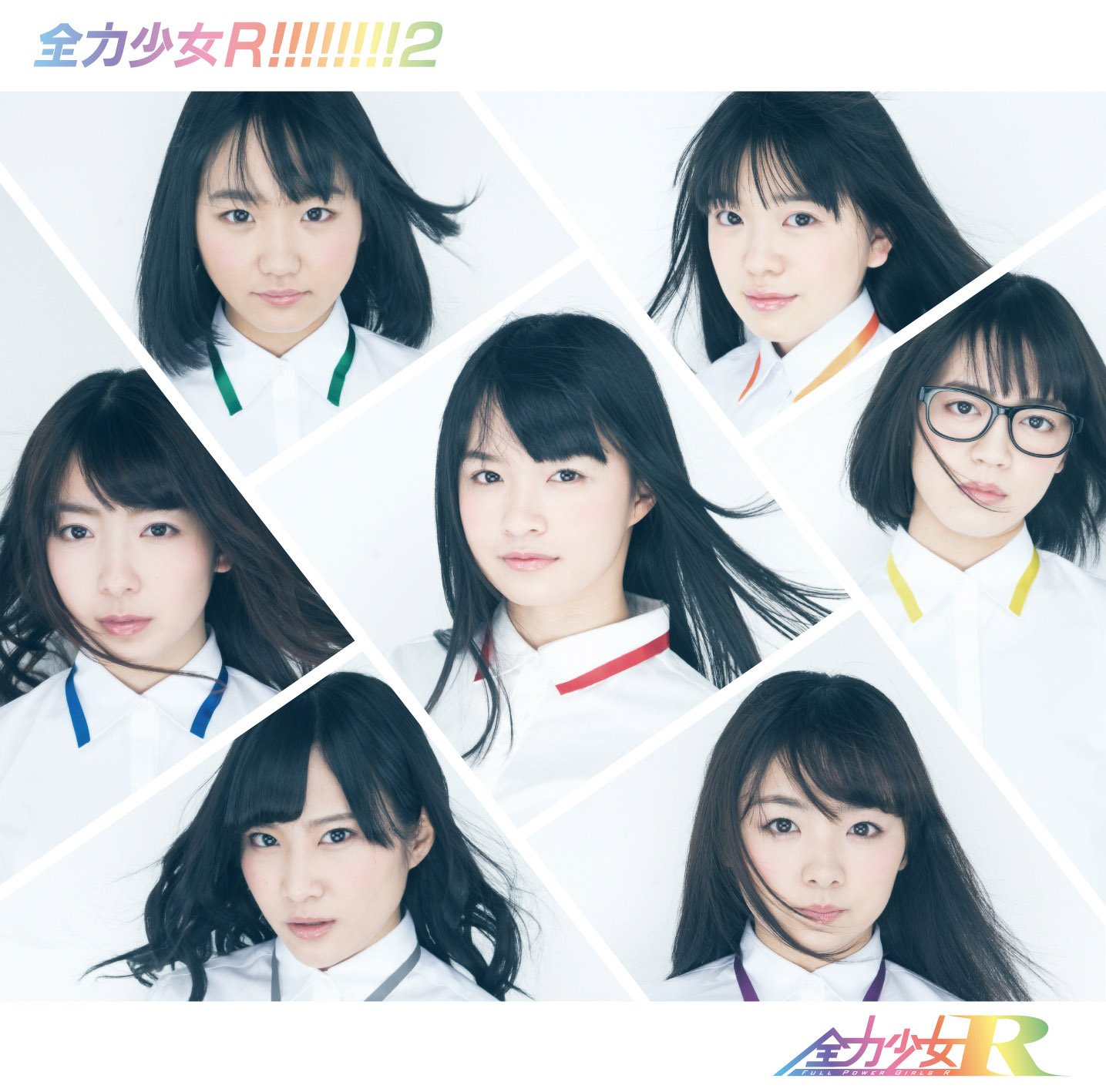