FANGS OUT, Zenbu Kimi no Seida present their latest release “Romance Sect (ロマンスセクト)”. With the house metal sound from Codomomental.inc, ZenKimi get a choice of airline stewardess dresses with their Dracula fangs showing (literally) and the simple white slips of prisoners (complete with chains). With a disorienting guitar lead and rhythmically disorienting verse vocals, Zenbu Kimi no Seida break into a pop (pop for the group anyways) chorus that should be a lot of fun in the mosh of a live. With the performance shots featuring a live band and the assortment of shots of the girls imprisoned, ZenKimi really shows why they are the top of the class among the Codomomental.inc groups. “Romance Sect” shows enough head-banging, interesting performance angles, and more than enough wtf visuals to make the product worth a watch and a listen. Perhaps there’s enough here for your total devotion? “Natural born Independent / Romance sect”, the eighth single from Zenbu Kimi no Seida, is in stores now. 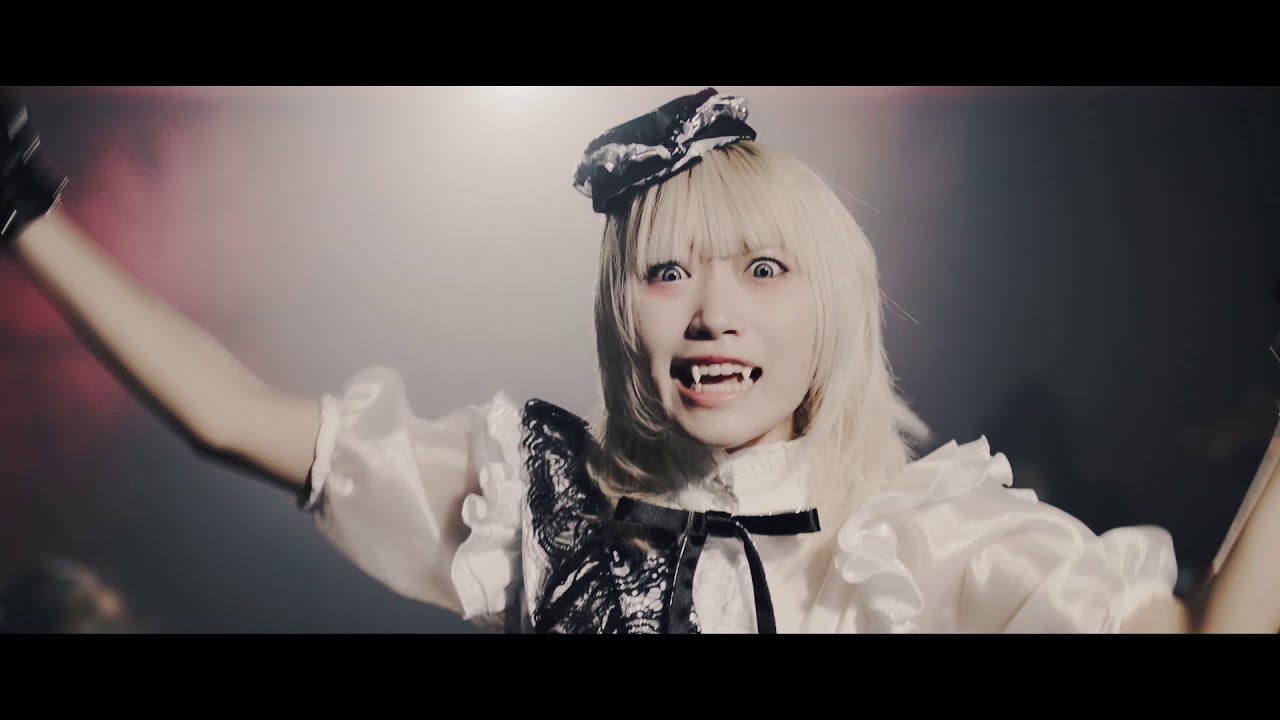 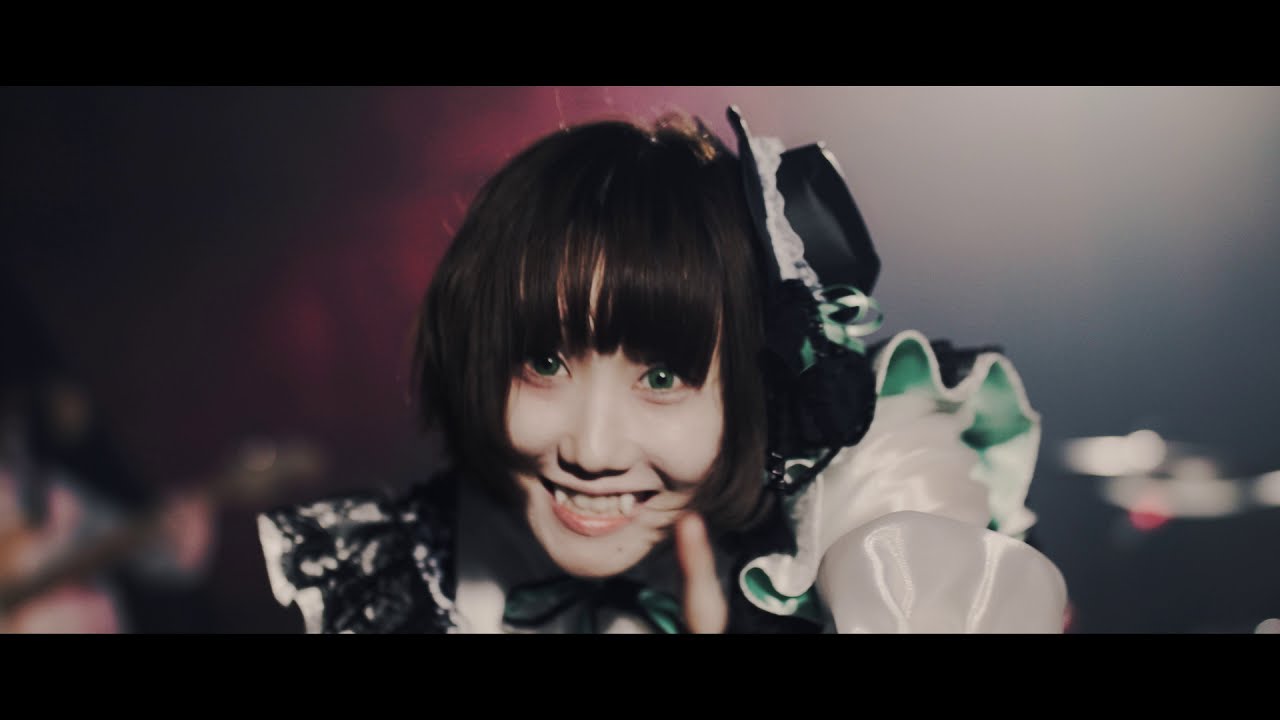 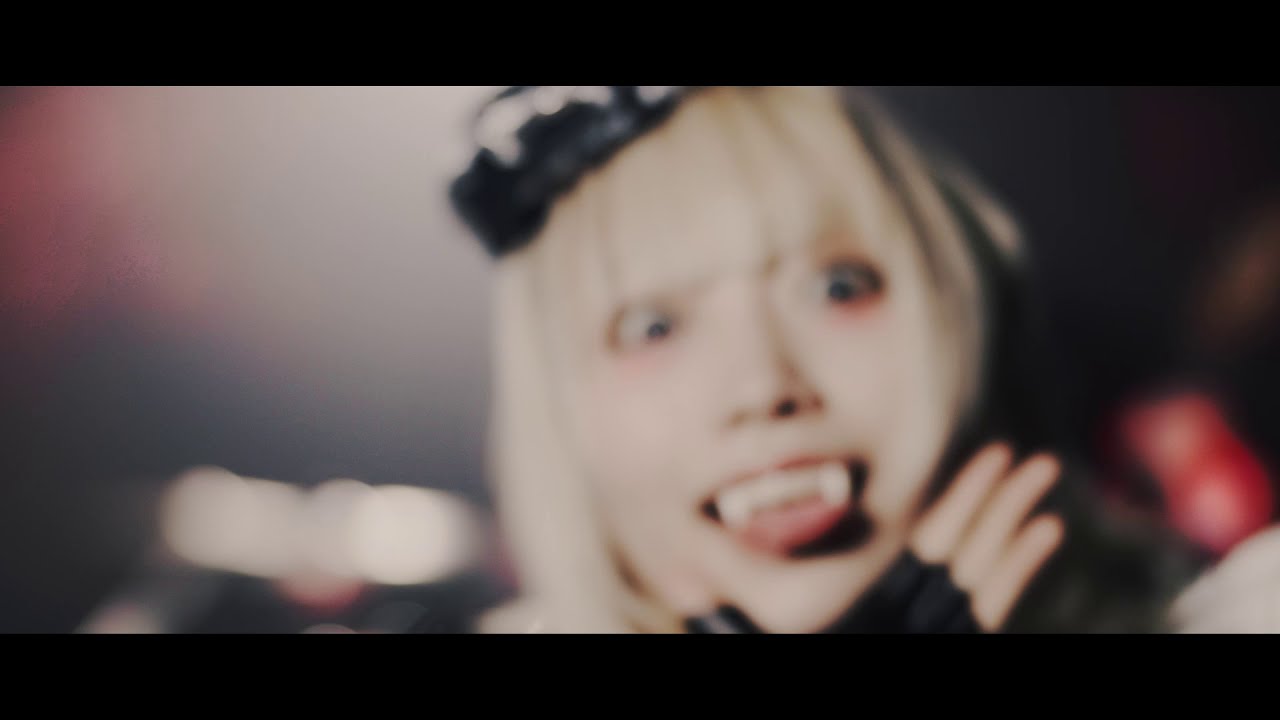