Red is the color of luck, the New Year, and Zenbu Kimi no Seida’s newest single, their seventh overall. Megumi, Mashilo, Yotsu, and Toragen robe themselves in the vermillion climb to the rooftops for a flailing performance of “Kakumei Zenya”. Closer to the ground, the foursome hit the streets of Shibuya in the wee hours for solo shots. It’s highly effective. The look of the girls in their red robes twirling like a witches coven under the cold lights is arresting in its visual interestingness. The band sound of “Kakumei Zenya” takes advantage of stable of excellent musicianship at Codomomental for a full-throttle composition that never even considers the existence of brakes. The bad news is that “Kakumei Zenya” is a limited release only available through select outlets in December 2012. Good luck getting a physical copy. Let’s hope that “Kakumei Zenya” will make an appearance on a future Zenbu Kimi no Seida release. 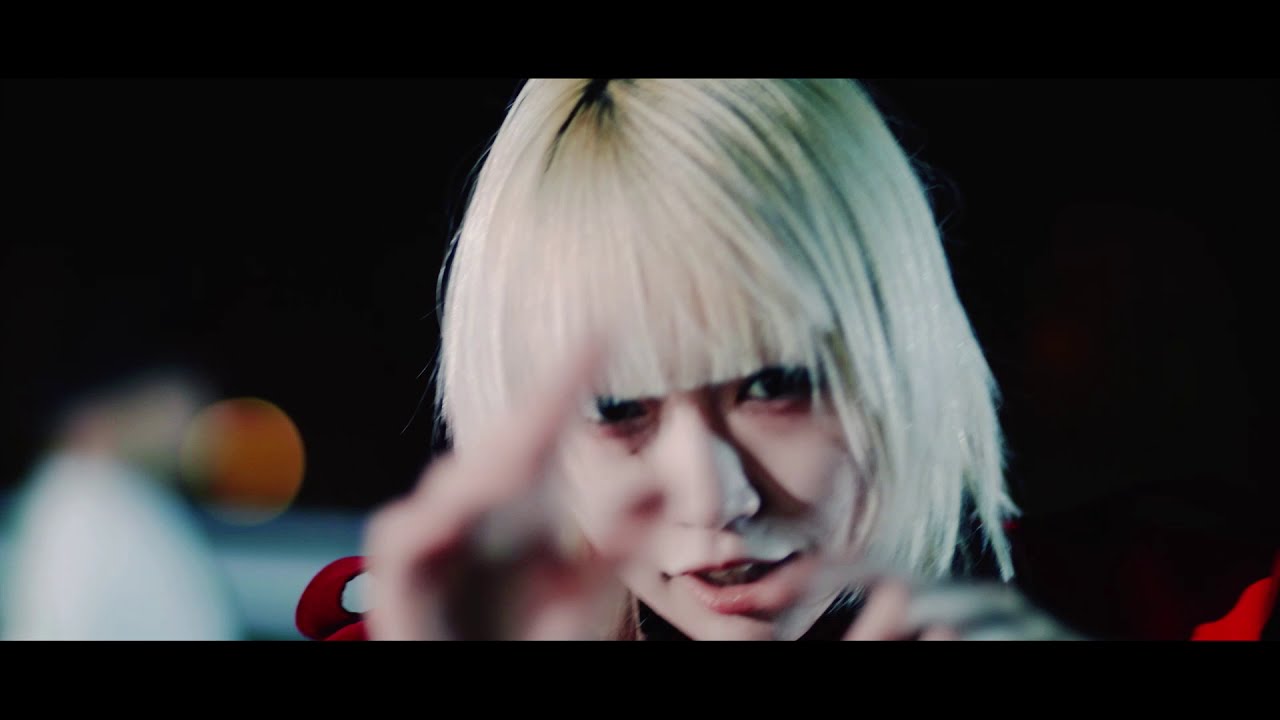 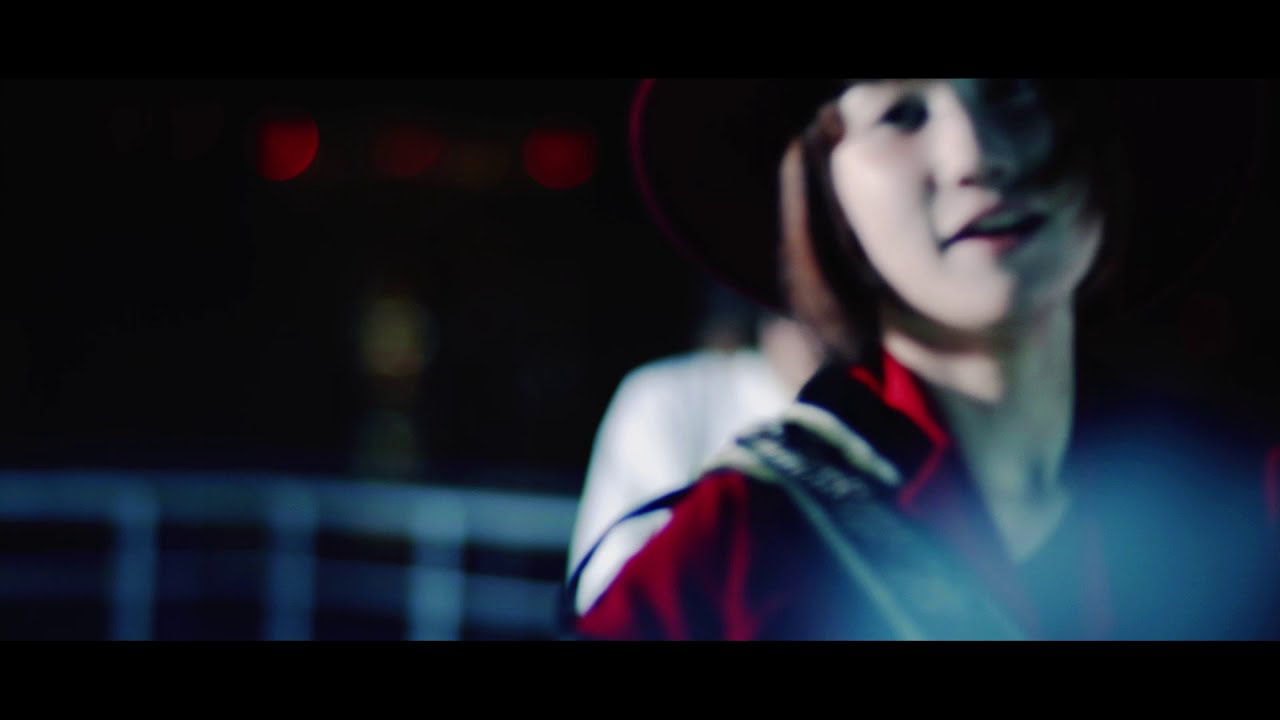 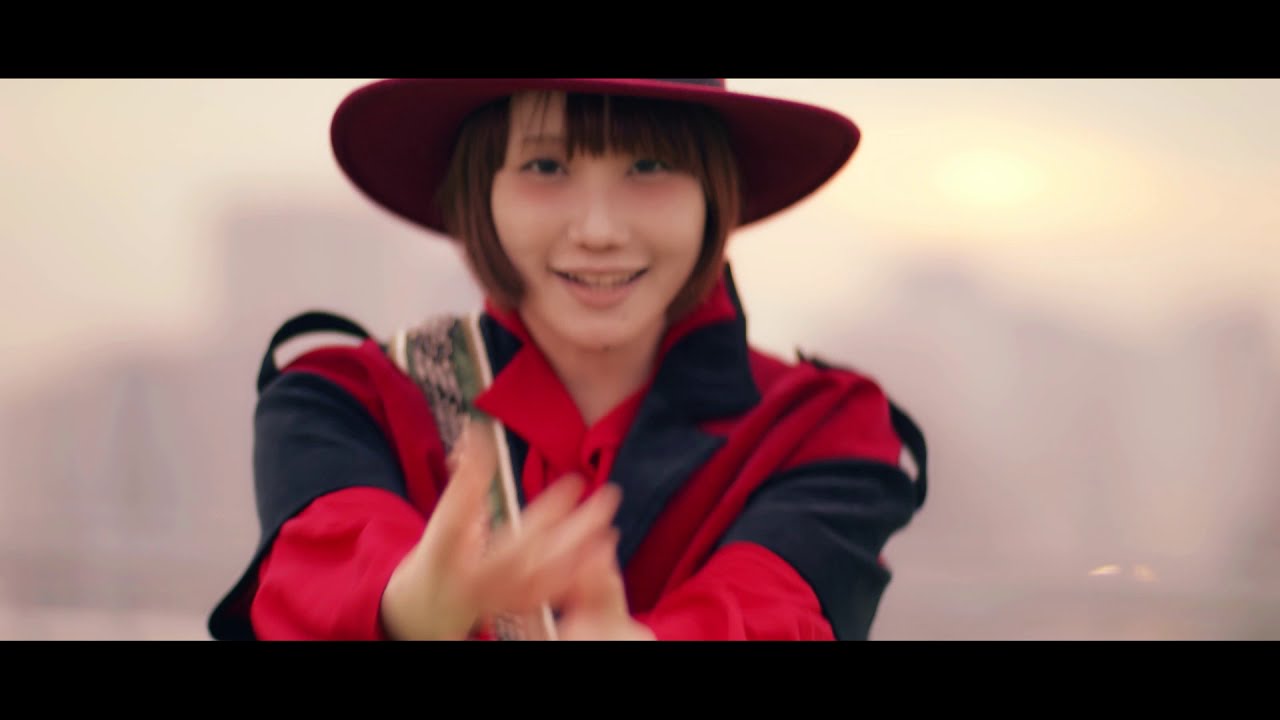