I was beginning to wonder when You’ll Melt More! would release promotional videos for their tracks on their re-recorded “Best” album “Ongaku yo Maware!! Music Go Round – Yuru Best!”. The track featured today “Watashi e” pops up in the group’s 2015 release “YOU ARE THE WORLD”. Back then, Yurumerumo! fielded a six-person lineup, precipitating this new vocal track. The growth is evident, with vocals sounding more cohesive and confident on top of the mid-90s electronica reminiscent musical accompaniment. Visually, The girls take positions in nighttime Tokyo for solo close-ups and a few group lip takes. I don’t know why, but it seems to me that the Kecchon, Chiffon, Younapi, and Ano look glammed up for maximum attractiveness in “Watashi e”. This PV may not be the most ambitious thing filmed, but it definitely fills gaps and introduces newer fans to the group’s works before its current lineup. “Ongaku yo Maware!! Music Go Round – Yuru Best!” is in stores now. 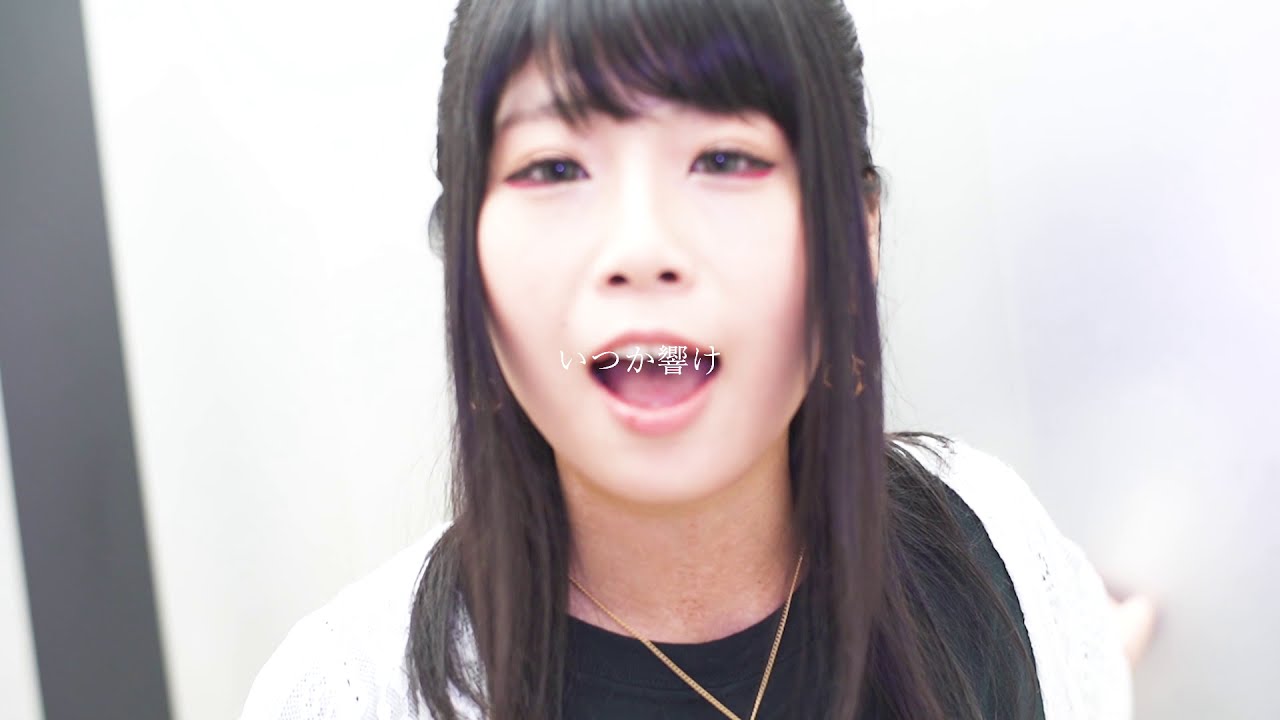 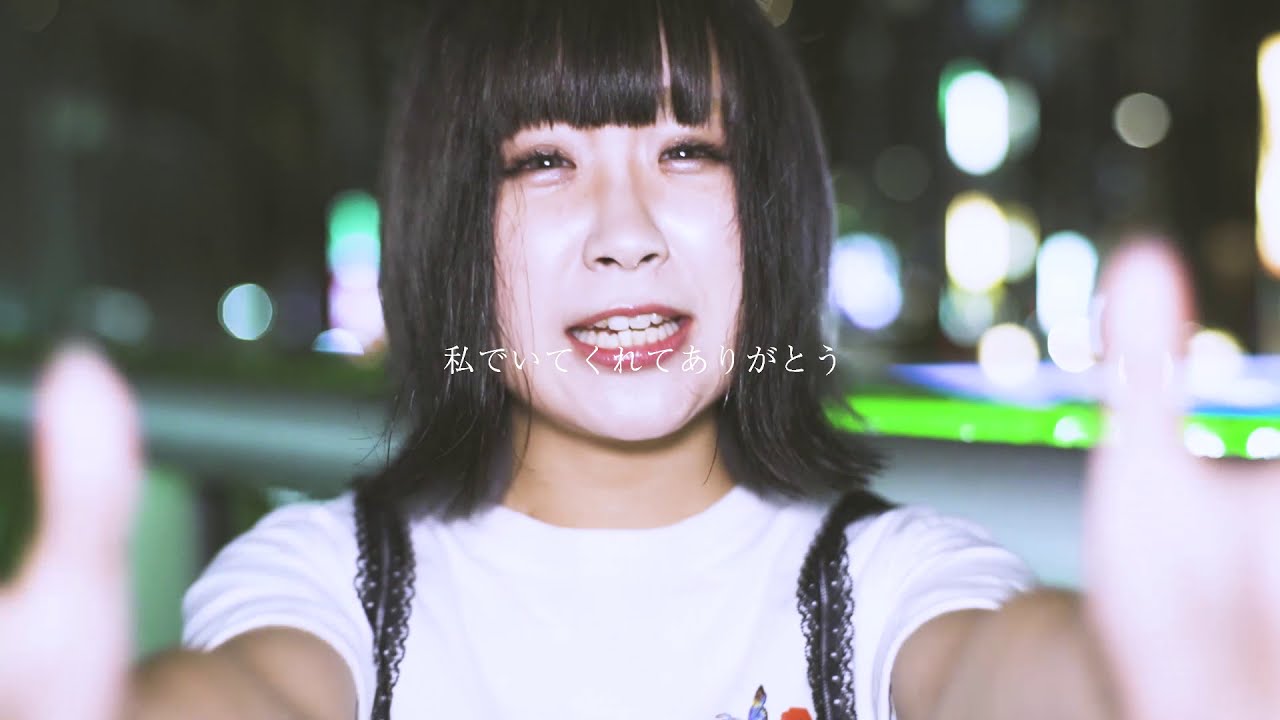 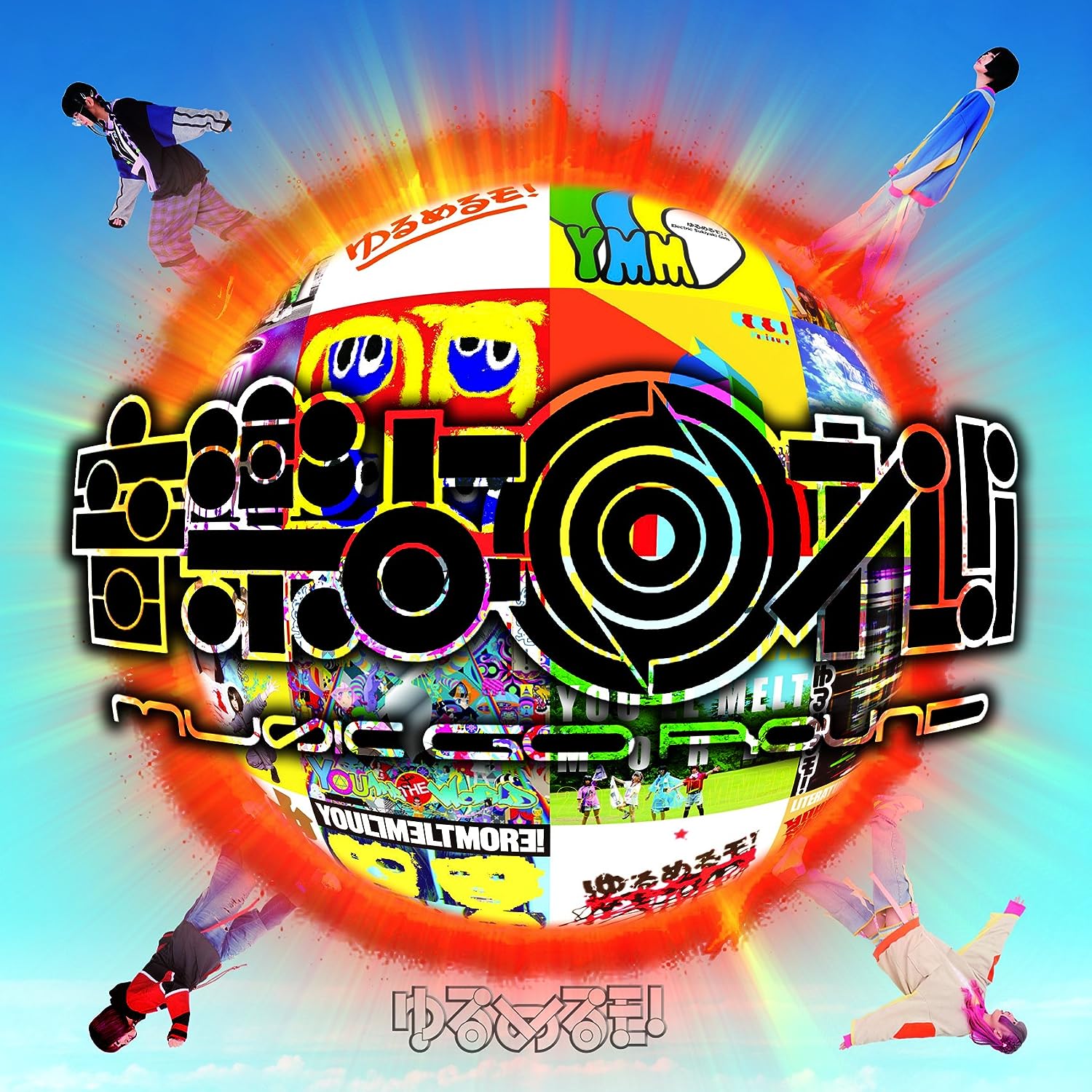 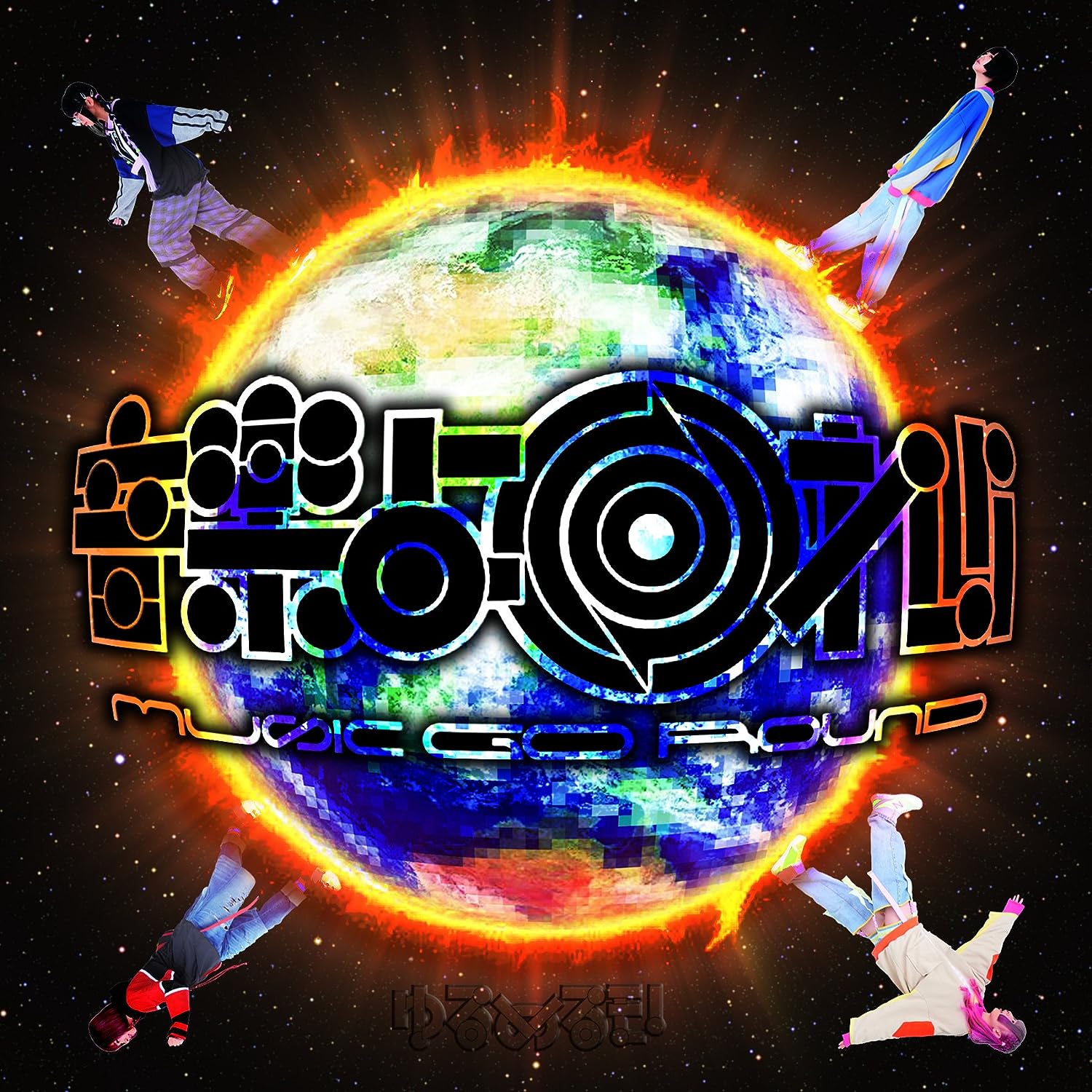 The girls of Yurumerumo! are back with three consecutive months of releases starting with the …