The original four YumeAdo members (Karin, Yuumi, Rei, and Kyouka) and the new girls (Yuki, Saya, and Hanon) set up for a showdown in the dusty Western trails. “Soredemo boku wa yume o miru (それでも僕は夢をみる)”, in its short version, sets up the shootout in split screen with the OG on top. We’re only getting the short version, so as the girls trade lines with their color-coded pair, we can only assume the girls of YumeAdo are rushing towards each other for … probably a concert shot at the OK Corral. “Soredemo boku wa yume o miru (それでも僕は夢をみる)” is available on Yumemiru Adolescence’s SEVEN STAR album available in stores now 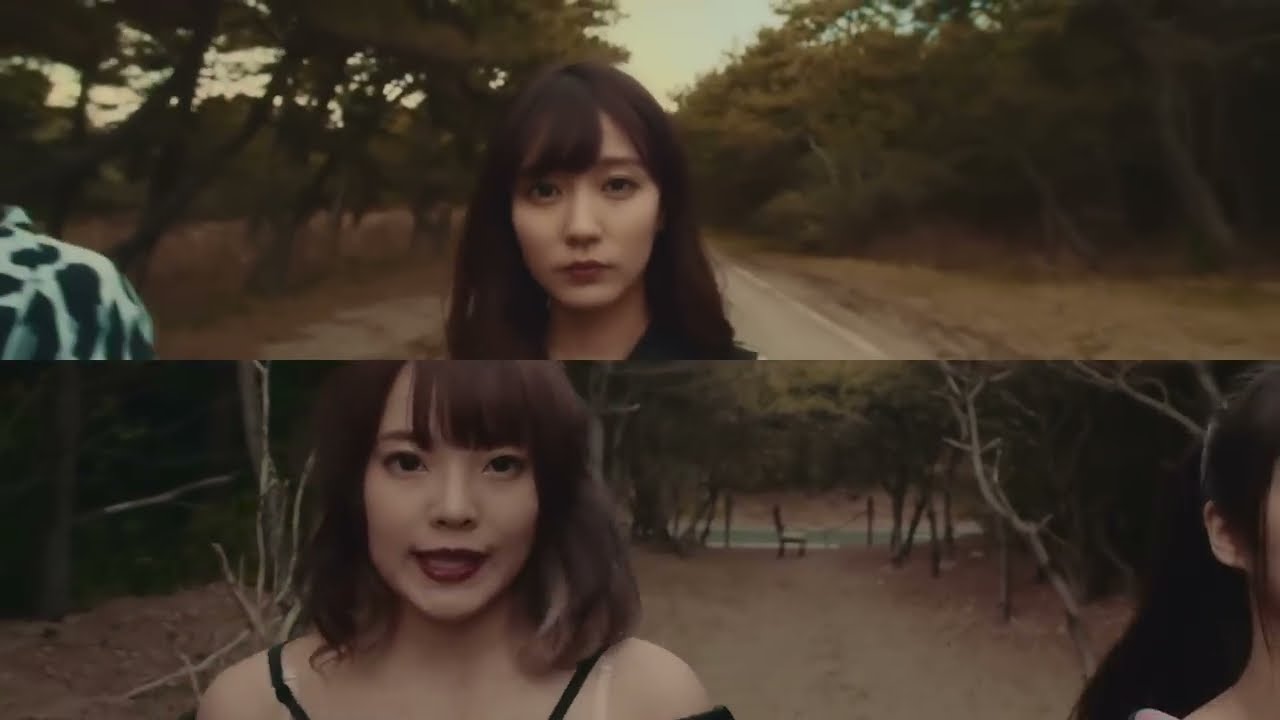 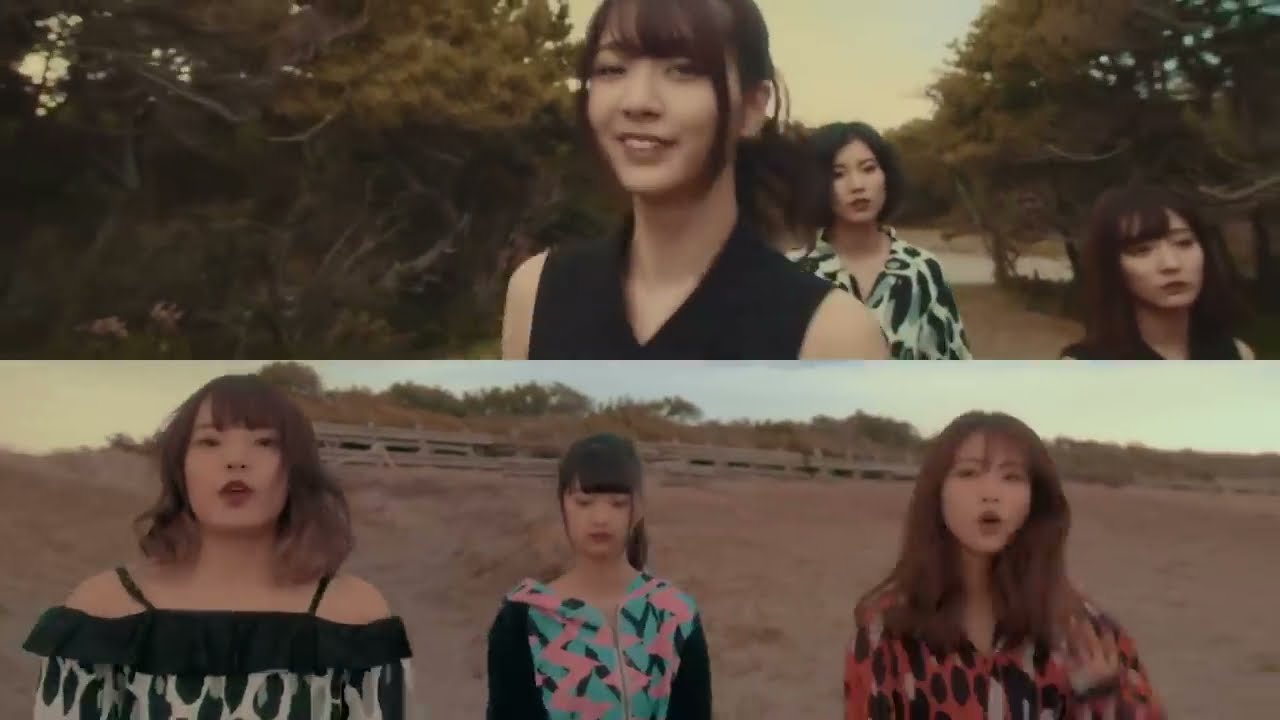 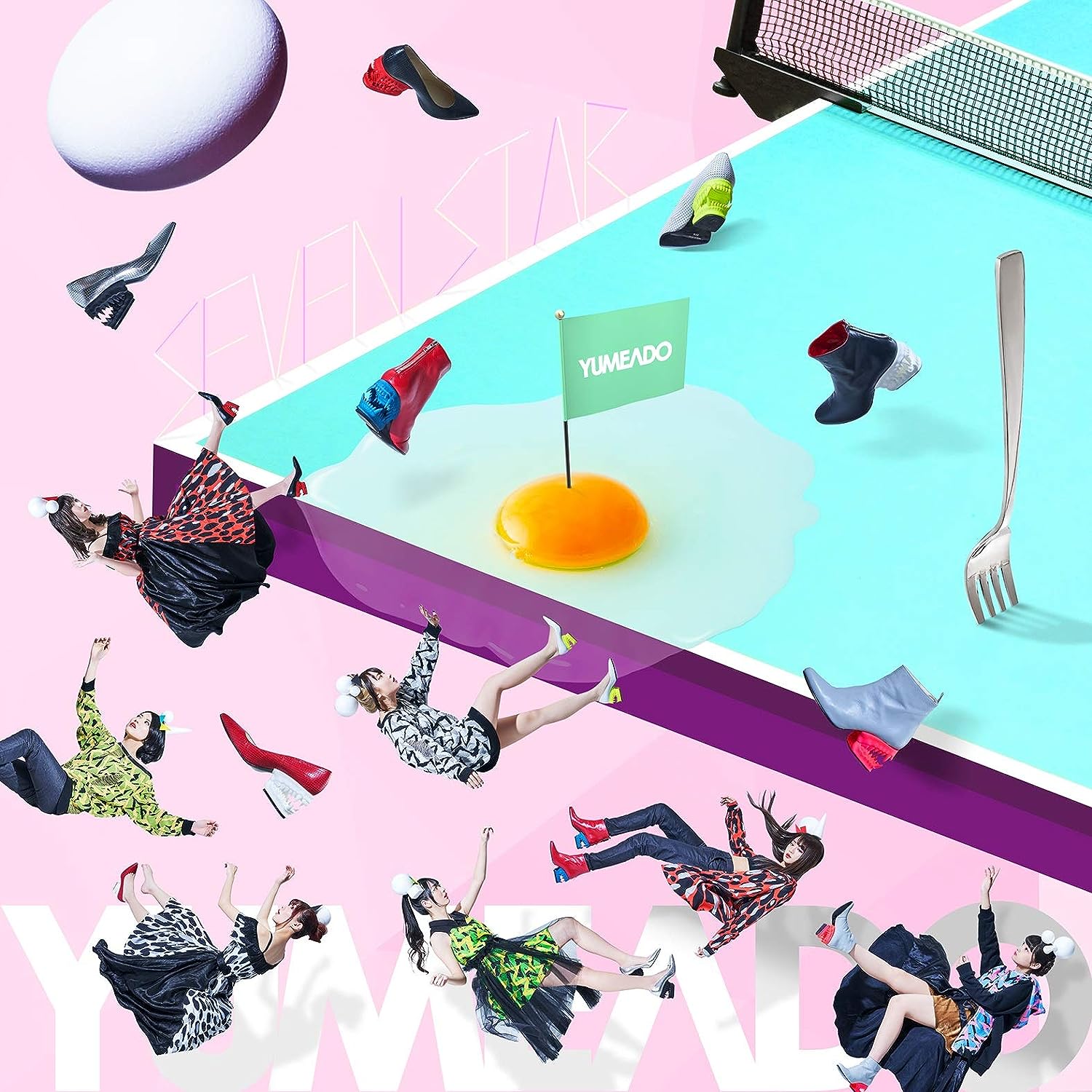 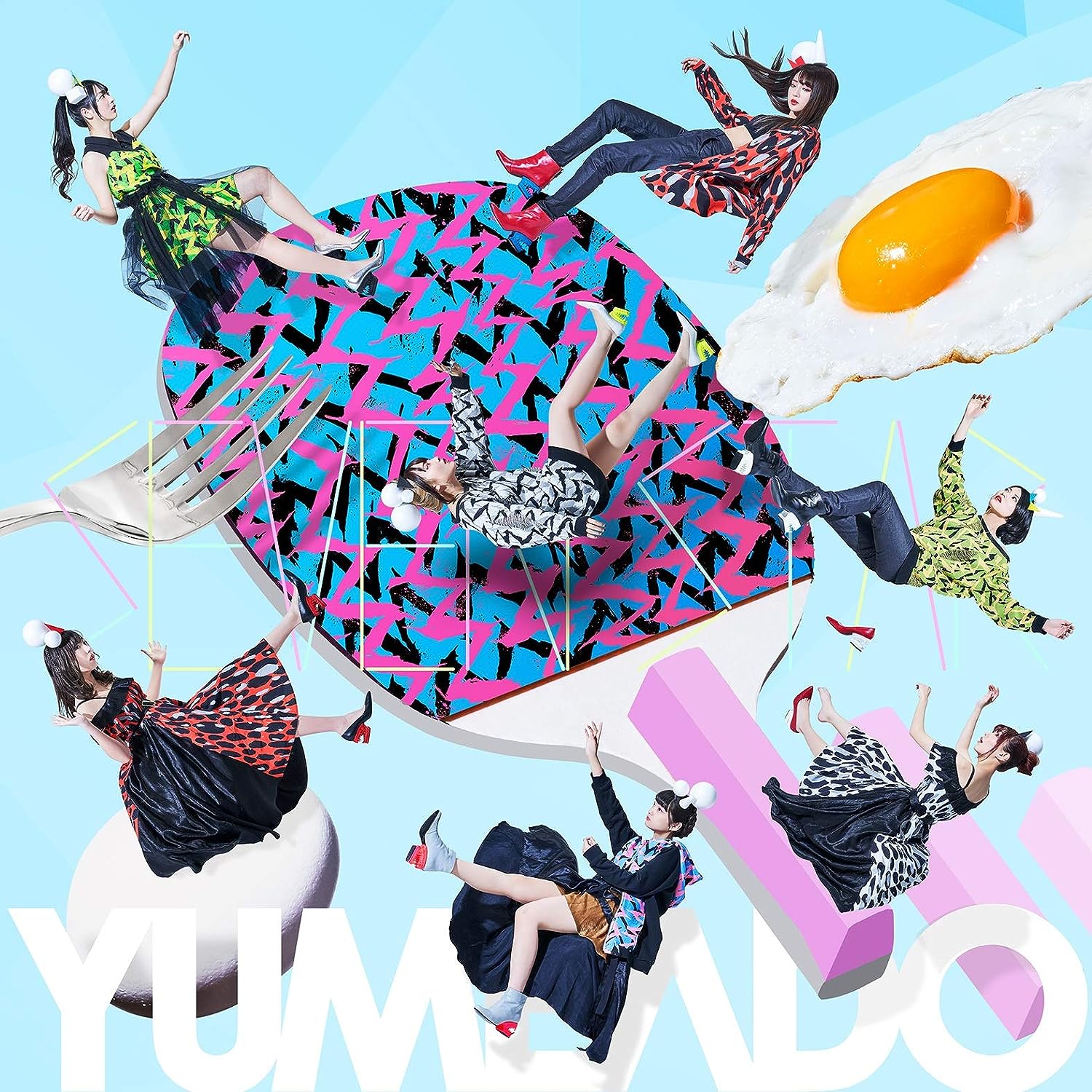