Fresh for their release day festivities, Yukueshirezu Tsurezure releas the promotional video for their new single. After the triumph of last year’s “exFallen” album (read: I liked it a lot), Yukueshirezu Tsurezure underwent a drastic lineup change that left Mare A Komachi as the only connective tissue between that release and their current release, the 5th single “Odd eye”. What hasn’t changed is the group’s blistering mix of hard-as-f**k metal leanings mixed with a splatter of edm electronics. The continuity of production values from Codomomental.inc allows this new lineup to fall in line with the past pretty seamlessly (read: I really like this one). The four girls, Mare A Komachi (まれ・A・小町), Meiyui Mei (メイユイメイ), Kotetsu (个喆), and Takari Takara (たかりたから) get sparkling new, ghostlike outfits with white skirts and blouses trimmed with an electric blue. It looks great! Odd eye finds the group barefooted in their performance shots for an added bit of danger (ouch!) as they twist passionately with a live band playing instrumentals behind them. You can buy Yukueshirezu Tsurezure’s “Odd eye” in stores now. 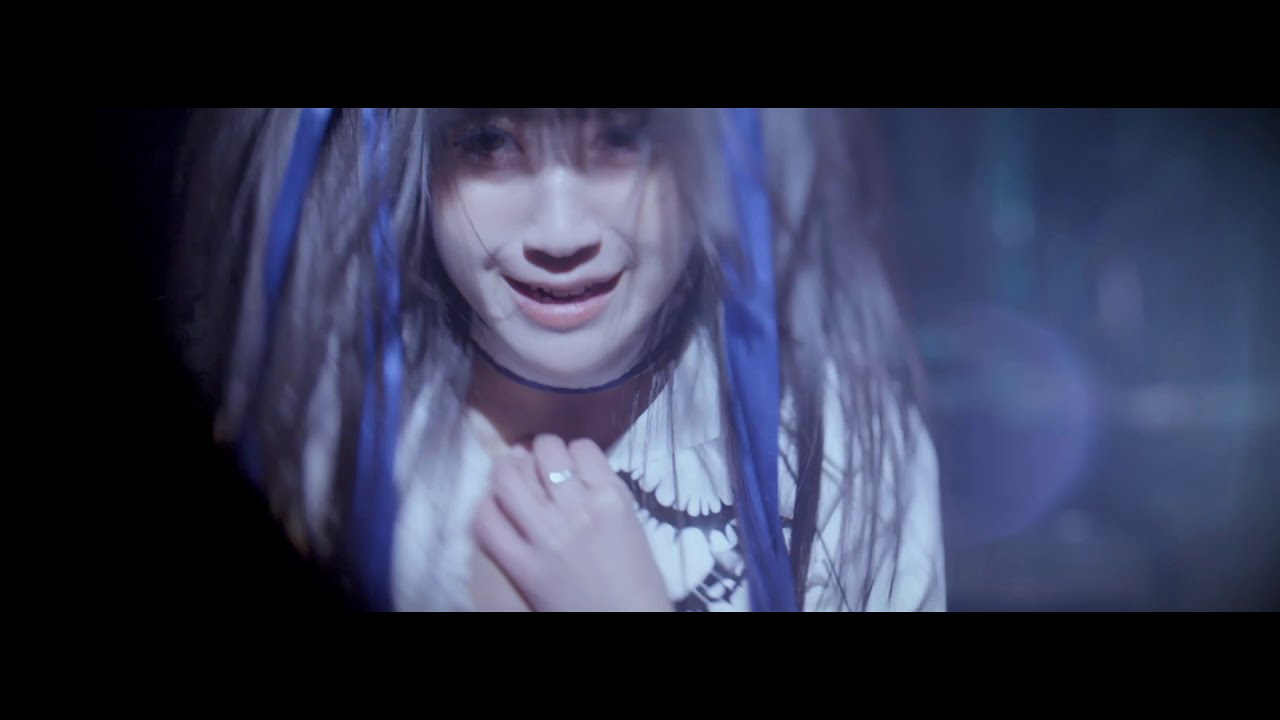 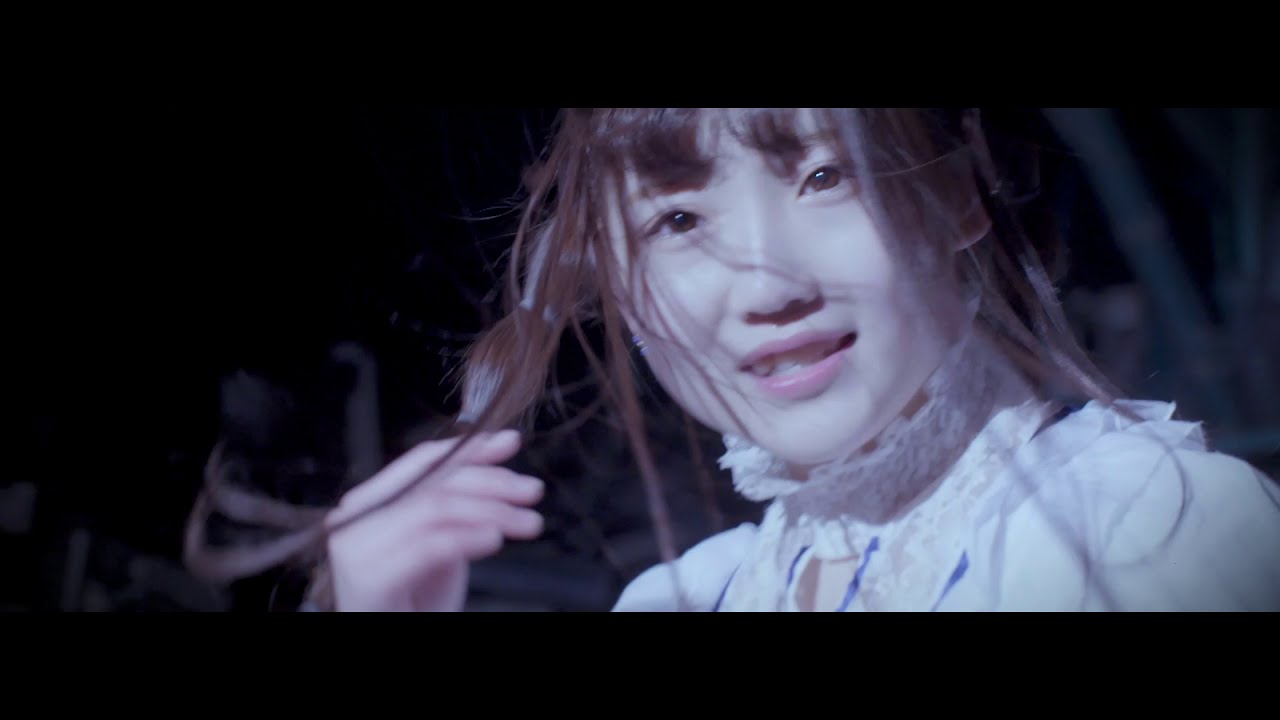 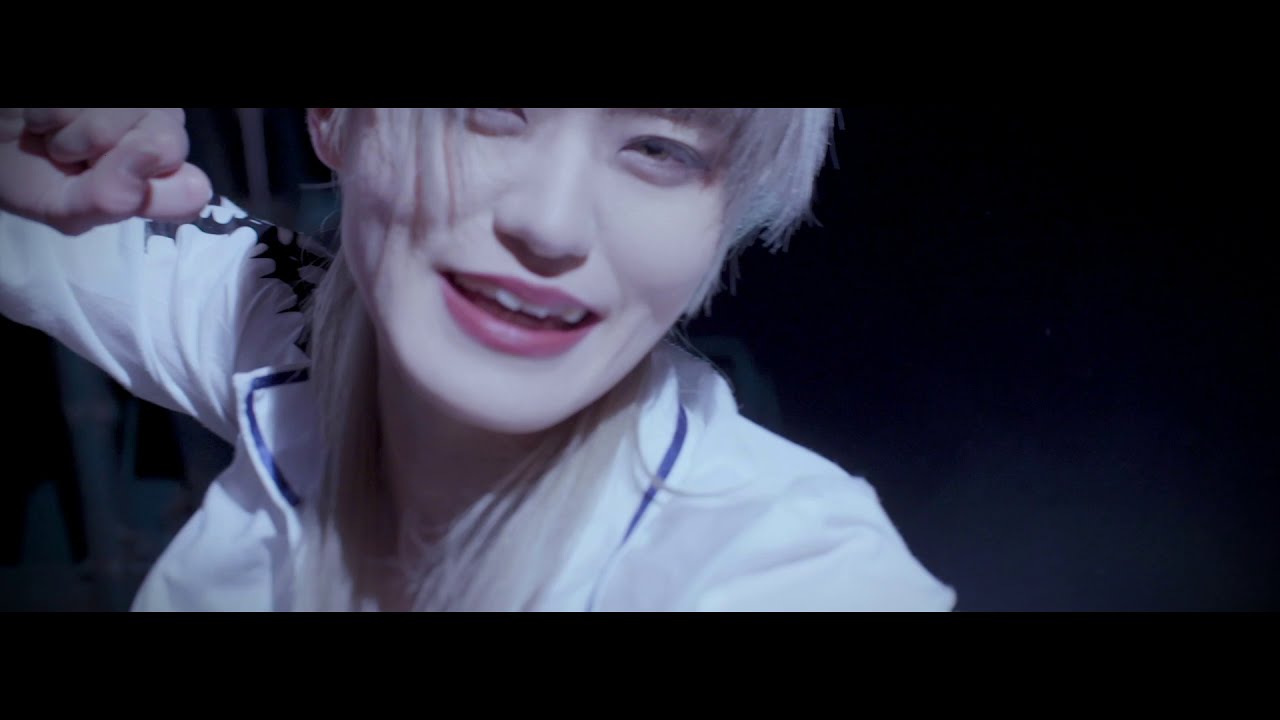 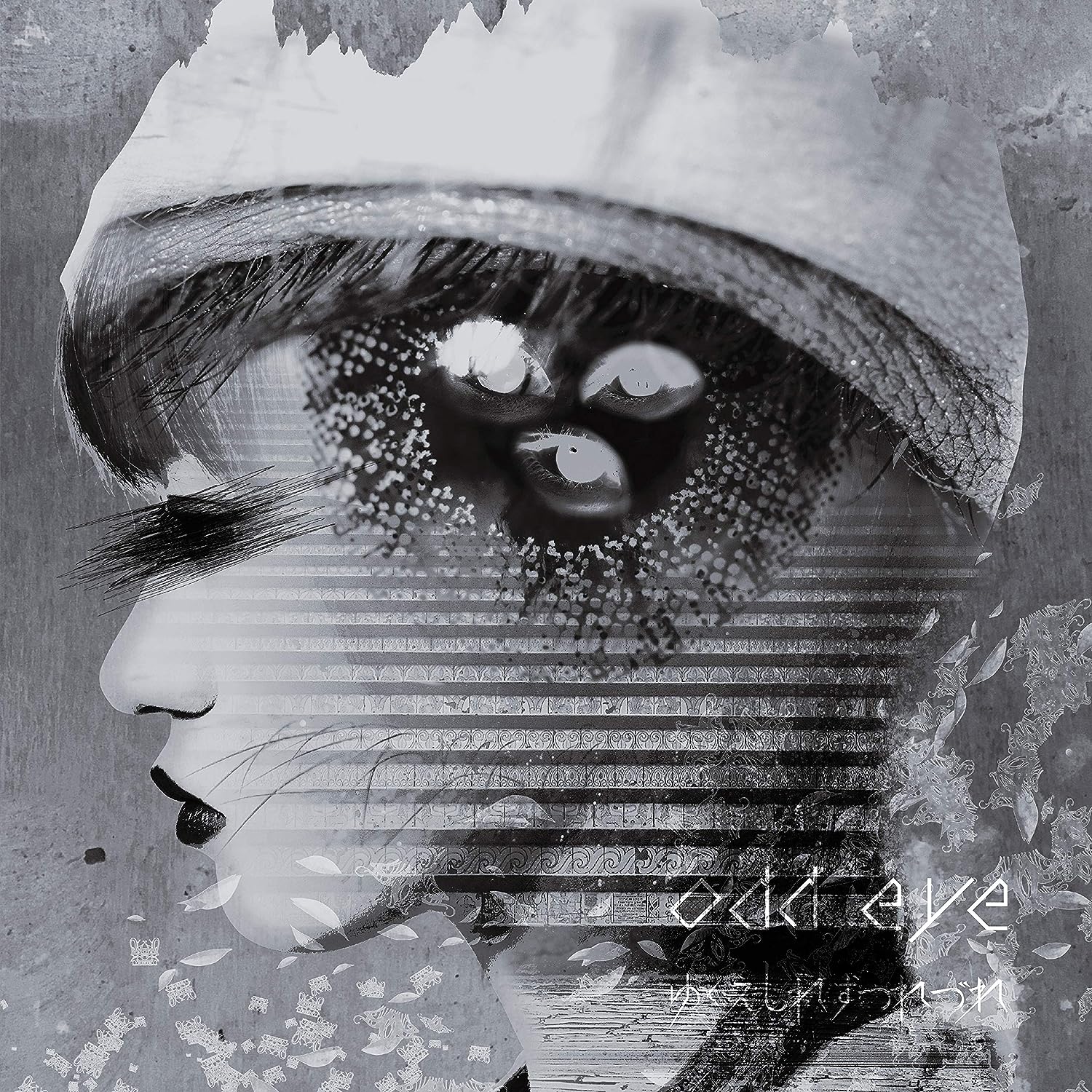 “Hide and Seek” from Kaqriyo Terror Architect’s first album, delves deeply into mysticism and the …