You know I have a soft spot for local idols like Akashi’s YENA☆. The girls give us a taste of their lives with this lyric promotional video for “Starlight”. The live looks like fun as the girls dance in member color-keyed leggins and sci-fi looking versions of seifuku. Lights are dimmed and stagelights shine like the stars of the planetarium from which the group derived their name. Of course, with live shot PVs, there usually isn’t much to say. I do like seeing the locals of Akashi supporting their local girls with everything they have. On the other side of things, the girls look like good performers in their own right. Give “Starlight” a listen and let me know what you think of the Akashi girls! 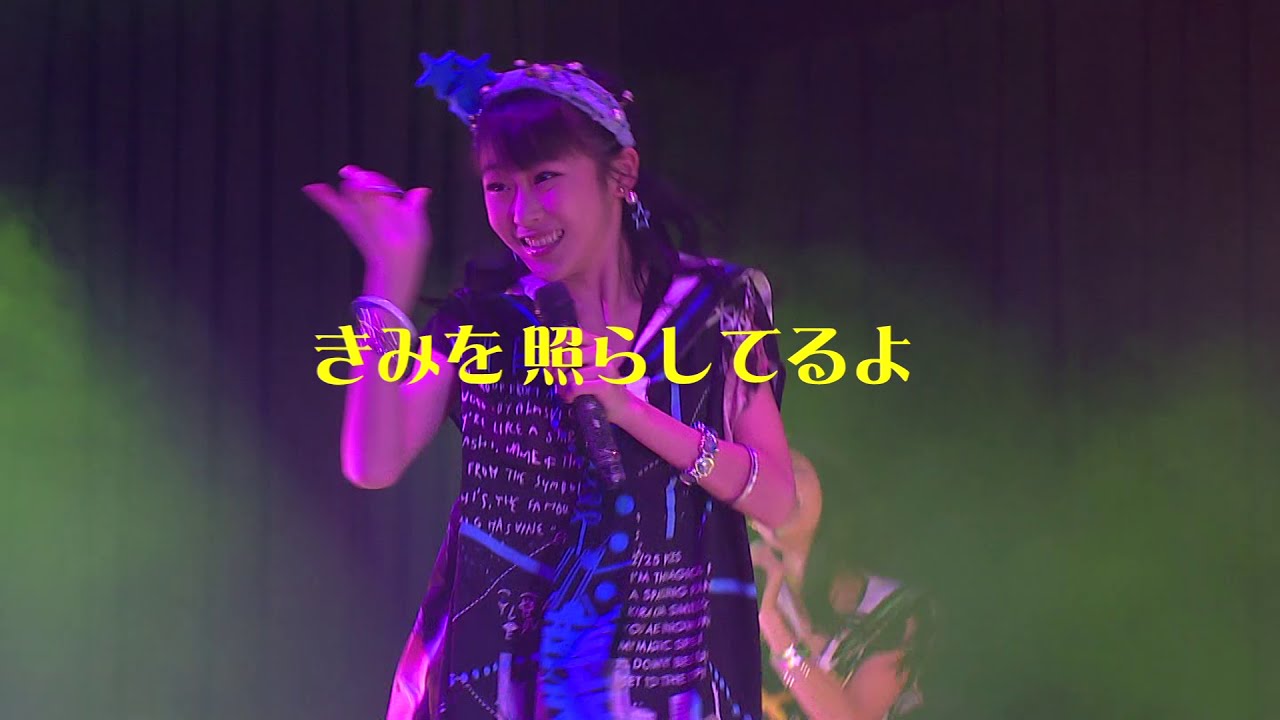 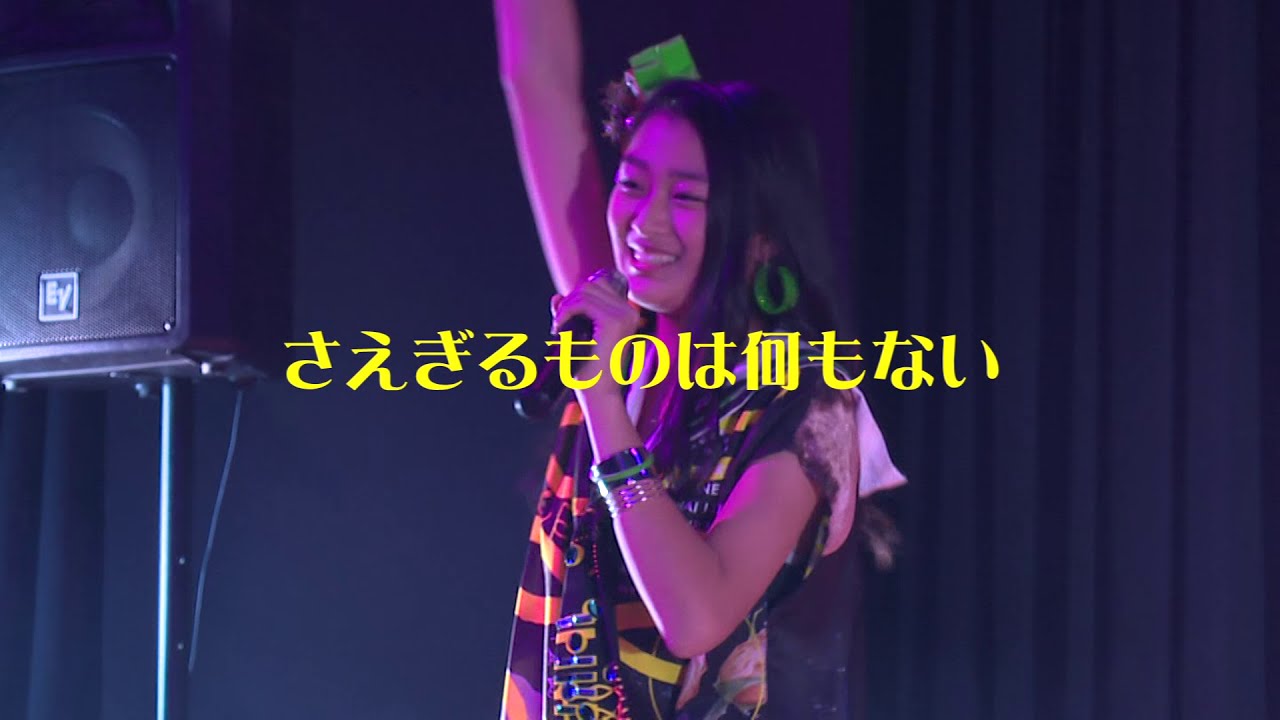 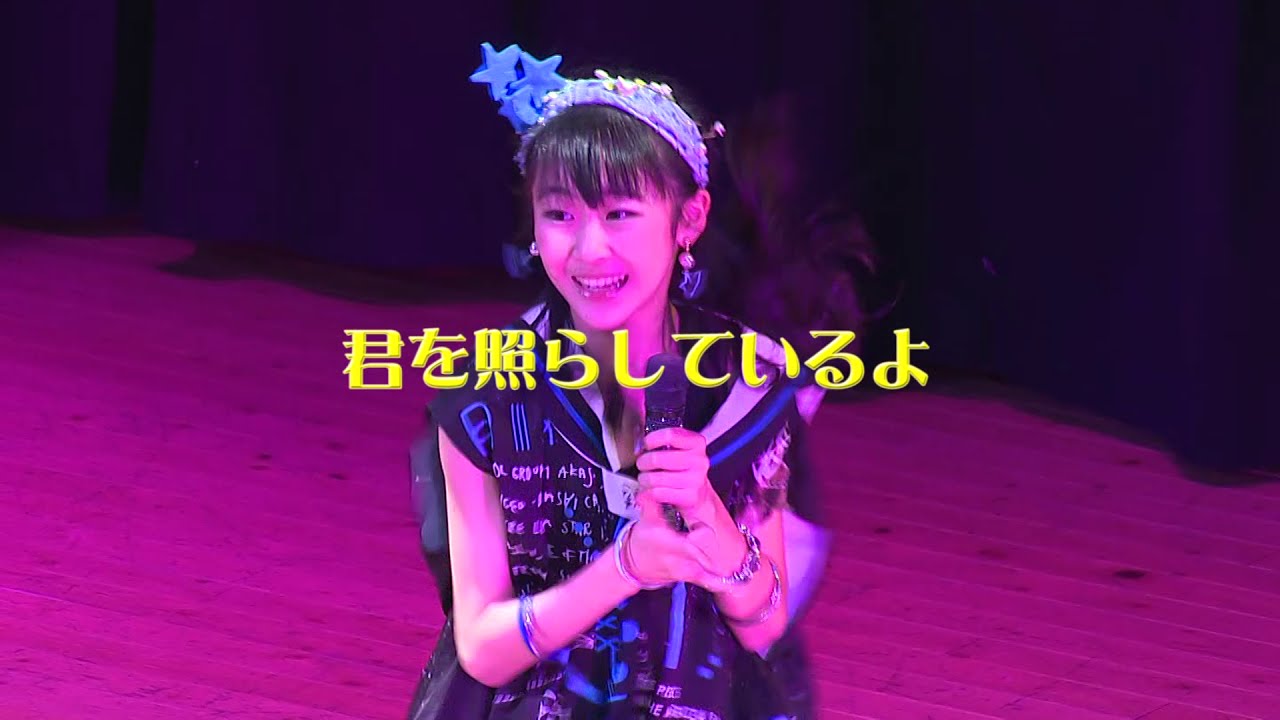