The first Universal Music release from former NMB48 and AKB48 member Yamamoto Sayaka gets a release with the promotional video for “TRUE BLUE”. Weilding a Les Paul, Sayaka rips through a song that works as part rocker and part pop. But, here’s the catch: Sayaka is in LONDON. Yup, put those English Subtitles on the track and release on a label with worldwide clout and it looks like we are all set for a worldwide Yamamoto Sayaka takeover. You can find “TRUE BLUE” on α (alpha), Yamamoto Sayaka’s first album on sale Christmas Day, 2019. 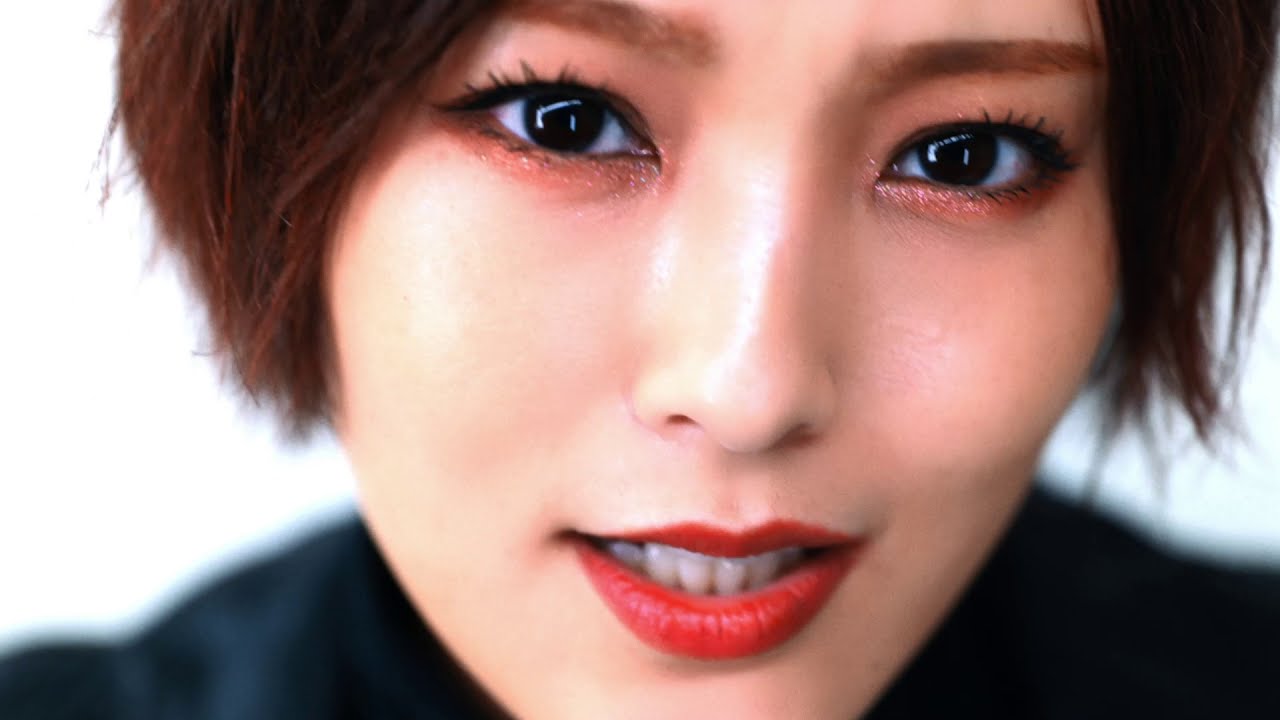 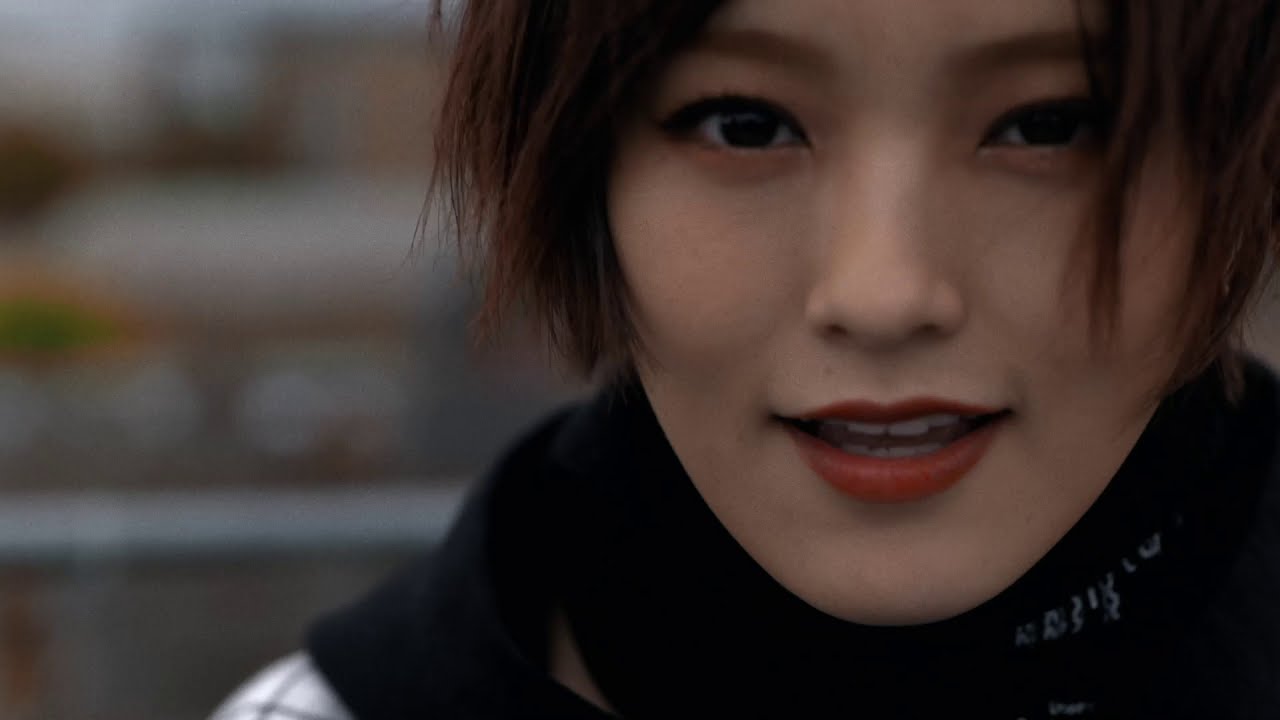 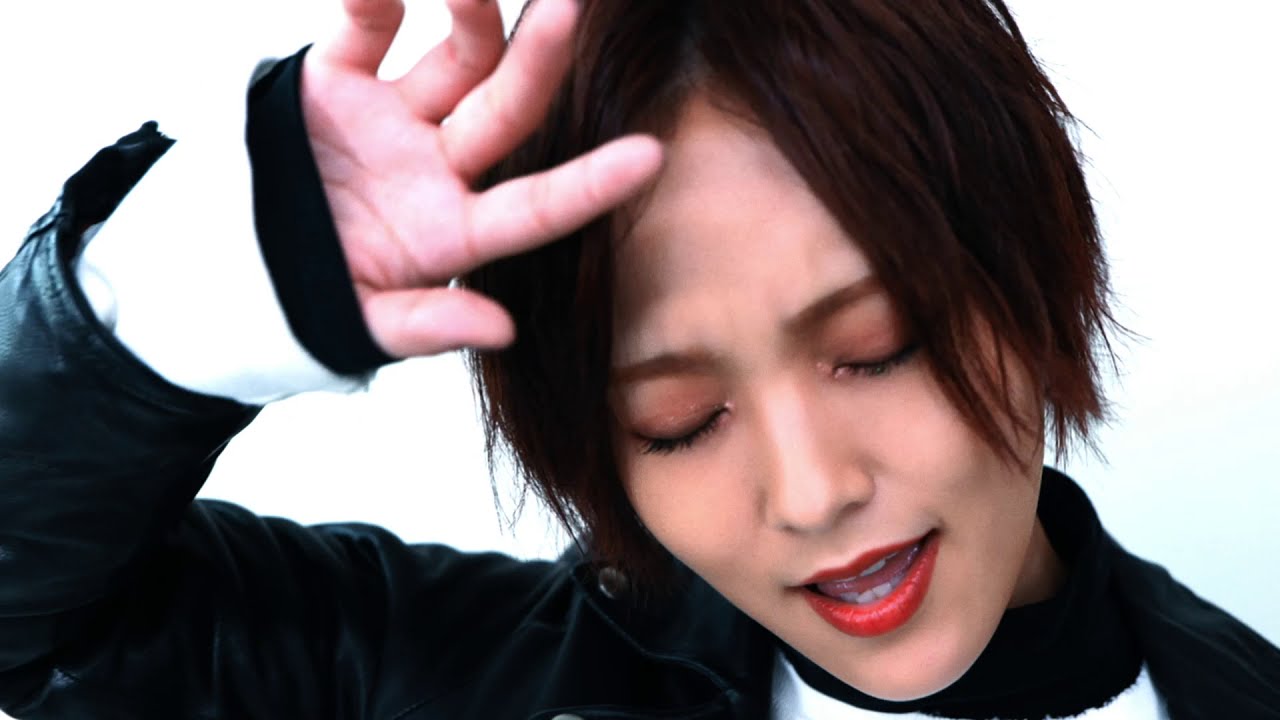 Yamamoto Sayaka (山本 彩 born July 14, 1993) is Japanese singer and songwriter most widely known for her work as a former member of the Japanese idol girl group NMB48, where she served as the leader of the group and as the captain of Team N. She is also a former member of AKB48’s Team K. Yamamoto participated in auditions for the first generation of NMB48 and was selected to debut in the group along with 25 other girls. On March 10, 2011 Yamamoto was selected as one of 16 members which would debut as Team N, of which she was selected to serve as captain. On April 13, 2016, she graduated from her concurrent position in AKB48’s Team K and returned as a full-time member of NMB48. On July 30, 2018, Sayaka Yamamoto announced in NMB48 LIVE TOUR 2018 in Summer that she would be graduating from NMB48. On October 27, 2018, her graduation concert titled “SAYAKA SONIC~Sayaka, Sasayaka, Sayonara, Sayaka~” was held at Expo’70 Commemorative Park. Yamamoto continues to perform as a solo artist under Universal Sigma. Her first solo single “Ichirinsou (イチリンソウ)” went on sale April 17, 2019.
More YAMAMOTO SAYAKA coverage from New School Kaidan 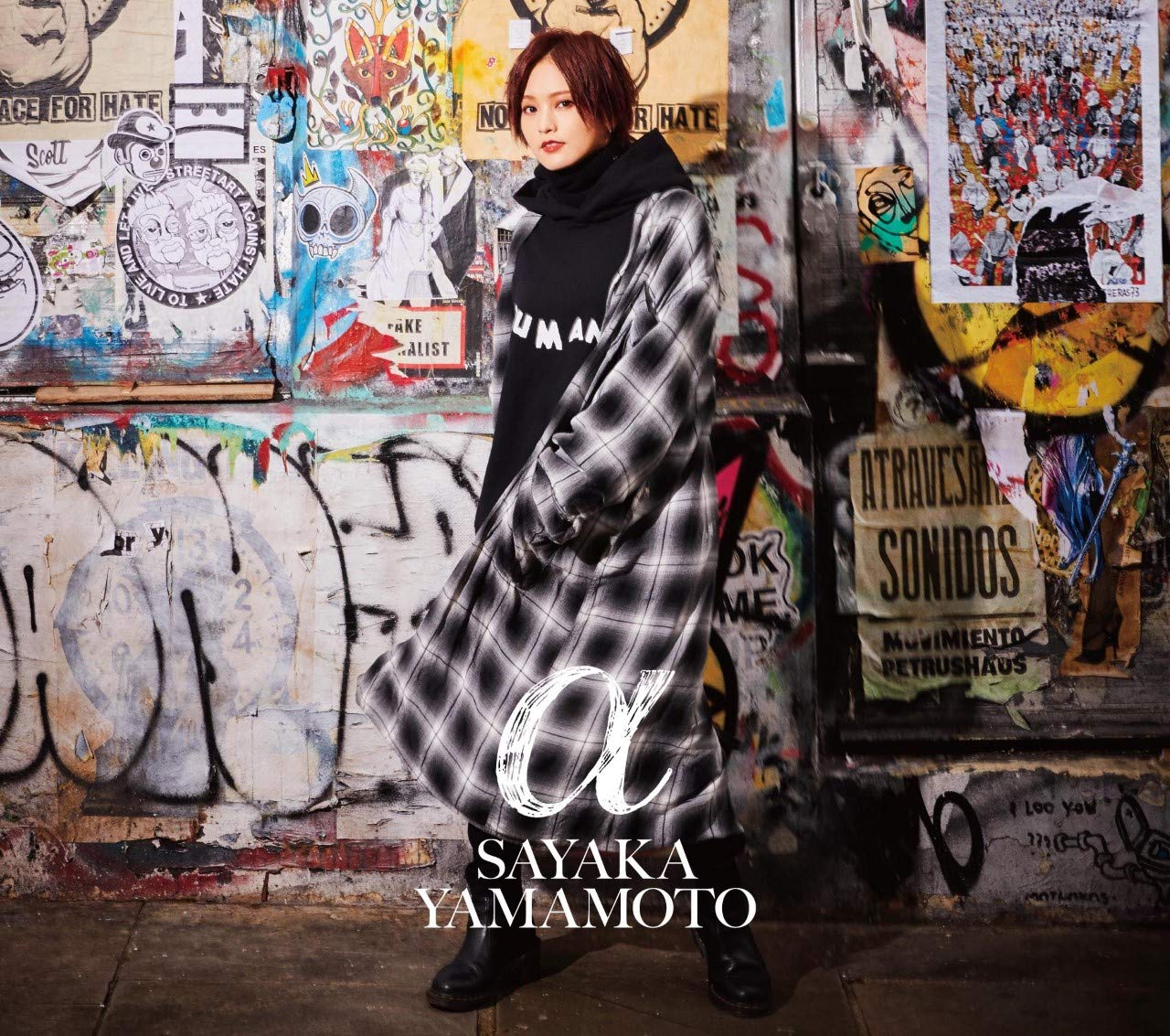 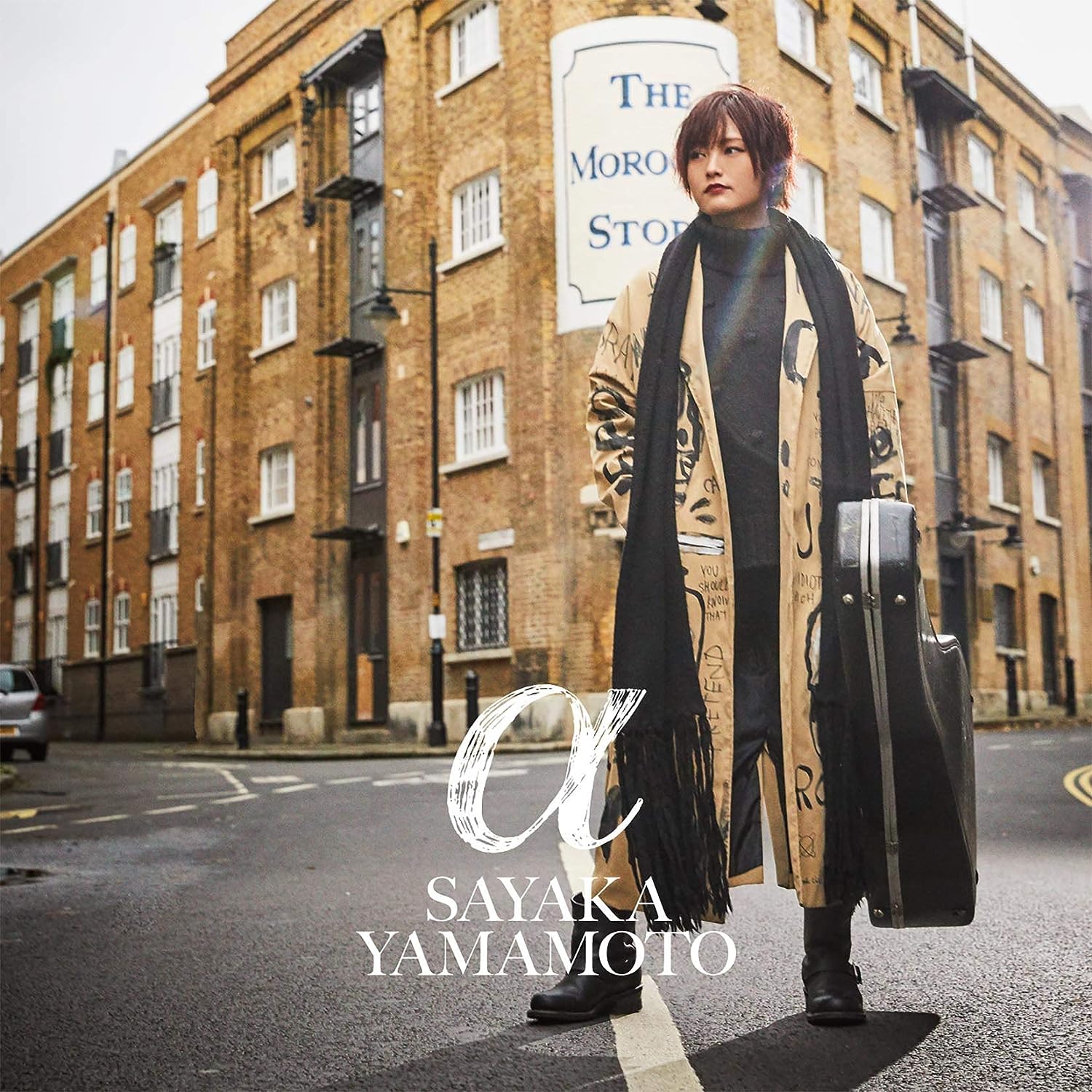