Clearly, the story of Wada Ayaka as a musical artist is not finished. The former Hello! Project leader gifts us with a new song “Une idole” with lyrics written by the idol herself. Sung in French with a few phrases in Japanese and English, “Une Idole” keeps our eyes busy with images of the singer’s trips to Paris and Egypt. The PV gives us the privileged viewpoint of Ayaka’s travel companion as she finally visits the places she sang about as backup to Mano Erina waaaay back when. The electronica track keeps the singer well within her range for a trance inducing melody that will worm its way into your head. Honestly, I like “Une Idole” much more than I was prepared to like it, and we should all be excited for what the future holds for Wada Ayaka. She just might become the next eternal idol. 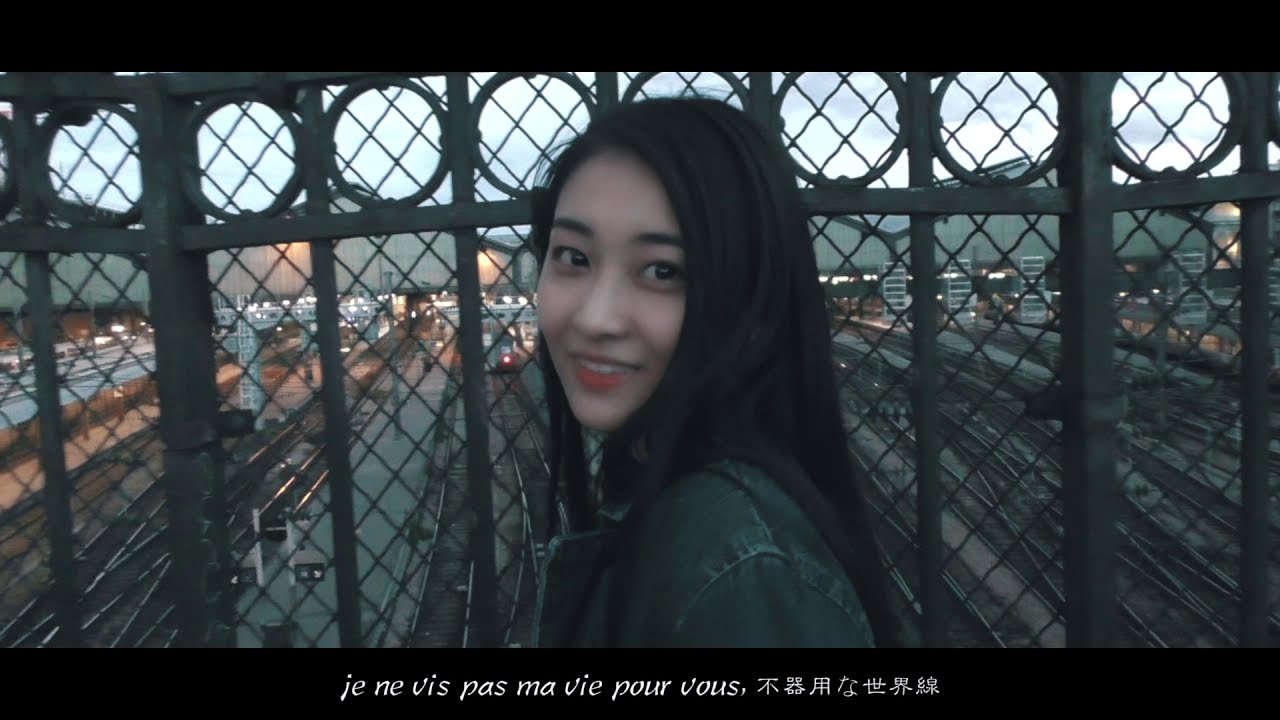 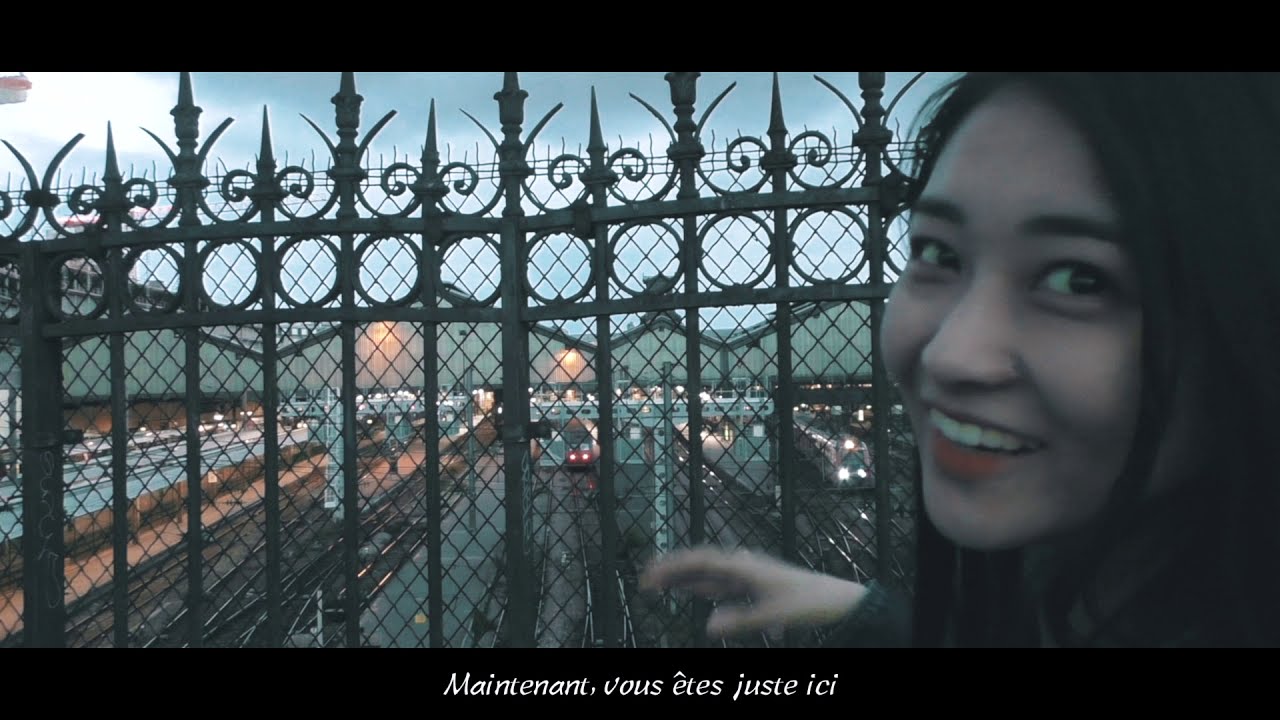 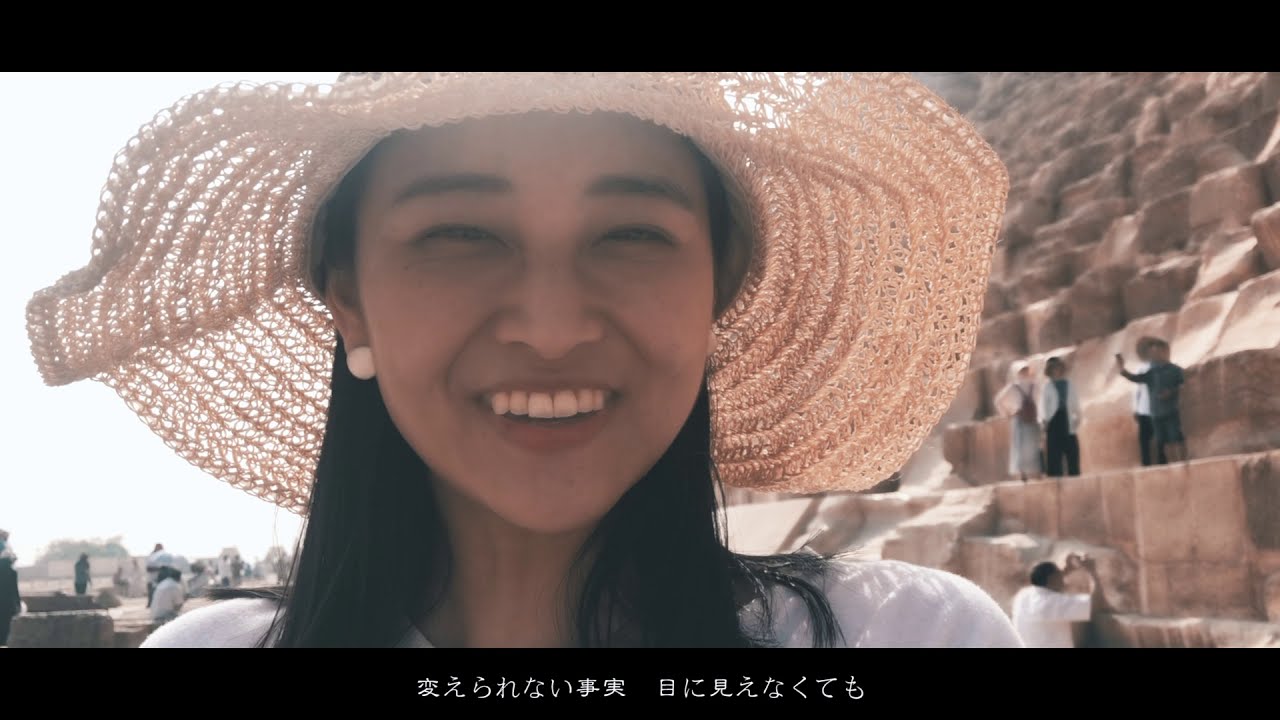