Dedicated to their WASHIP official fanclub, Wa-suta release a special promotional video of their song “SUPER ARIGATO (スーパーありがとう)”. Chronicling the journey to their October 8 free live at Yoyogi Park, the promotional video gives us shots of the girls in rehearsal and some video of the actual performance, which looks totally awesome. We also get a striking moment where management stresses to the girls that their March 28, 2020 anniversary performance at LINE CUBE SHIBUYA will be canceled unless 1,500 fans attend their free live. I’m guessing that everything went well; we get a teary backstage moment with the girls which should tug those heartstrings. Keep supporting Wa-suta: their latest single “Shani Muni Ikiru!” goes on sale October 30, 2019. 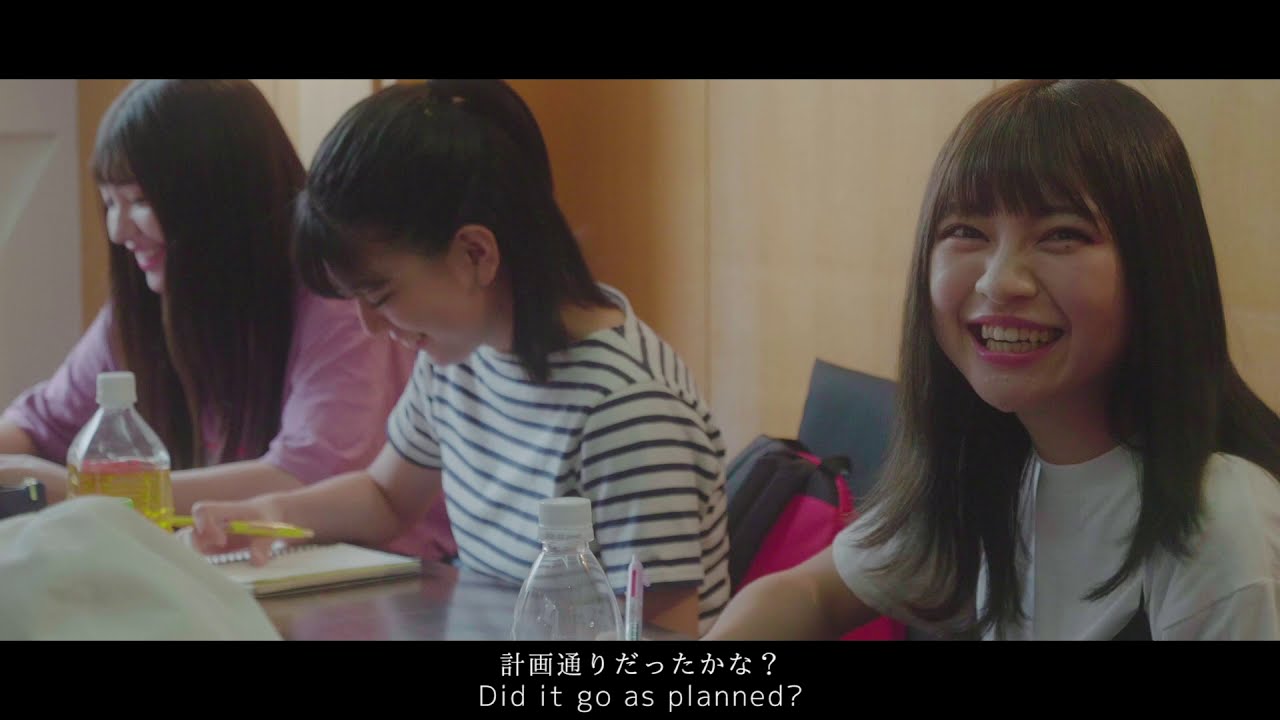 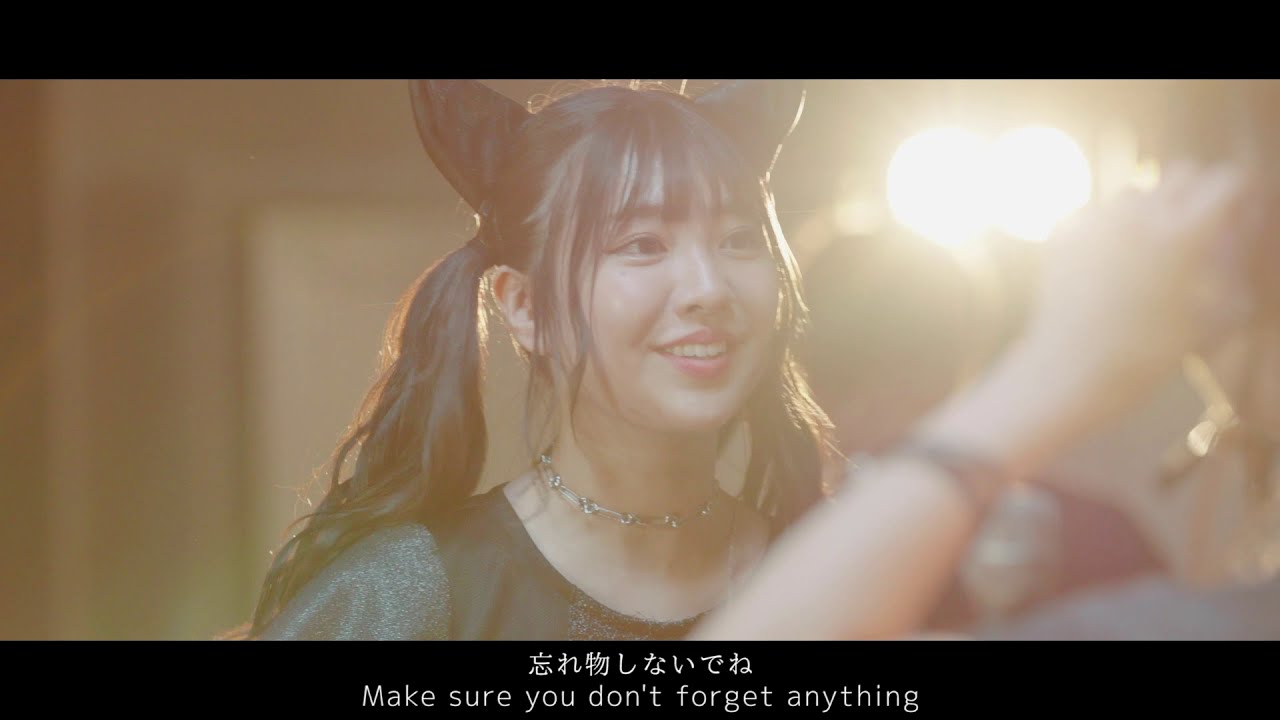 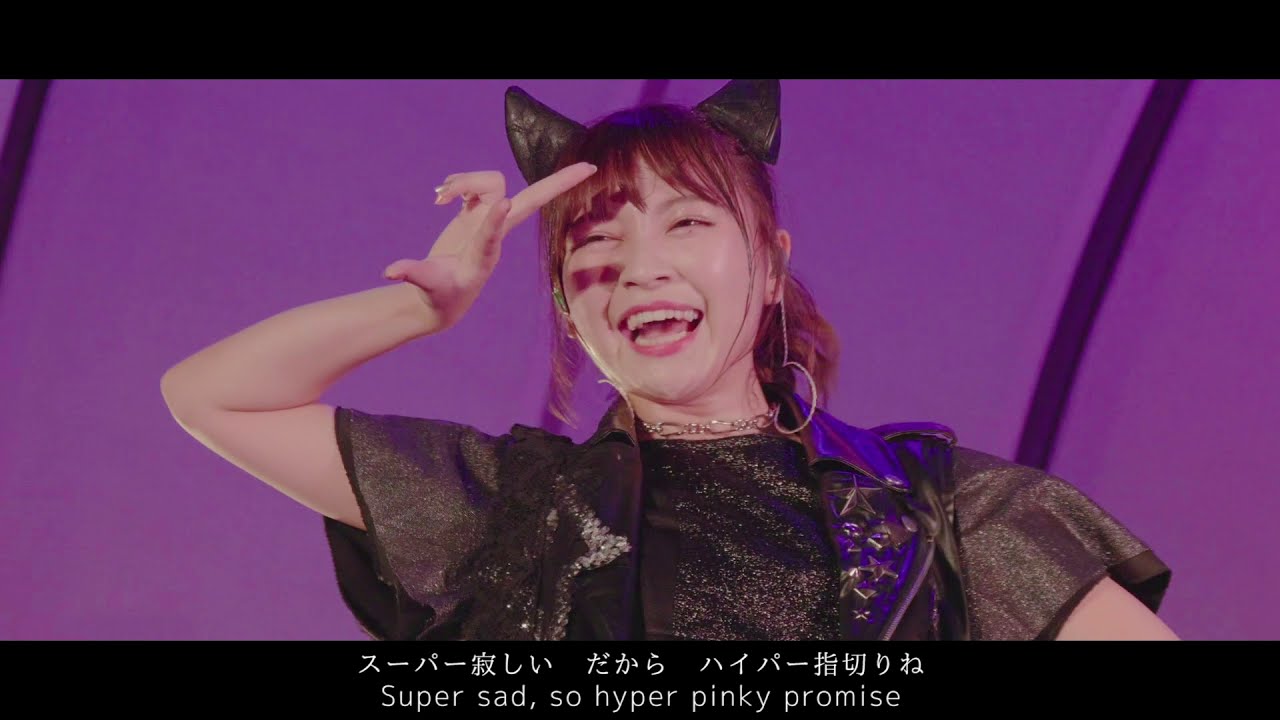 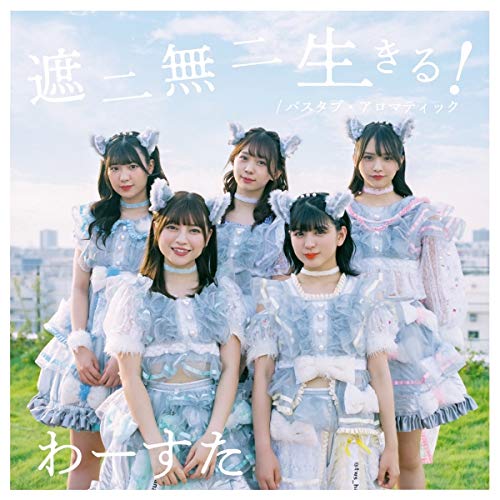 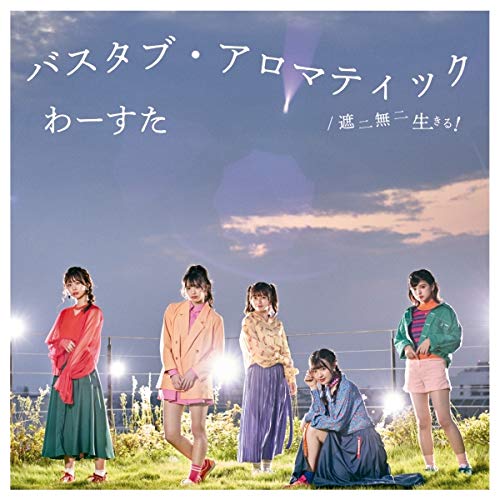 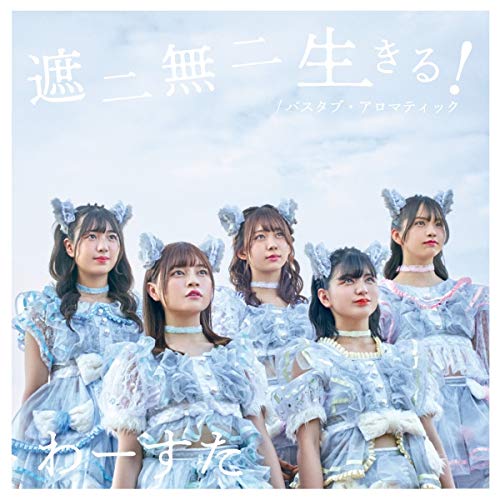 For the first time in about two years, Wa-suta have a new single! “Shani Muni …