Their 6th Single barely a month away, Tsubaki Factory get back in action after nearly a year since their last single. “Dakishimerarete Mitai (抱きしめられてみたい)” gives the girls matching checkered minis with a bold tan front to the double-breast. The promotional video is a complete studio affair with the girls dancing in front of rectangular frames and a set of potted greenery encased in a shark cage of a prop. Perhaps the real story with this release is the limited participation of member Asakura Kiki. Out of the live lineup since May this year, Kiki (a key member of the group) hasn’t fully returned yet and will only participate in solo talk promotional events for the new single. To my ears, it sounds like Tsubaki Factory have been delaying further releases until Kiki’s recovery. Unable to go more than a year without a new single, perhaps this new work is being pushed out to the public more out of necessity than choice. None of this stops Kiki from participating in this promotional video, and it’s really great to see her with the rest of her group after such a long time. Well, I’ll take off my tinfoil hat now. “Ishiki Takai Otome no Dilemma / Dakishimerarete Mitai (意識高い乙女のジレンマ/抱きしめられてみたい)”, the sixth release from Tsubaki Factory goes on sale January 15, 2020. 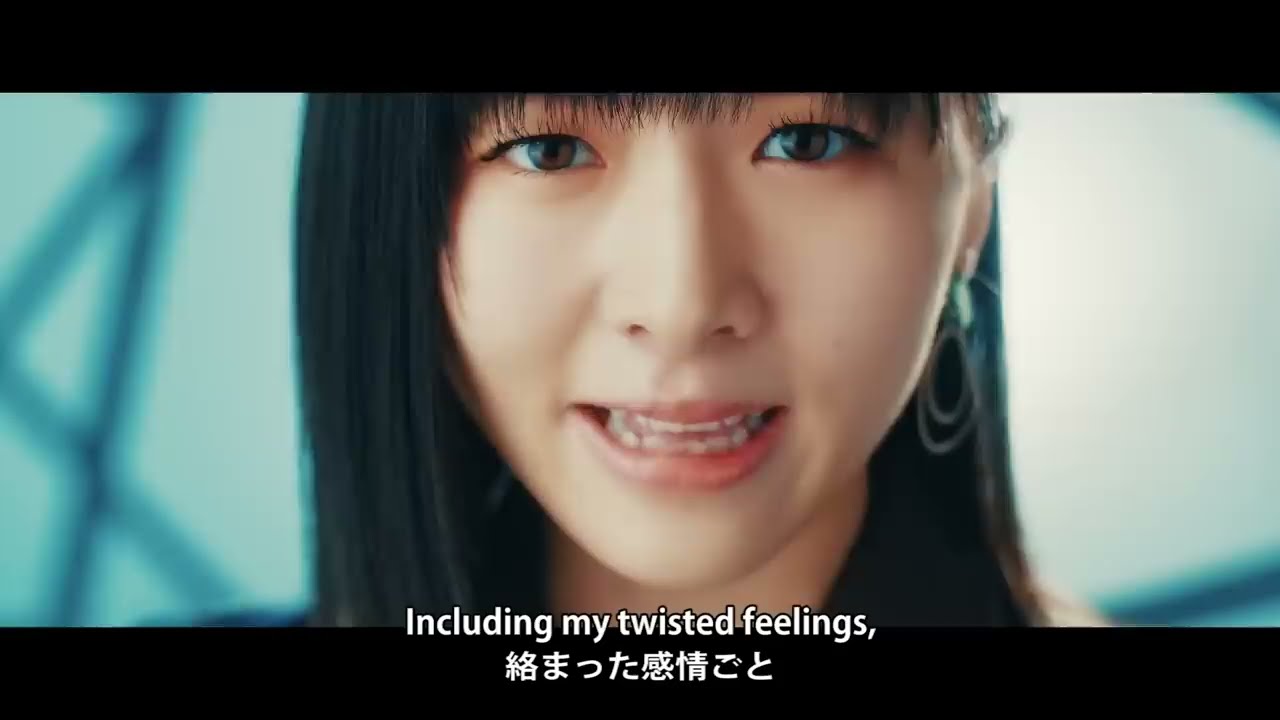 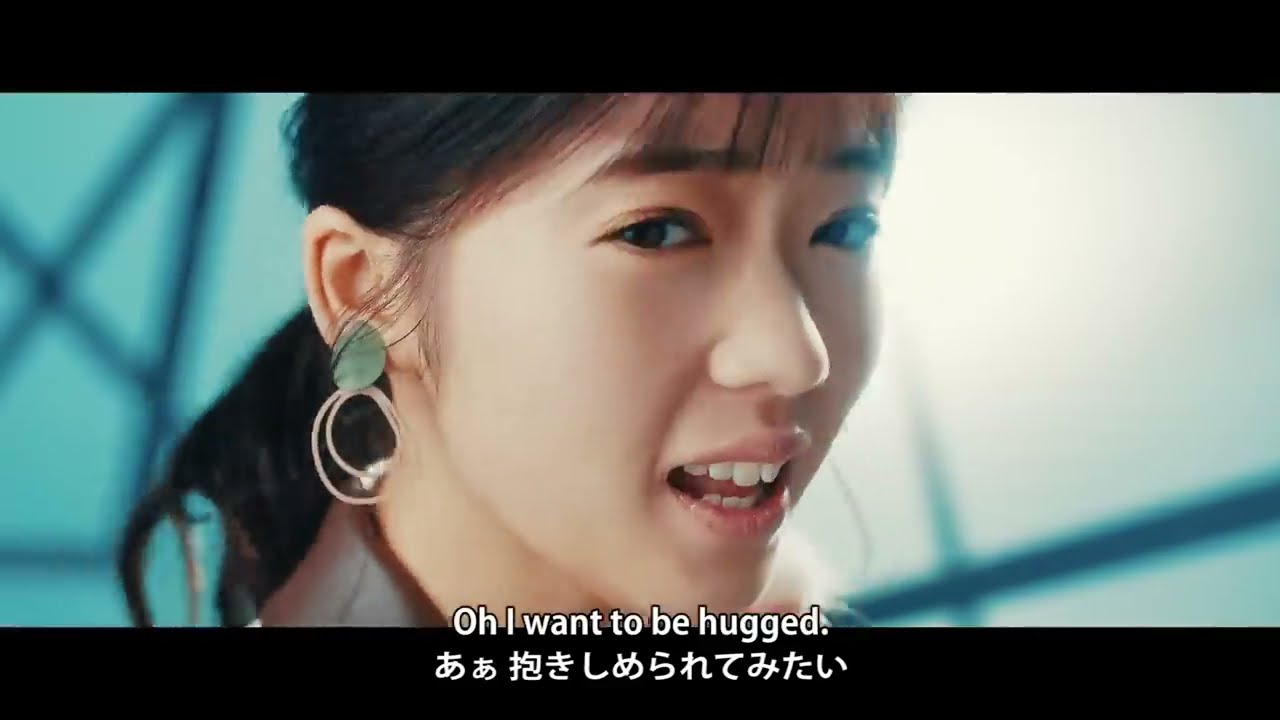 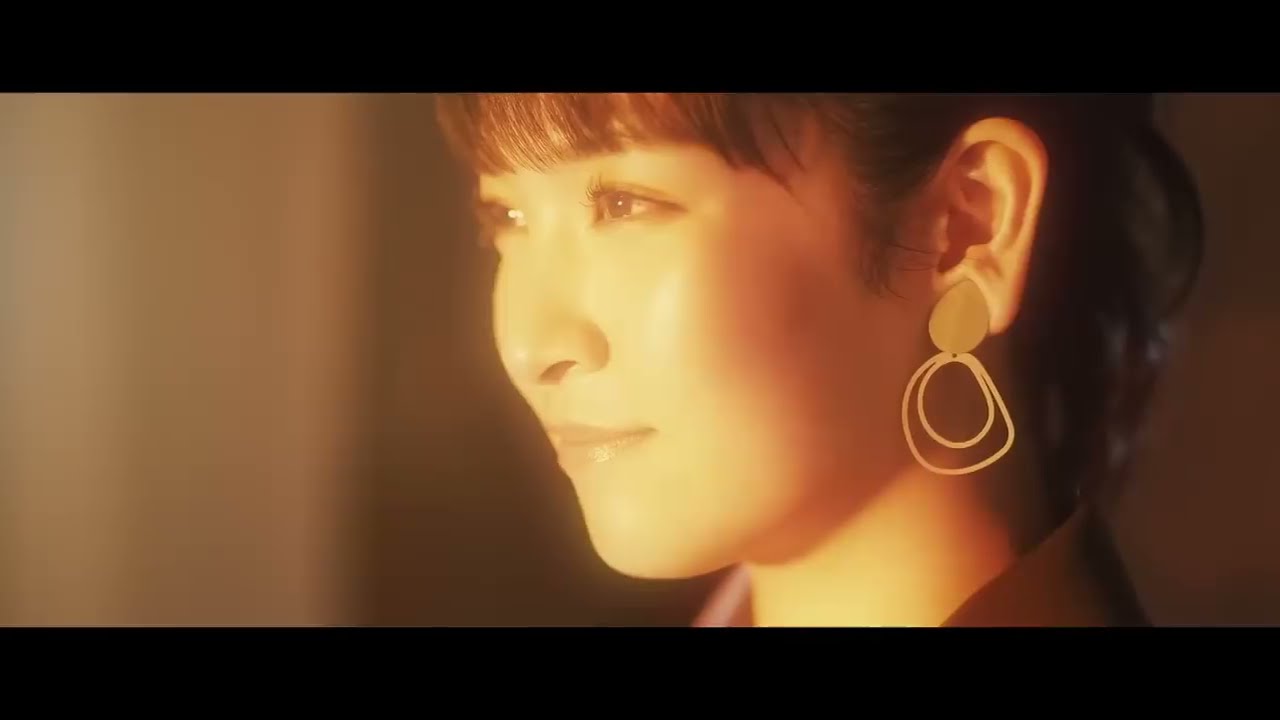 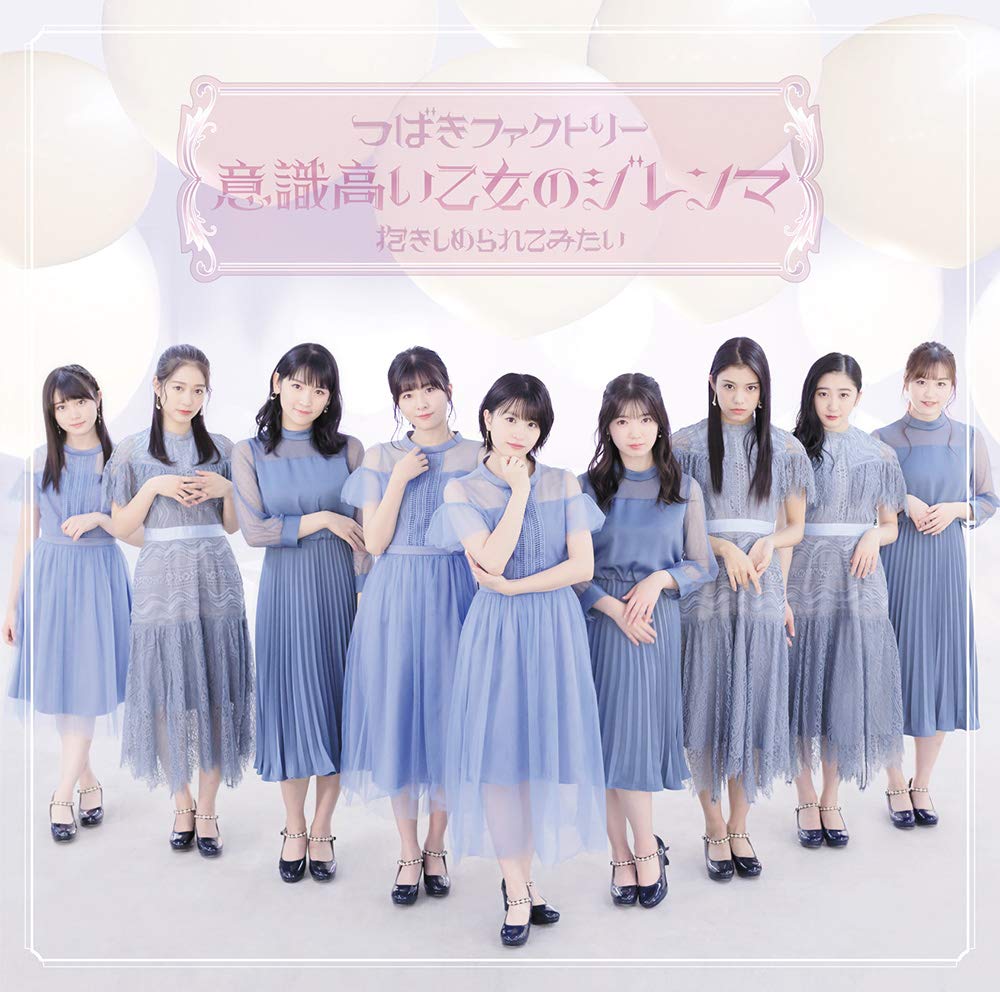 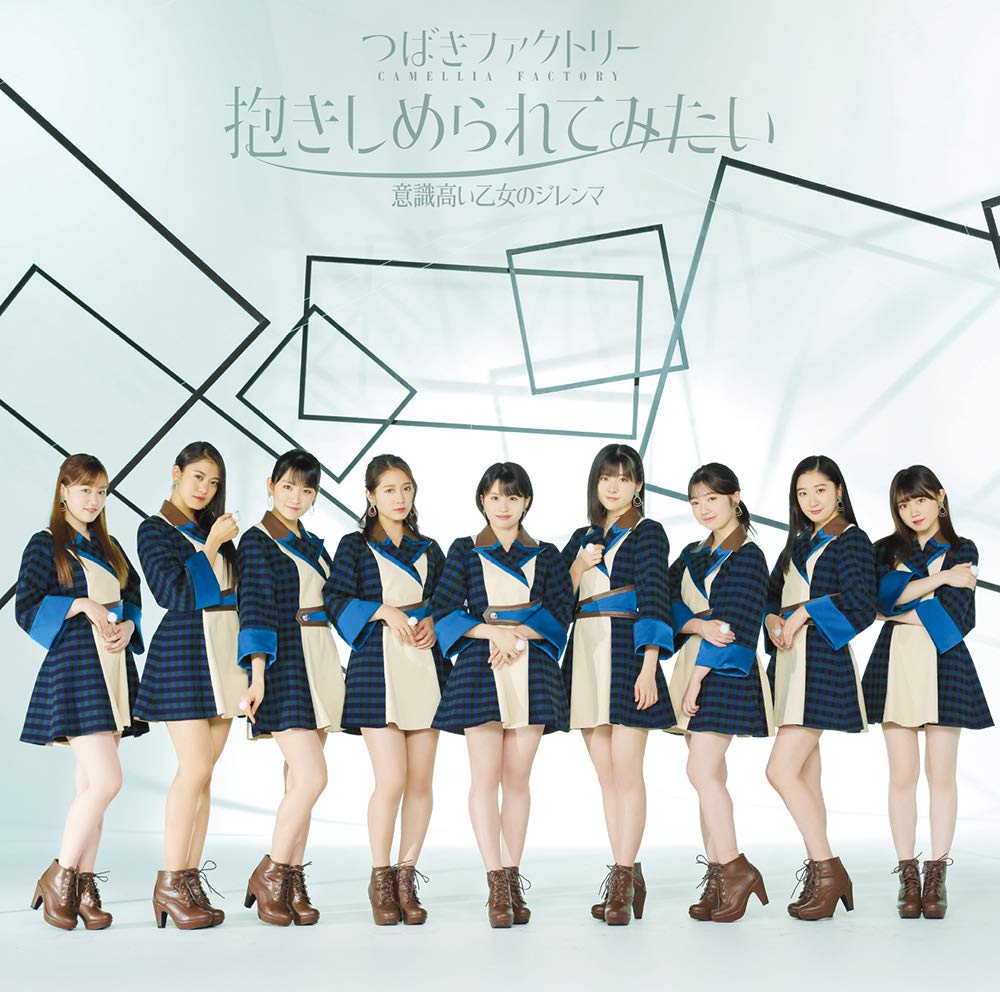 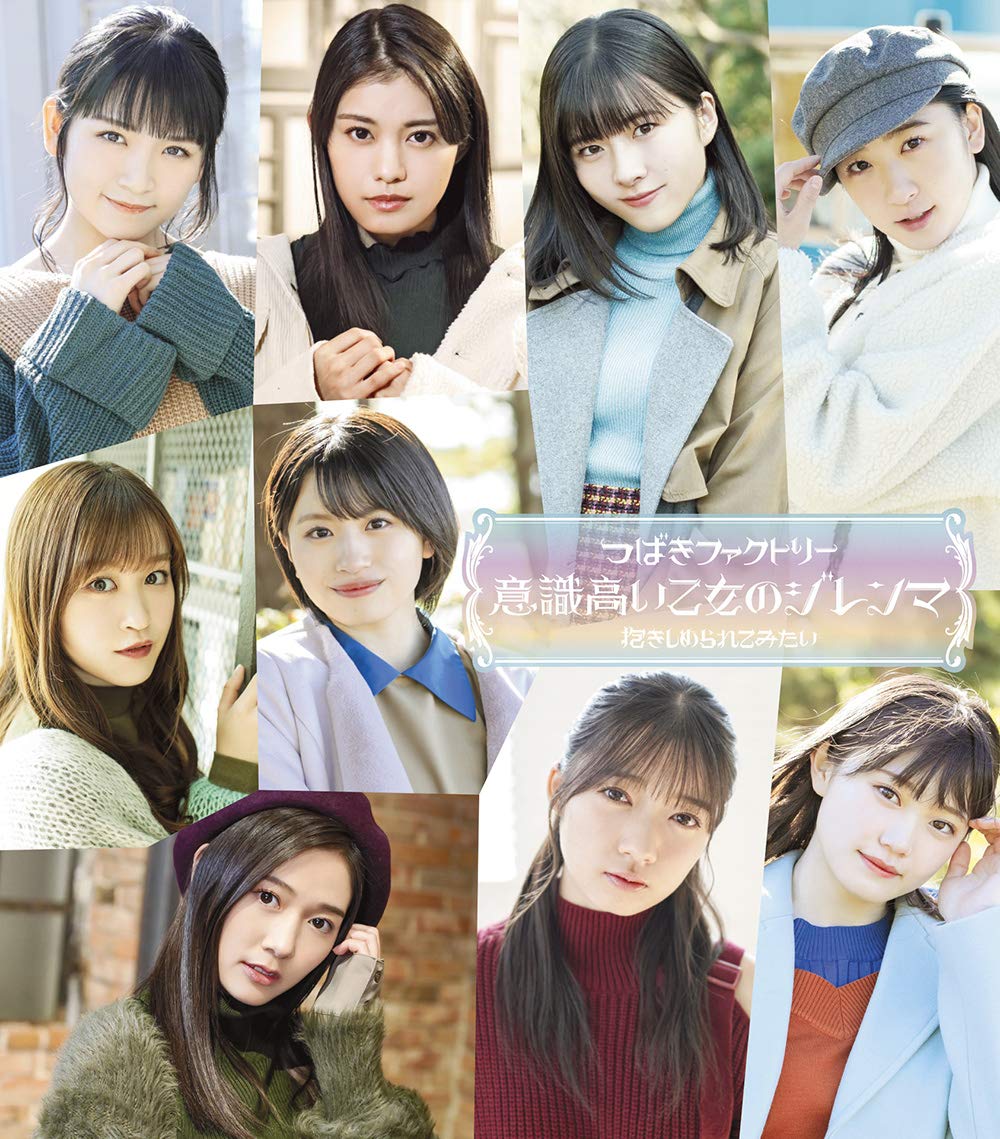 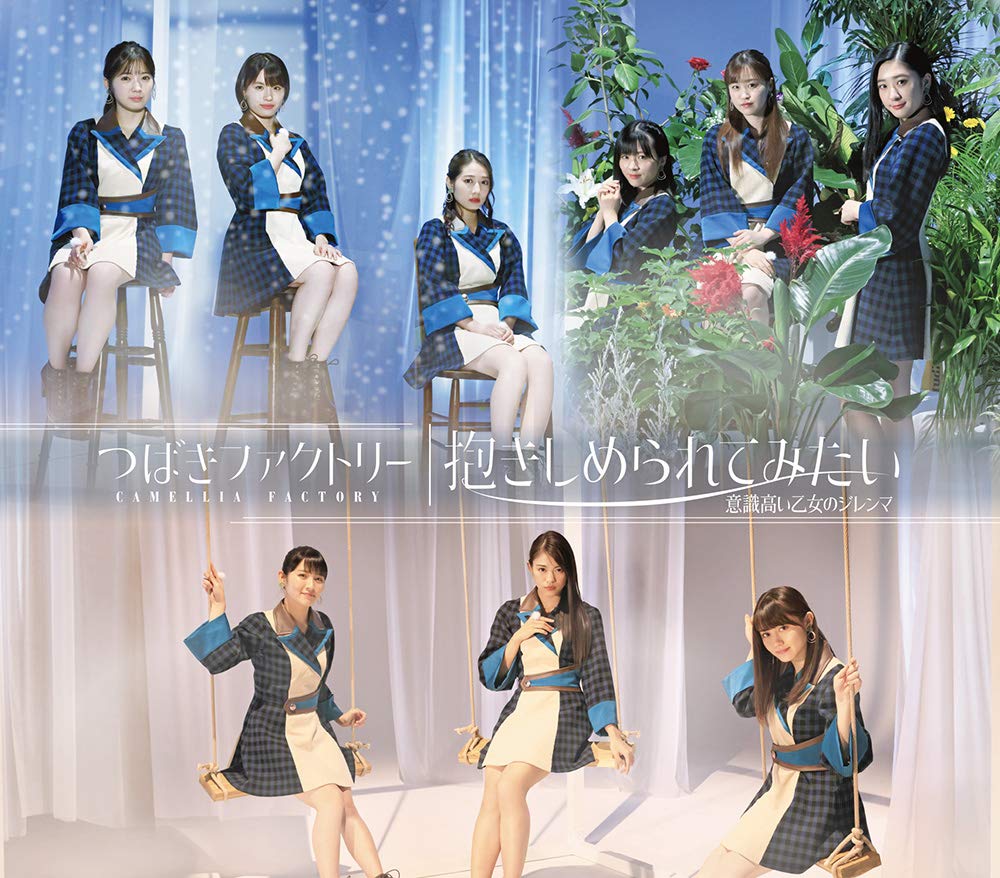