Task have Fun’s first album is not just a first album … it’s a triple release featuring a wealth of songs from the group’s catalog. Celebrating and promoting this release, the trio release the promotional video for the album track “Gyakkou (逆光)”. Filmed during the group’s recent trip to Paris’s JAPAN EXPO, I don’t think I’ve ever seen the girls look quite as beautiful as they do here. Stylish dress glams up the girls just enough for their trip through the byways of the City of Lights. The scenic views of the girls performing at these picturesque locations are definitely worth the price of admission. I’d say “Gyakkou” is enough motivation to pick up a healthy interest in the group if you haven’t already. “Gyakkou” is available on all three versions of Task have Fun’s debut album, on sale August 13, 2019. 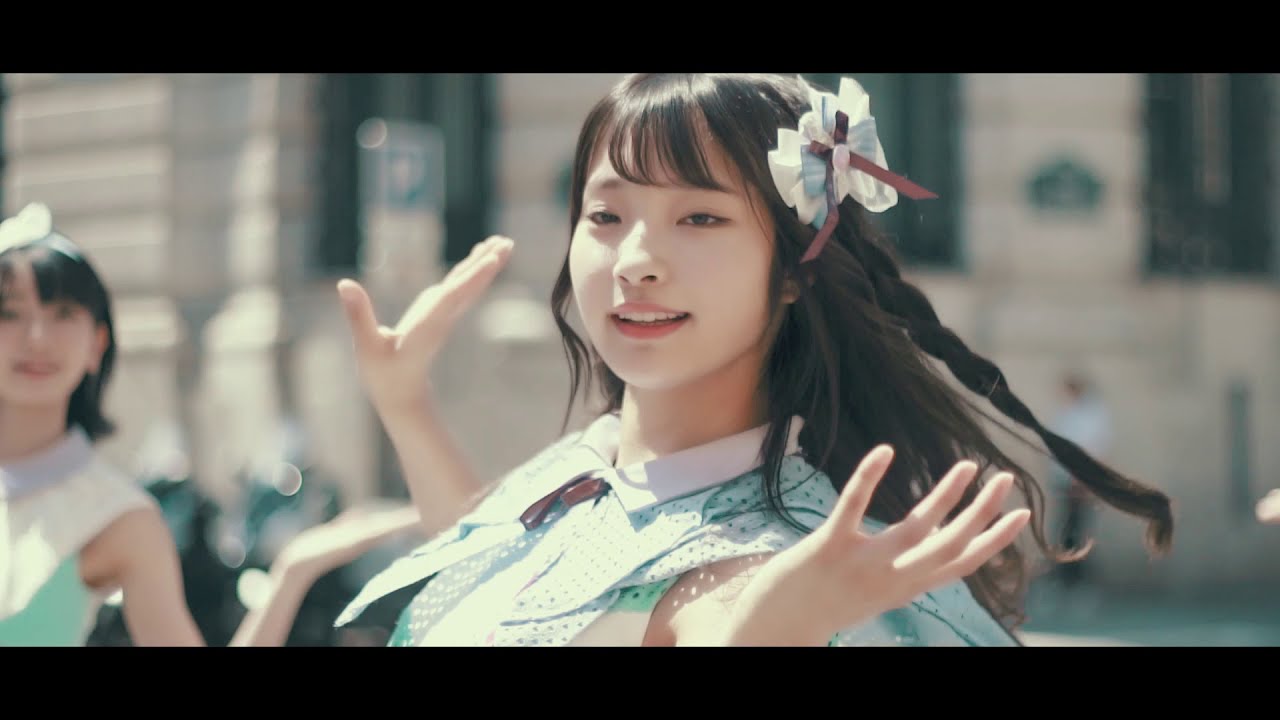 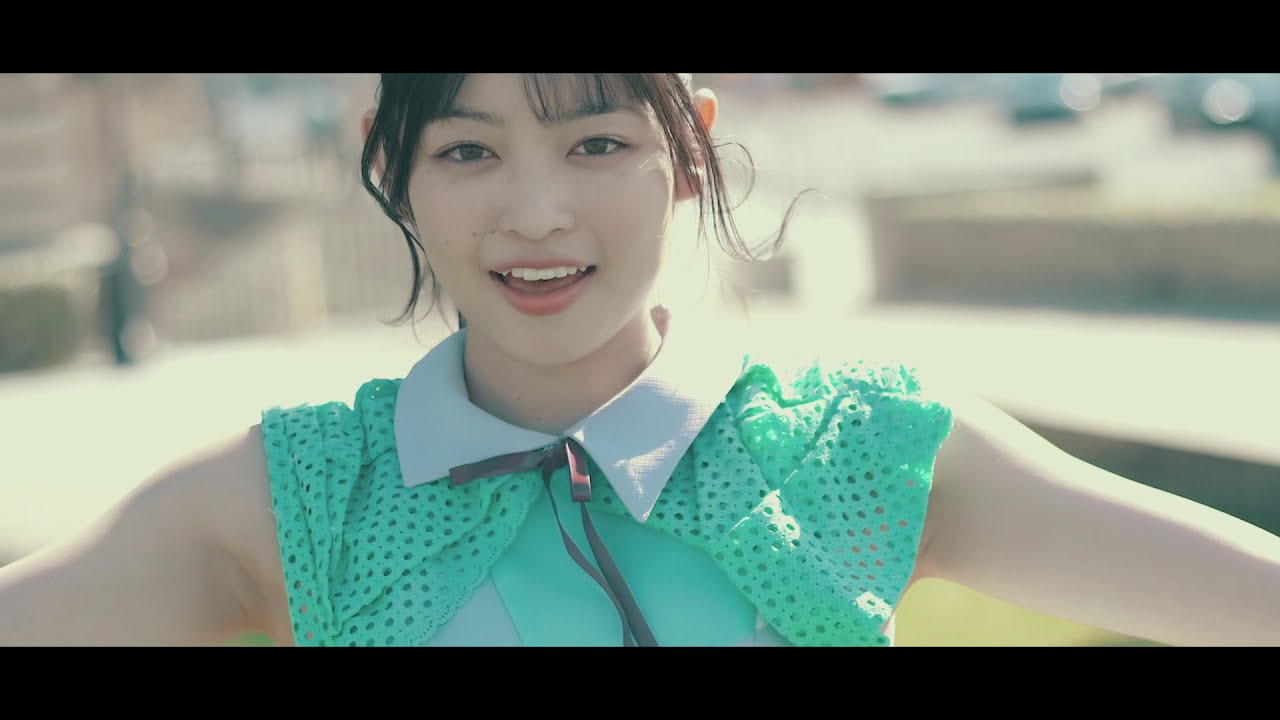 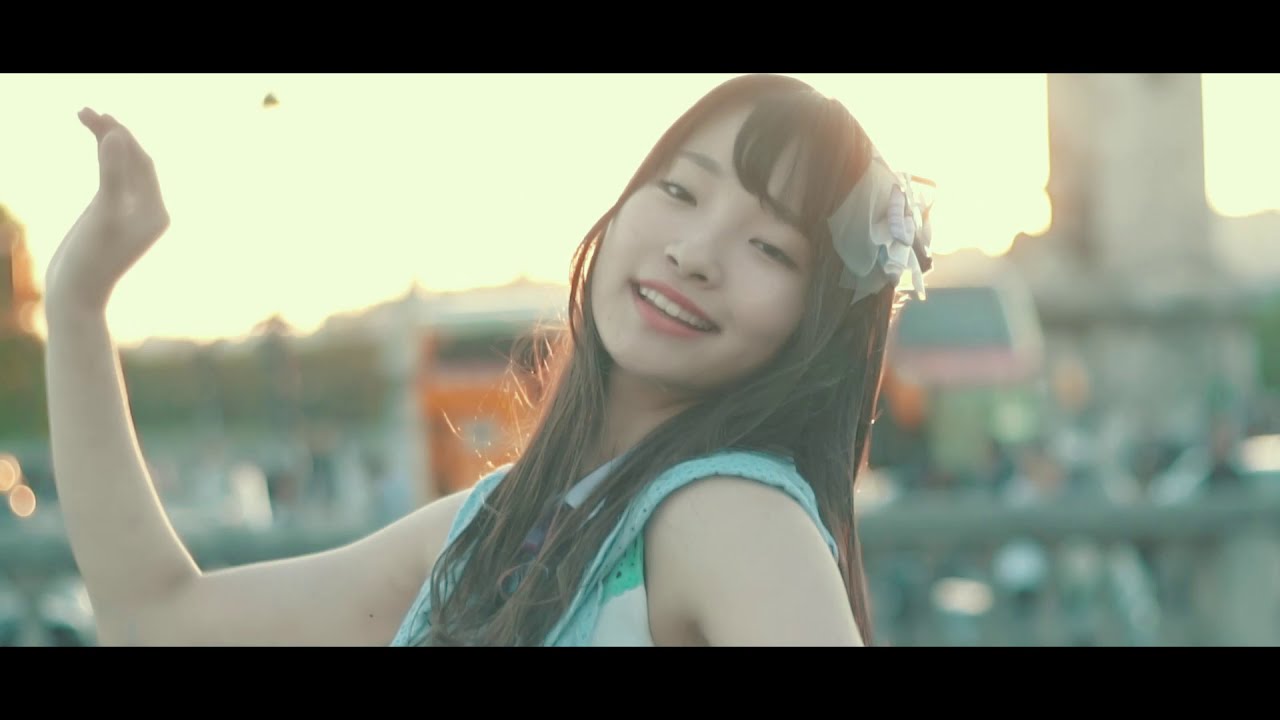 ABOUT TASK HAVE FUN

Task have Fun is an idol trio. They were formed in February 2016 and performed under the name TASK part ONE until changing their name in April of the same year. All the members were in Junior High School when Task have Fun were created from members of Velvet Management Agency. The unit name “Task have Fun” can be interpreted into “If you have a task, a job, the task = have fun or have fun”, etc. The main music production for Task have Fun is done by GUCCHO (Yamaguchi Toshiya). Task have Fun currently includes members Kumazawa Fuka (熊澤風花), Shiraoka Kyoka (白岡今日花), and Satonaka Natsuki (里仲菜月).
More TASK HAVE FUN content from New School Kaidan 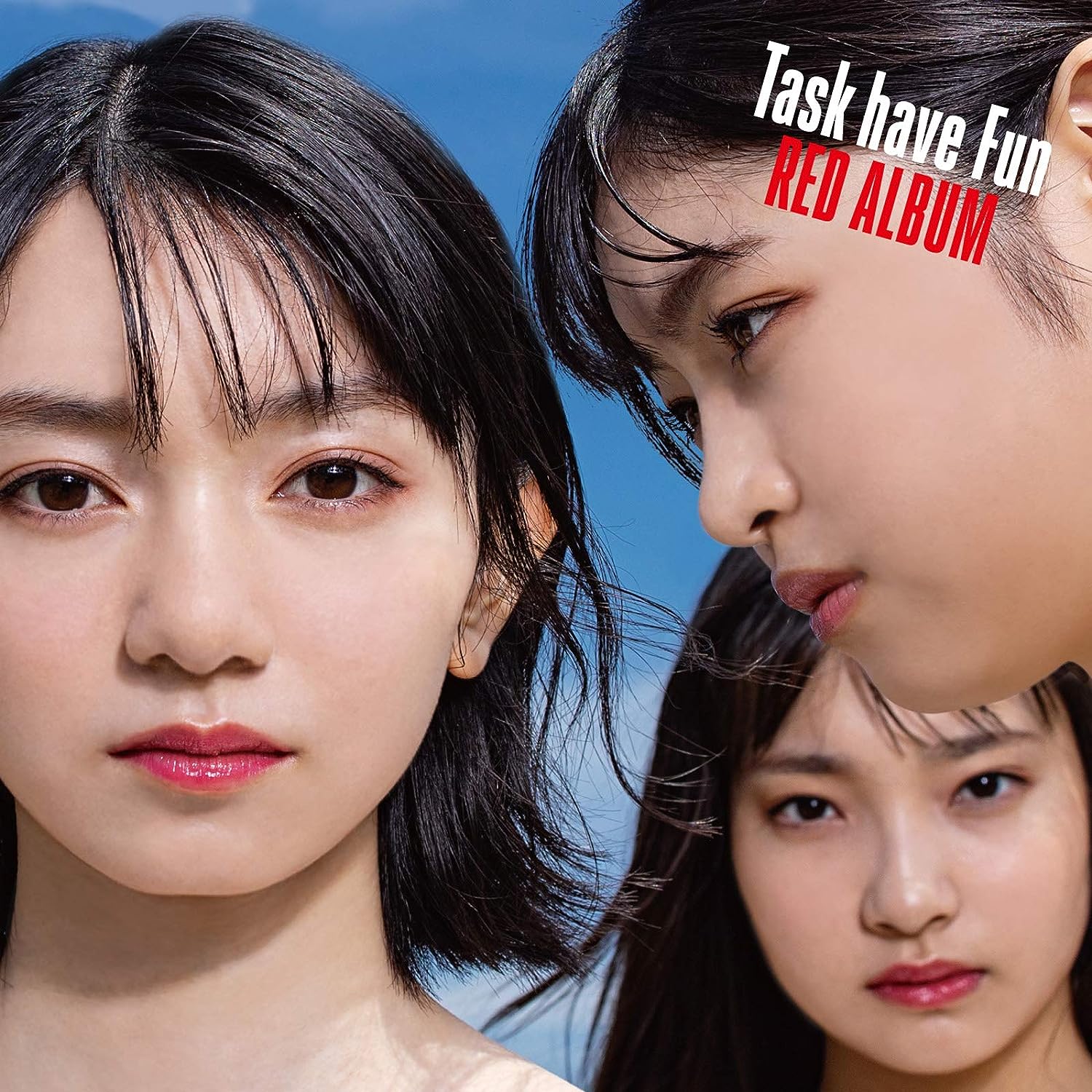 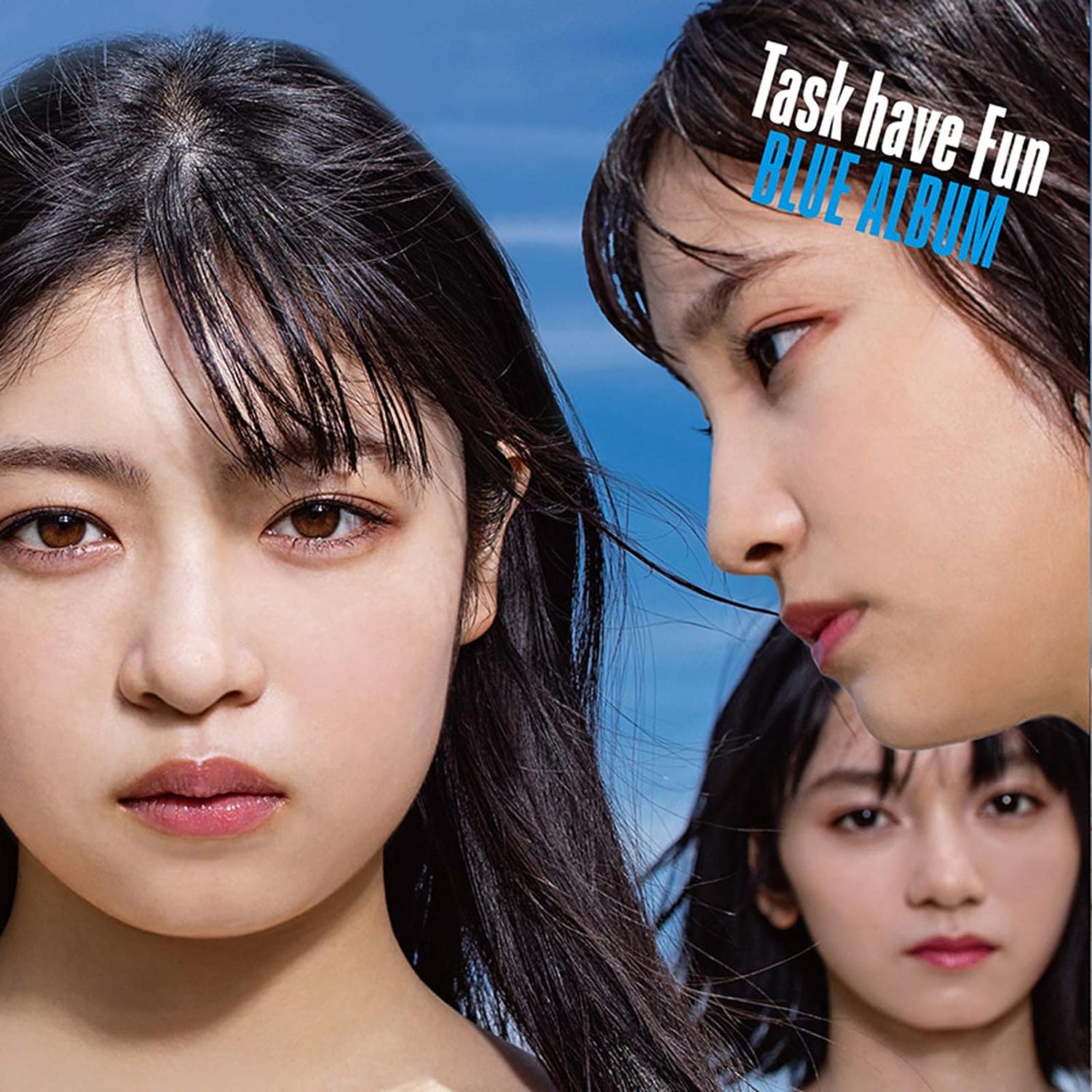 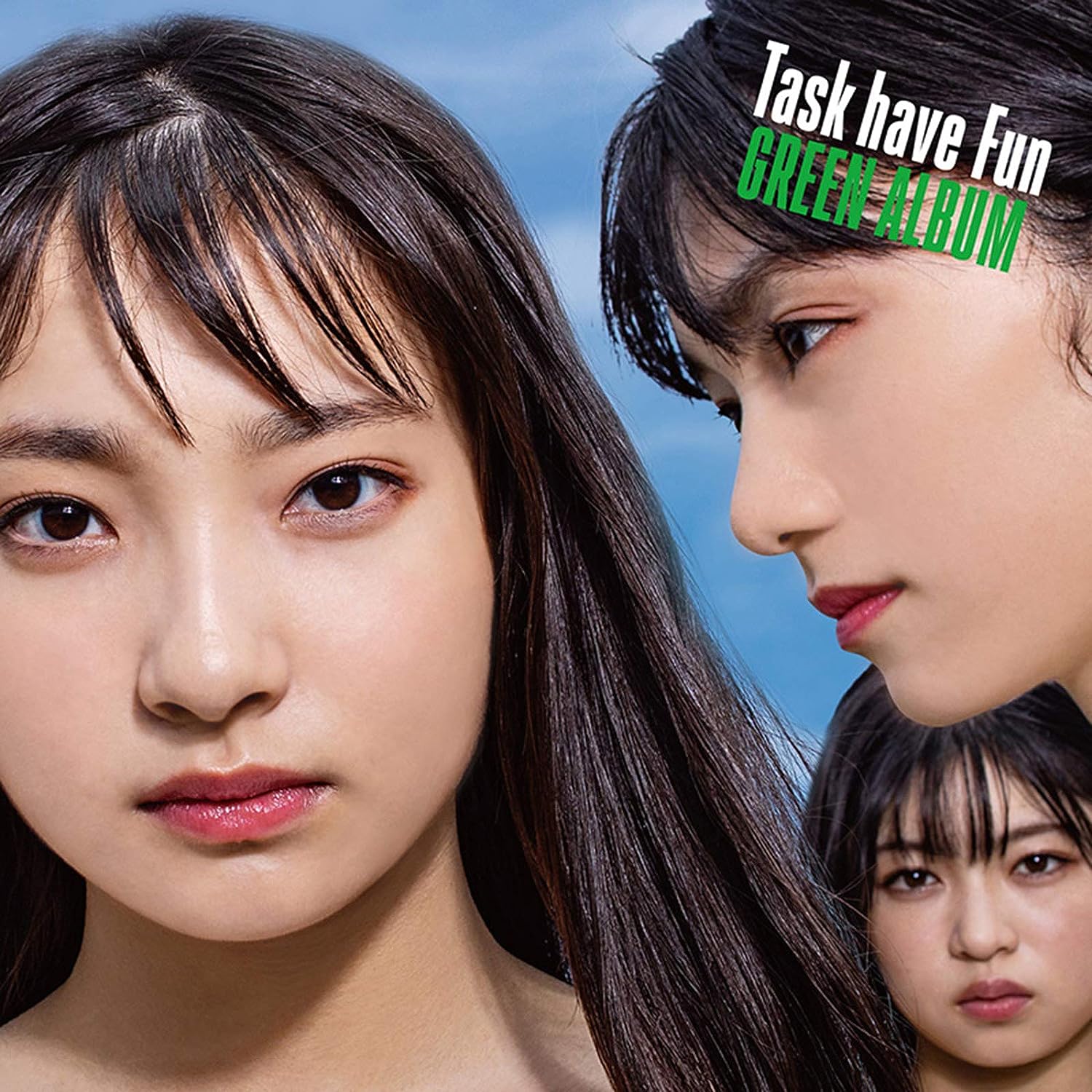 New PV Alert: Task have Fun – In the beautiful day

Idol-dom’s favorite trio is back with a new GUCCO jam for their 10th single. “In …