“NIJI iro SKY” gets an attractive start from a set of matching school uniforms in blue plaid on a seaside plaza (I swear I’ve seen that place before). The song is about as girly as it gets: the girls go out on a sweets hunt filled with tapioca, ice cream, and candy. Shiori and the SUPER GiRLS also get some shopping done with with Shiori trying on some pretty fancy gear.

“Jounetsu RUNNER” keeps the same school uniforms, but puts them through the elements for a rain-soaked dance shot. As you expect, we get a track theme with Kana running the streets and the oval. I’m guessing Kana is a runner in real life? I’m sure some of you will enjoy the look of SUPER☆GiRLS soaking wet in their uniforms: it’s an aesthetic. The music of “Jounetsu RUNNER” is more serious than the cutesy “NIJI iro SKY”, and whichever you prefer is really a matter of taste. Right now I’m in the mood for cutesy pop, so bring Shiori to me (which sounds real dirty as I type it out, but I’m going to leave it in for your amusement). 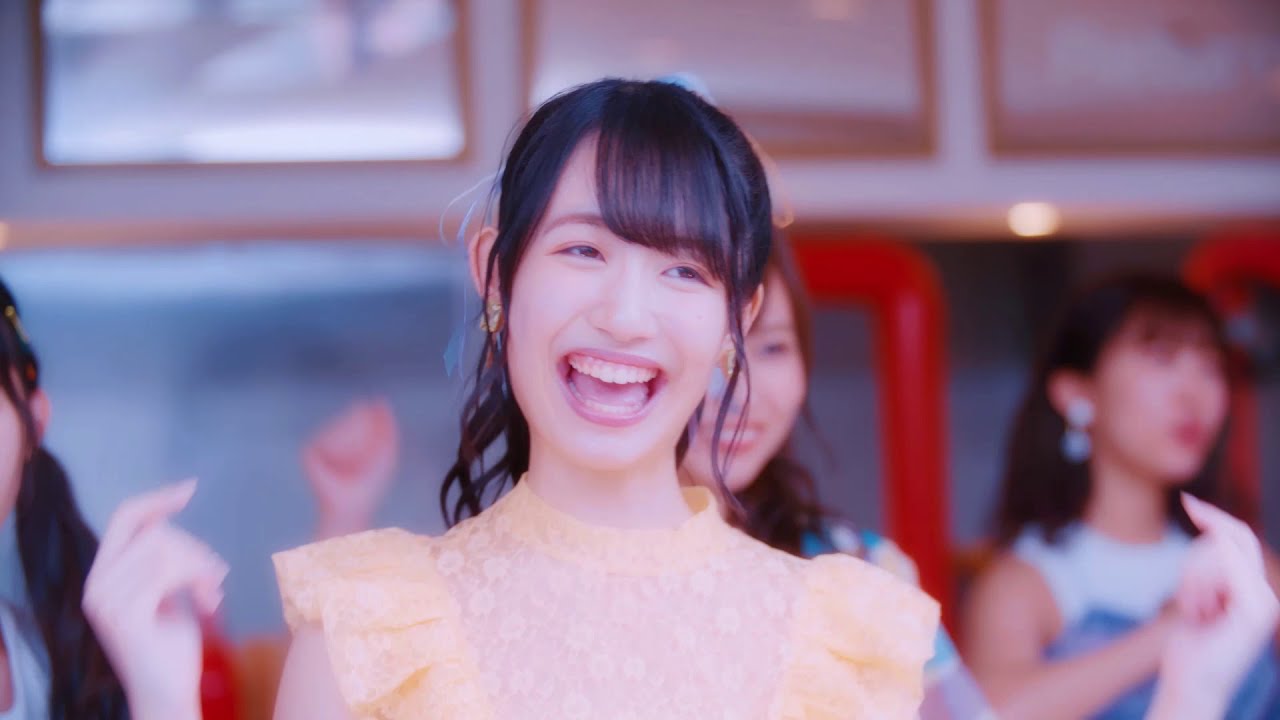 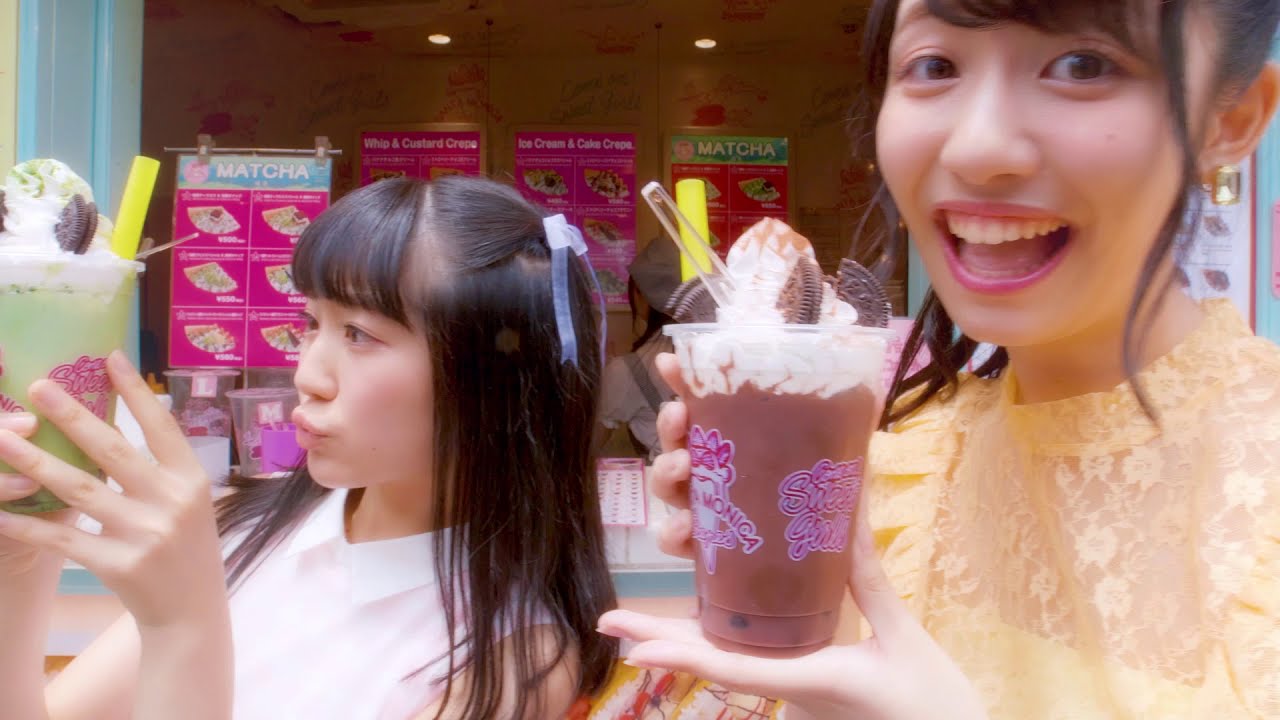 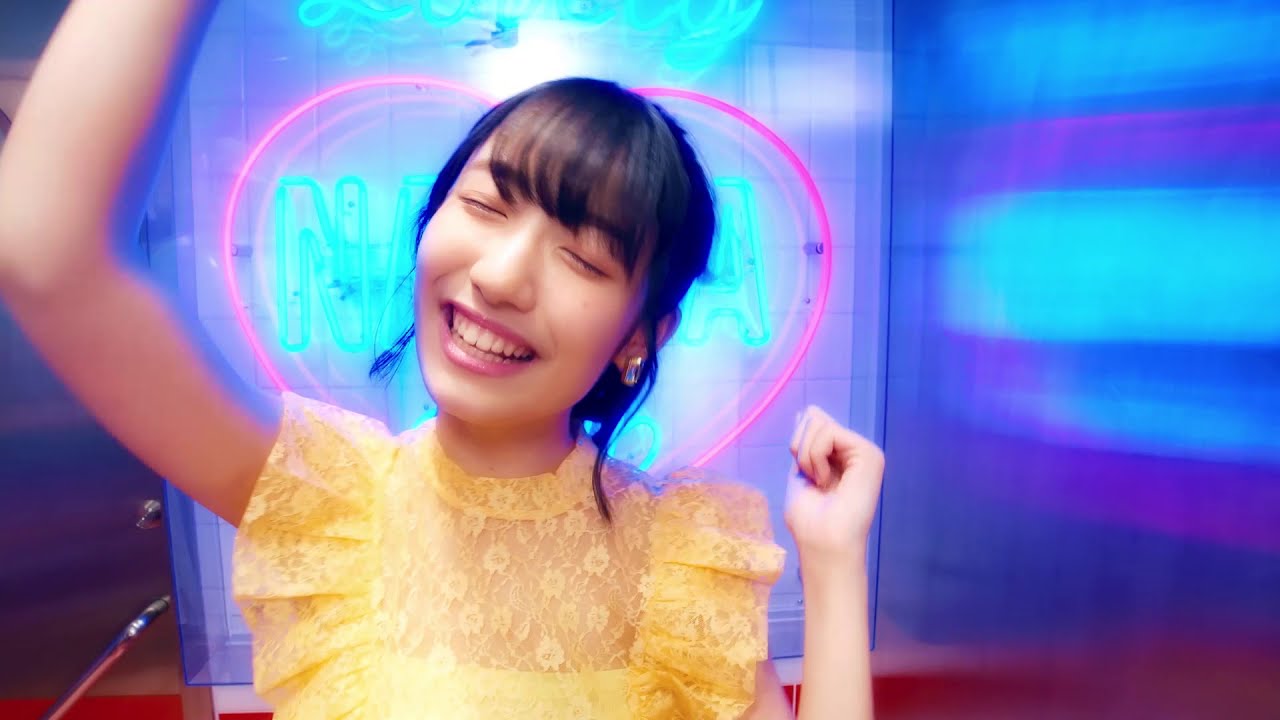 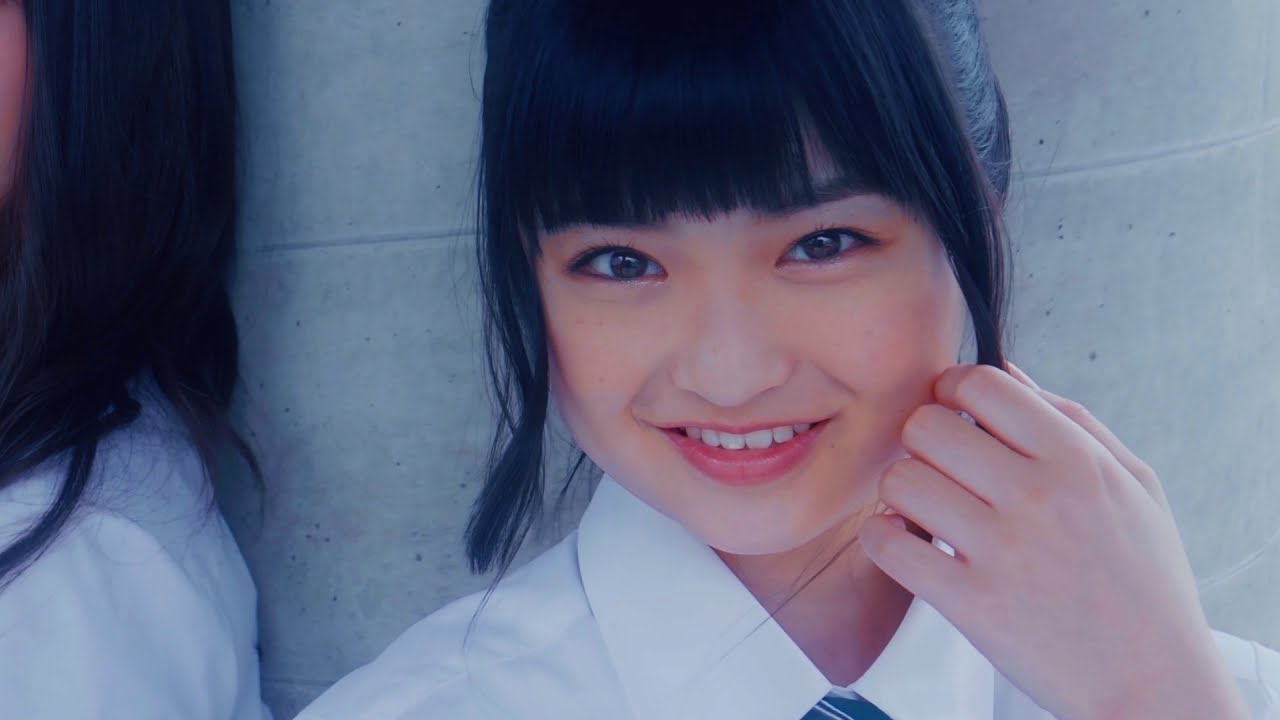 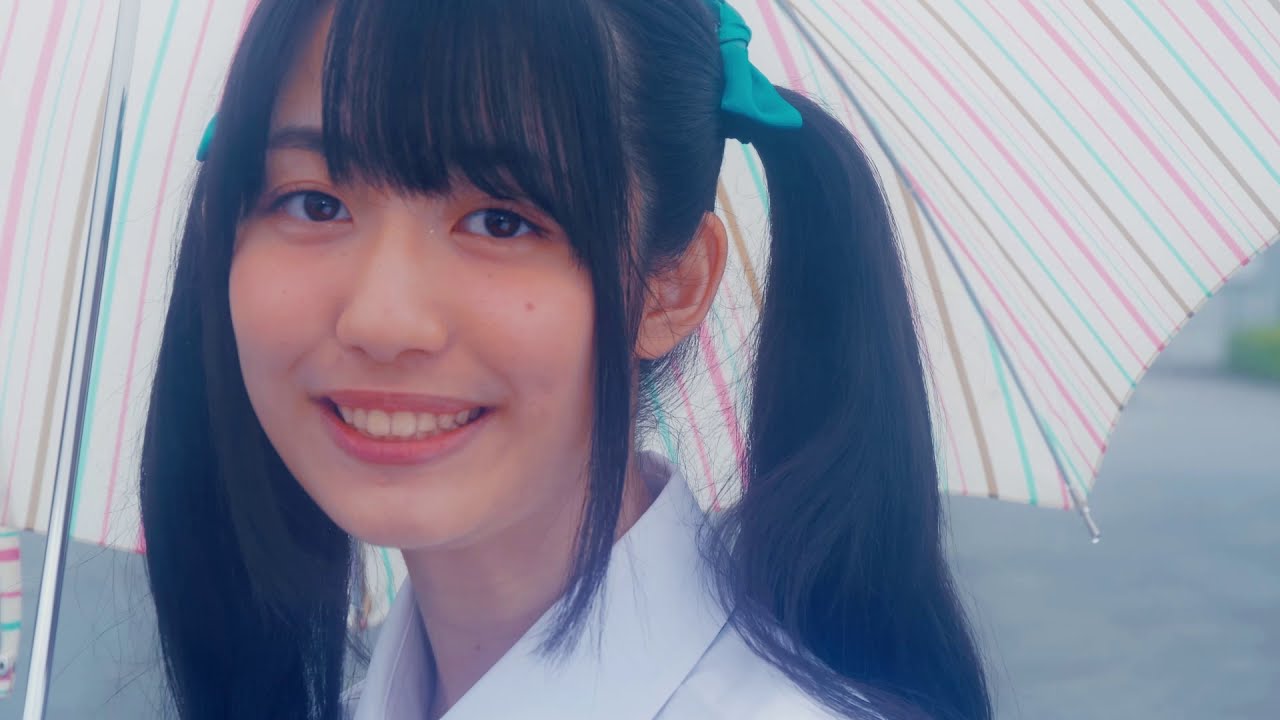 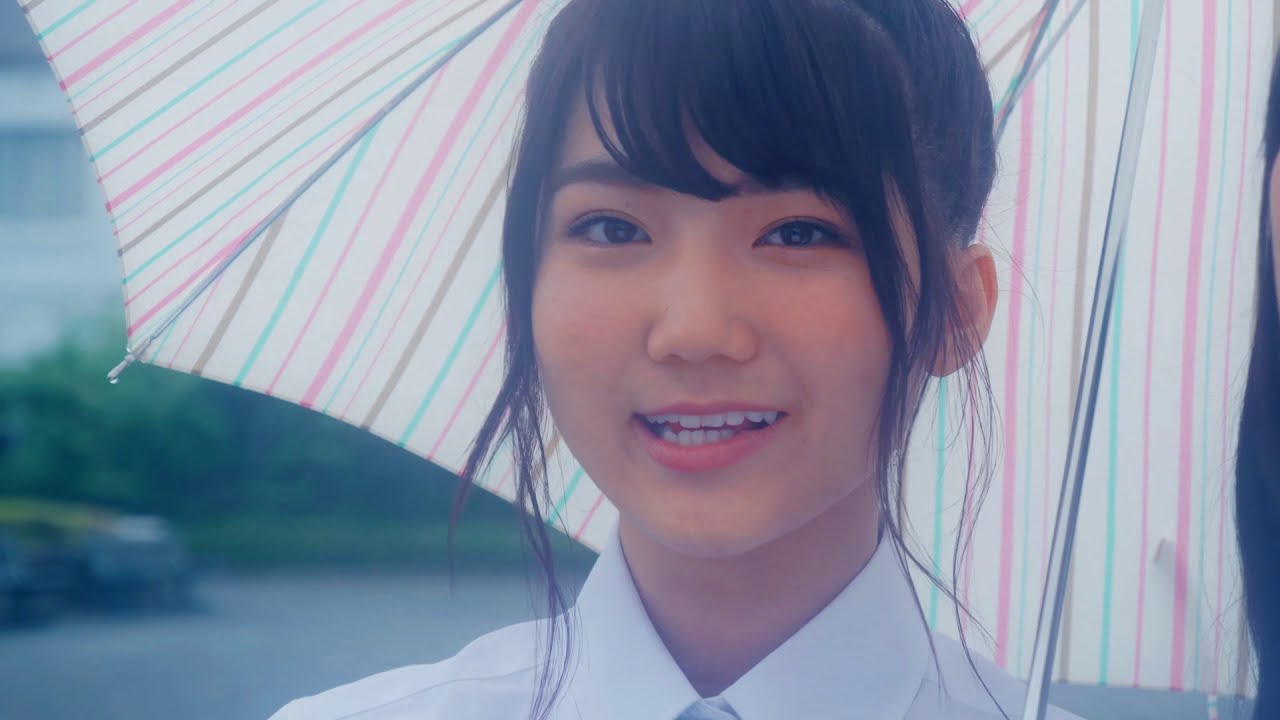