With a second album due on March 13 (really close to pi day, right?) sora tob sakana get to promotion with their PV for the album track “knock!knock!”. The album track features a more electronic arrangement than what we normally see from the group and also plays with more straight-forward rhythms. Sora tob sakana get their performance shot in a high-ceilinged sound stage with illuminated rectangle doors played at various elevations in the background. Staged with wavelike undulations, the choreography is highlighted with the arm-waving, hip-swaying Indian inspired instrumental breaks (“hey!”). On the more hallucinogenic side, lovingly filmed effects shots of the girls in the Tokyo streets sees the doors as otherworldly gates through which spacecraft, inky ether, and sky-swimming cetaceans (aquarium in the sky) enter the atmosphere. Humpback whales swimming over the Tokyo skyline? Yeah, that’s enough for an endorsement from me. “Knock!knock!” is from sora tob sakana’s 1st album “World Fragment Tour”, due in stores March 13, 2019. 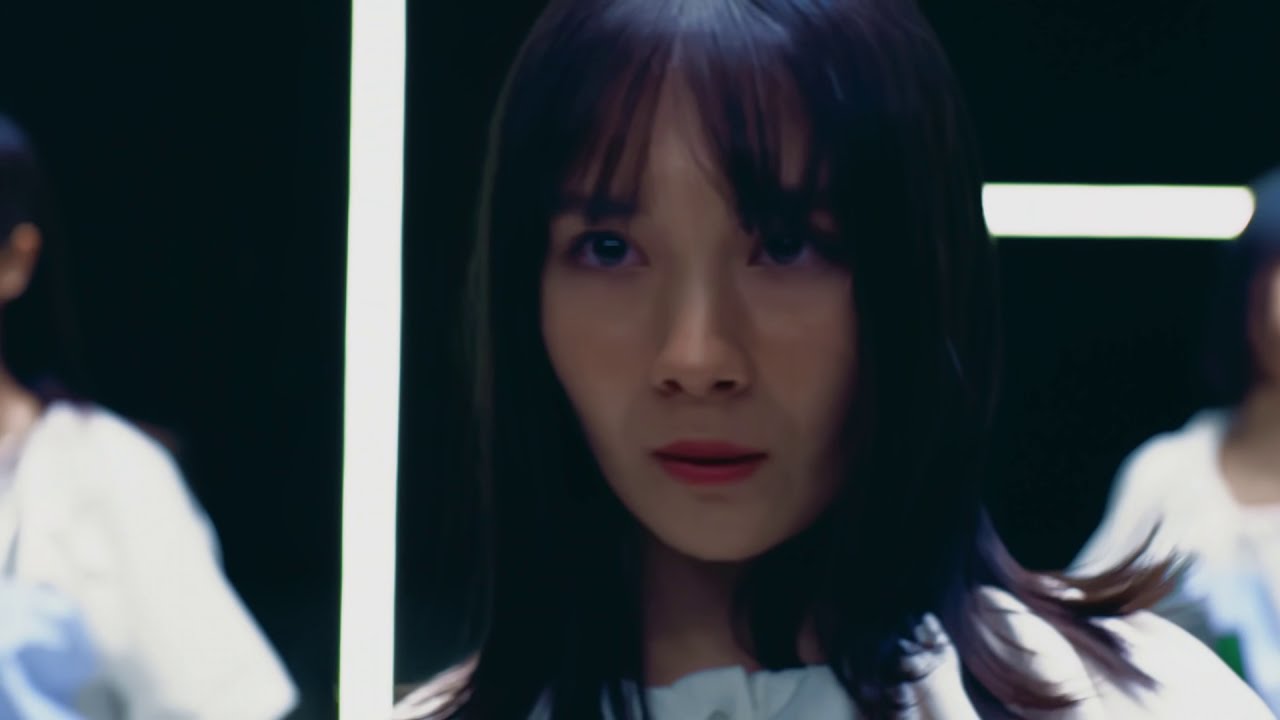 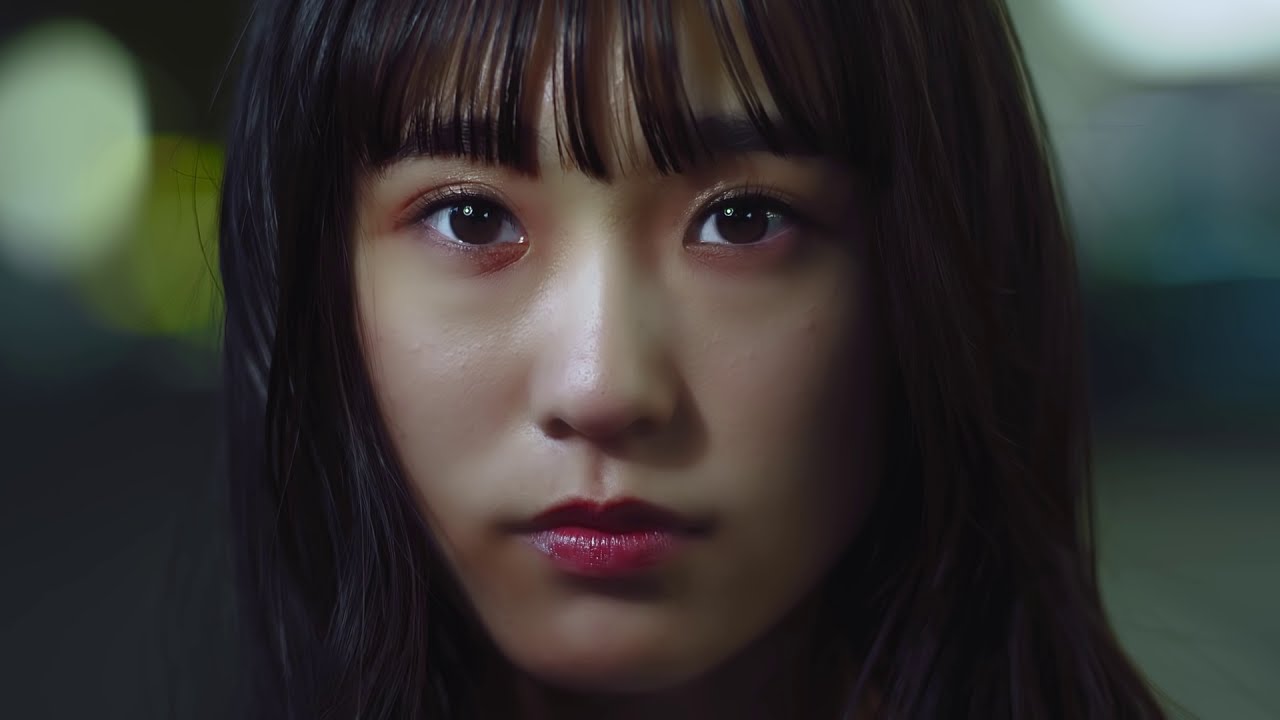 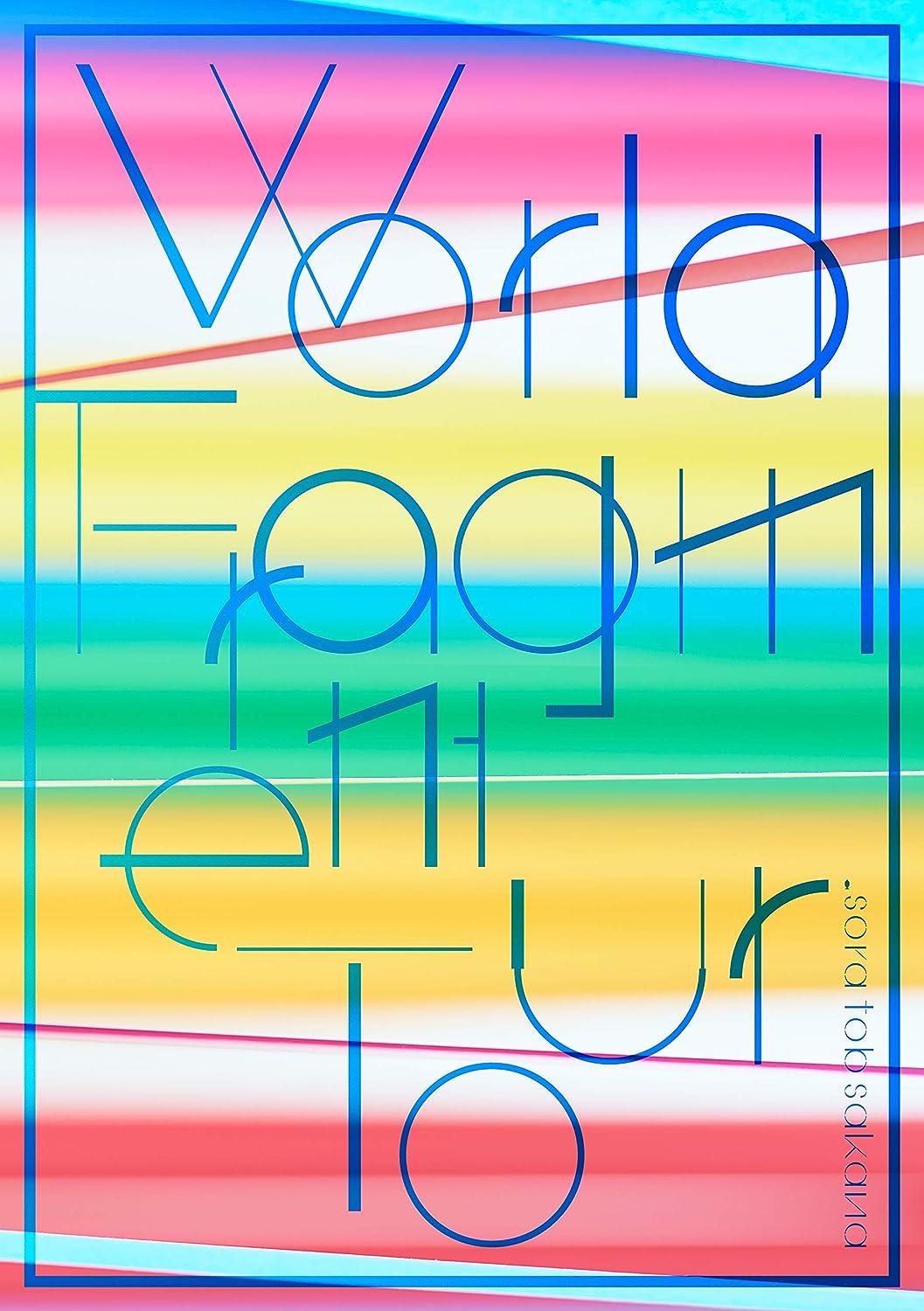 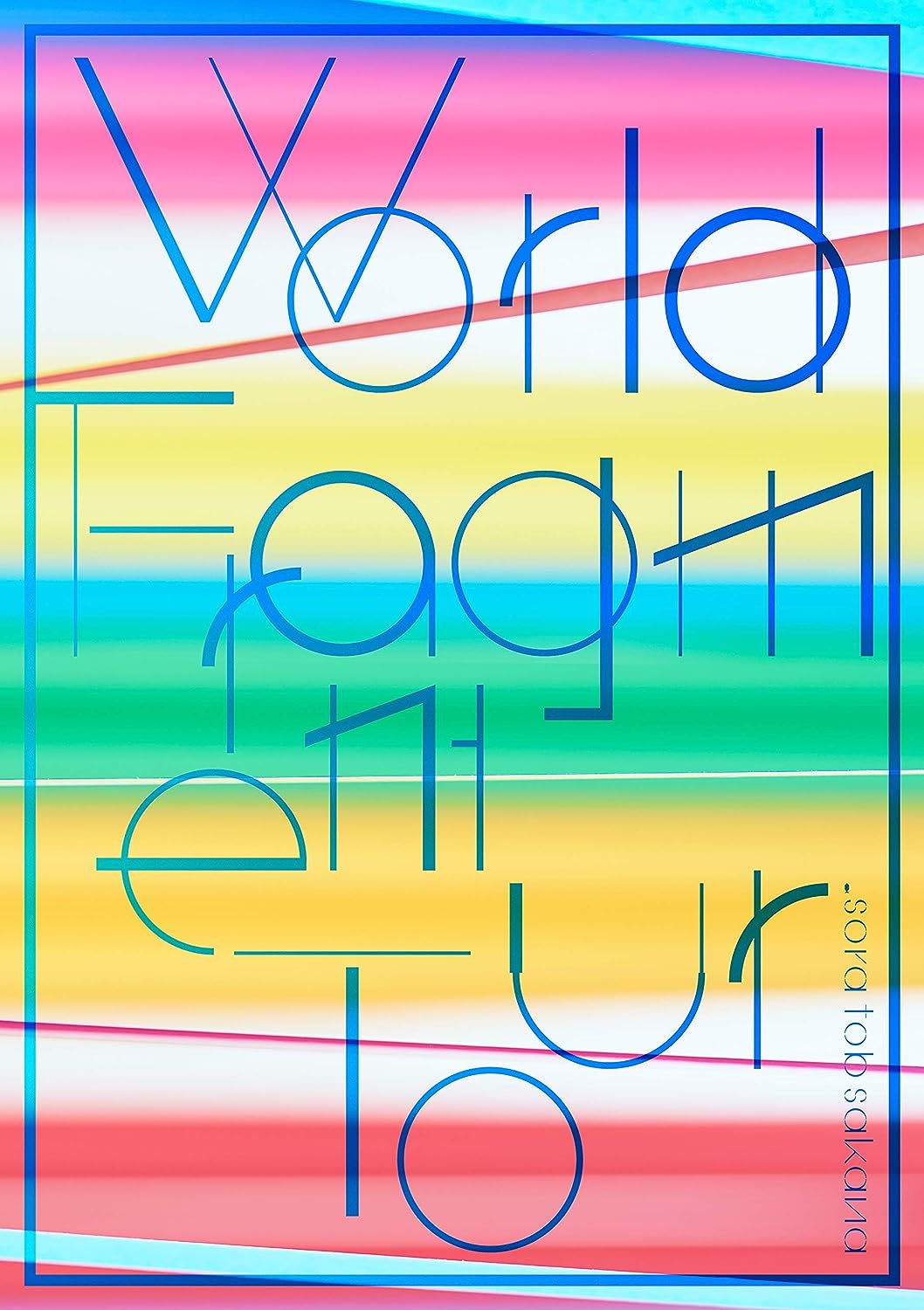 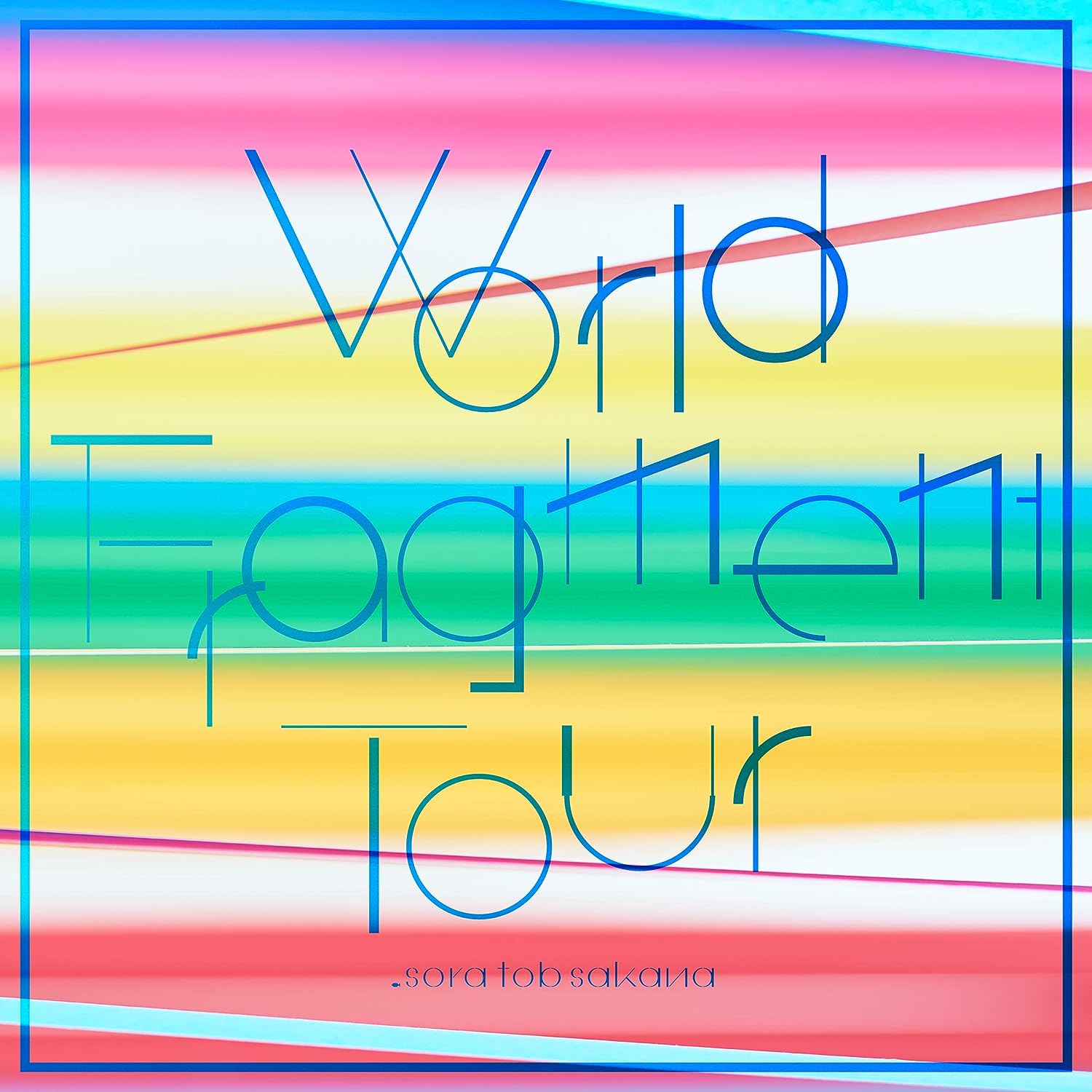