Another season of High Schore Girl gets an airing this fall, and sora tob sakana are there again to provide an opening theme to the TV anime. “Flash” provides an upbeat track that returns the group to the band arrangement sounds with which they were bred. Gorgeous shots of the girls dancing in a makeshift dance studio with 270 degrees of windows works the cameraman into some dynamic zooms and circling moves. sora tob sakana’s “flash” is only a “Teaser” promotional video, but as soon as the full length version is available I’ll link it here. You bet your pants I’ll be waiting anxiously for its release! 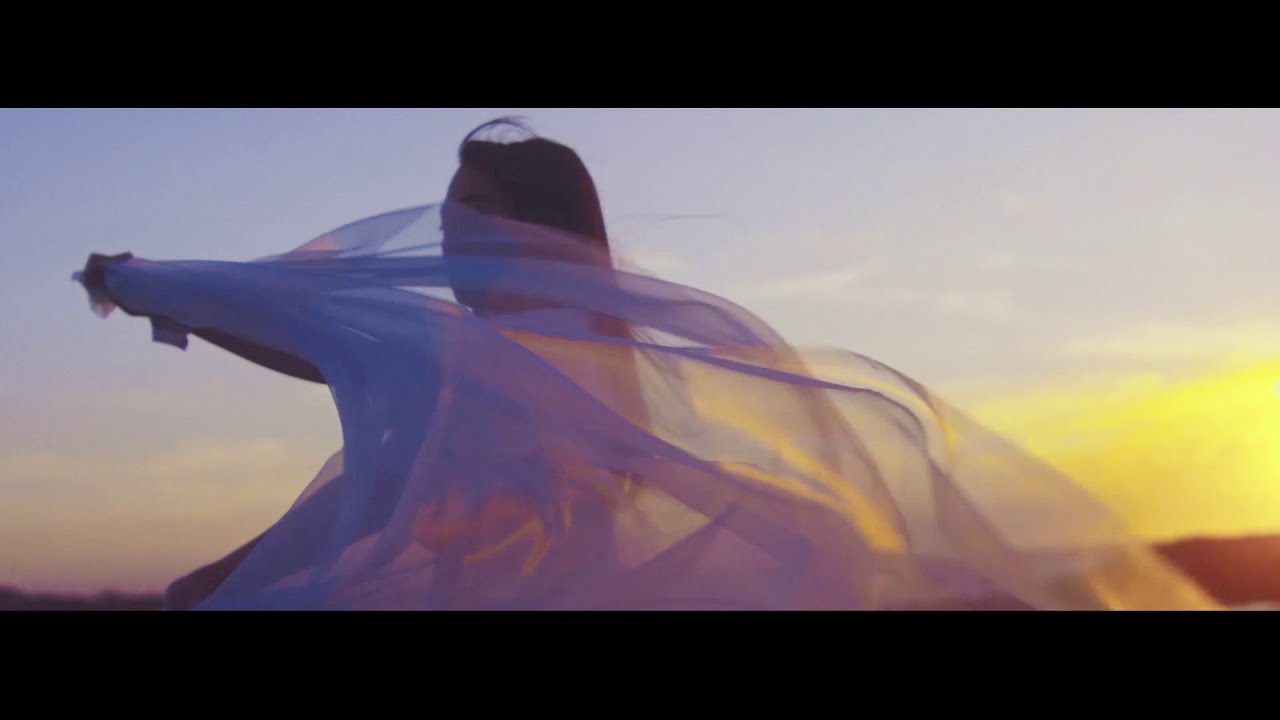 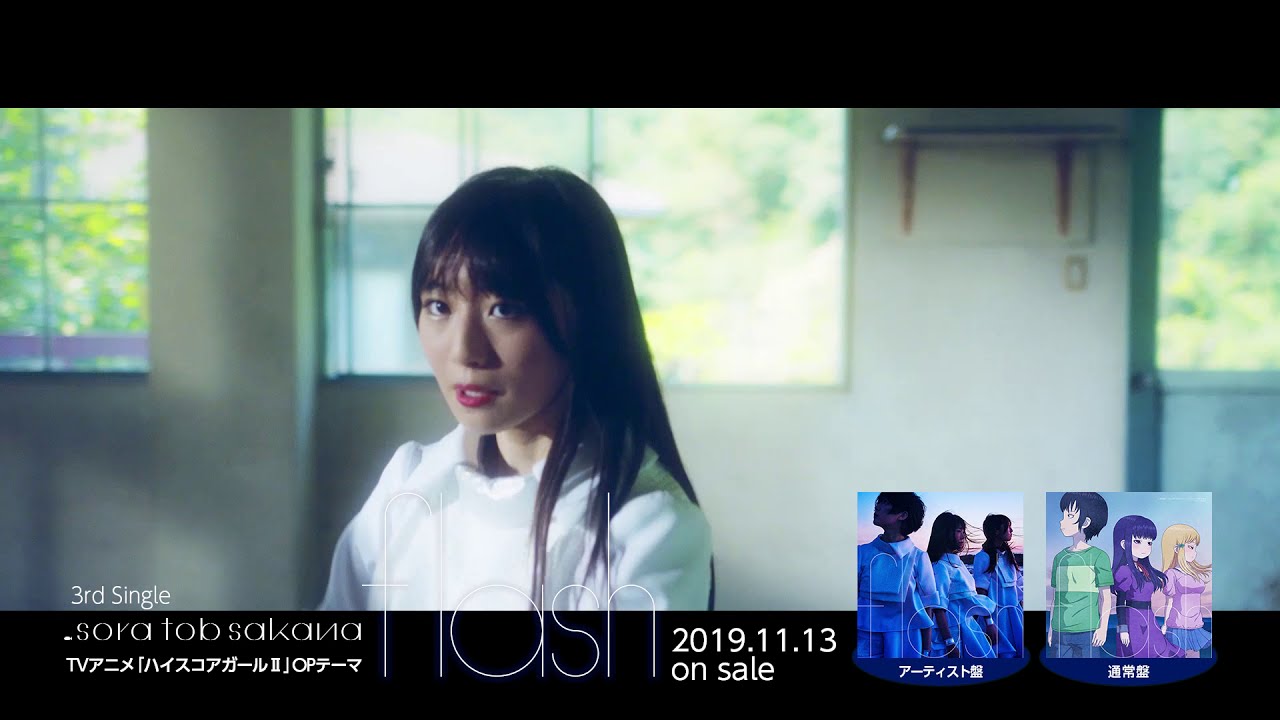 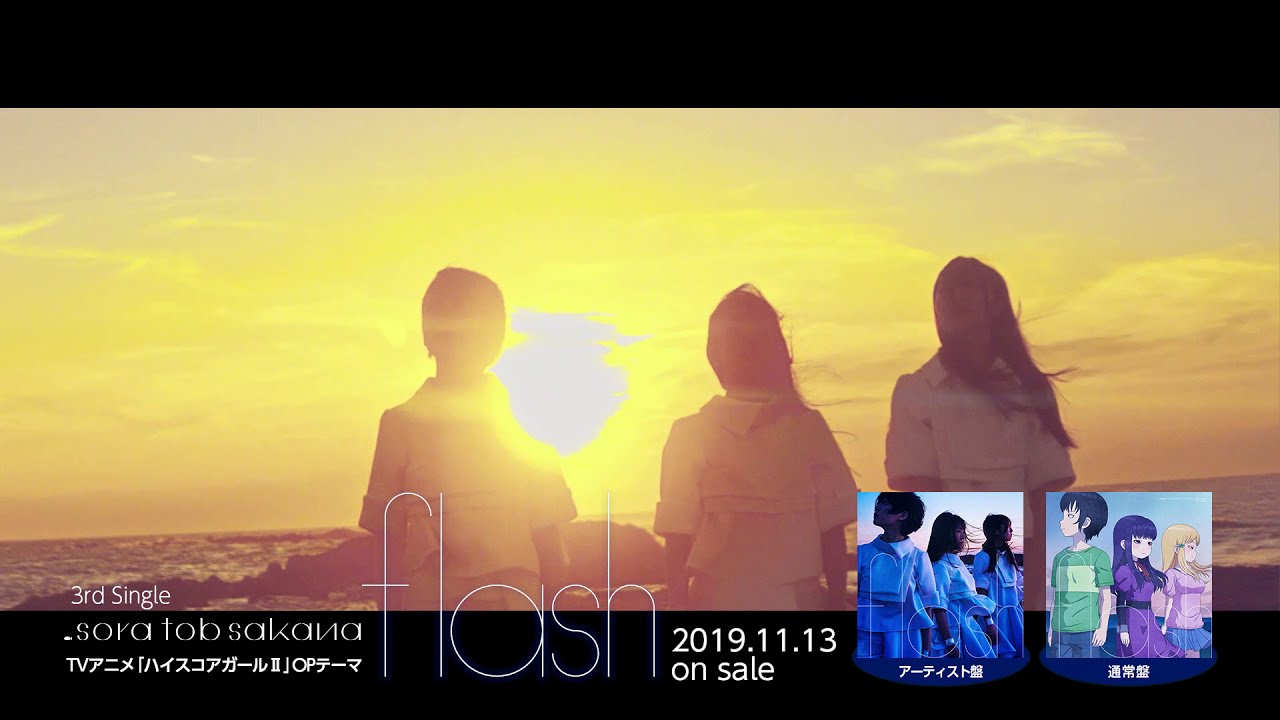 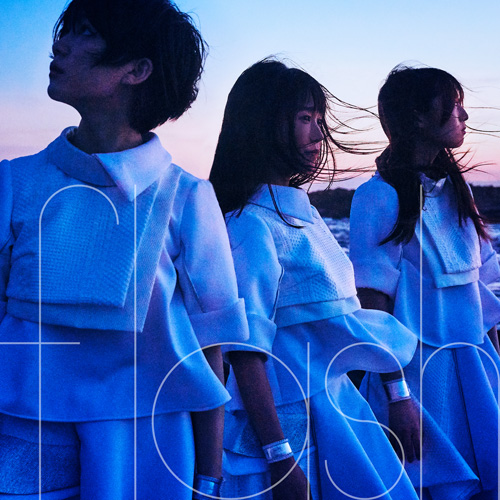 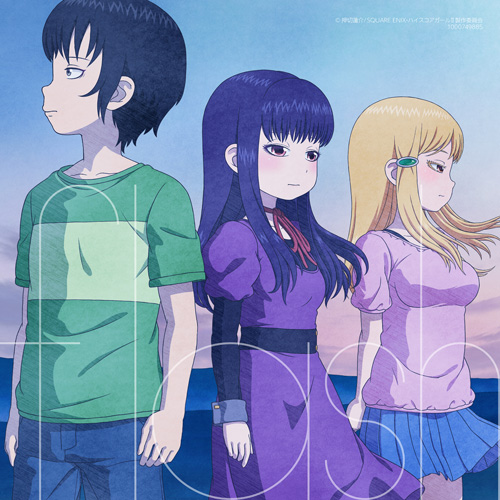