Sora tob sakana close out their 2018 with a digital release highlighted with an anime styled promotional video. There’s definitely something starry afloat in “Alphard”. For those without astronomical context, Alphard is the star at heart of the constellation Hydra and is the only star with any notable brightness within the constellation. So when you see “Alphard” the promotional video, the star image as the heart of family portraits can be interpreted as that old chestnut “we are all nothing but stardust”. I personally like the imagery of old Alphard sitting atop a ladder communing with the celestial bodies. “Alphard” the song gives the listener a less confusing listen of sora tob sakana: no strange time signatures and minimal polyrhythms. We get beautiful guitar work and lyrical pop vocals in this latest release. “Alphard” from sora tob sakana is available to download at the online retailers listed below. 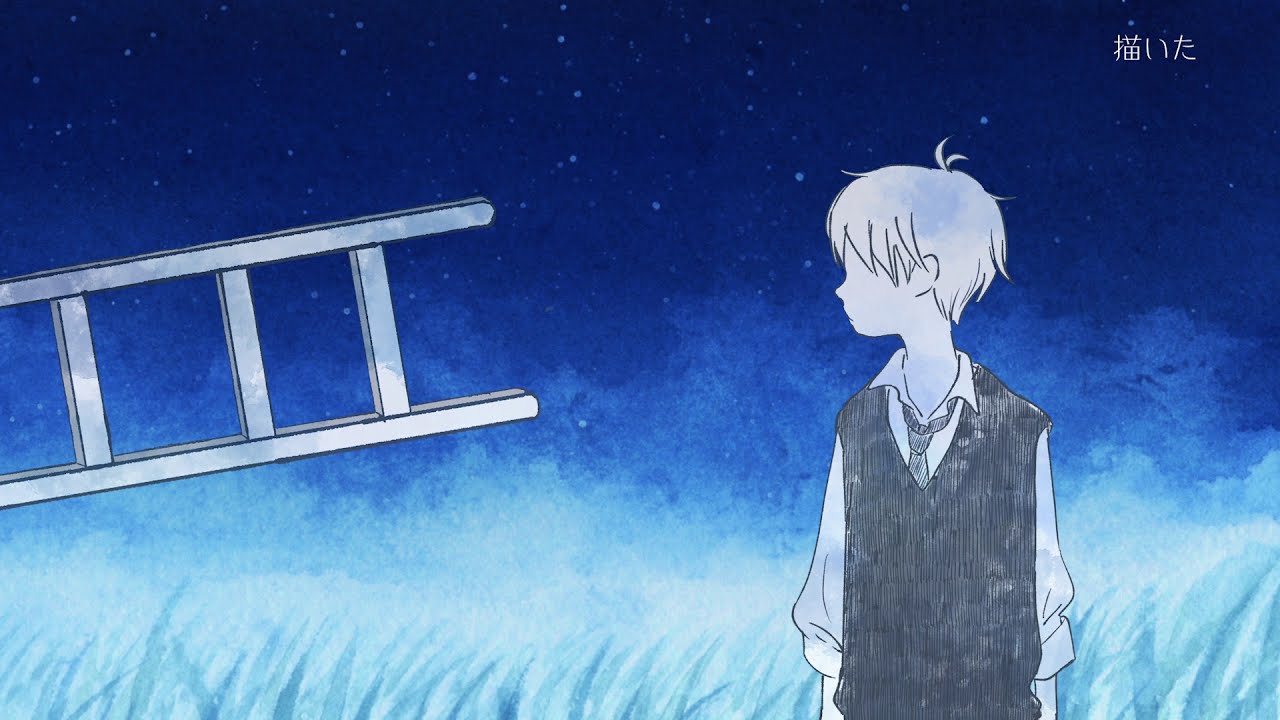 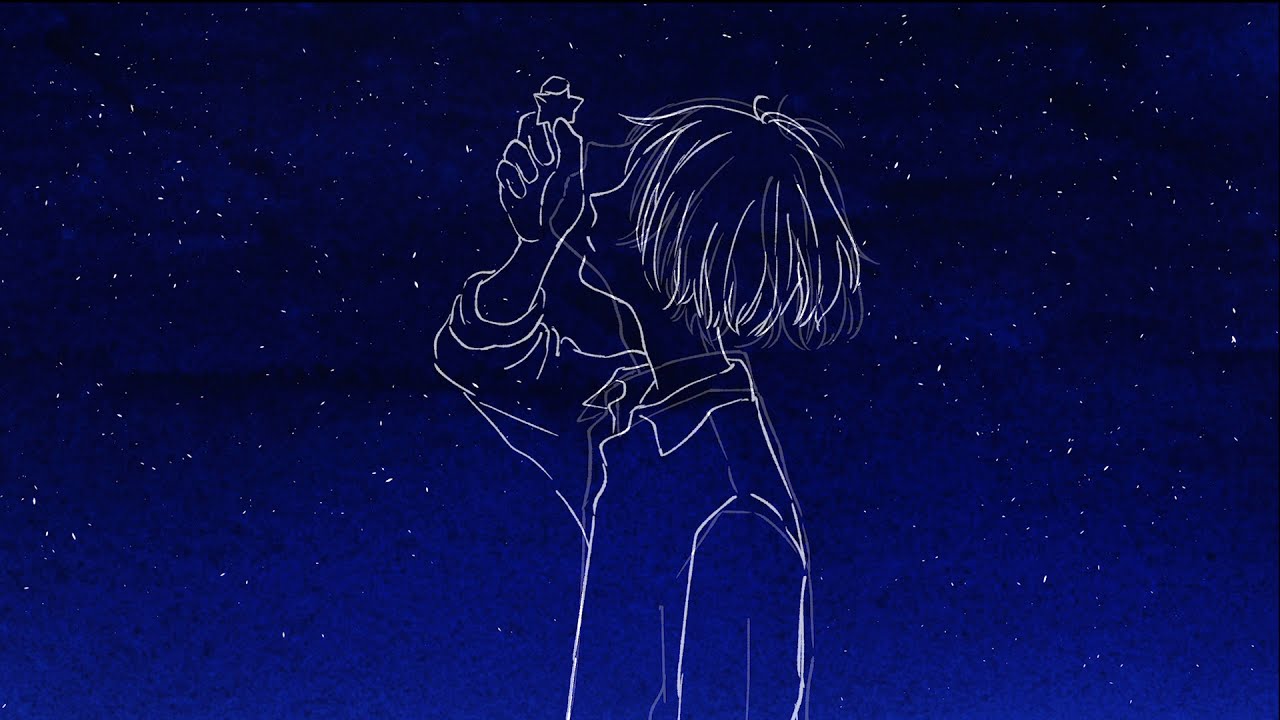 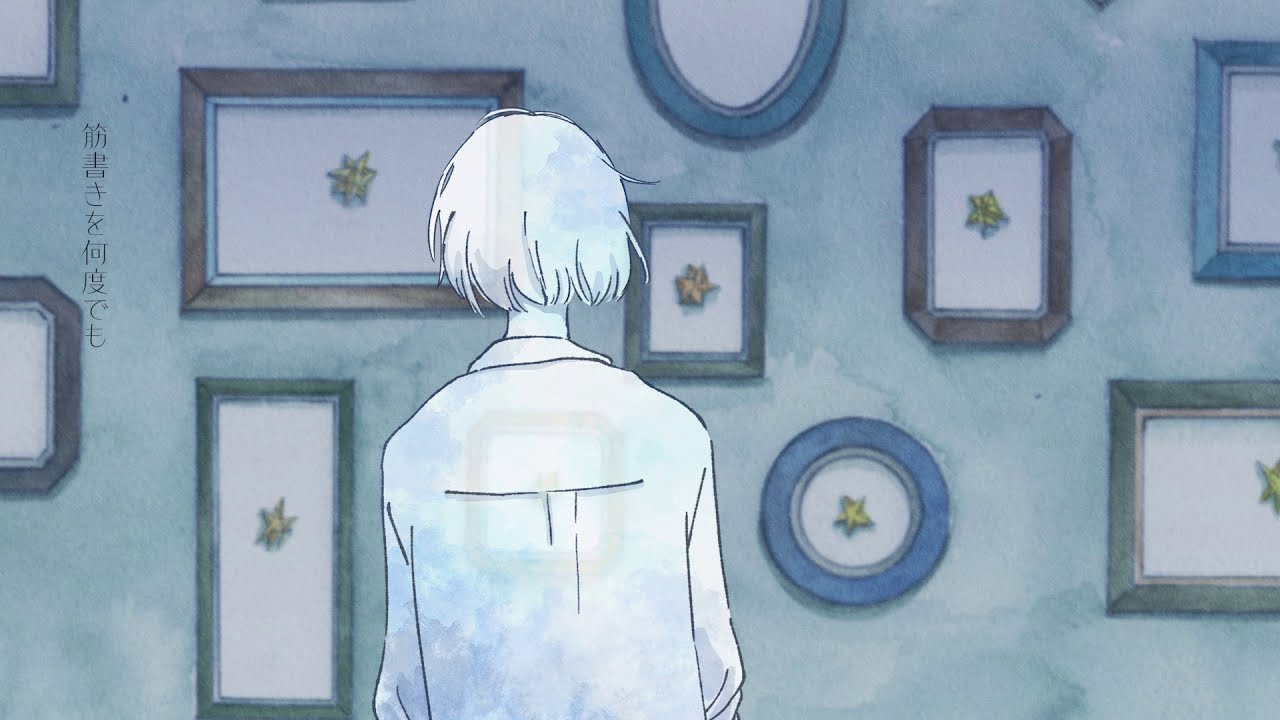 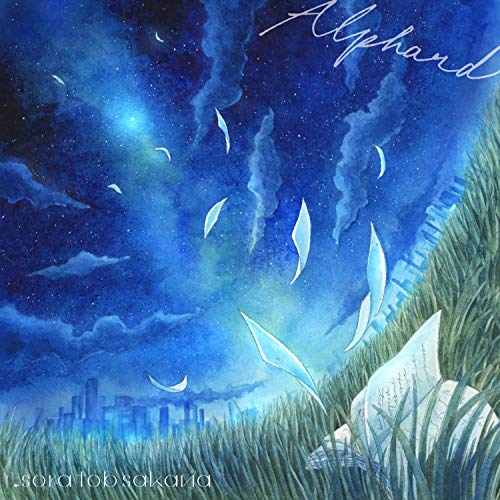