SHE IS SUMMER has a groovy new track for your summer playlist in the form of “Bloom in the city”. The funky 80’s track gets double use as the theme song for the TV Osaka Midnight Drama “Madoromi barmaid 〜 yatai bā de saikō no ippai o.〜 (まどろみバーメイド 〜屋台バーで最高の一杯を。〜)”. The title of that drama explains the excessive pours and dramatic cocktail shakes of this “Drama version”. Based on the scant two minutes of PV, they got a good one. MICO’s sweet vocals are spot-on, and the round bass lines sound like they could have jumped right out of 1983’s year-end countdown. “Bloom in the city” is a definite “must listen” for those of you out there who are enamored with the sound of last days of the Showa era. You can find “Bloom in the city” at the online retailers listed below. 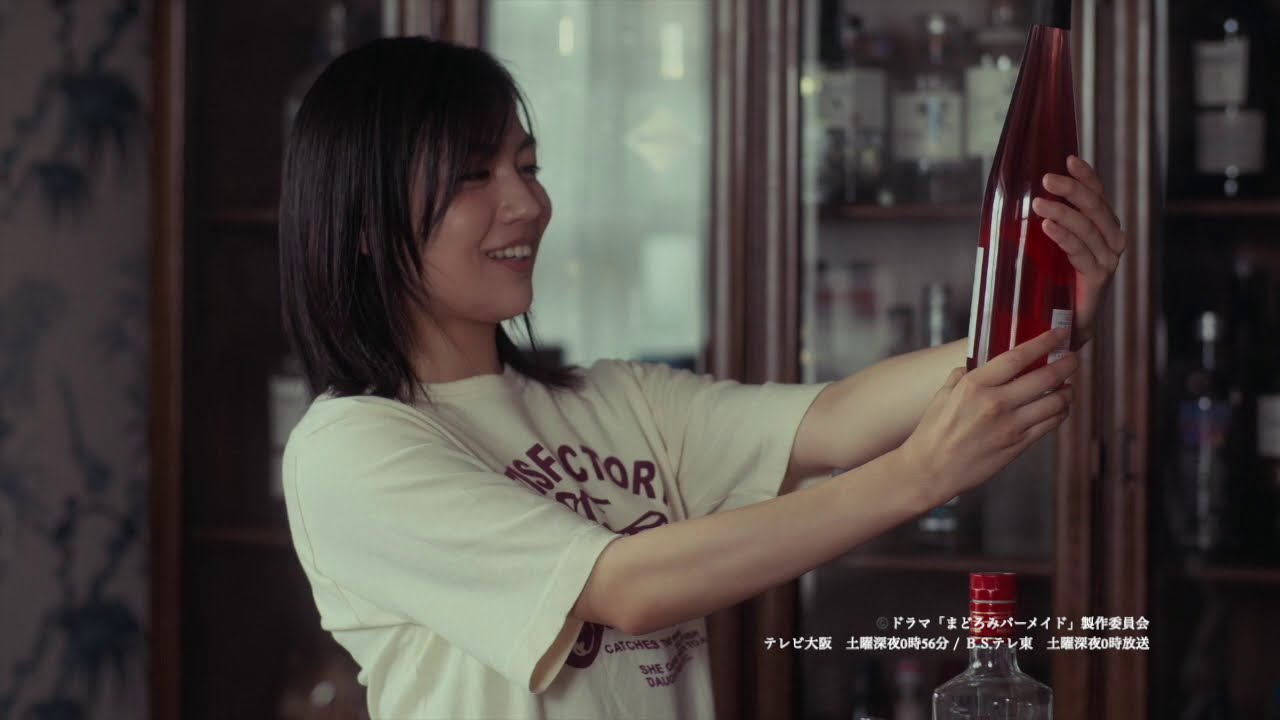 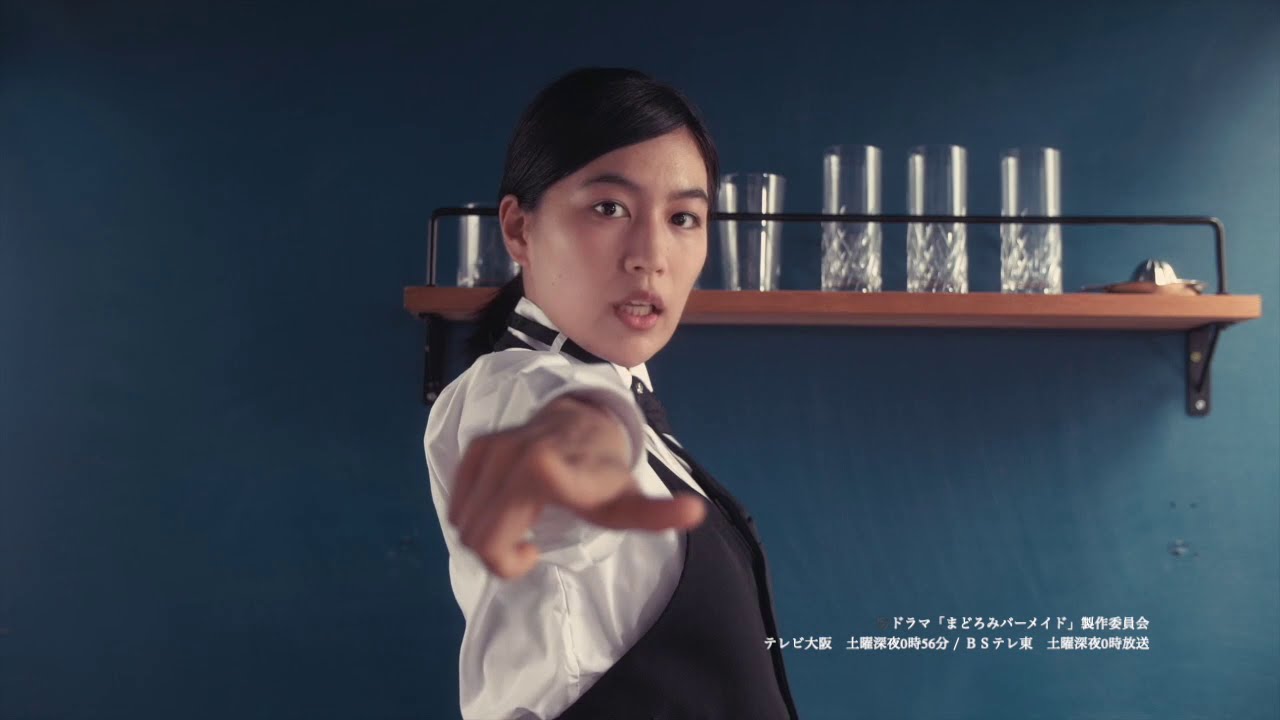 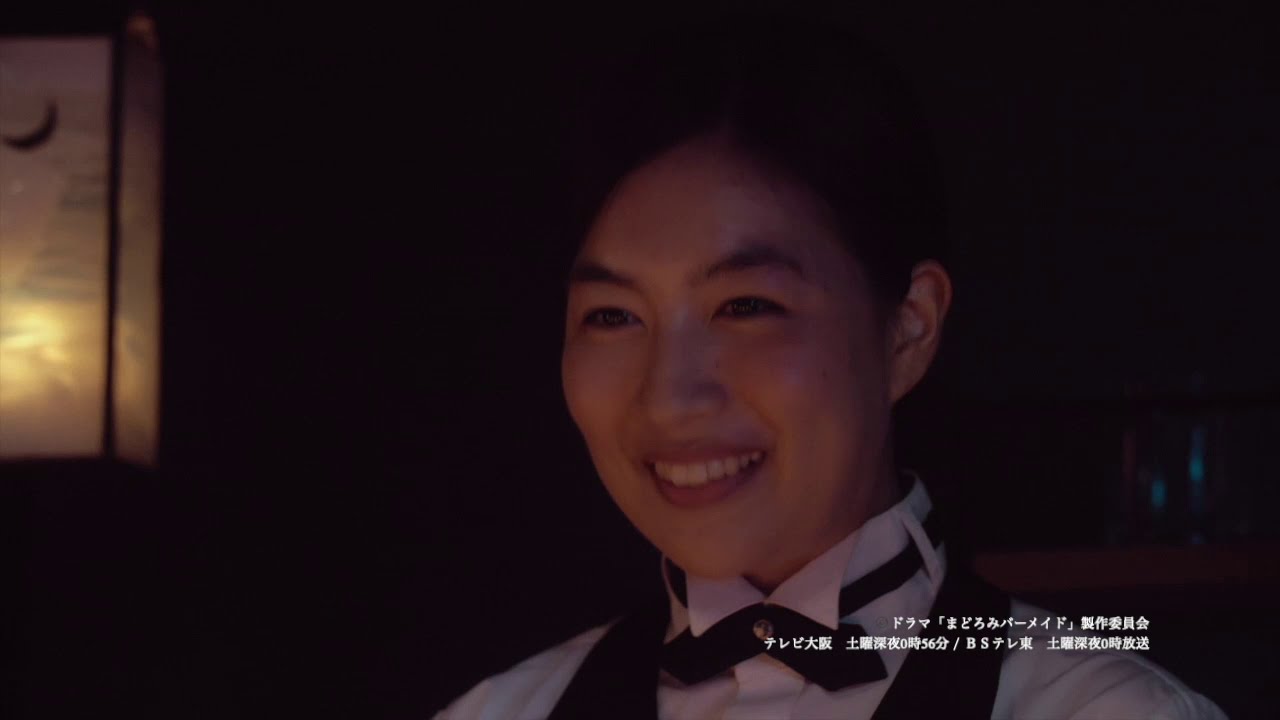 Buy SHE IS SUMMER’s “Bloom in the city”
~theNumber244~ 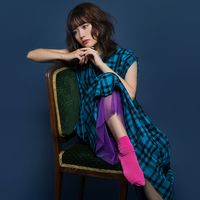