The SCK GIRLS get things inspirational with their latest, “Minatomachi Memories (港町メモリーズ)”. Formed to bring spiritual relief after the 2011 Tohoku Earthquake, SCK GIRLS definitely have a home-spun sound to them that I find endearing. SCK GIRLS meditate a bit on the past, present, and future of Kesennuma City (their base of operations). You can see it in the still reconstructing ports and the model plan for the area. Their such great hope here for the area still reeling from the disaster. Give it a listen and give it your compassion. 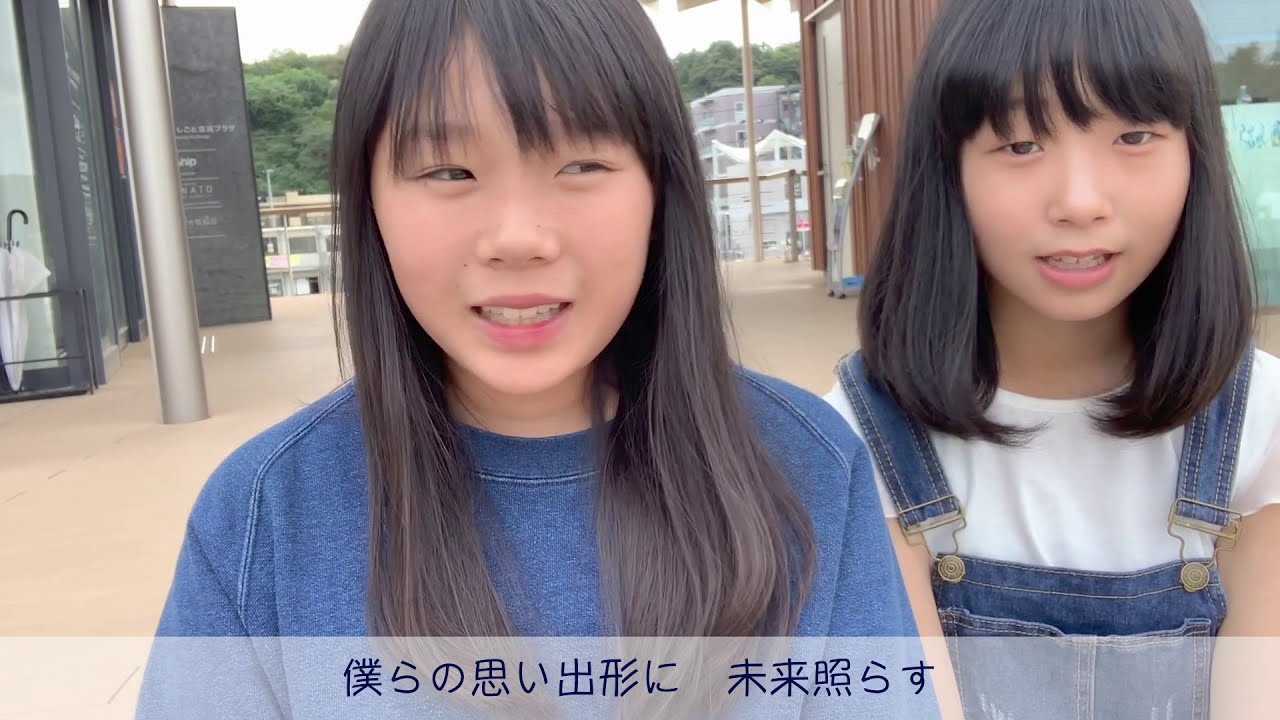 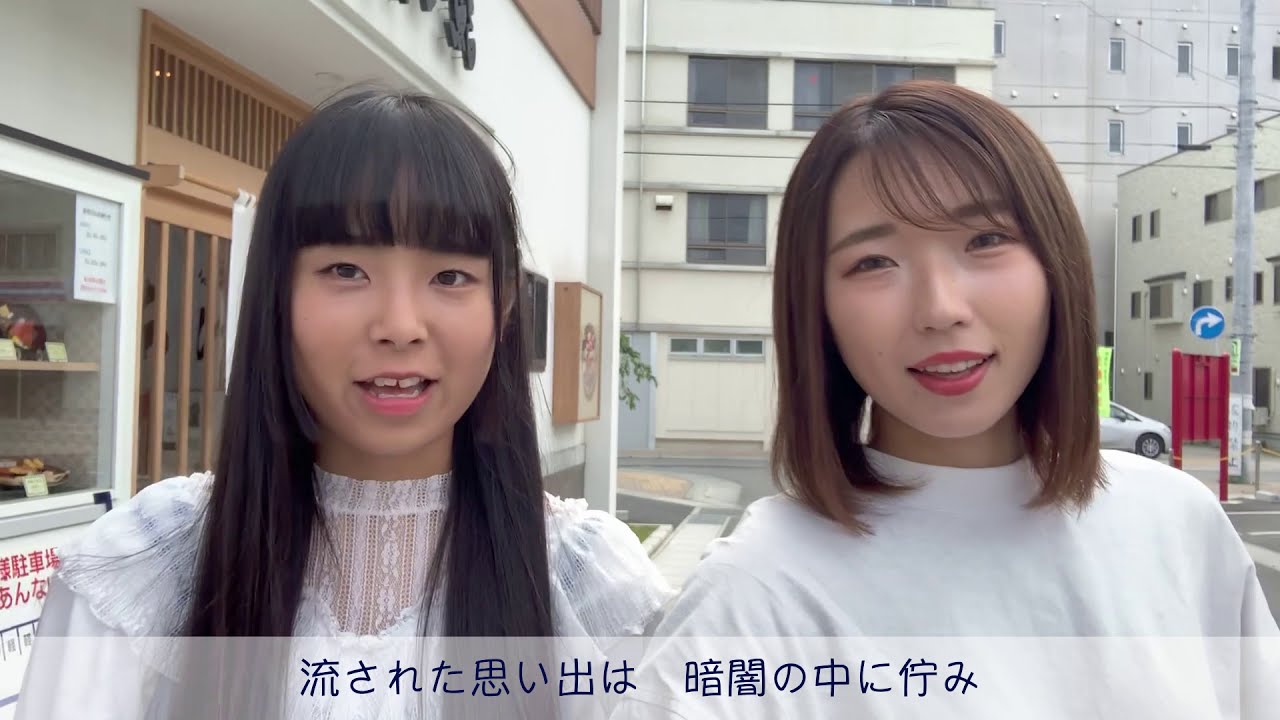 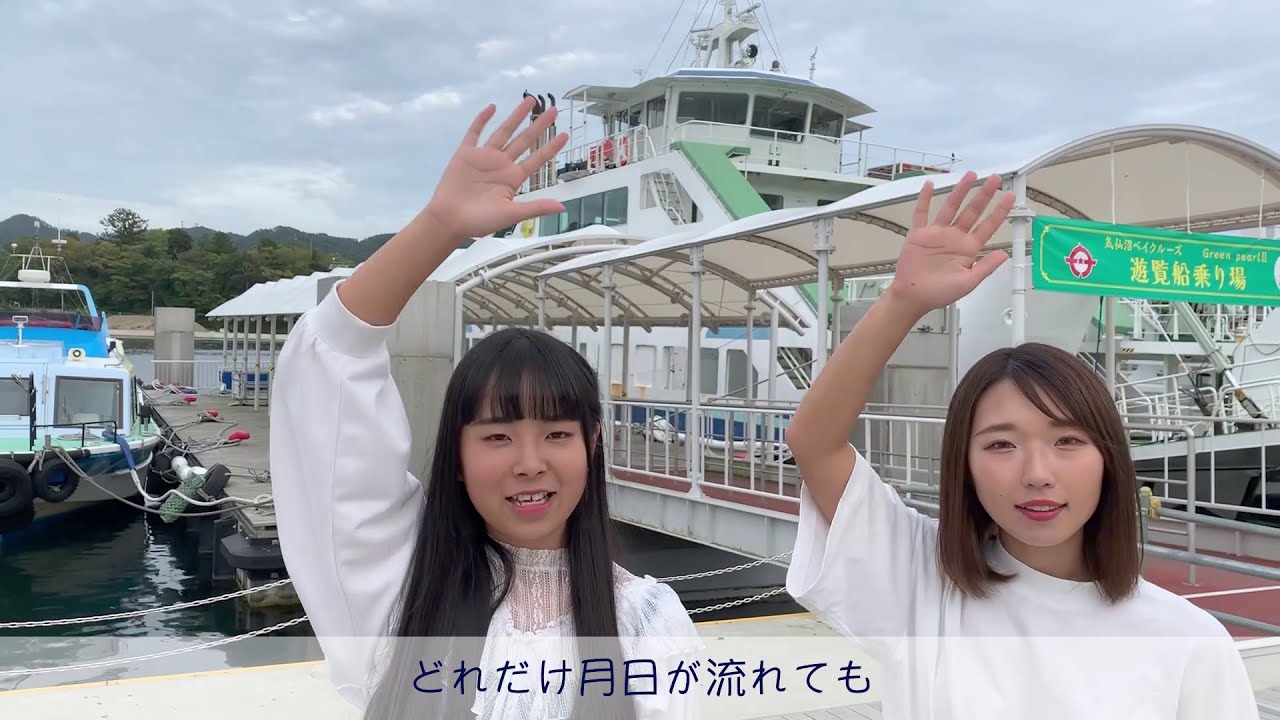