Today, we get the graduation solo from AKB48/HKT48 legend (and NSK logo) Sashihara Rino and “Watashi datte idol (私だってアイドル！)”. After a few clips of the girl laughing and laughing and laughing herself to death, we are introduced to the murder scene of Rino and the “Dead Rino” walking among us. As the music wears on, things don’t seem much worse for wear: Sashihara has the opportunity to eat all the cakes she likes while still weighing a ghostly 0 kg. You’ll recognize the choreography of Rino’s past as the apparition breaks into a television studio to record herself in a live. I hope you didn’t expect a dirge for Rino, because she delivers on an upbeat idol pop song for her graduation that doesn’t come close to the “idol death” that many equate with a graduation. No, I expect Rino will be with for much longer on the other side of the producer chair after her graduation. “Watashi datte idol” is a coupling track on all versions of “Jiwaru DAYS”, the 55th single from AKB48, will hit record stores on March 13, 2019. 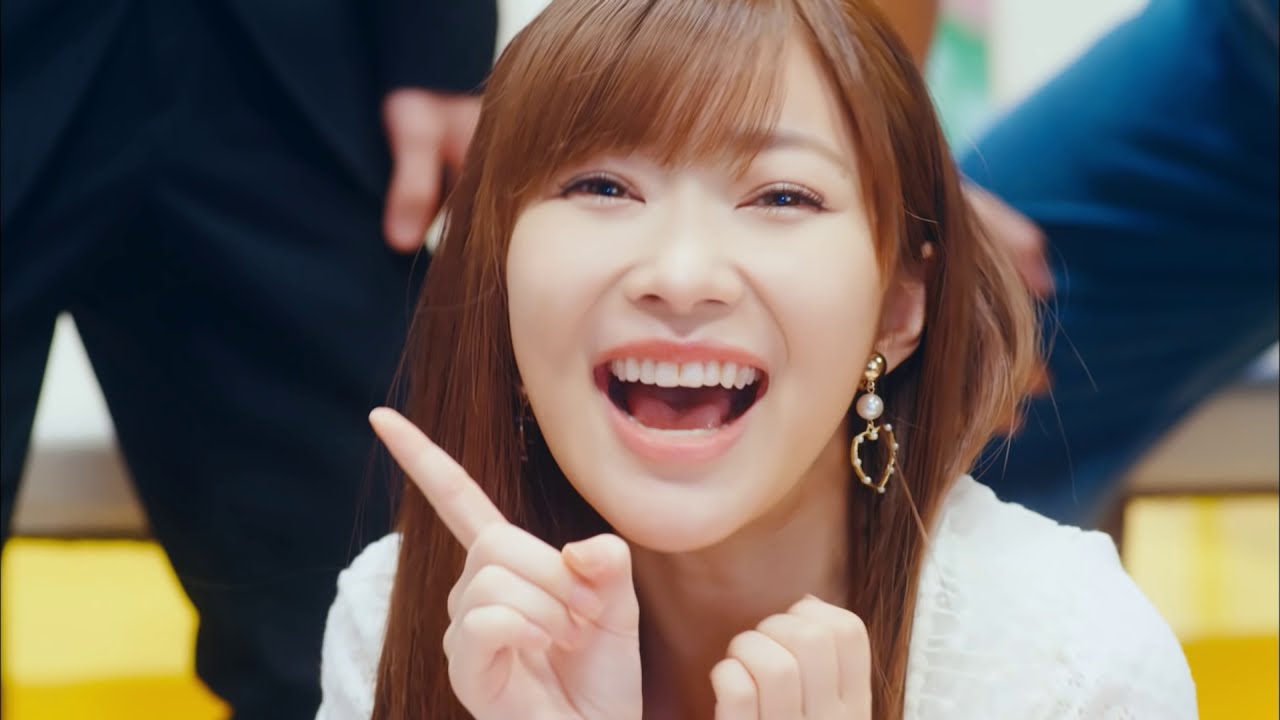 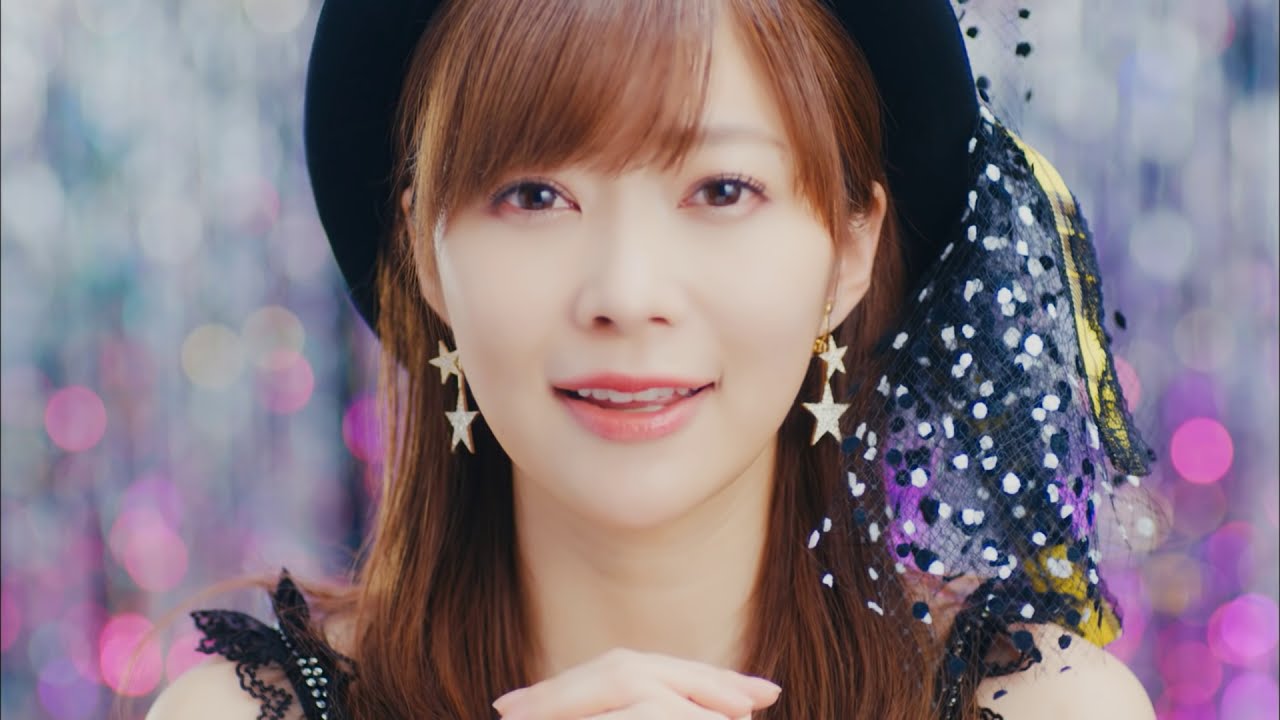 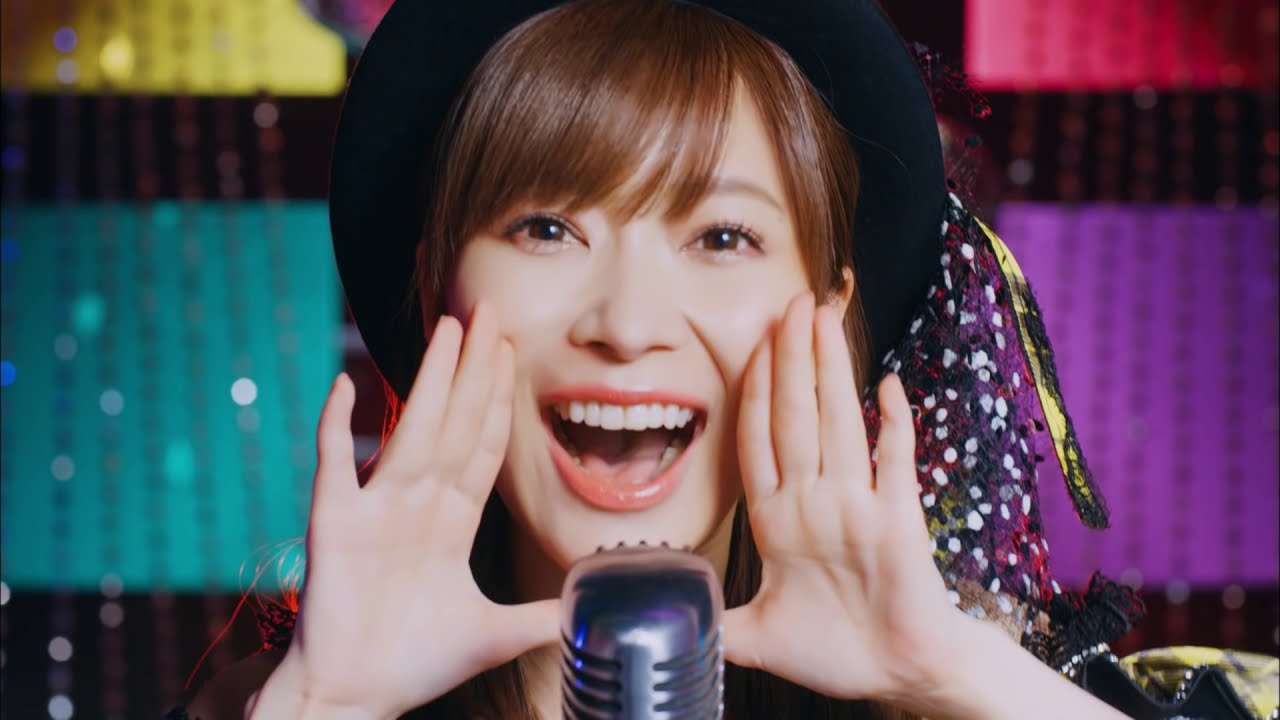 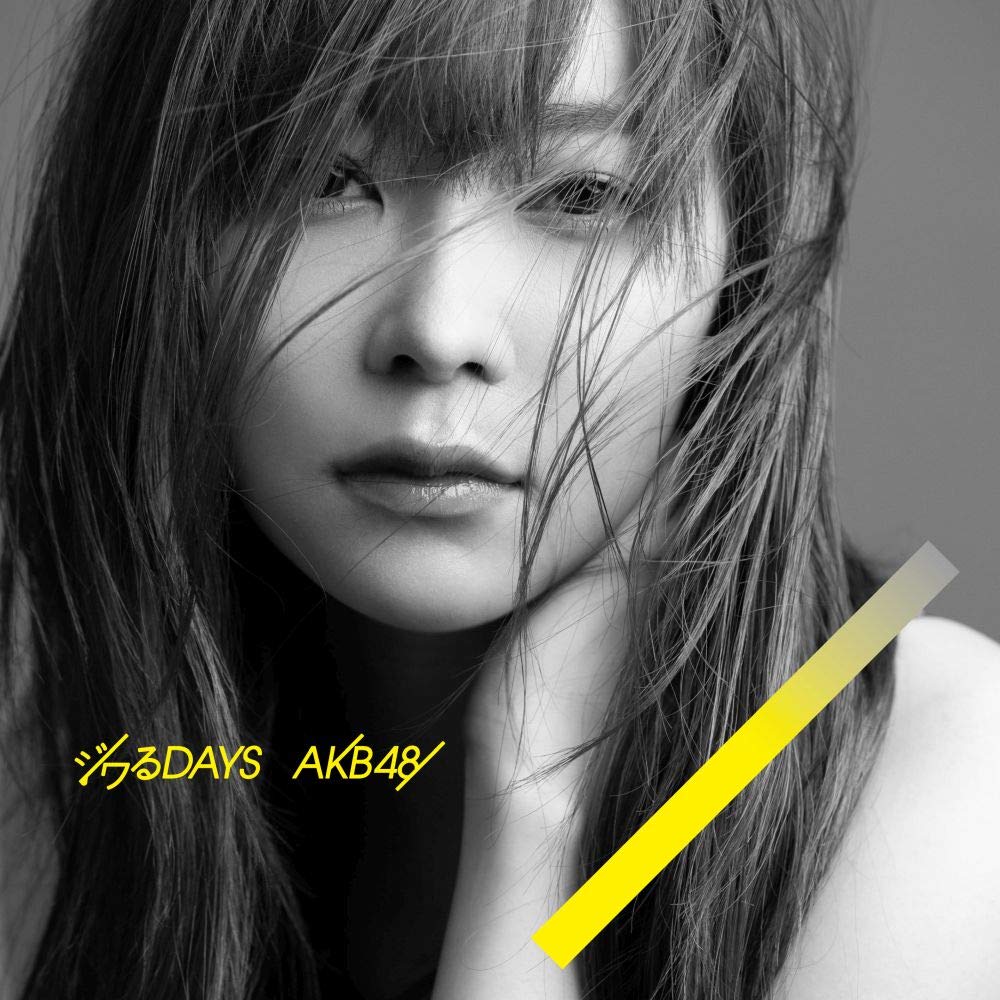 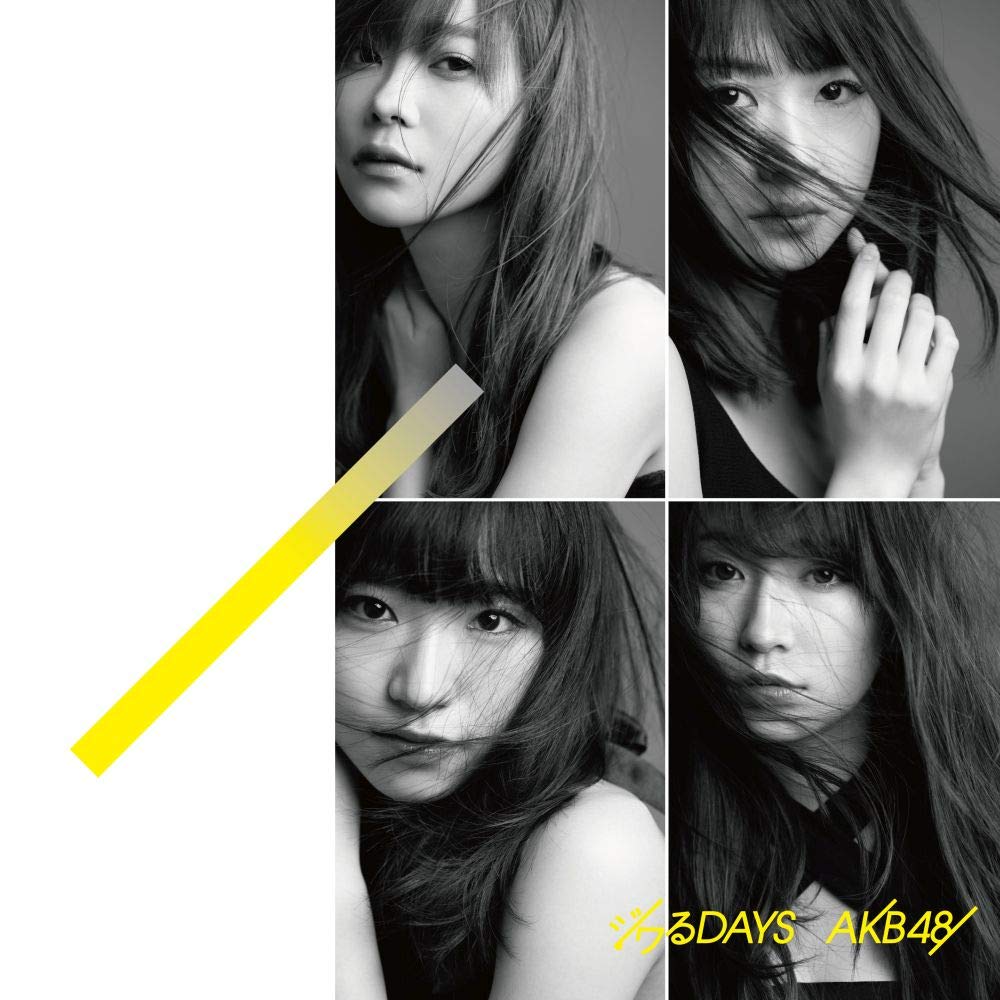 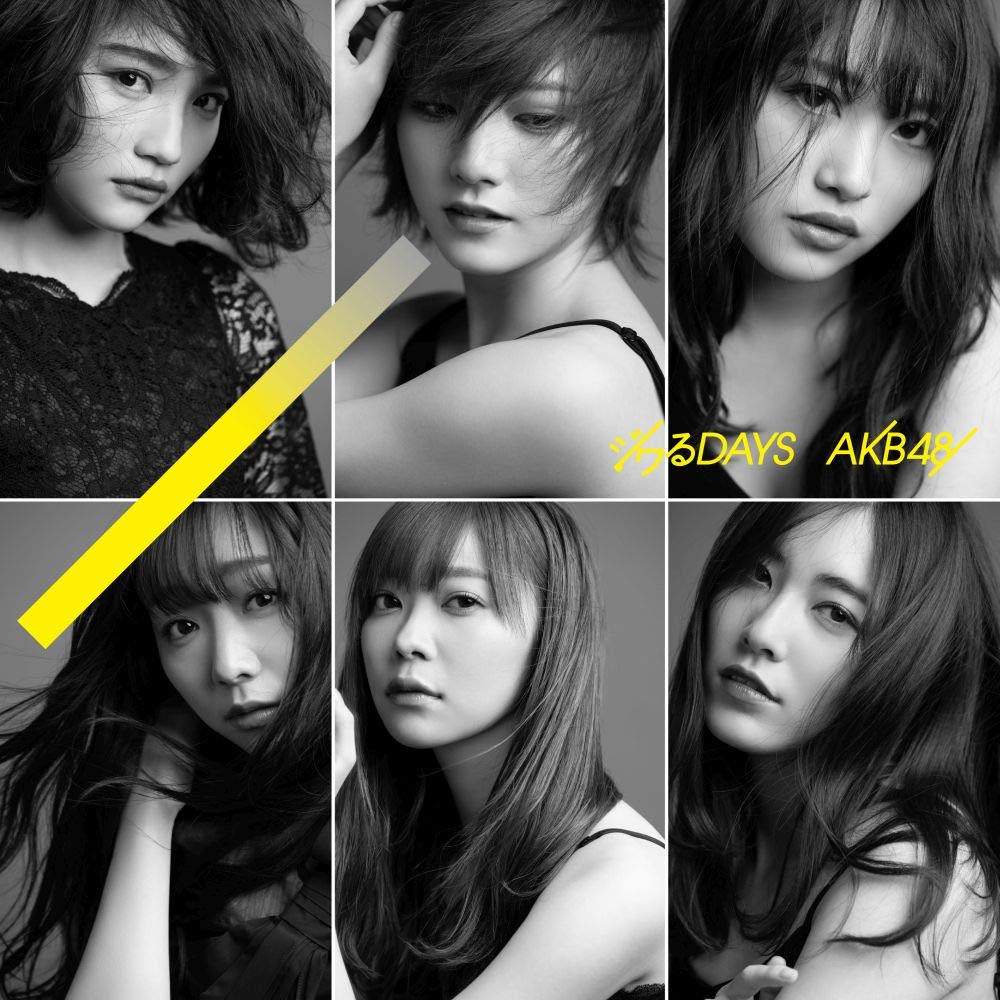 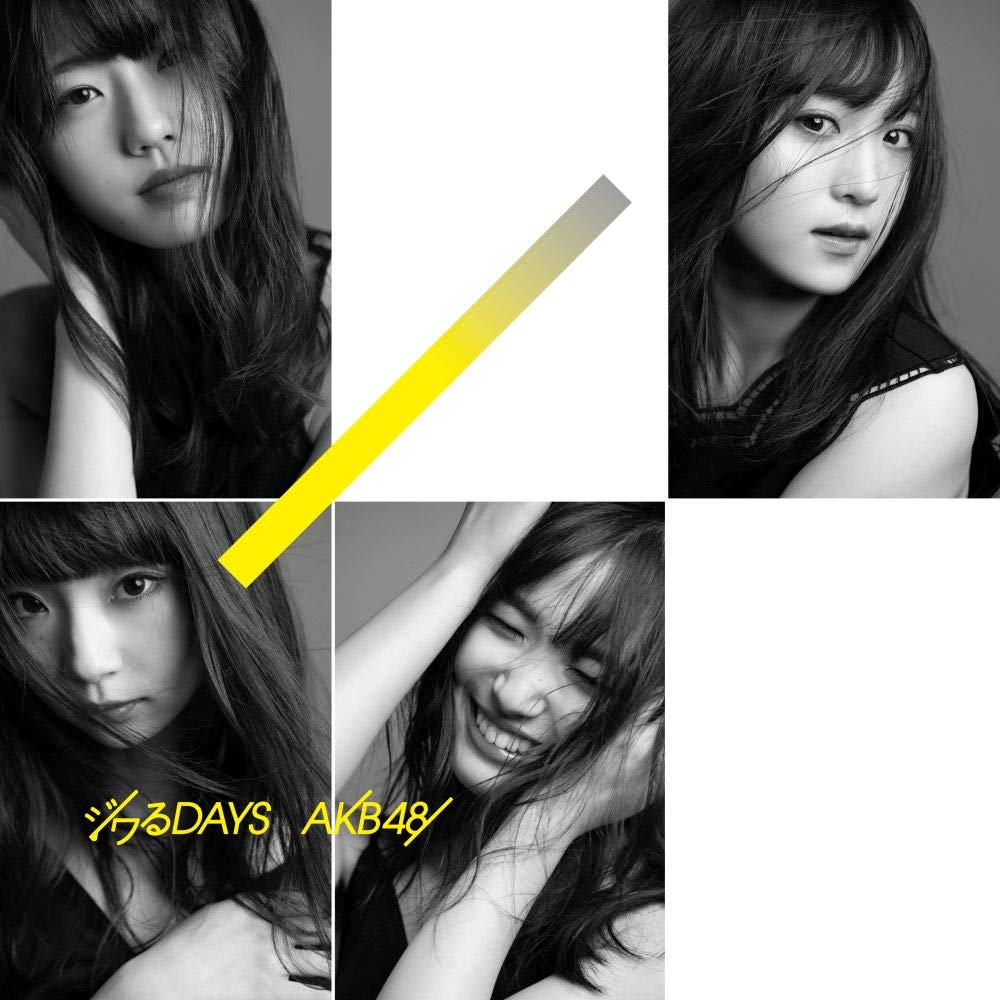 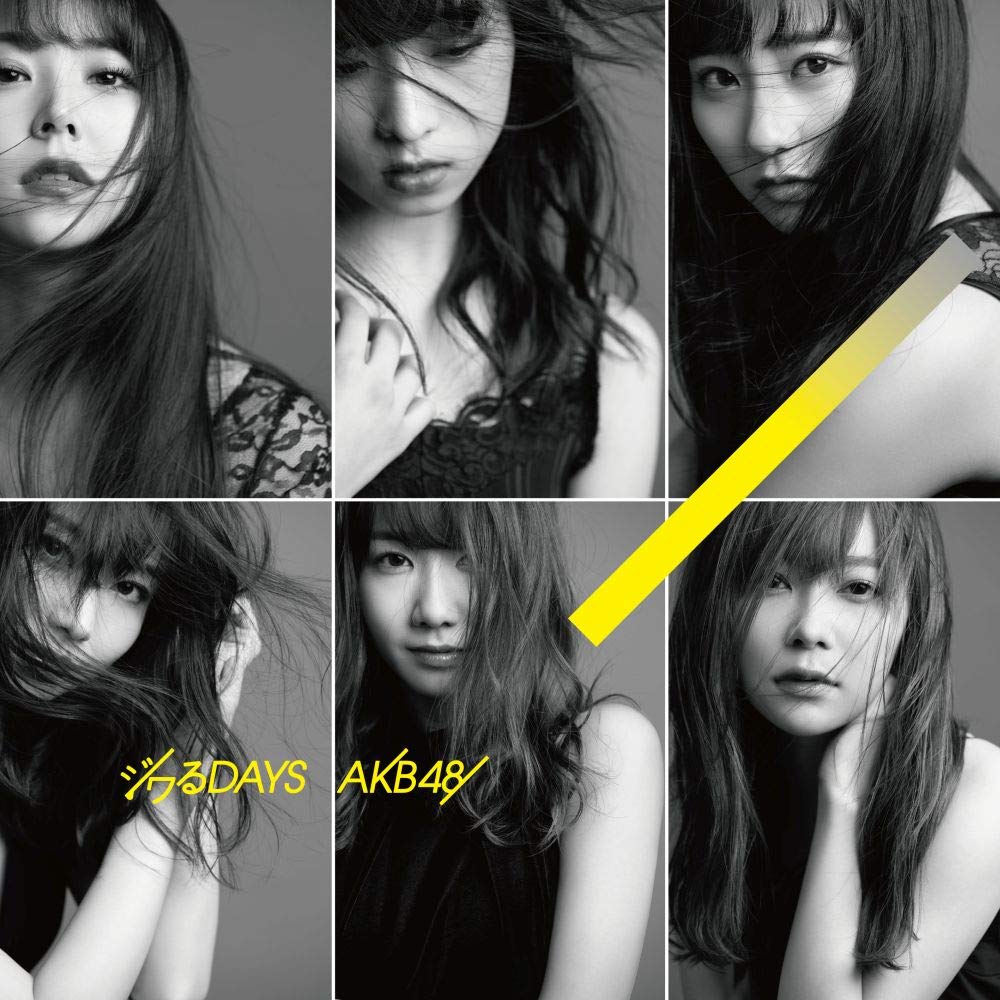 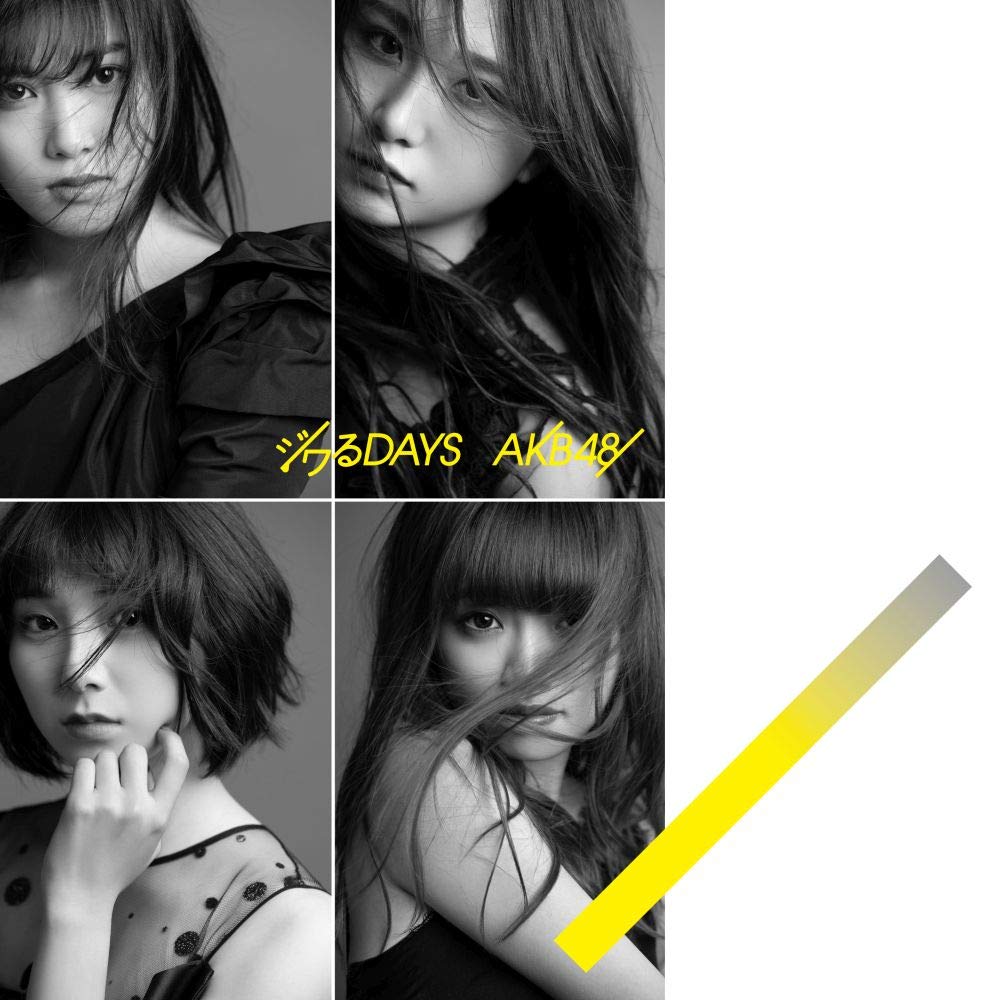 The seasons have changed now that instead of happy-go-lucky idol songs, we get idol songs …