With a pair of new members and a new lease on life, ROSARIO+CROSS pick things up with their latest digital release “Blue Monday”. It’s only right for us to mention that the new girls are Moeka and Yuri seem to fit seamlessly into a lineup that had been performing together since high school days. Funky beats play slinky grooves behind a silky synthesizer lead. The verses play a bit of call and response before the rhythms straighten out for a pop chorus. I’m a pretty big fan of that verse groove and its inventive breaks. It’s great to see that the group is able to pick things up after what seemed like a pretty catastrophic lineup change. “Blue Monday”, the ninth single from ROSARIO+CROSS is available as a digital download from the retailers listed below. 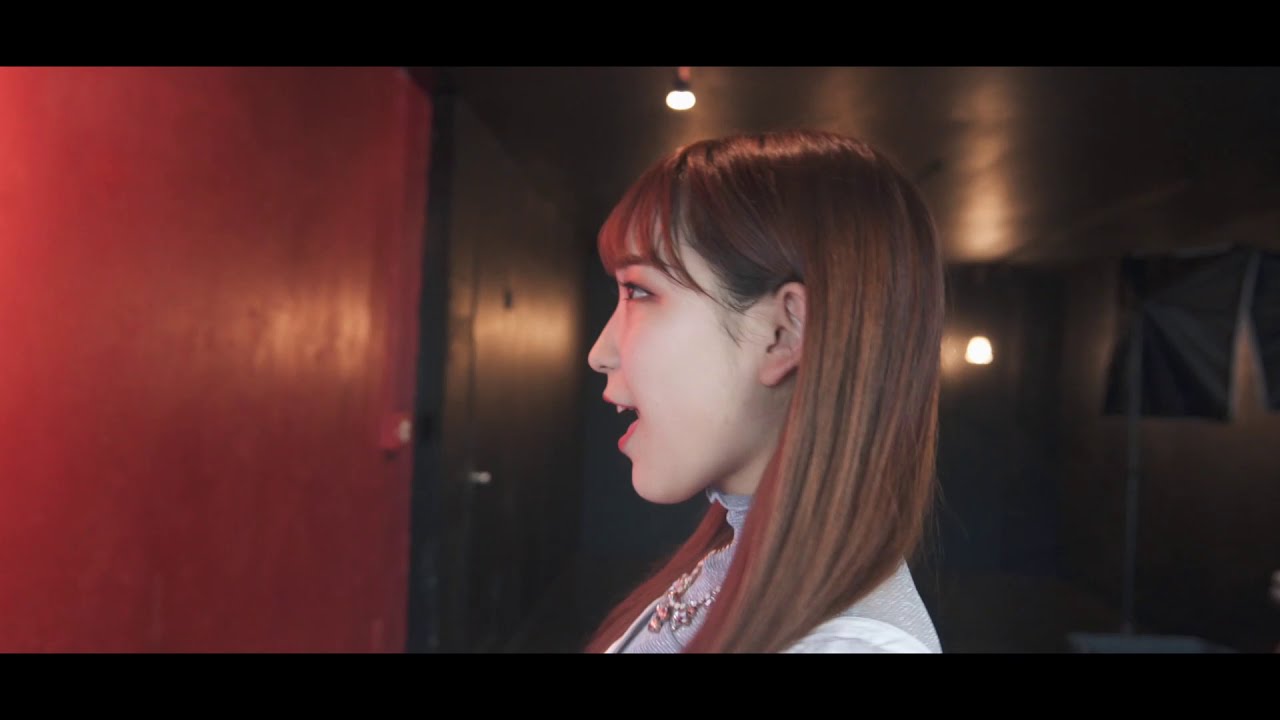 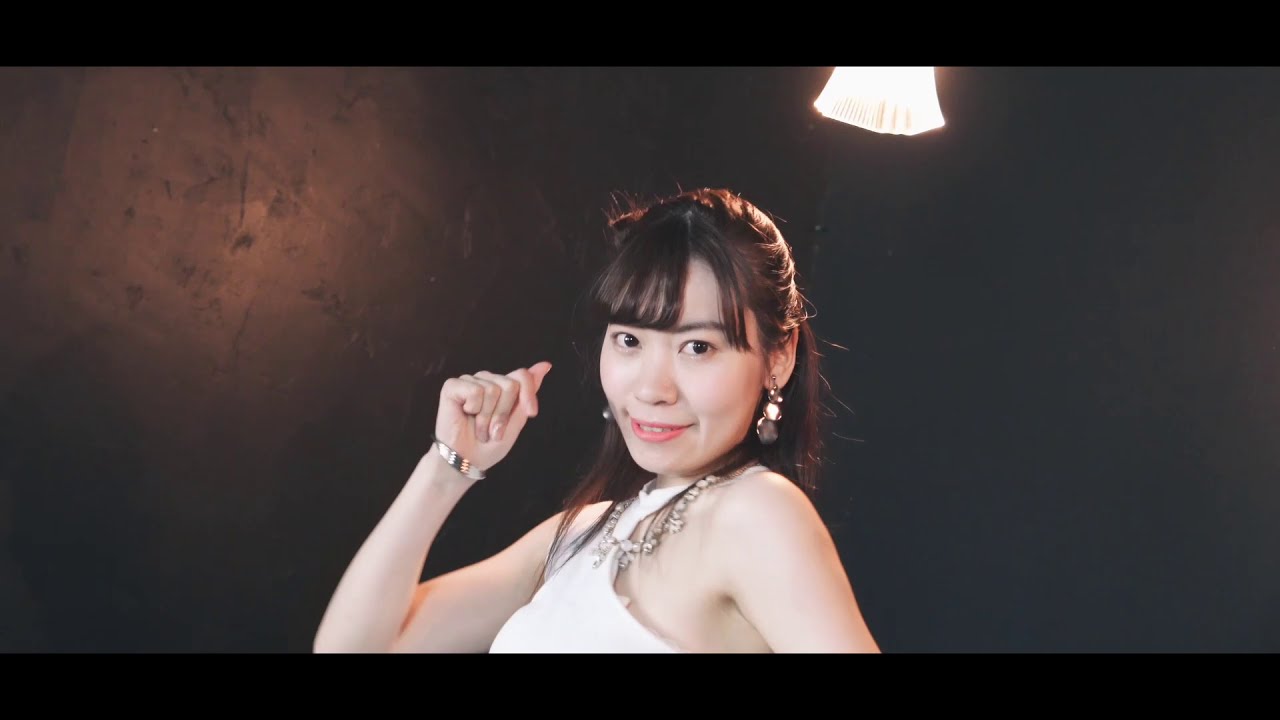 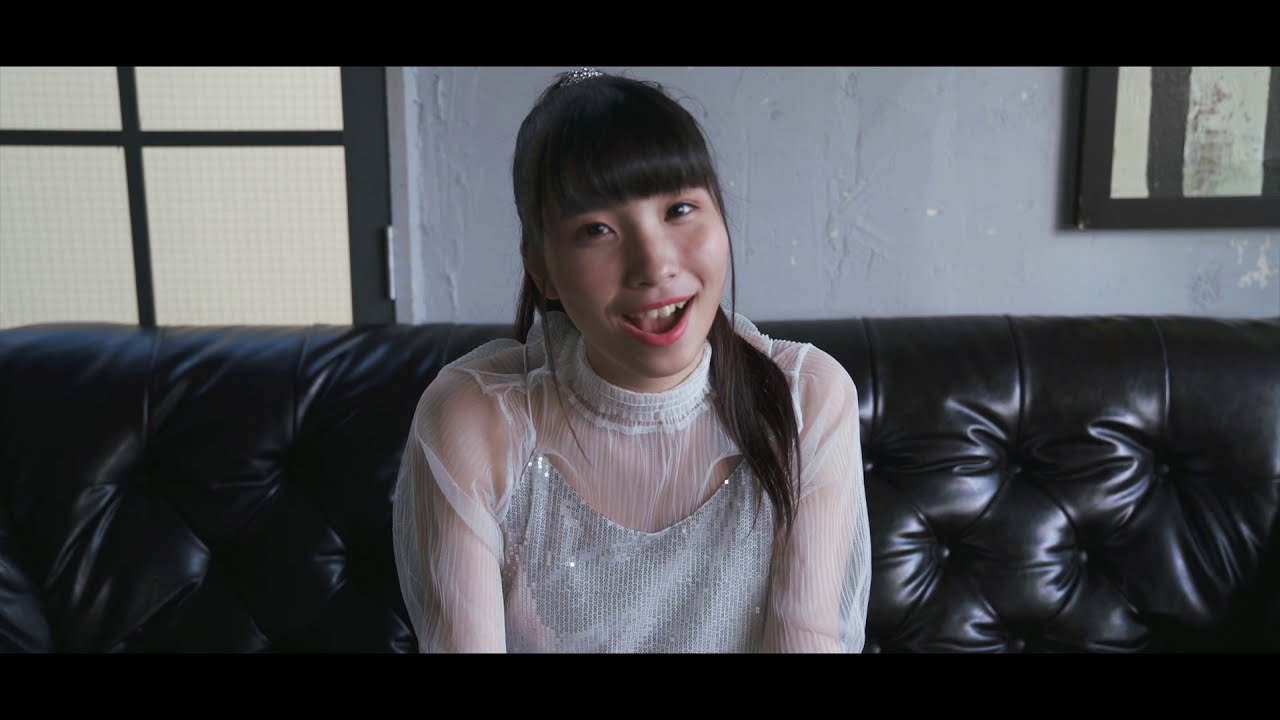 ROSARIO+CROSS is a group under Miuzic Entertainment. They are a three member local idol unit based in the Shizuoka prefecture. All six of the original members attended Shizuoka’s Entertainment School. Originally, the name of the group was Teen Generation Era, but it was changed to ROSARIO+CROSS in June of 2015. They released their first official single, Lucky Girl, in November of the same year. ROSARIO+CROSS’s lineup currently includes original members Imari (いまり), Mimu (みむ), and Yuwa (ゆわ); with Moeko (もえ子) and Yuri (ゆり).
More ROSARIO+CROSS coverage from New School Kaidan 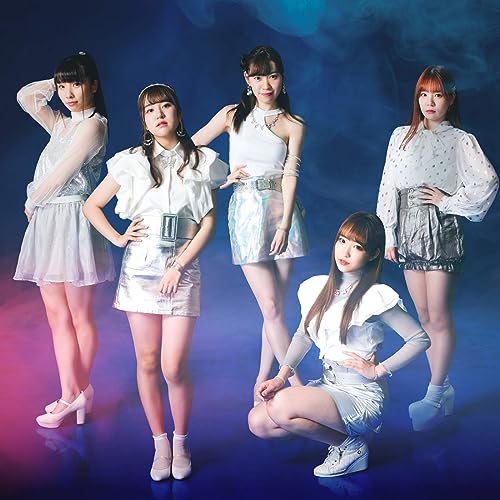 ROSARIO+CROSS release the promotional video for the coupling track to their latest single. Like its …