Putting together traditional Japanese sounds together with EDM, RINGOMUSUME takes a shot at the modern on their latest single “JAWAMEGI NIGHT!!”. The dance beat keeps steady time as flutes and lutes embellish the arrangement pleasingly. The chorus lyric will have you singing “Ja Ja Ja Ja-Ja” before song’s end, too. The girls look pretty great in this temple shot, night time promotional video. Whether in the smoke filled rooms or in front of the rather large bonfire, the delicate fabrics of RINGOMUSUME’s traditionally inspired look flows beautifully. “JAWAMEGI NIGHT!!” seems like it’s a big step for the Aomori country girls, let’s give them a cheer for taking such a step. You can buy RINGOMUSUME’s “JAWAMEGI NIGHT!!” when it hits the retailers below on August 13, 2019. 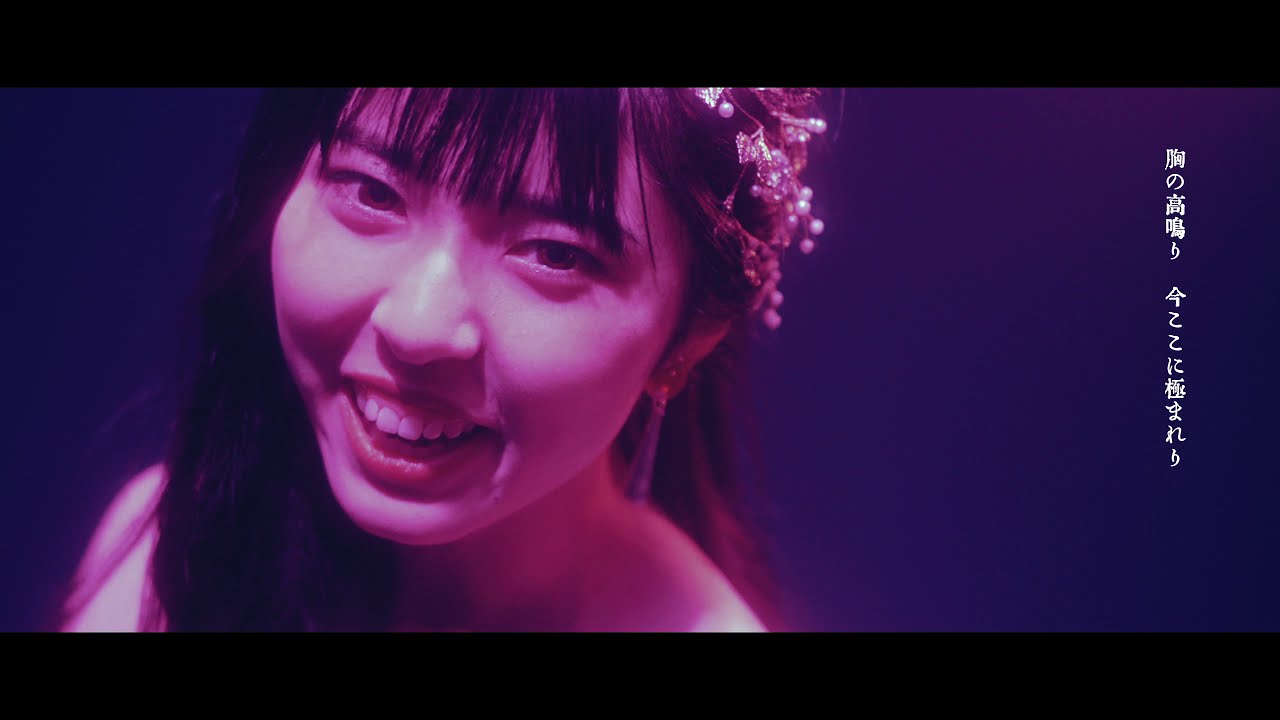 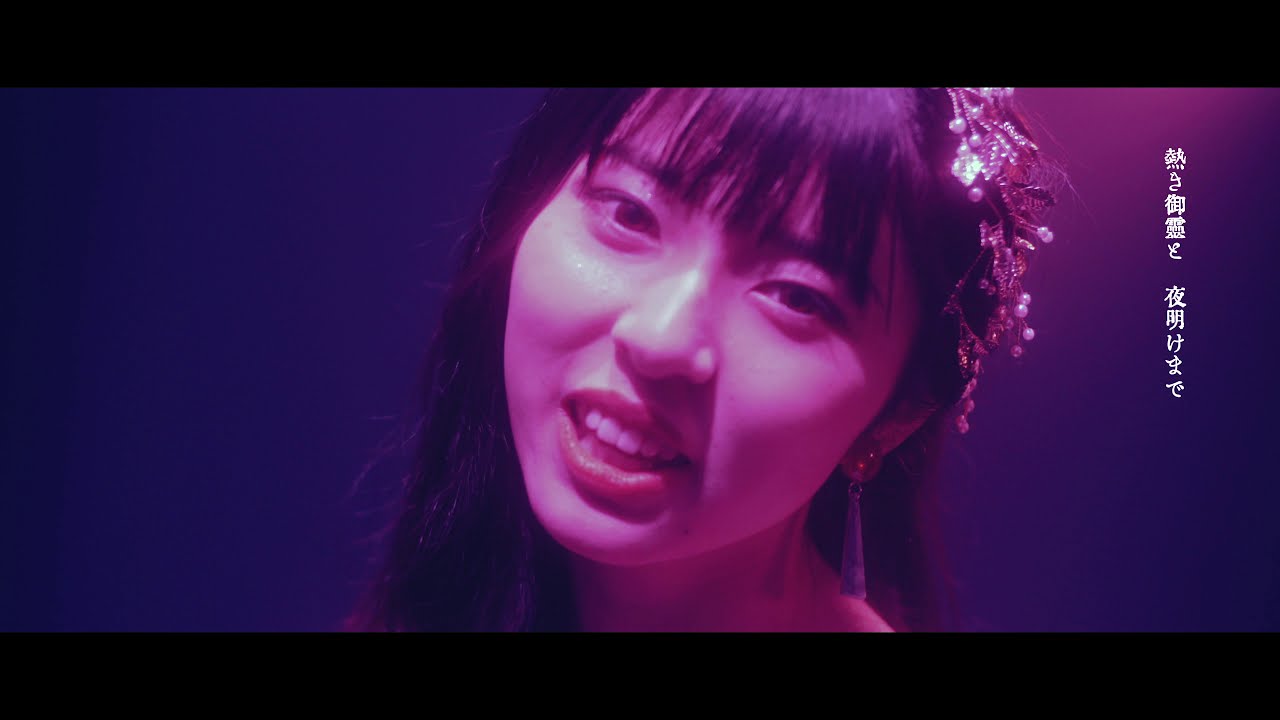 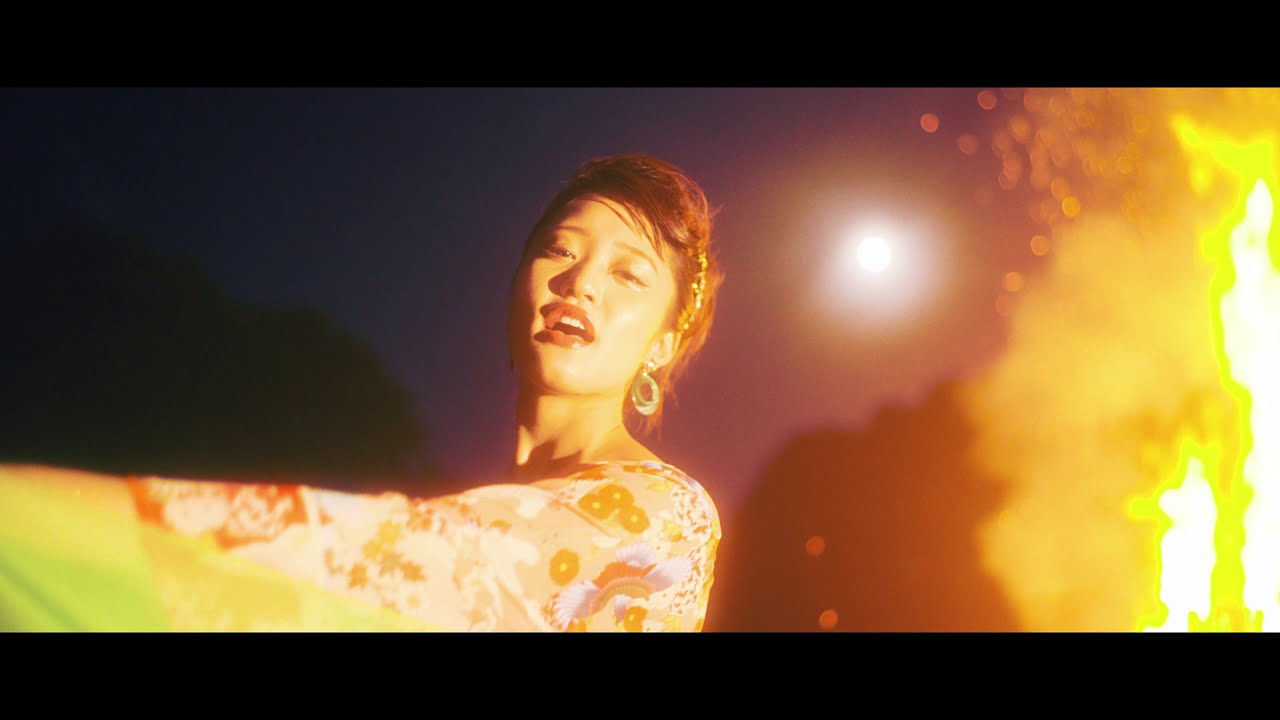 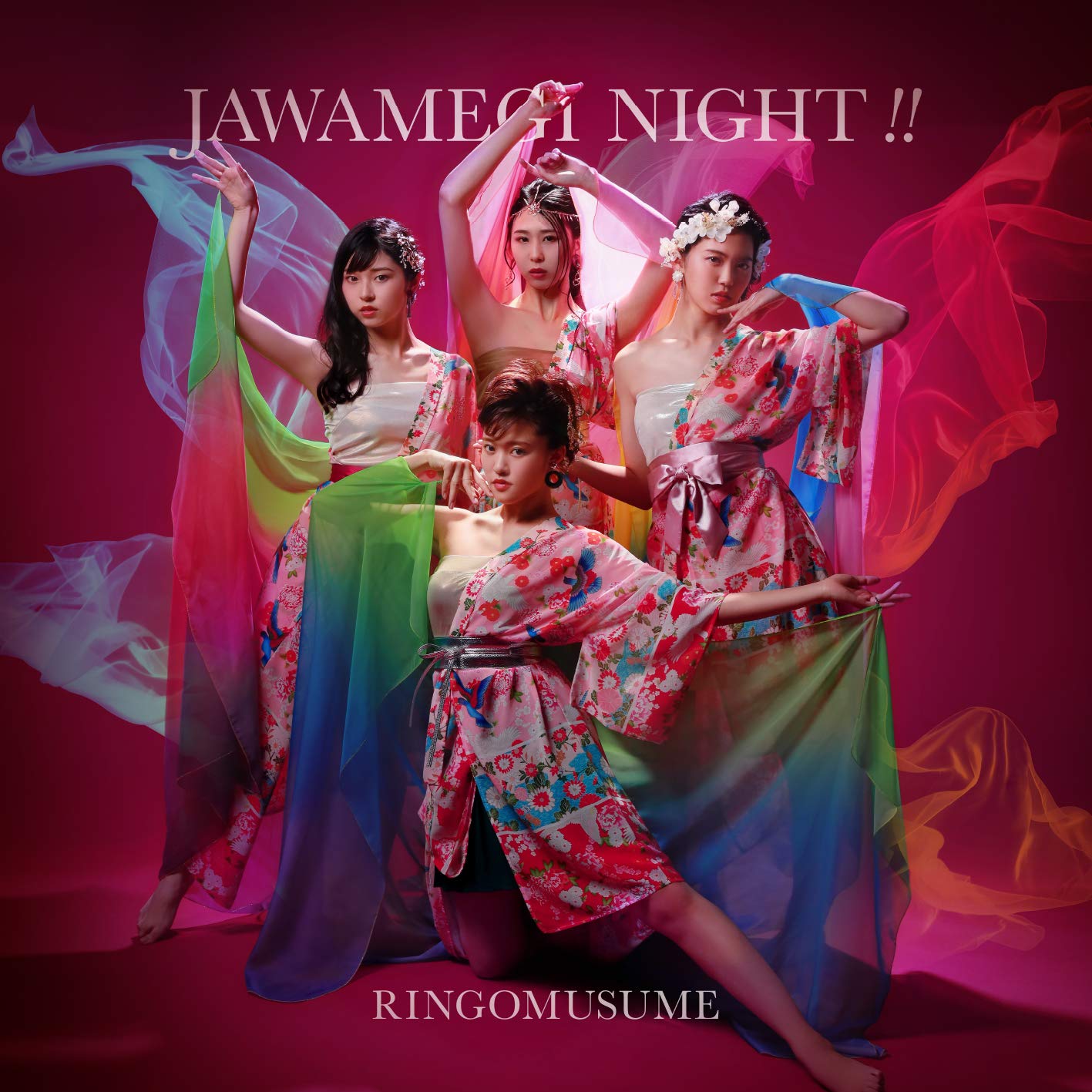