The winner of the “Cutest Thing I’ve Seen Today” award belongs to Qumali Depart and their promotional video for “Shadaikun”. The group gets the full idol outfit complete with strict member color adhesion, short skirts, and (my favorite) leg covers. Putting the performance shots aside, the girls get their own domains/rooms in a side solo shots. Seen in the performance shots and the ‘running through Tokyo’ scenes, the girls use color-keyed ice cream for microphones, and I’m surprised I’ve never seen such a novel concept before. Choreography for “Shadaikun” has the girls in a variety of moves that will remind you of your idol favorites at their cutest. Onscreen graphics like spilled ice cream, running with face-trained Go-Pro cameras, and smiles for days, “Shadaikun” has it ALL. Give Qumali Depart a look, I’m sure they’ll carve out a place in your heart. “Shadaikun”, the second single from Qumali Depart, goes on sale January 22, 2019. 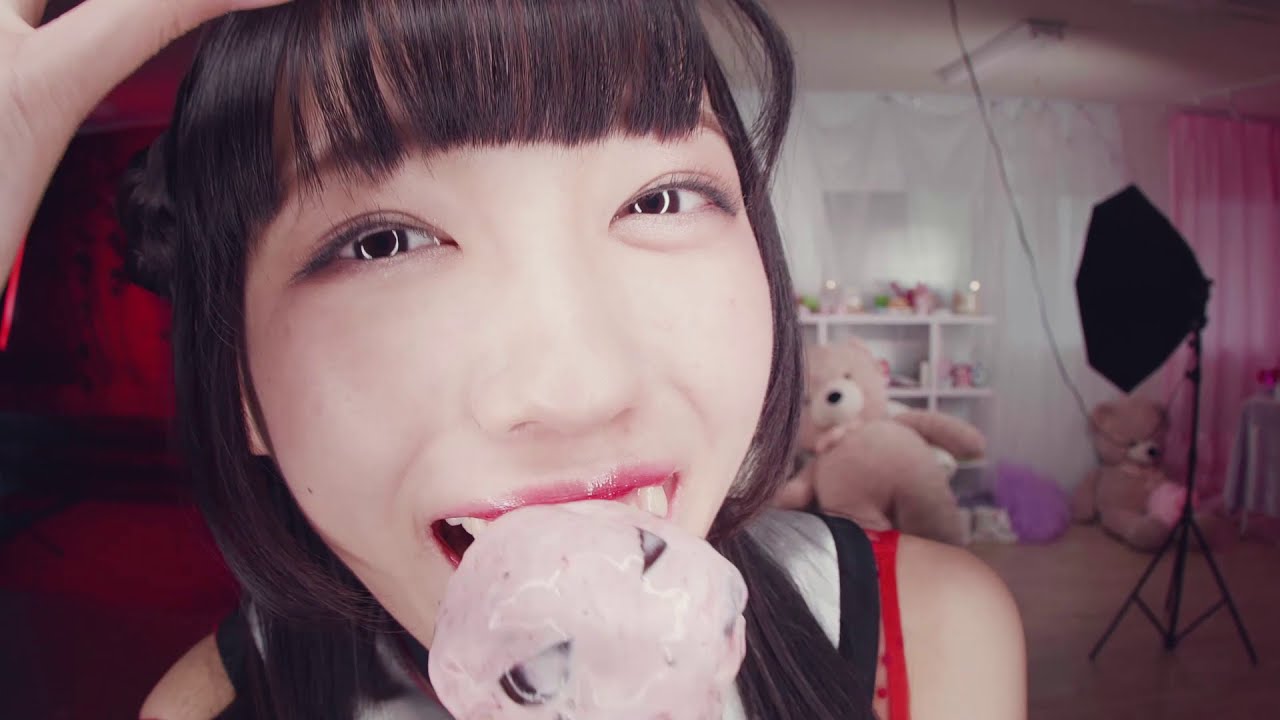 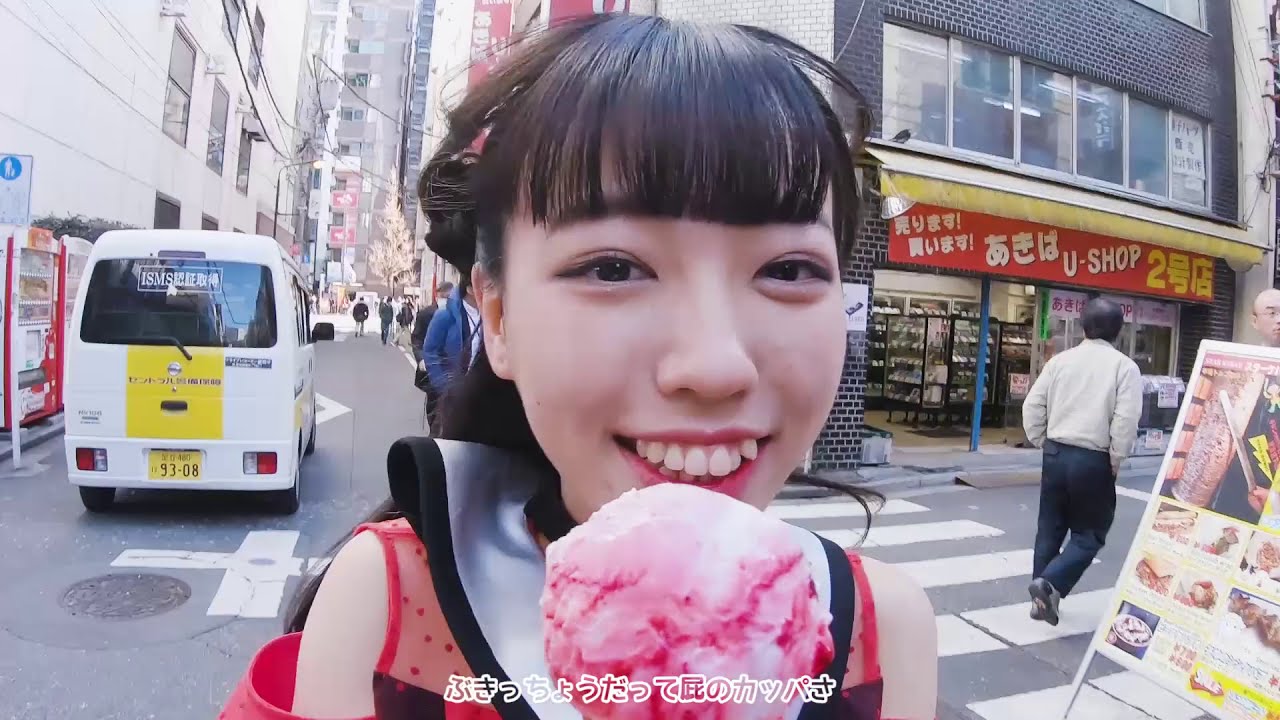 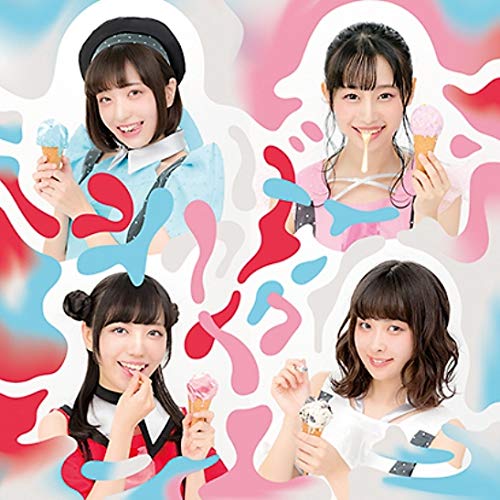