The young girls of Qumali Depart release their new promotional video. “Piano” fills its arrangements with many of the trademarks of its composer, Sakurai Kenta (most notably known around here for his work with Maison Book Girl). To be brutally honest with you, I would not have thought twice about Qumali Depart if I didn’t recognize the instantly identifiable sounds. Smooth handheld camera shots follow Risako, Sao, and Yuu through the narrow alleys as if the girls are trying to intimate their existence in the margins of society. Maybe we can let that sink in as we contemplate their identity as girls, young persons, and upcoming idols. “Piano” is a bit of hide-and-seek both literally and metaphorically if you take my previous statement seriously. If this is the case, then “Piano” looks more about the musical term (softly) than the instrument. Naturally, you can also just look at the cute girls playing around the ‘hood, but I don’t think that’s quite as fun. Given the charm exuded in “Piano”, I’ll be sure to follow Qumali Depart more closely! 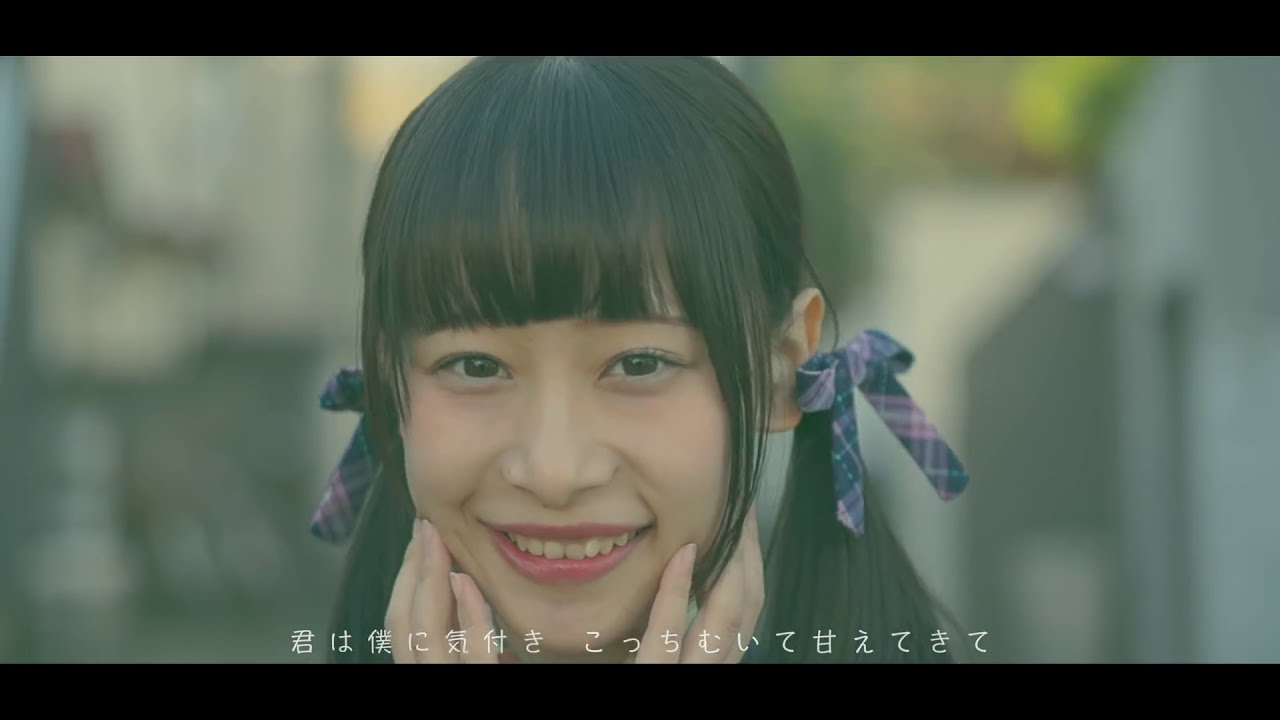 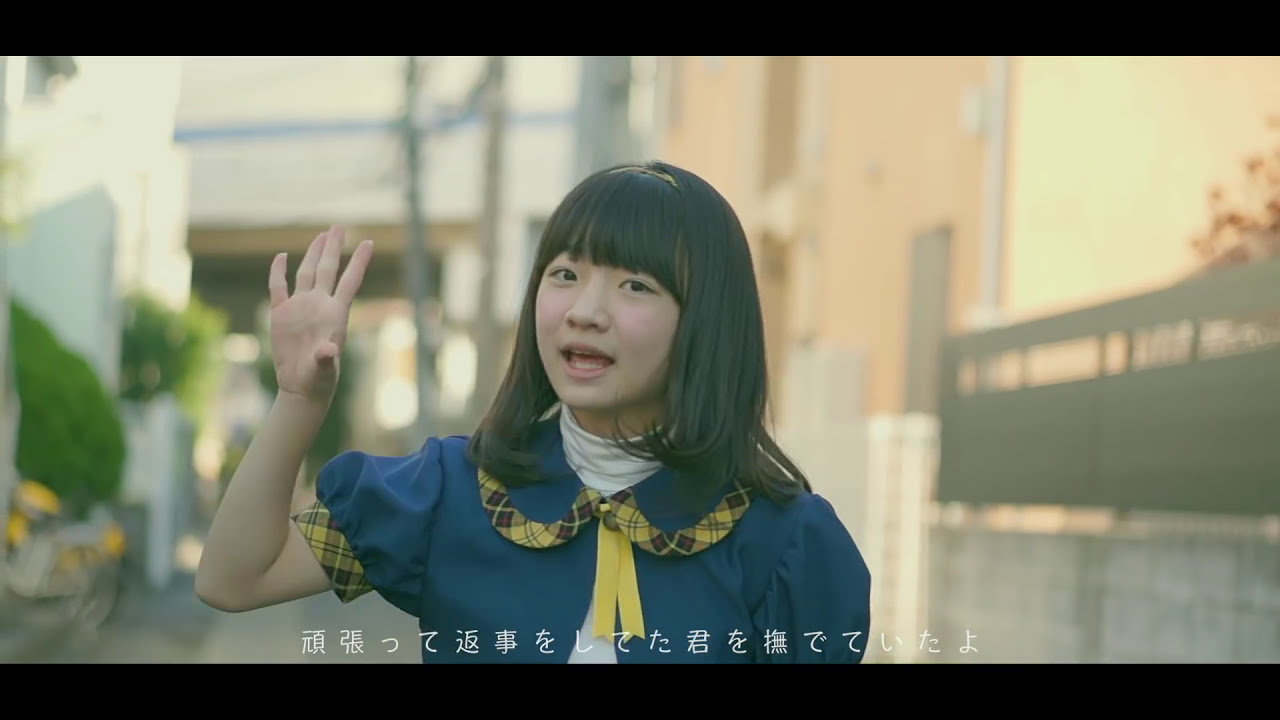 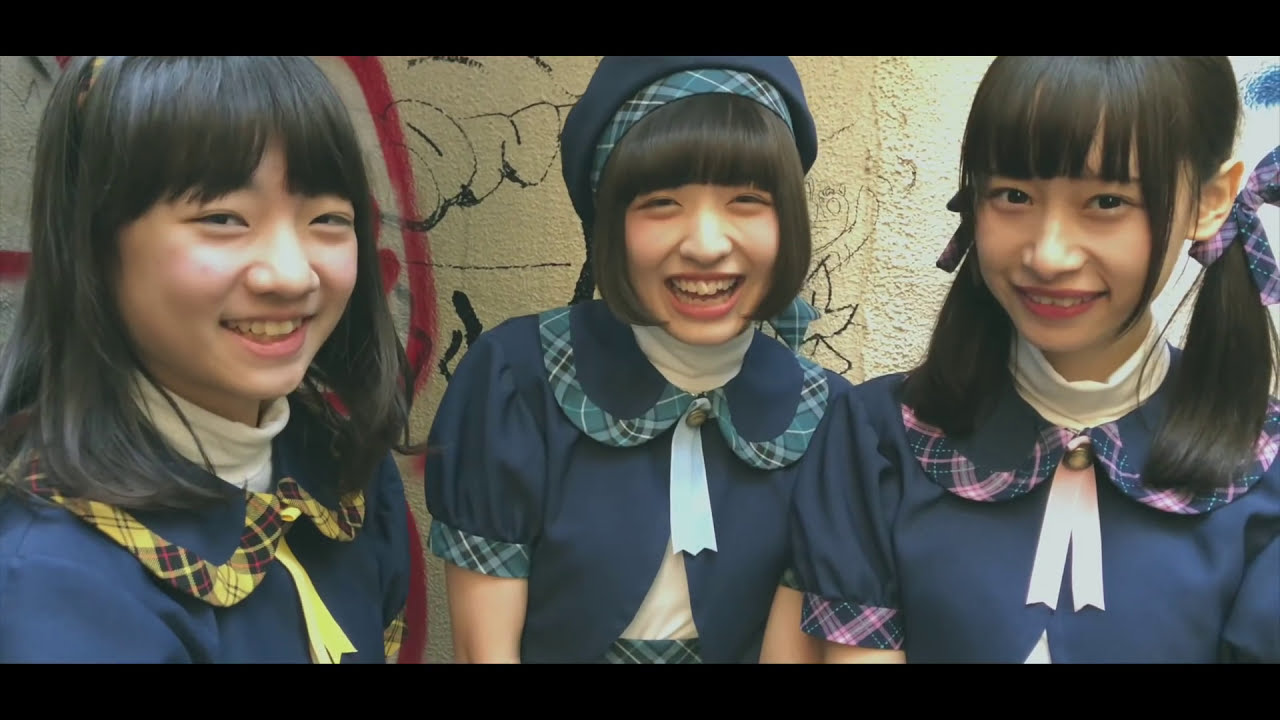