The latest promotional video from Qumali Depart puts a track from the group’s debut album Kokodepa! to off shot of the group from its last few promotional videos and appearances. “Oideyo! Qumali Depart! (おいでよ！クマリデパート！)” plays a keyboard motif and riff-like rhythms that definitely stuck in my head when I first heard it. And, of course I enjoy seeing the girls smile their way through the PV on their journey to idol stardom. The song is a trifle that lasts little more than 2.5 minutes and is meant to whet your appetite instead of filling your belly. And, I really hope you do develop a taste for the group. I’ve linked both Kokodepa! and Qumali Depart’s latest single, “Goku LOVE Jodo” below. 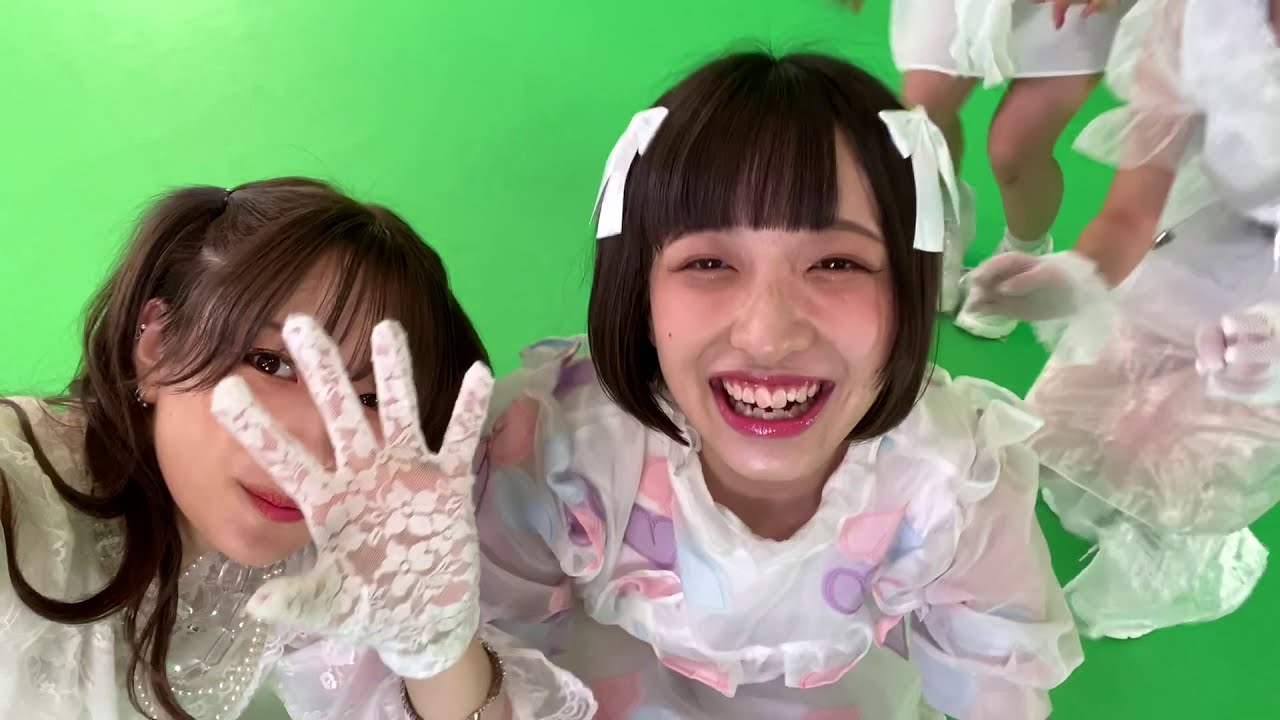 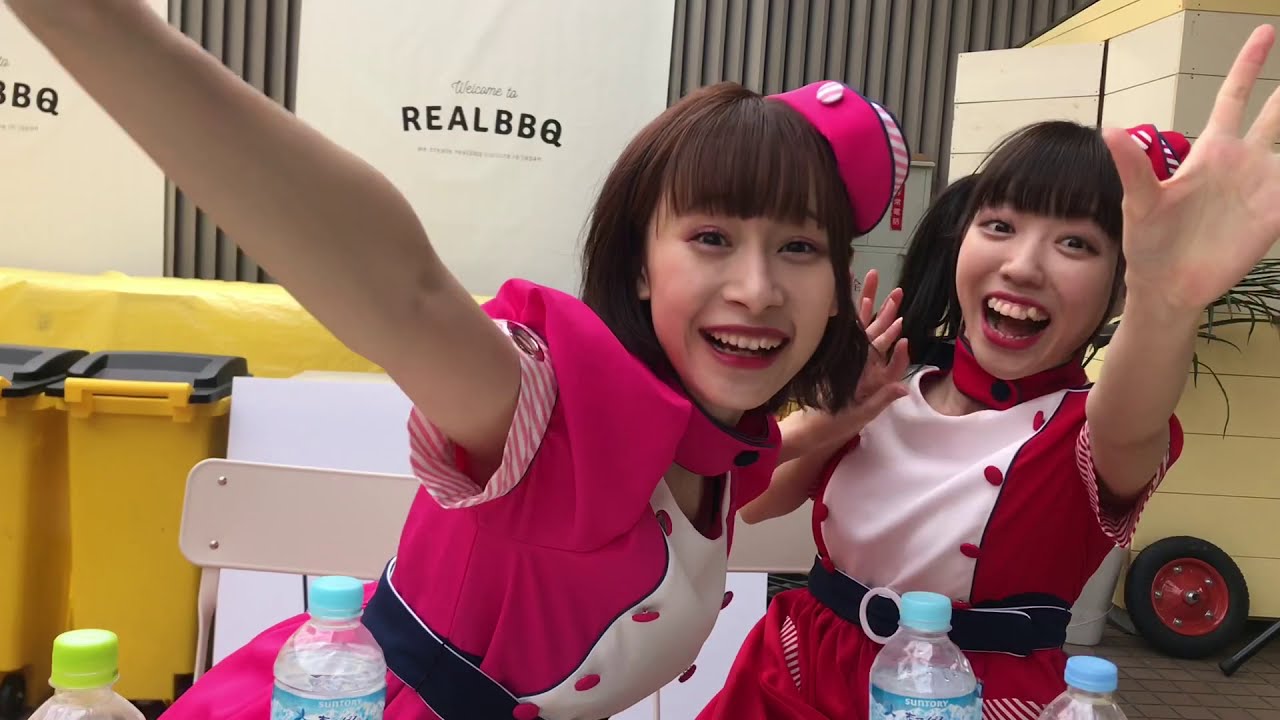 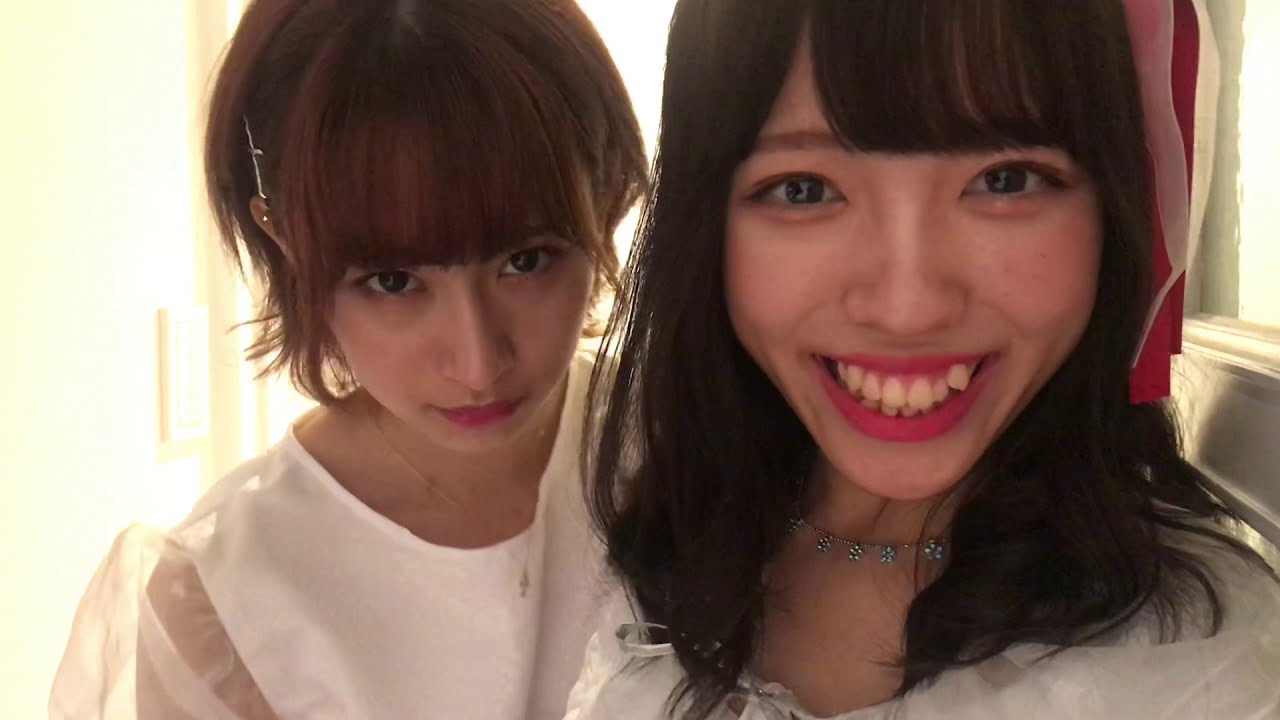 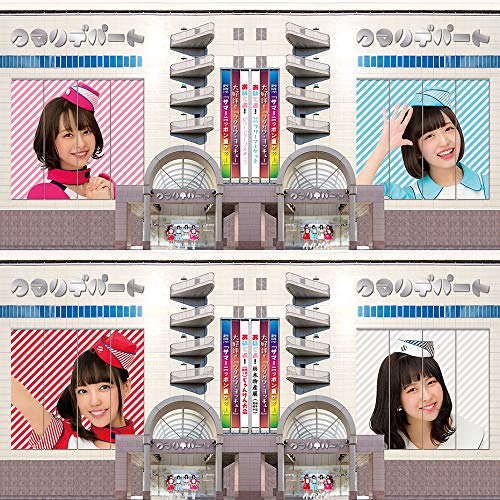 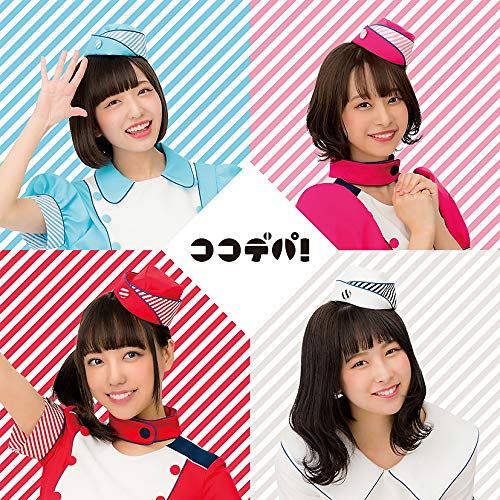 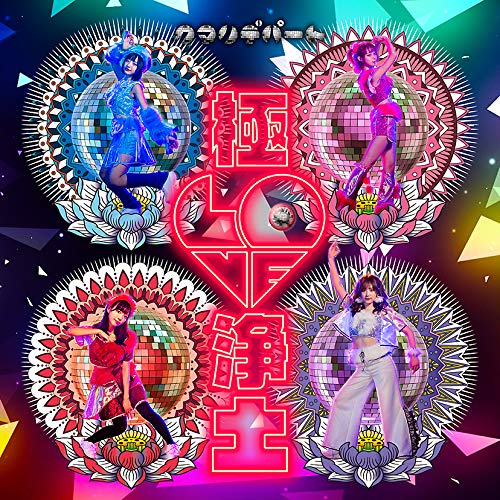