Qumali Depart starts off my week with a new promotional video featuring live footage mixed with backstage hijinks. Their numbers now swollen to four, Qumali Depart’s “Nijyuuyon jikan shi roku jichuu” probably won’t qualify as a big budget promotional video by a long shot, but that doesn’t mean you shouldn’t consider it. Niko, Nako, and new members Ayane and Fuuka put together a clip filled with vibrancy and joy. If you look closely, you can see that these girls really seem to have their stage performance together with well-timed, classic choreography that you can see improving through the course of the PV. This offering also puts together the sounds of 8-bit Nintendo adorning an uptempo arrangement brimming with fun. “Nijyuuyon jikan shi roku jichuu” shows is a Qumali Depart that might be ready for a bigger share of the idol market in the very near future. 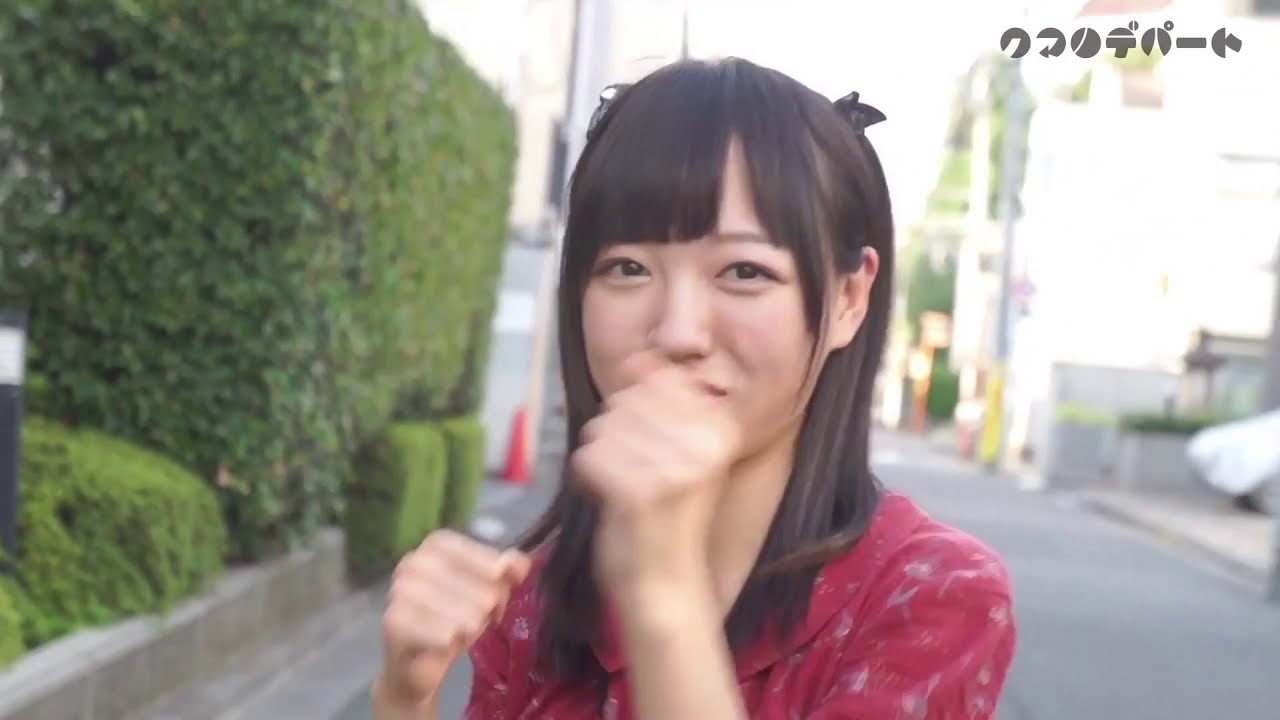 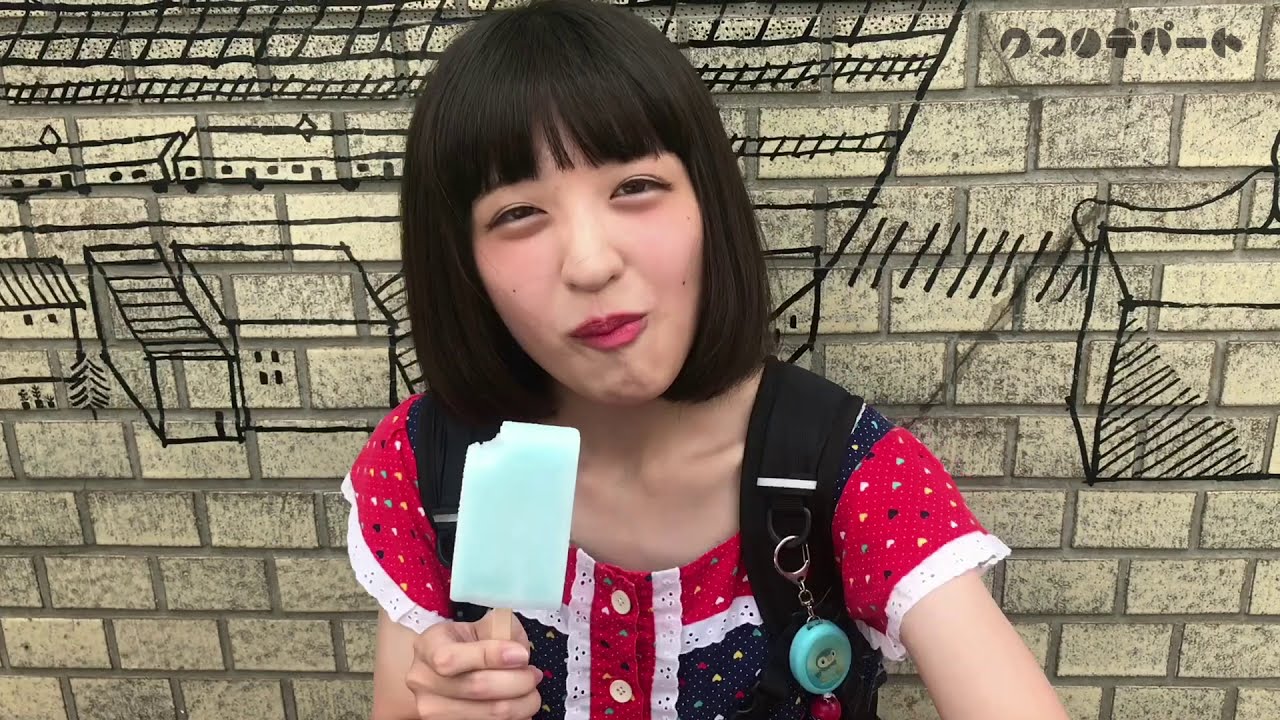 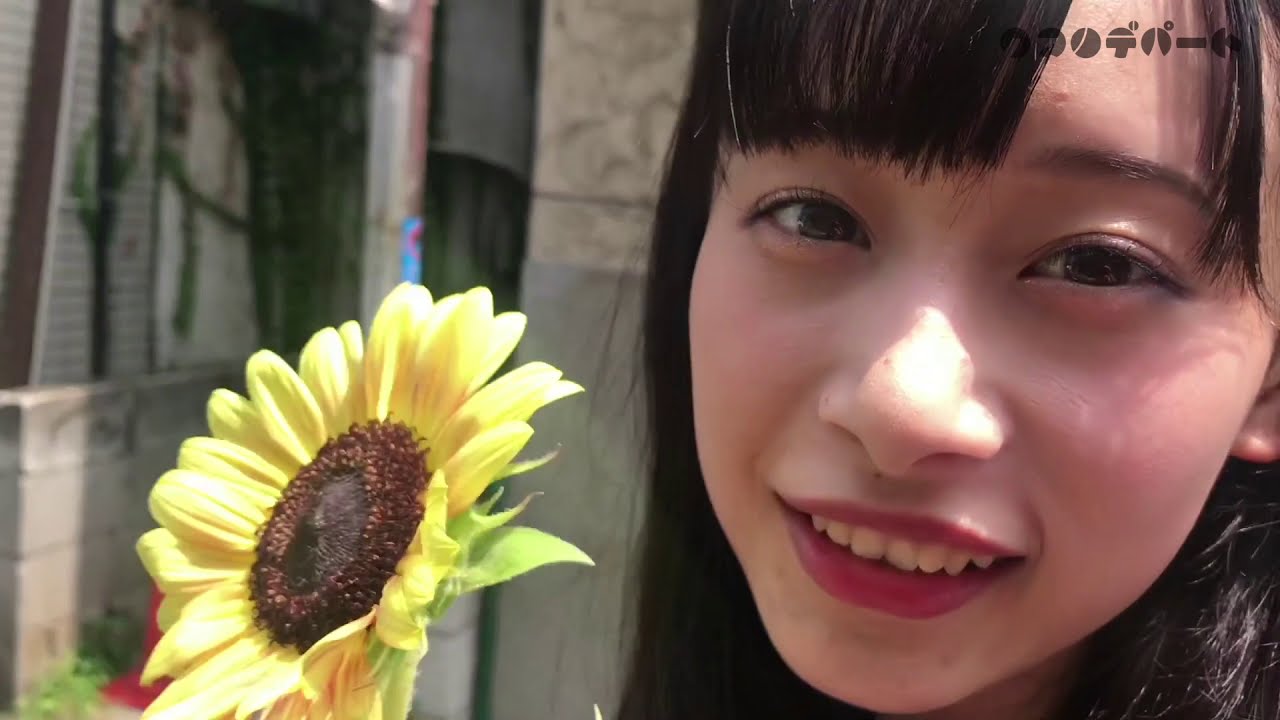