In their third appearance in the New PV Alerts, Qumali Depart upgrade their cute factor with a live-performance style promotional video. The foursome wear the long t-shirts bearing (what I suppose are) member colors. The choreography is bubbling and energetic, and the girls put their best sides forward for a winningly charm-filled performance. Qumali Depart play with more straight forward pop sounds in “Answer” courtesy the songwriter and composer team or NOBE and michitomo, who you will recognize from the credits on a laundry list of your favorite idols. I like how the pop nature of “Answer!!” contrast the moody nature of my other writing task this morning, and yet both sound great to my ear. 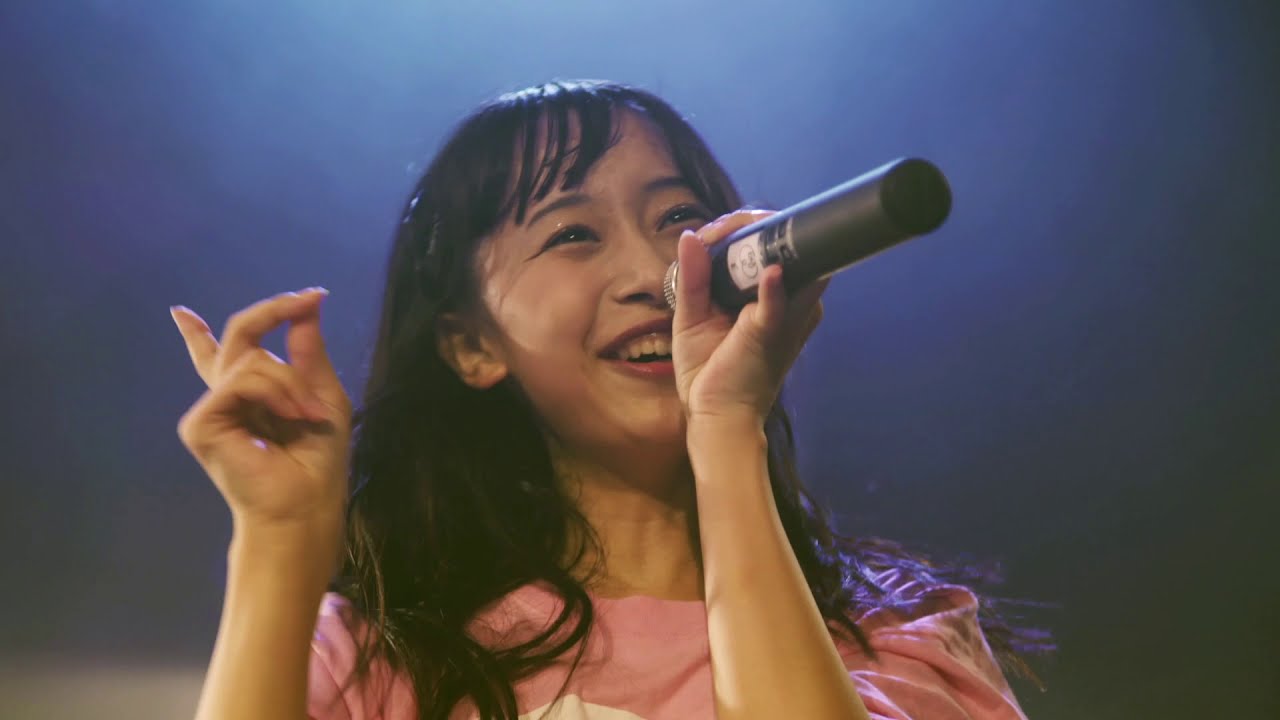 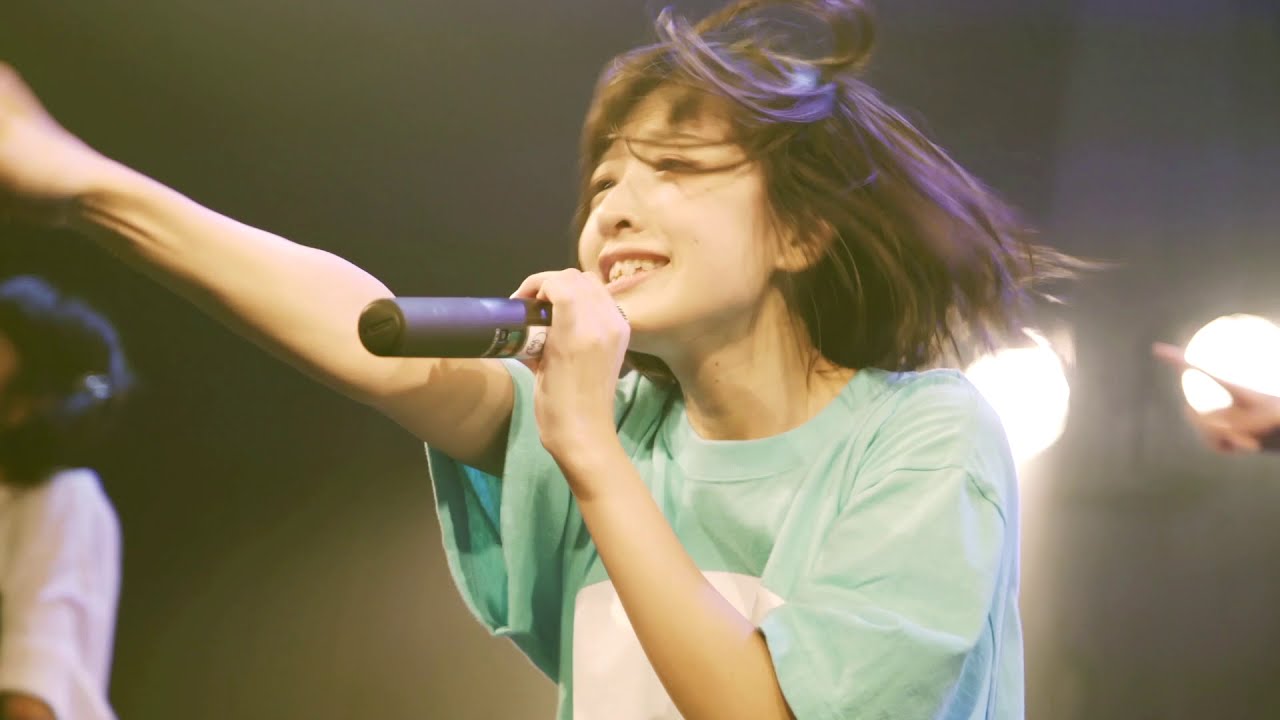 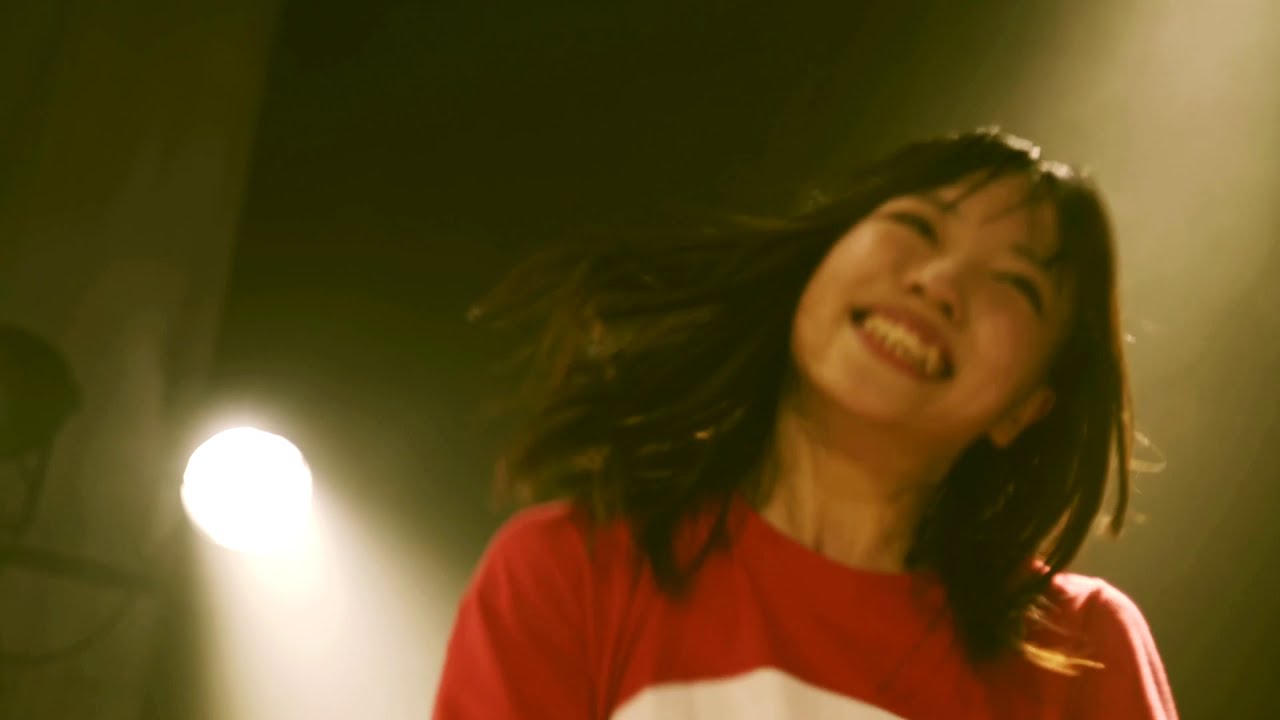