At an average age of 15.5 years, PiXMiX is one of the latest new additions to the idol scene. The sister group to “OnePixcel have a Major Debut debut single coming on October 23! “Don’t Worry” is not that debut single, but we see some of the great promise of the group in its mobile phone formatted PV. The group get up to a summer picnic (picnic, pixmix, hehe) with some of the choreography making an appearance in smartly chosen locales. The smartphone formatted PVs have definitely come a long way, and I’m sure you’ll be fully entertained by “Don’t Worry”. While you’re here, make sure you follow the girls on Instagram- yes, those are their actual IG handles. “Sonosaki e”, the debut single form PiXMiX, goes on sale October 23, 2019. 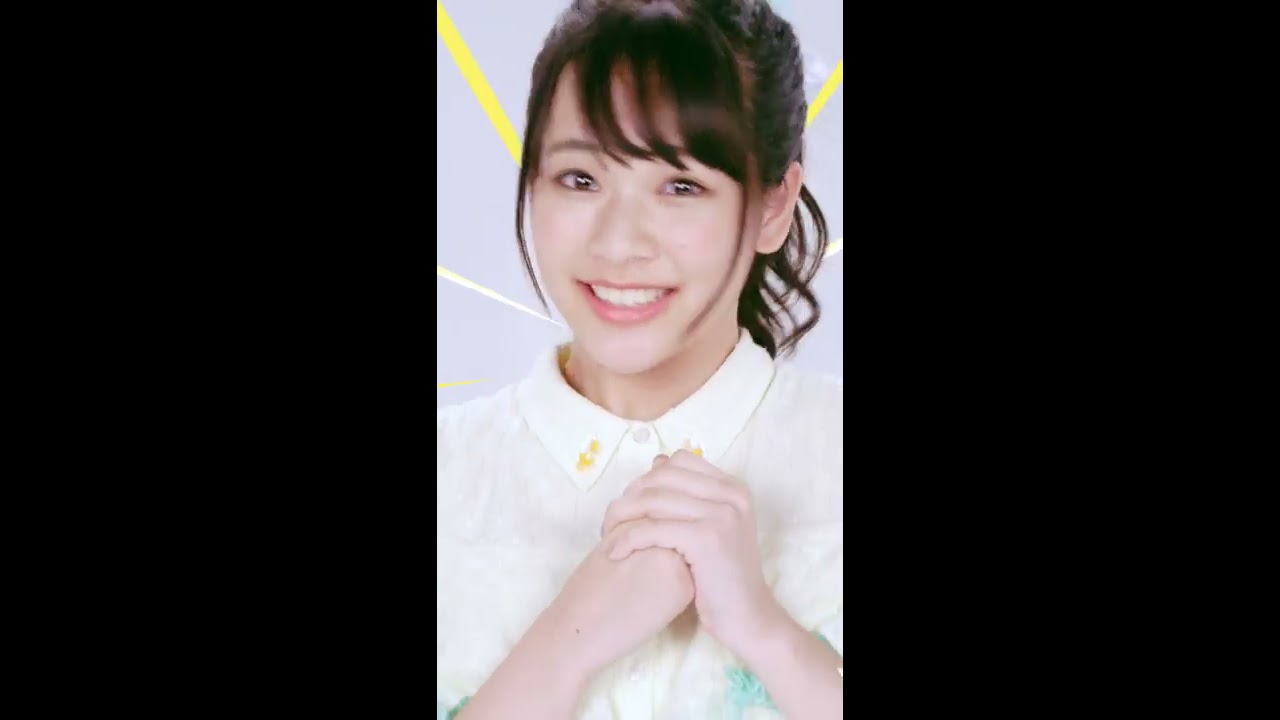 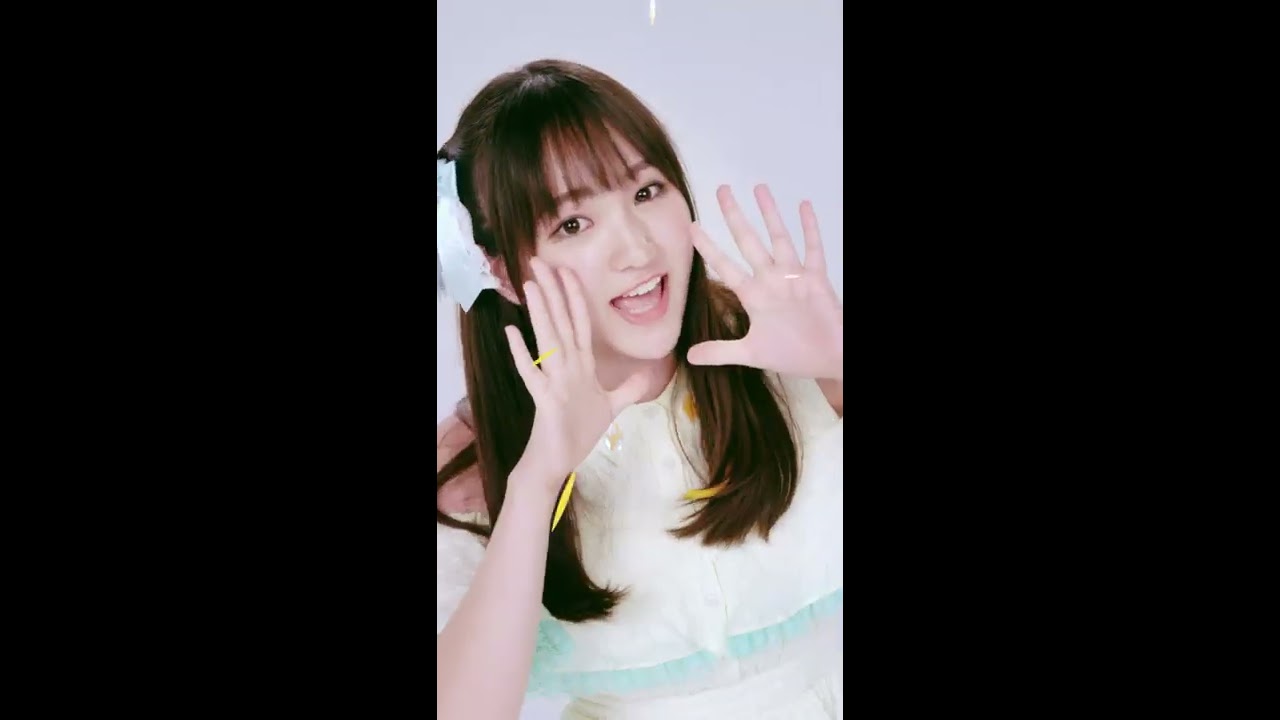 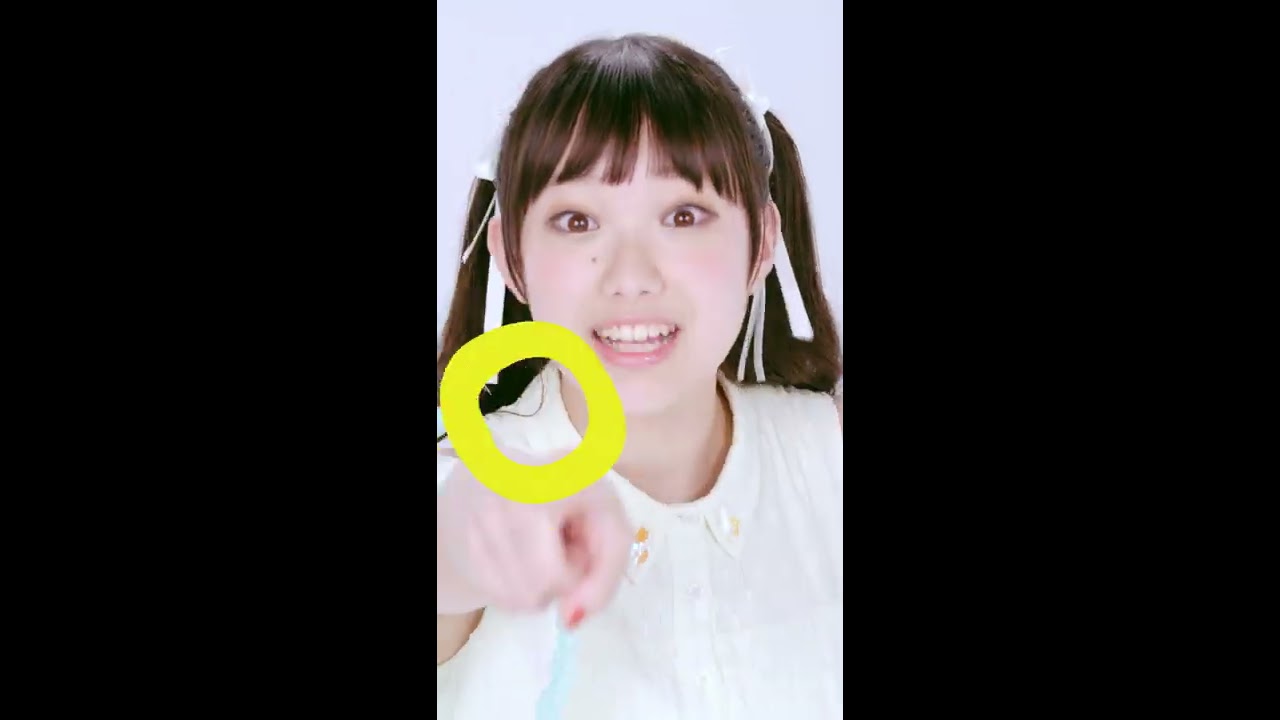 PiXMiX (ピックスミックス) is a Japanese vocal and dance unit formed in 2017 from under Toho Entertainment. PiXMiX is a sister group to OnePixcel. PiXMiX’s first performance took place on July 29, 2017. On August 24, 2019, it was announced that they successfully passed their major debut challenges and would have their major debut, with the single Sono Saki e set to release on October 23, 2019. The group’s current lineup includes members KOHIME, KAREN, AIRI, ITSUKI, TOWAKO, and MISAKI.
More PiXMiX coverage from New School Kaidan