Theme song of the movie “Shijinsou no Satsujin(屍人荘の殺人)”, Perfume are back in action with “Saisei (再生)”. New footage of the girls with their trademarked and patented choreography among the greenery gets laced with clips from past promotional videos by the trio. The juxtaposition of past and present really gives the feeling of a return for the group … even though they never really left our eye. You can find “Saisei” at the digital retailers listed below. 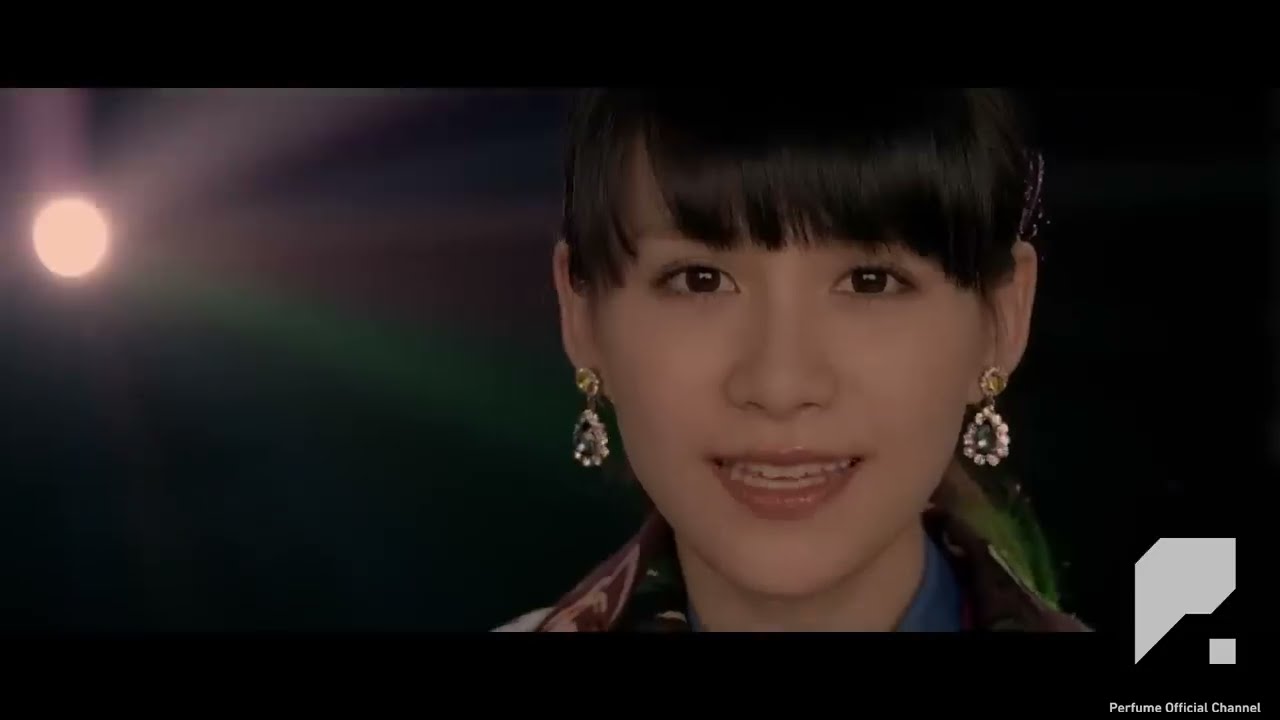 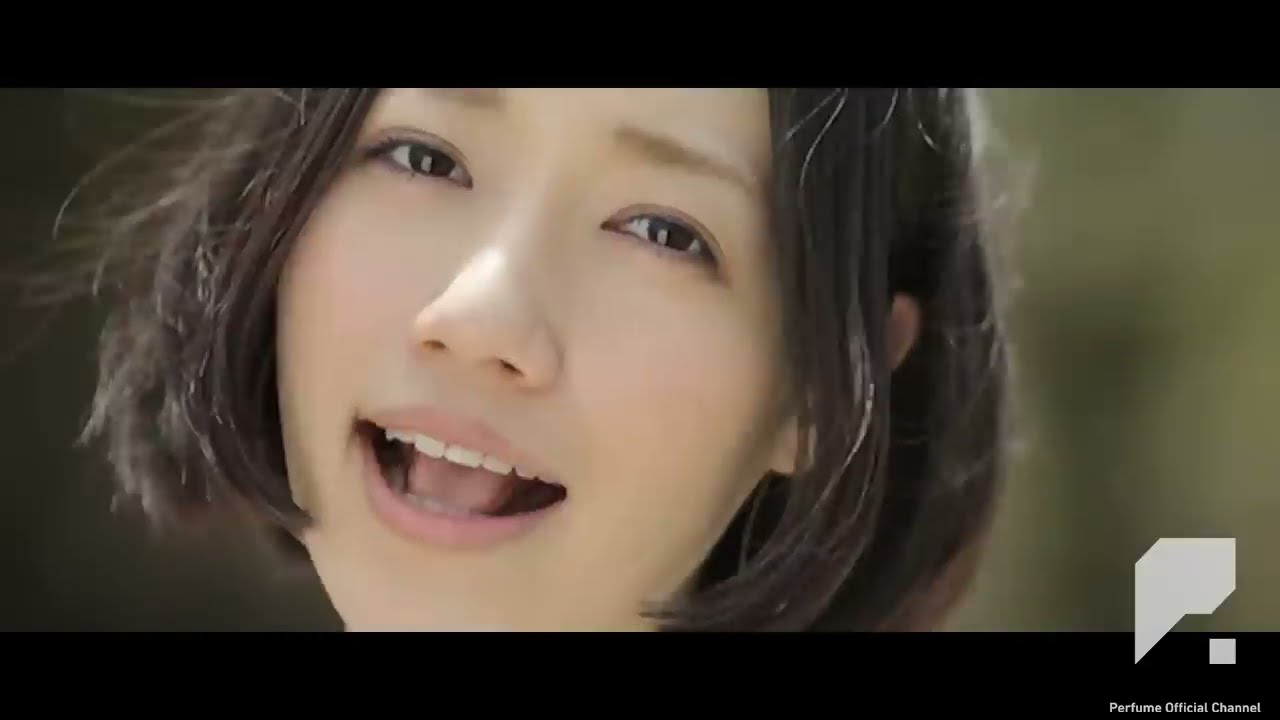 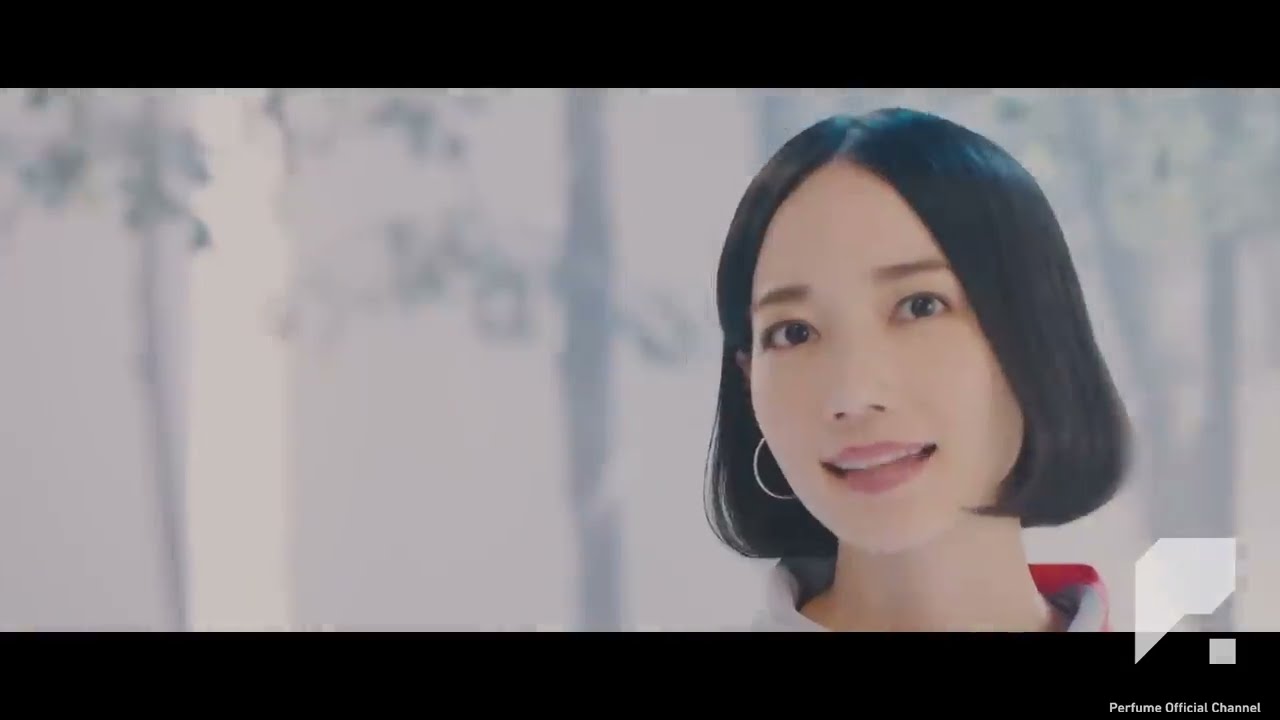 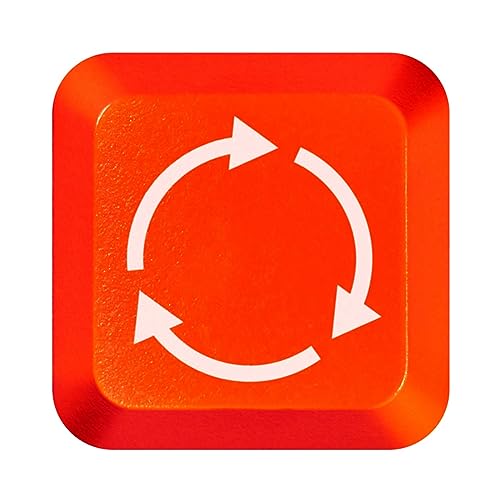