Perfume gets my day started today with a new promotional video for the album track “Everyday”. Coming to us from the Perfum The Best “P Cubed” album, the girls float among the clouds on a round stage for a well-choreographed dance shot; that’s not new for the trio. Scenes of the girls ascending and reclining on air feel relaxed as the girls sing “you make me happy everyday”. I personally like how the song explodes into the mostly instrumental chorus for some cute synchronized moves done in a way that only Perfume can. You can find “Everyday” on Perfume’s upcoming best album due on September 18, 2019. 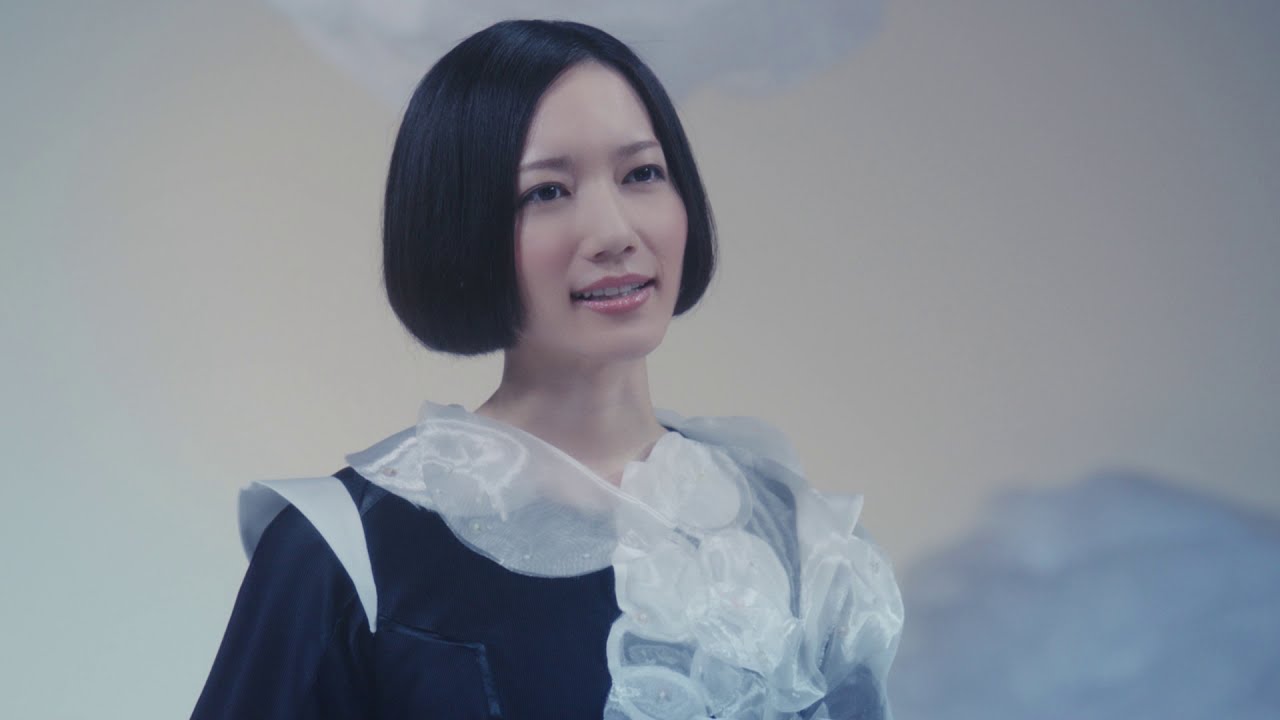 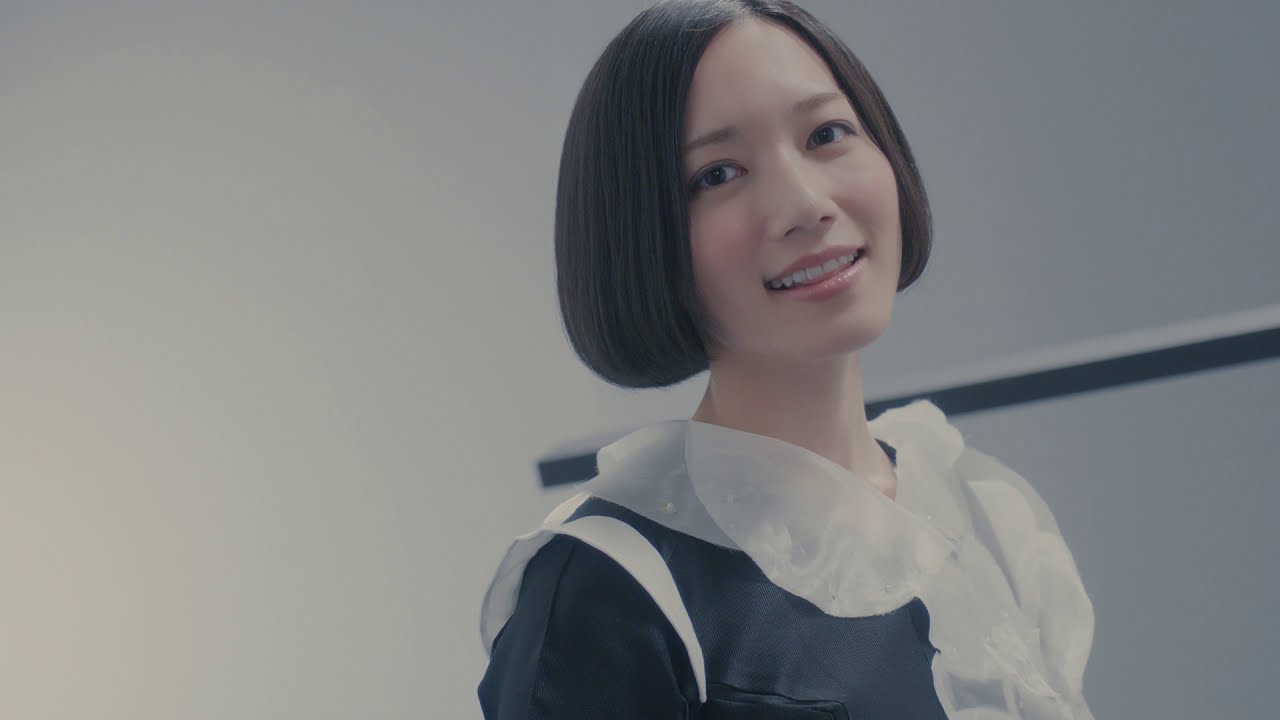 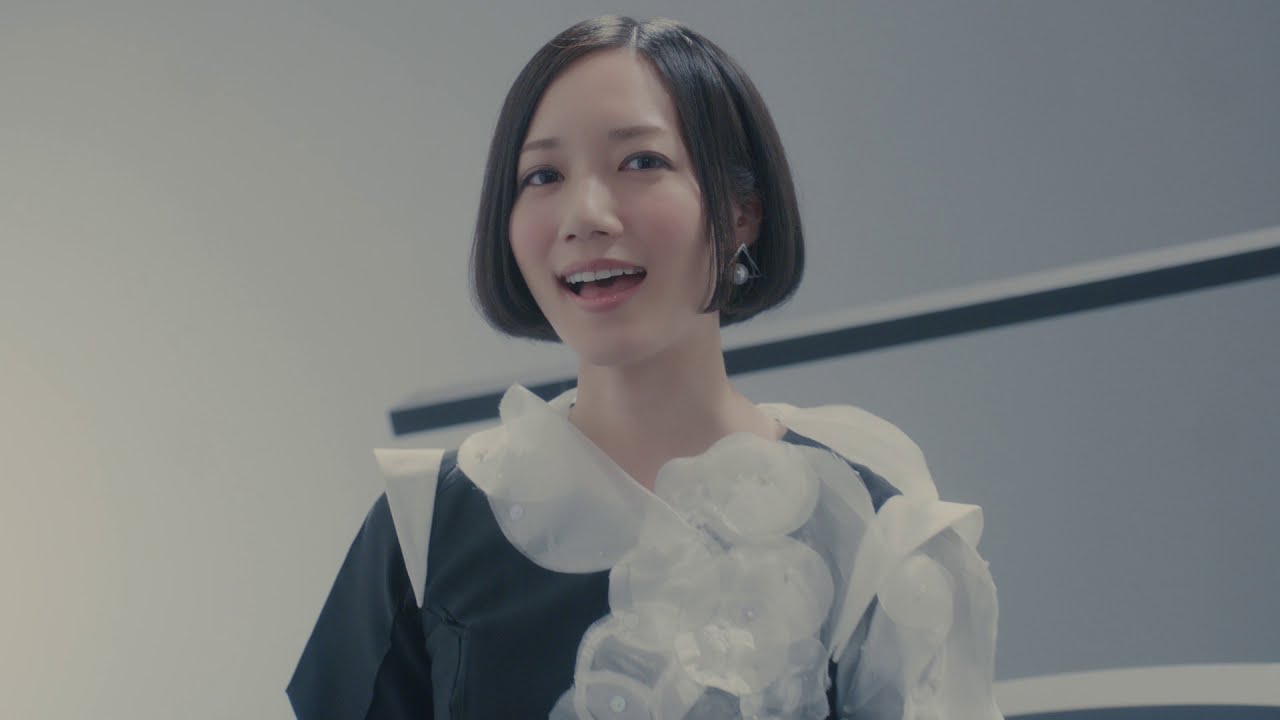 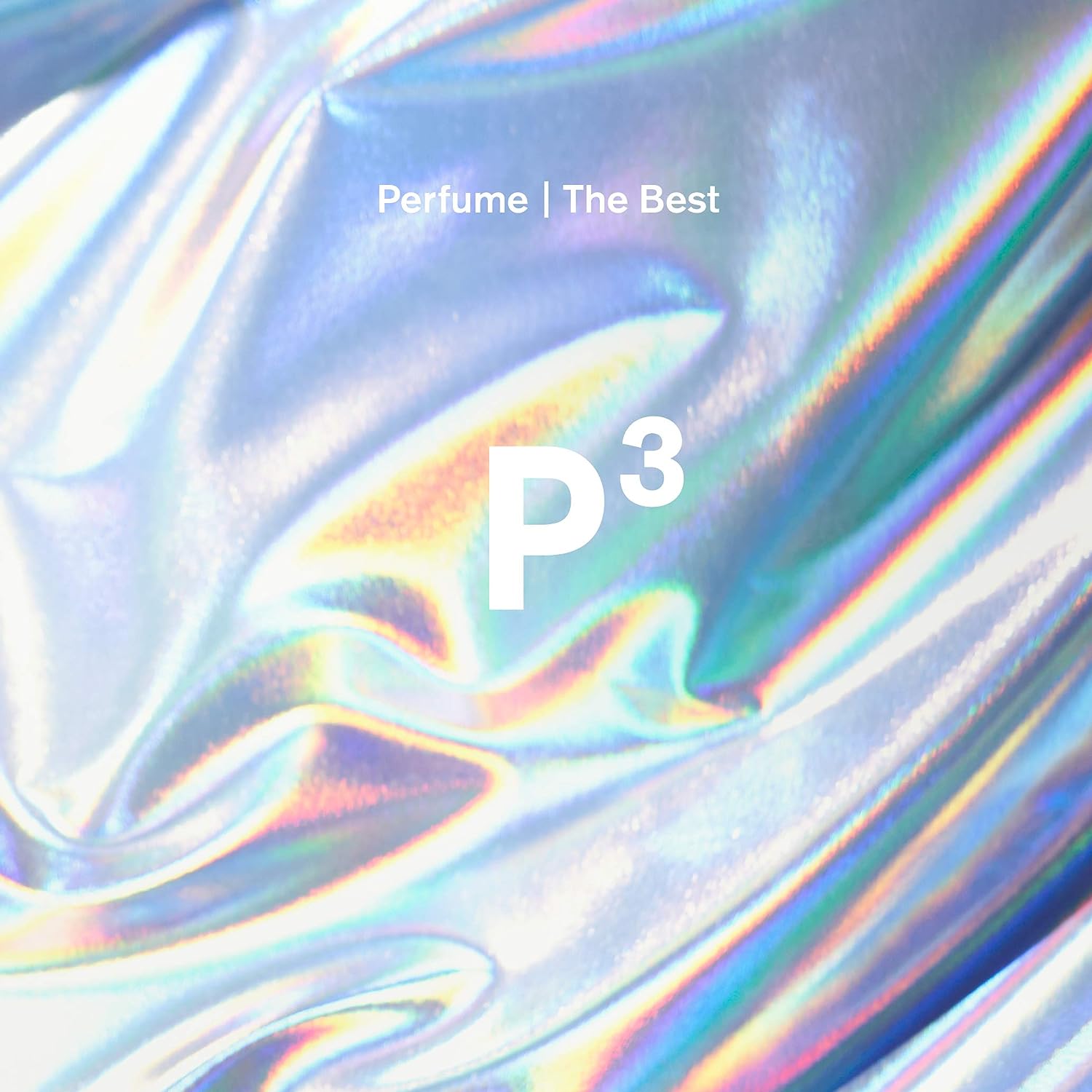 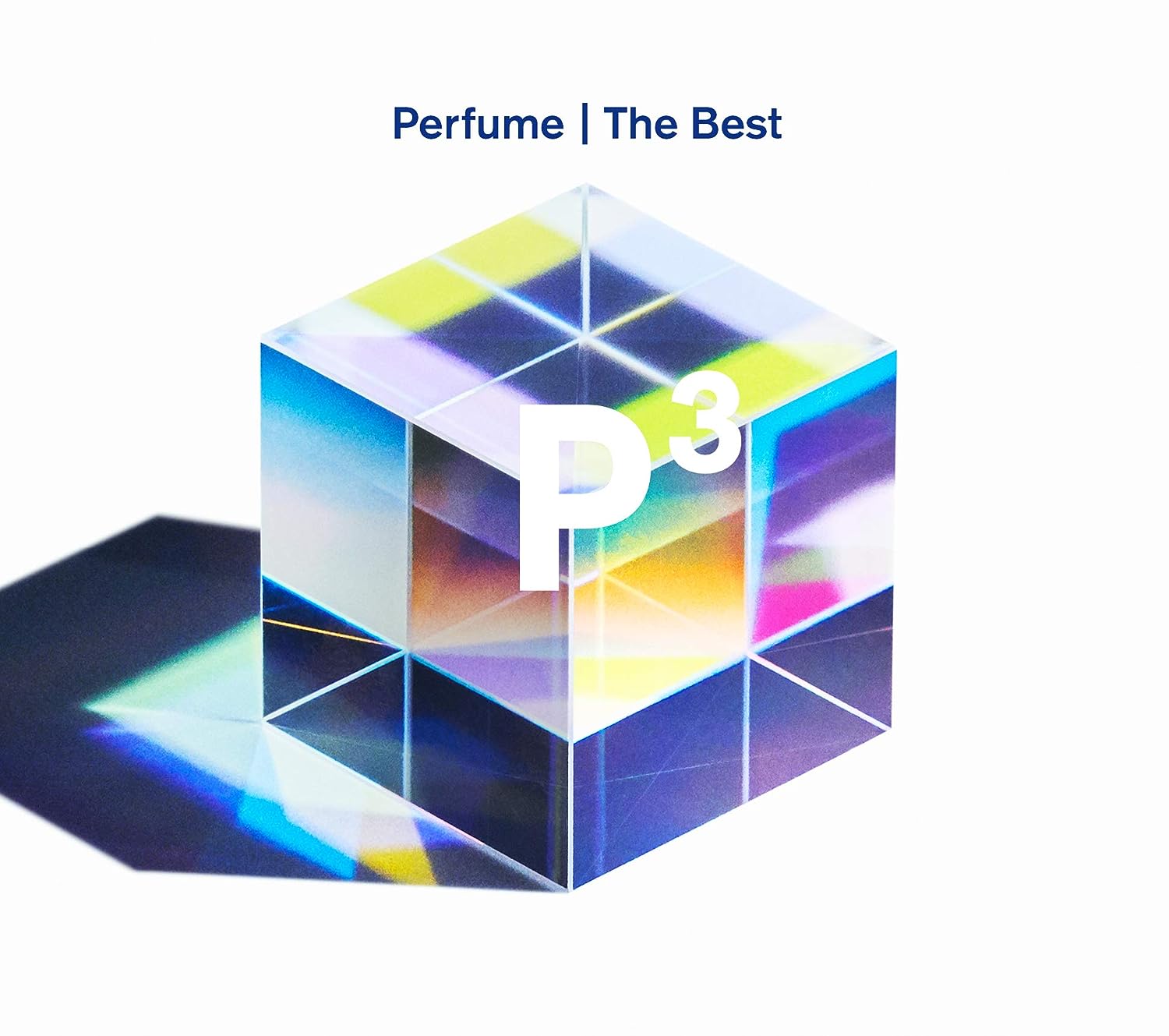 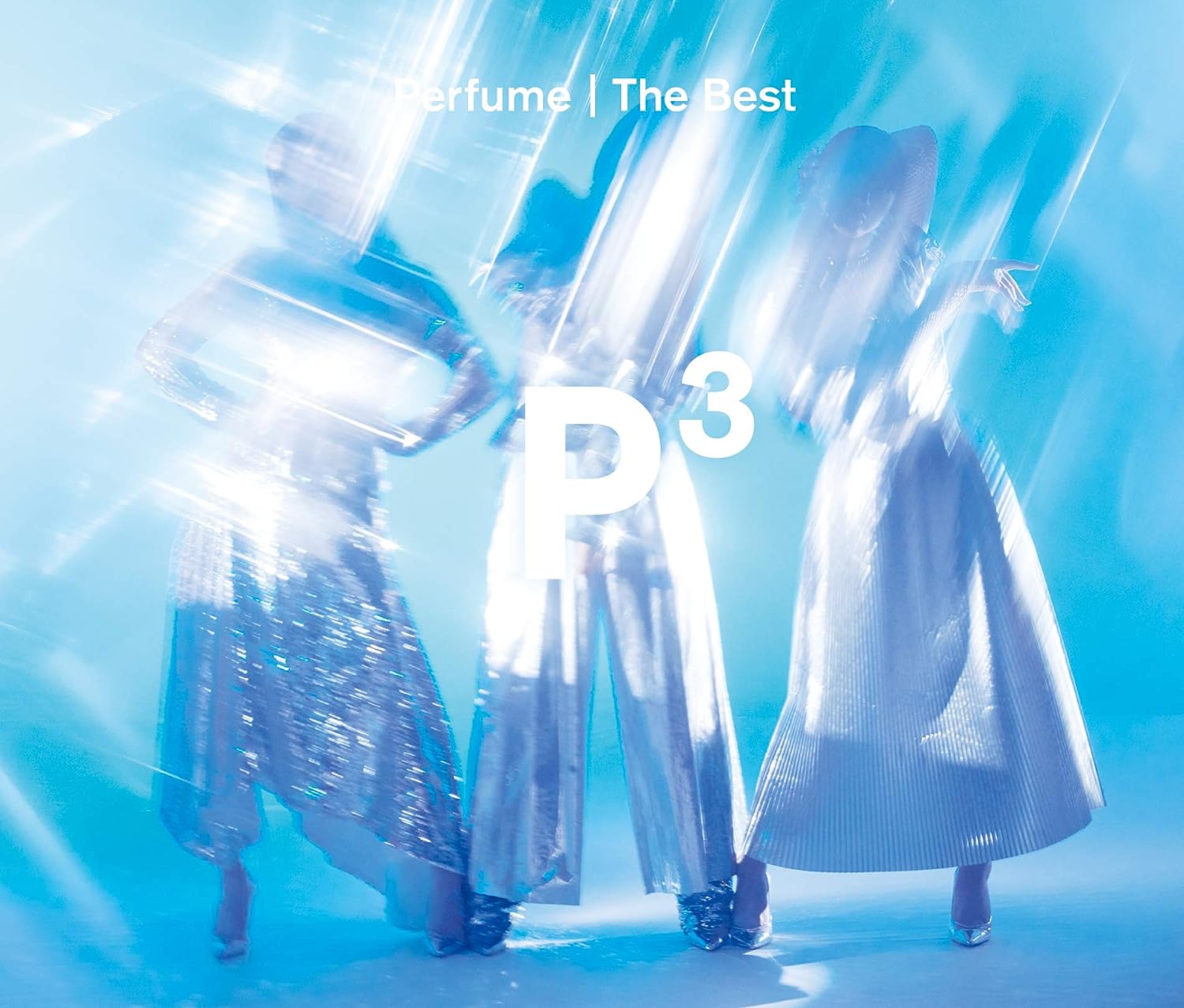