Party Rockets GT’s new album gets off the ground with the promotional video for the release’s closing titular track. Intercut with performance footage are the five girls around a riverside on a winter’s day. Not knowing the members very well, I enjoyed this candid look at the girls. The footage appears a bit grainy, probably to emulate the look of old NASA (or I guess JAXA) footage. Music and film are meant to feel like an anthem, and I suppose both do a great job as a cap to the group’s tumultuous years and launch into what will hopefully be their finest years ahead of them. I certainly get that feeling as the girls walk away like they have the right stuff in the PV’s closing shot. Party Rockets GT “Time of Your Life” touches down in record stores on January 11, 2017 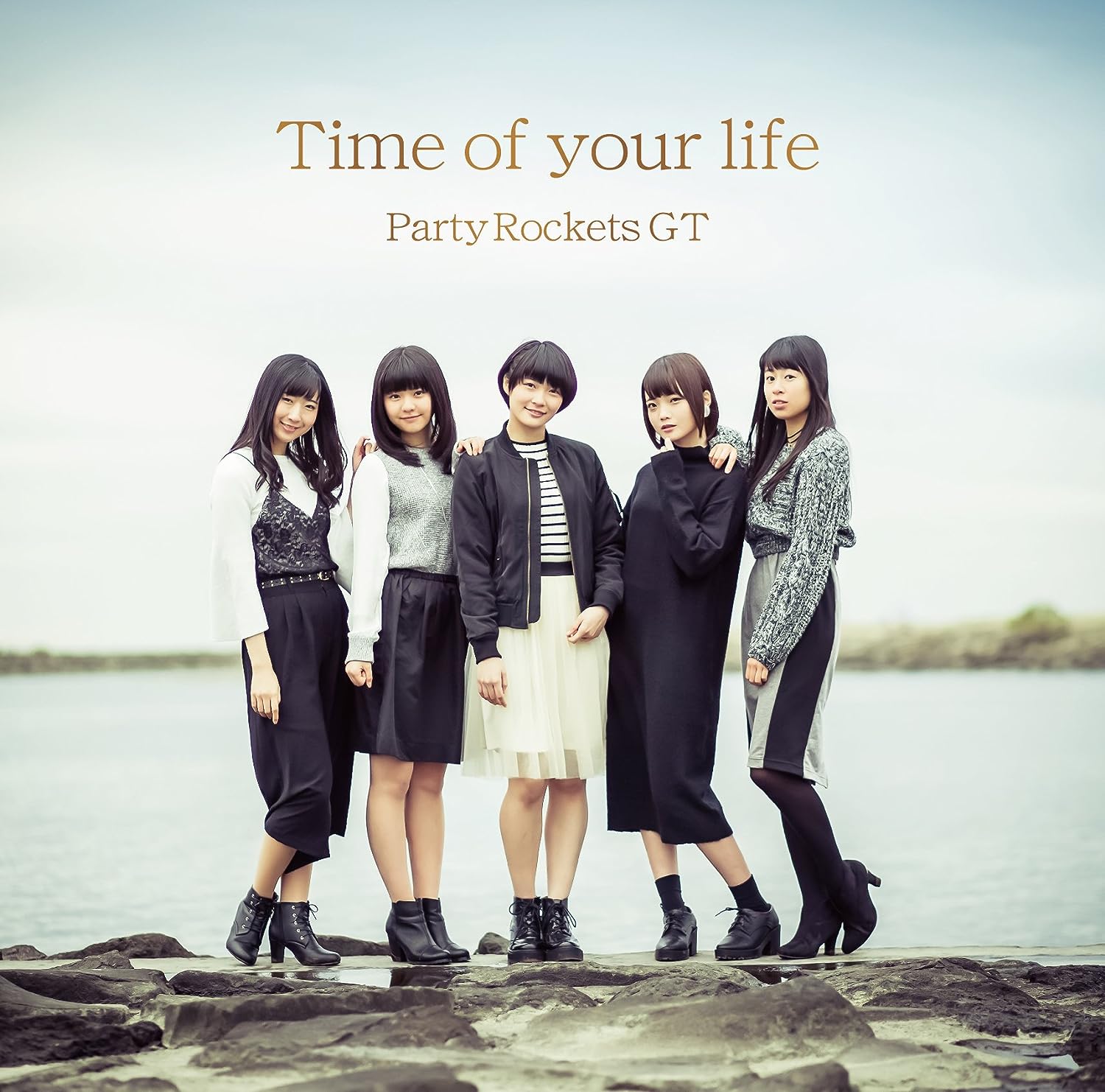 Time to step on that distortion pedal, Party Rockets GT are here to give us …