I think the only time we’ve ever seen PaiPai Dekami here at New School Kaidan is her collaboration with Kikkawa You, 2018’s “Saikou no onna“. Say what you want about PaiPai and her breast antics, but there’s no denying that she has surrounded herself with some real aces in her collaboration with Mega Elephants “Gyaku ni kikudedo (逆に聞くけど)”. The backing band for Oomori Seiko, which should explain why the arrangement has more than a whiff of the singer/songwriter/artist/ You might expect something a bit more caustic than the decidedly pop arrangements of “Gyaku ni kikukedo”, but the sound of the song is mostly gentle enough to handle PaiPai’s vocal work (which isn’t bad!). PaiPai and band perform in a cramped stage with balloons whizzing by their heads for much of the PV. Alternating shots puts the group of musicians on a couch eating noodles and fried rice while taking swigs right out the beer bottle with PaiPai. That sounds like a pretty good life, right? Give “Gyaku ni kikukedo” a shot! You can find “Gyaku ni kikukedo” on PaiPai Dekami with Mega Elephants’ new collaboration “Dai renai taishitsu” on sale April 03, 2019. 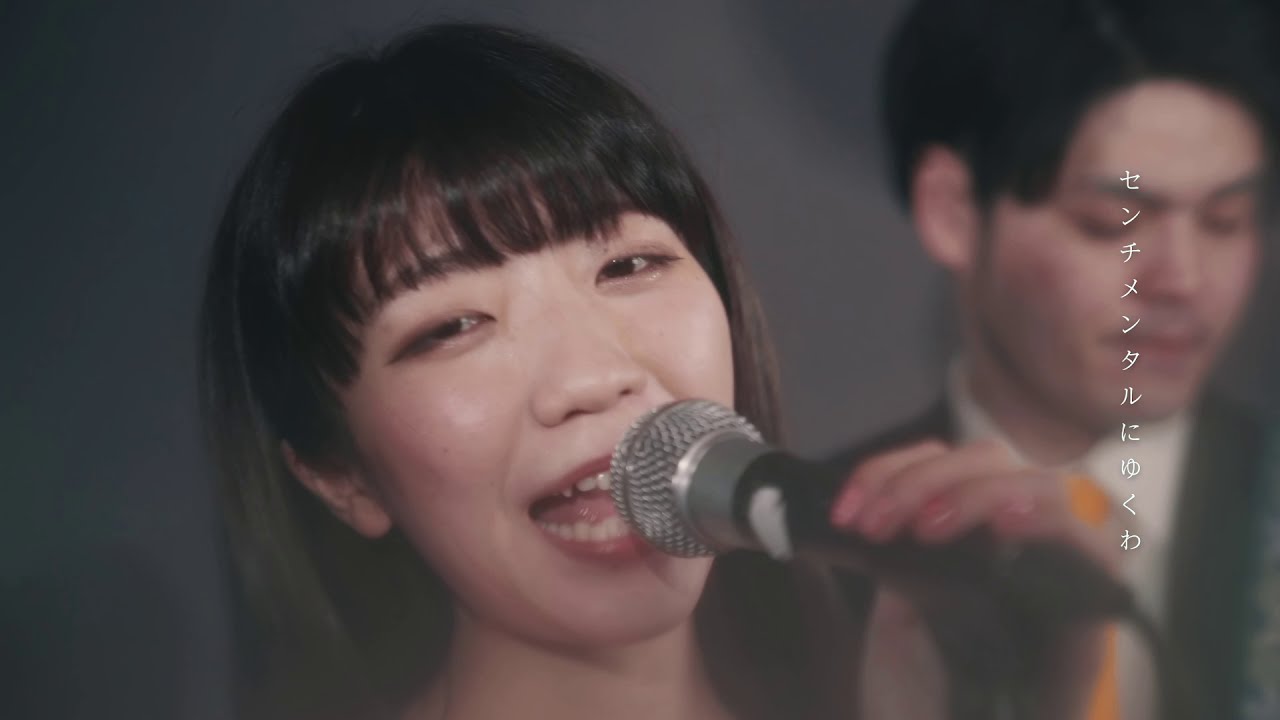 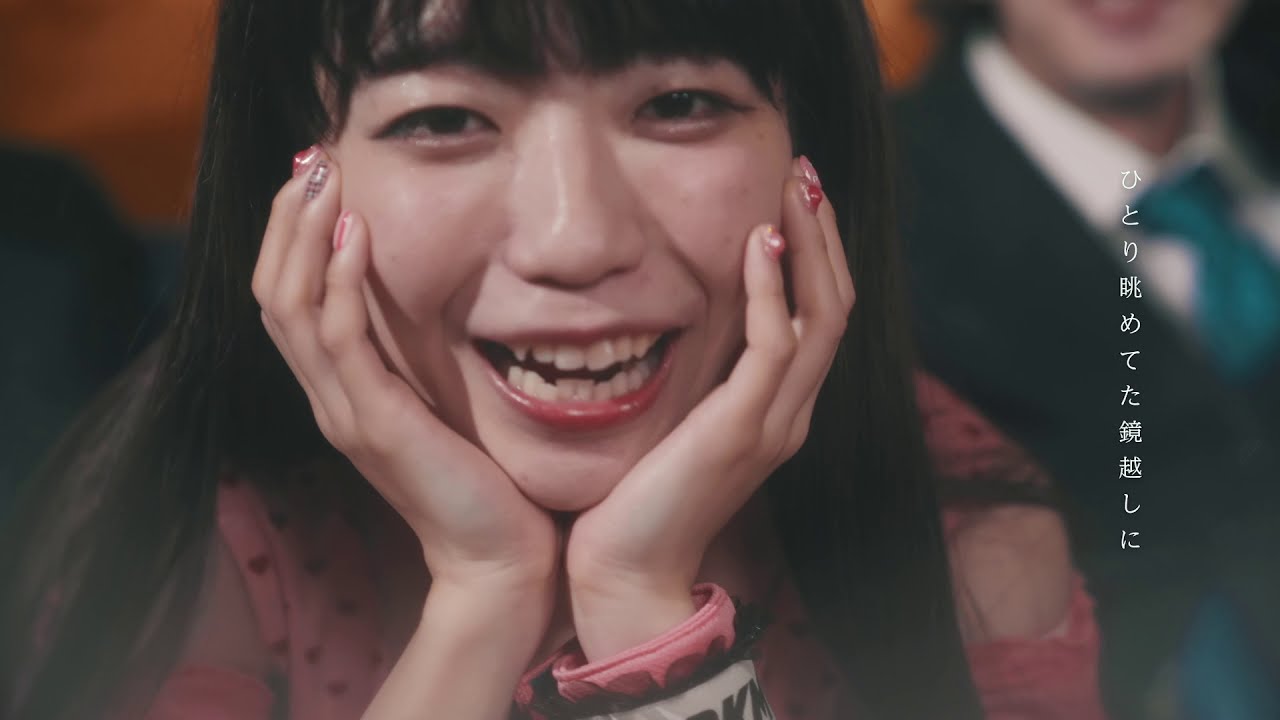 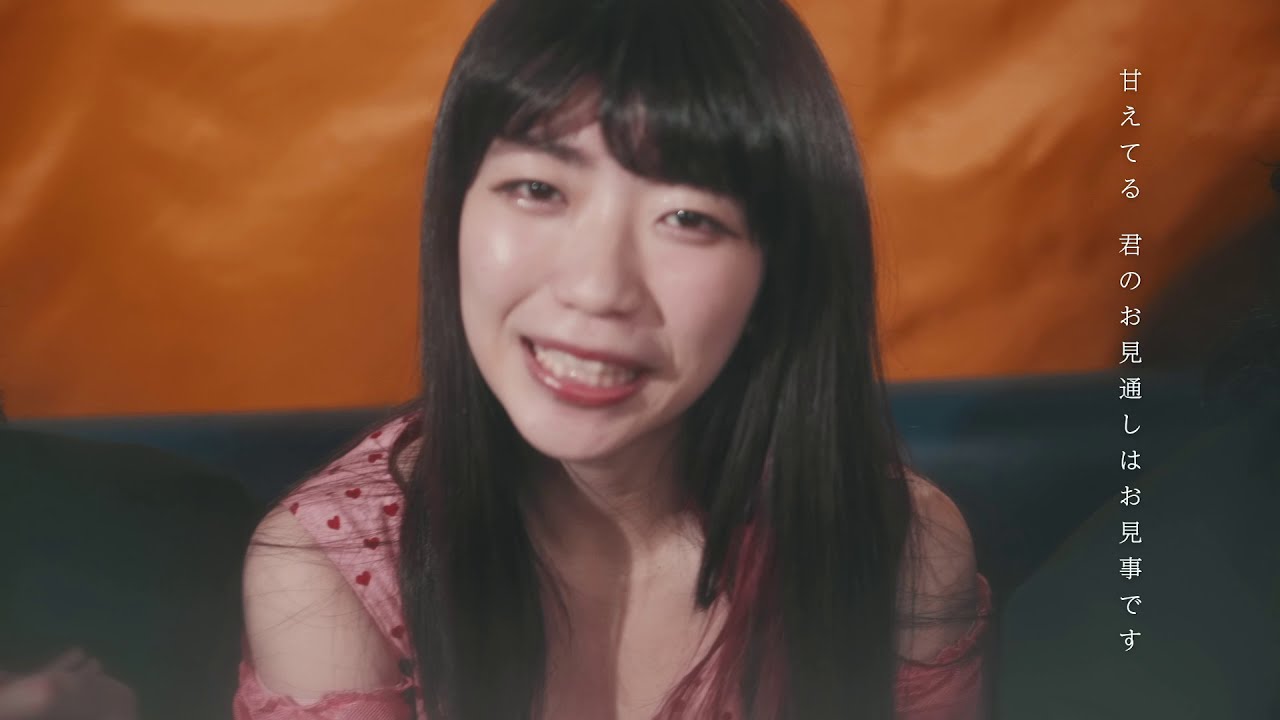 PaiPai Dekami (ぱいぱいでか美, born Naki Yuki 仲井 優希 May 3, 1991) is a Japanese tarento born in Mie Prefecture. PaiPai Dekami DJs and hosts live performances. From an early age, PaiPai became a fan of Hello! Project. In 2014, PaiPai released her debut single “PAINPU”, a collaboration with Oomori Seiko that featured topless photos of the girls on its covers. In 2017, PaiPai Dekami joined the idol group APOKALIPPPS in which she participates as playing manager.
More PAIPAI DEKAMI coverage from New School Kaidan 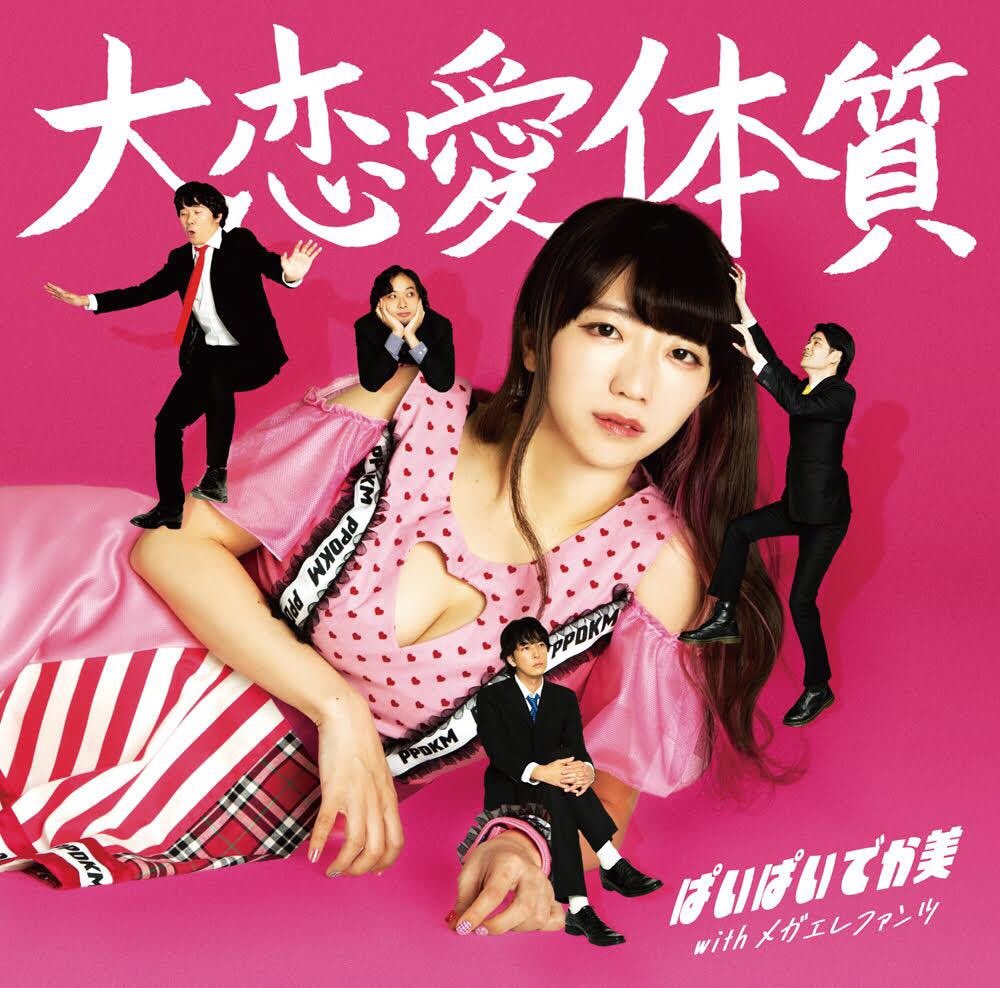 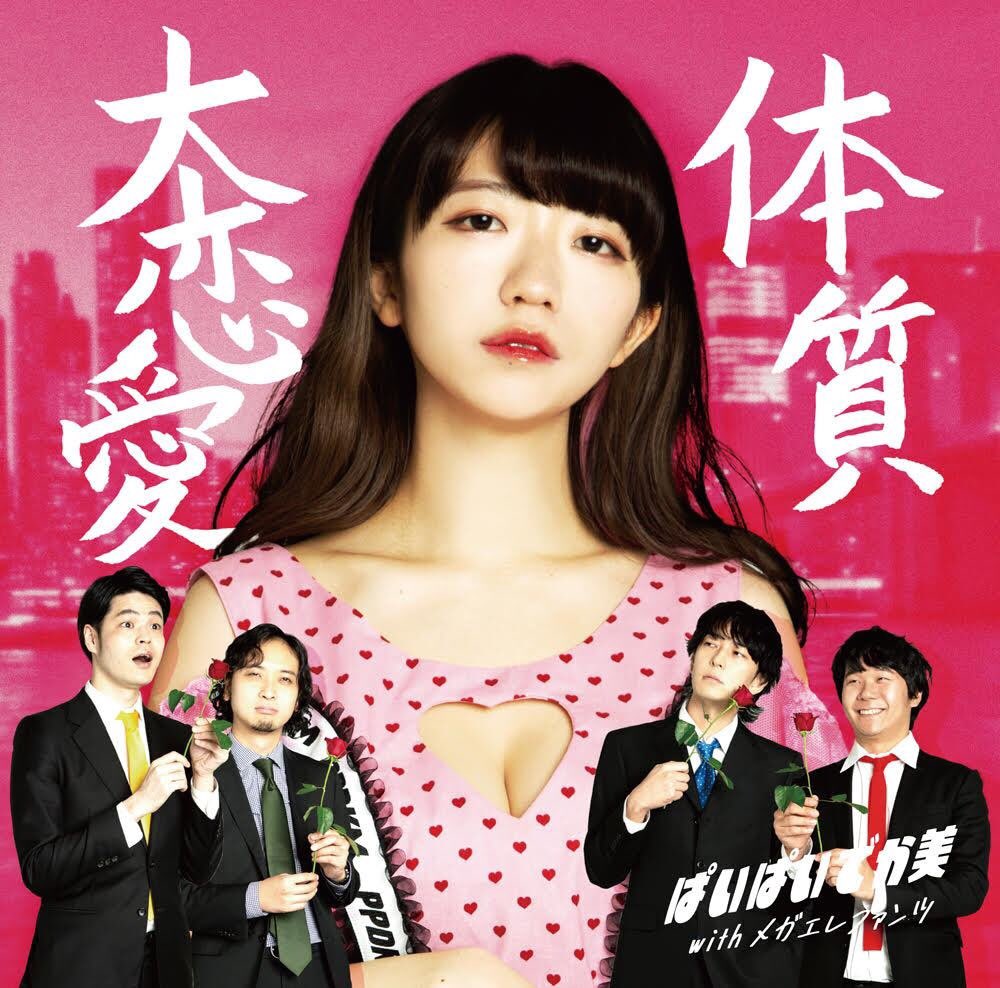