“ENIGMA”, the new single and promotional video from adult idol pair Ototoy Friday injects the electro-disco to a monastery, and of course it feels all sorts of kinky. Mina and Minami get into the pure white habits of nuns, but also wear the short skirts and thigh high hose of something a little less puritanical. Encircled by praying men, the girls dance a jitterbug of a dance as though they were surrounded by their wota following. I don’t want to spoil it for you, but at one point the priests pickup red glowsticks and behave more like the wota we would expect from an idol release. “ENIGMA” is a little kink factory waiting to happen. You can buy “ENIGMA” when it hits record store shelves on July 5, 2019. 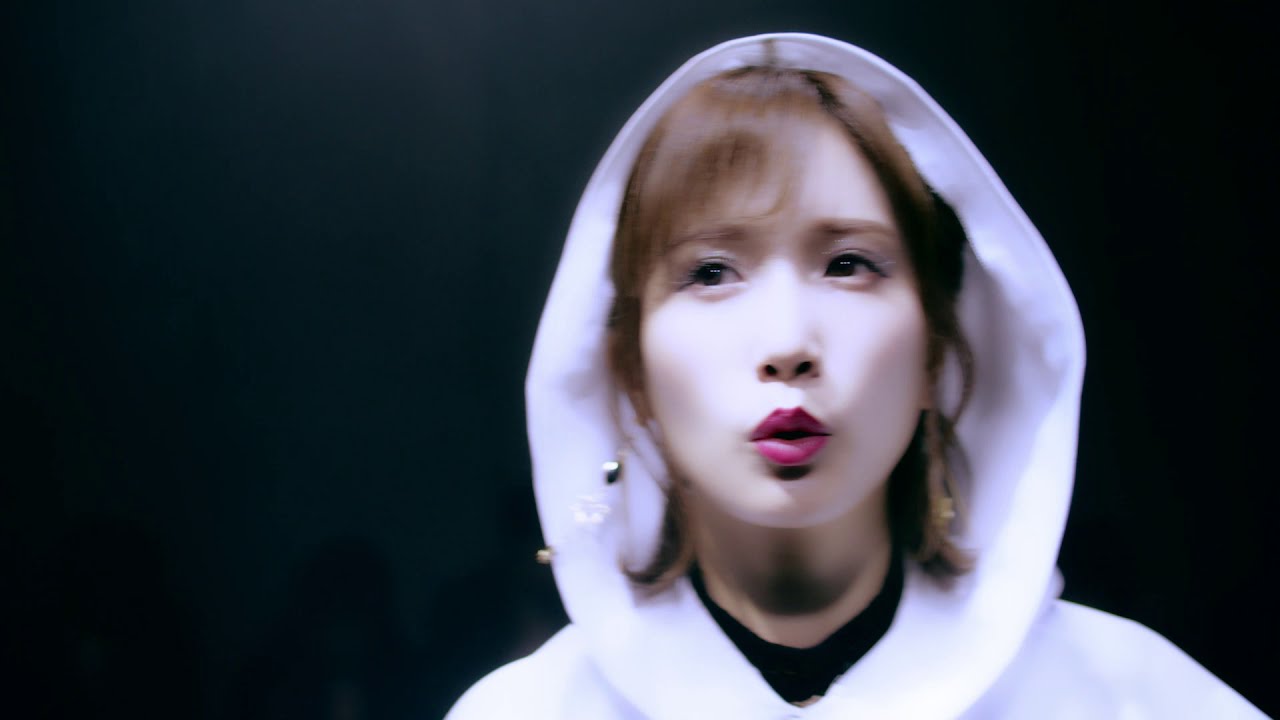 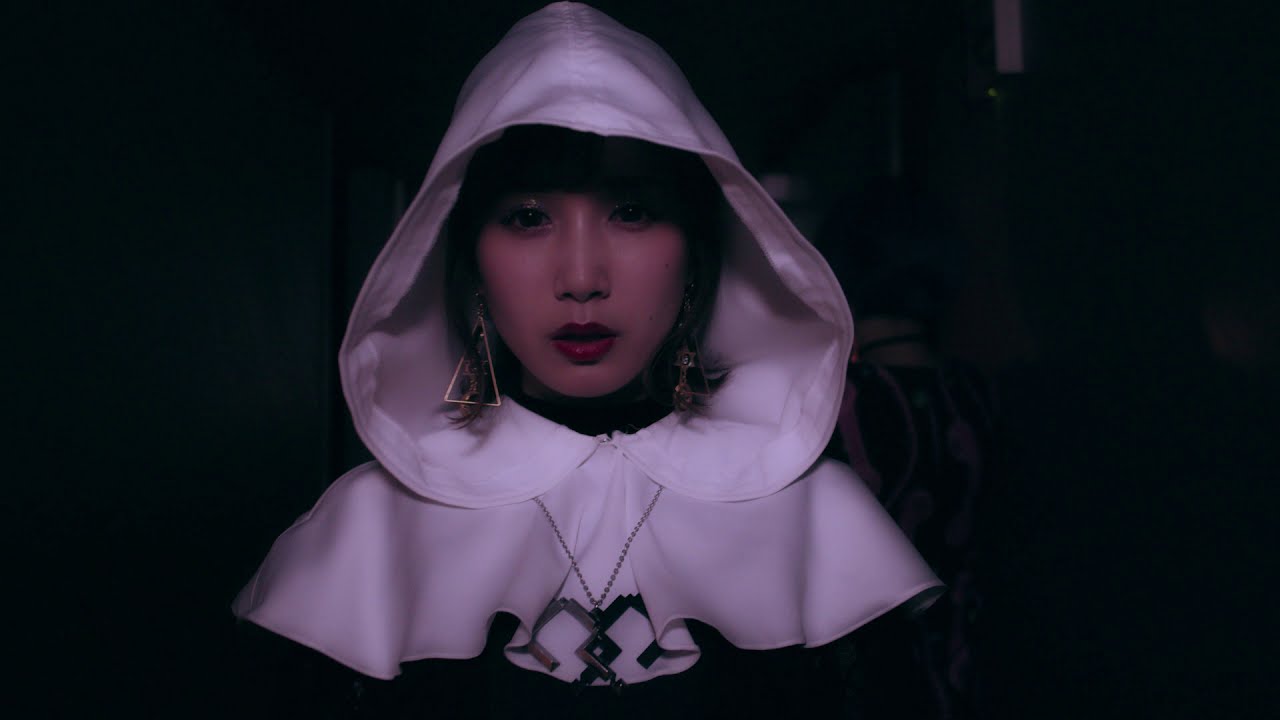 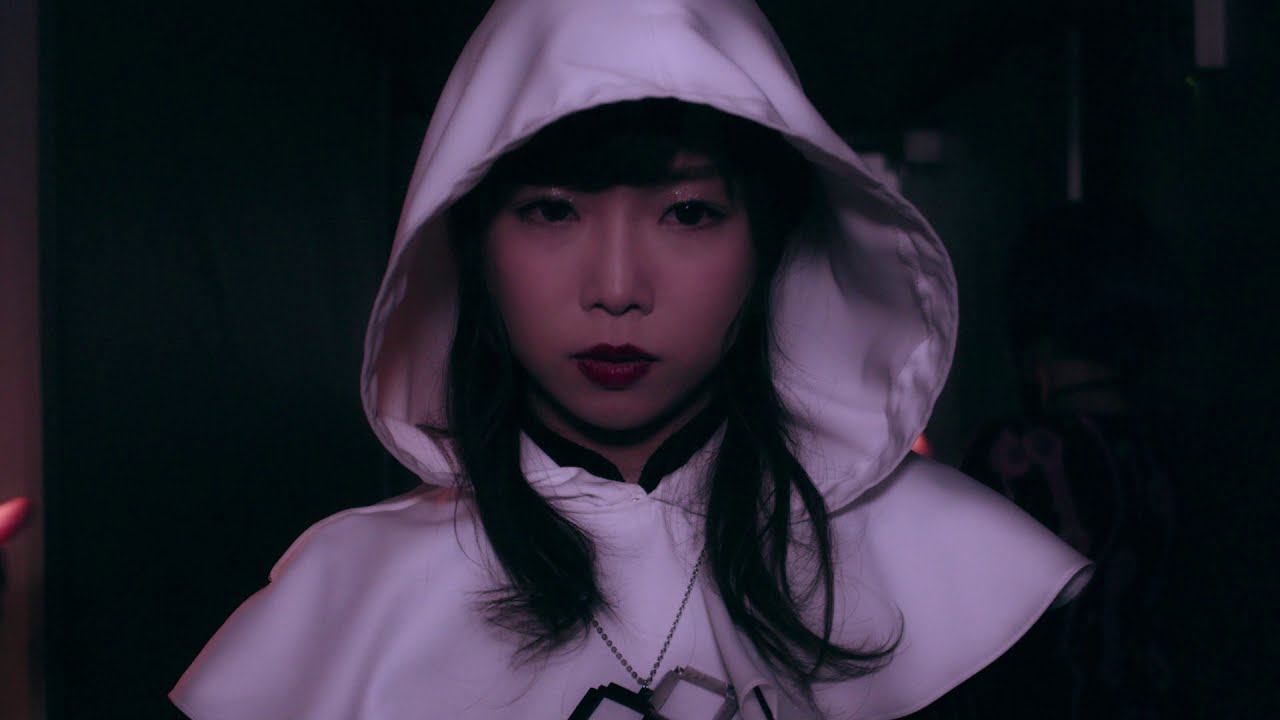 Ototoy Friday (おとといフライデー) is musical unit of Kojima Minami (小島みなみ) and Sakura Mana (紗倉まな), both of whom are active in a wide range of fields. Formerly known as Otome Frappuccino (乙女フラペチーノ) is a duo made up of two members of SEXY-J. The group released its first single “Ushiro kara Mae kara (後から前から)” in 2014, but began activity in 2016 with a new emphasis on musicality. Their first single to feature original music was 2016’s “Watashi Hotondo Sky Fish / Otome no Enjou (私ほとんどスカイフィッシュ/乙女の炎上)”. Ototoy Friday changed to their current name in March 2017.
More OTOTOY FRIDAY coverage from New School Kaidan 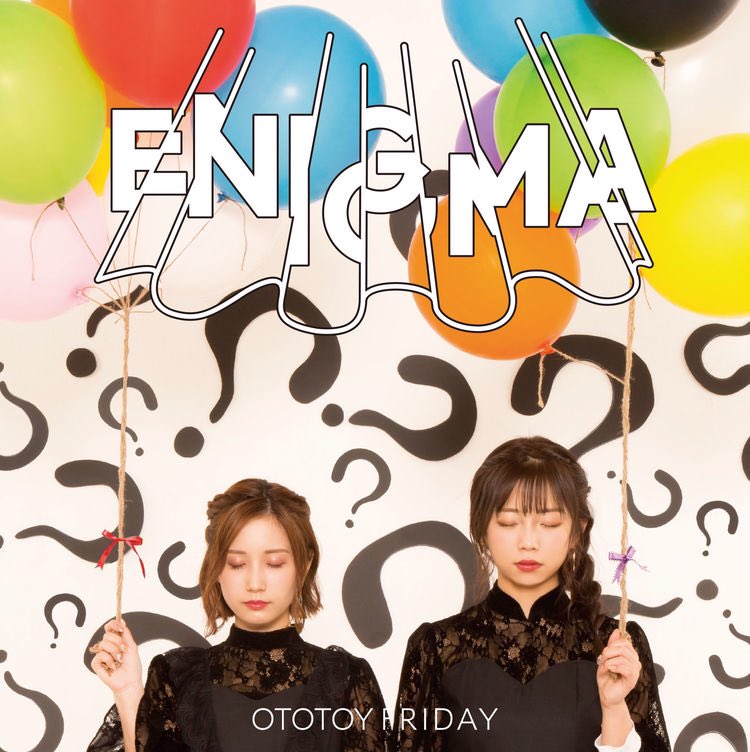