A new promotional video from Osaka☆Shunkashuto made the grade a few days ago with the release of “NO-LIMIT (Live Edition)”. The TV Anime Fairy Tale opening is sure to raise eyebrows both for anime viewers and for idol fans who have watched the group for a while. MAINA is still belting it out with the best of them, but for this track we get to hear the full complement of girls as they trade vocals with their anchor. The group get their business done wearing simple, loose-fitting white outfits that give the Osaka☆Shunkashuto a post-apocalypse look. Of course the blood stains help cement that look. It’s like the group dispatched a host of zombies just prior to taking the stage! Osaka☆Shunkashuto have a new (as yet untitled) mini album coming out soon (in July to be more precise), and all bets say “NO-LIMIT” will be featured prominently on said release. 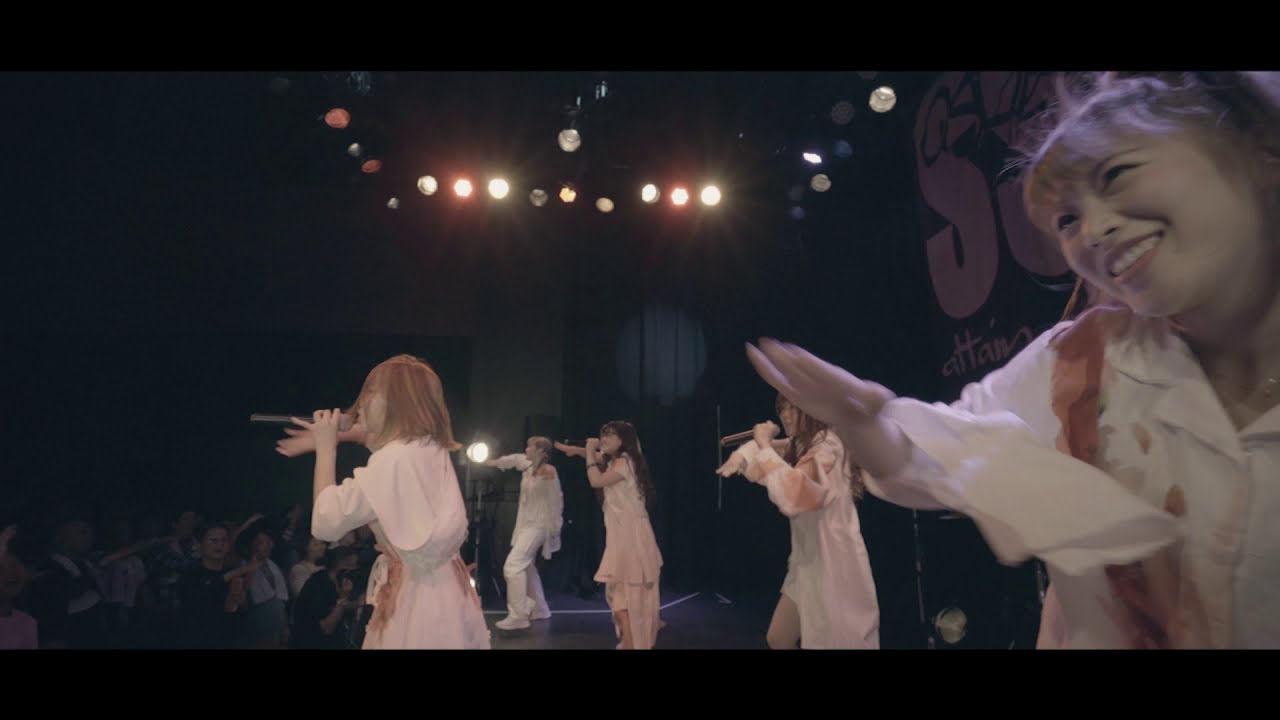 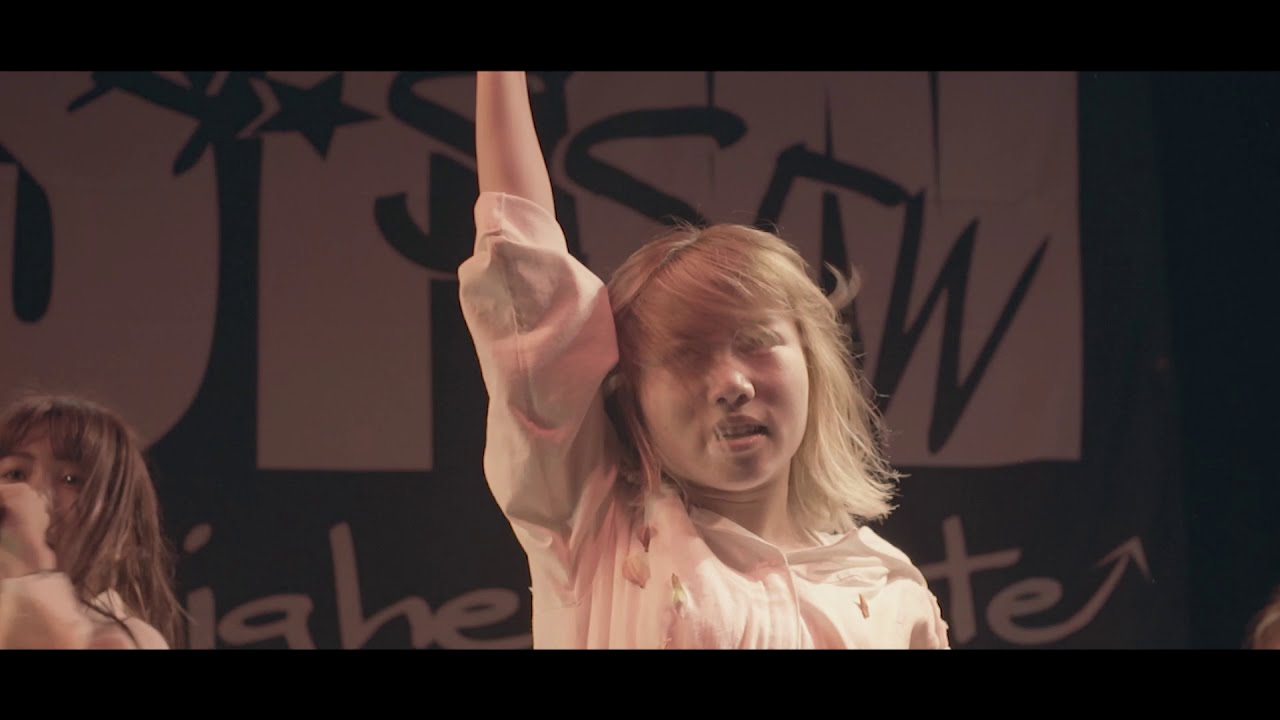 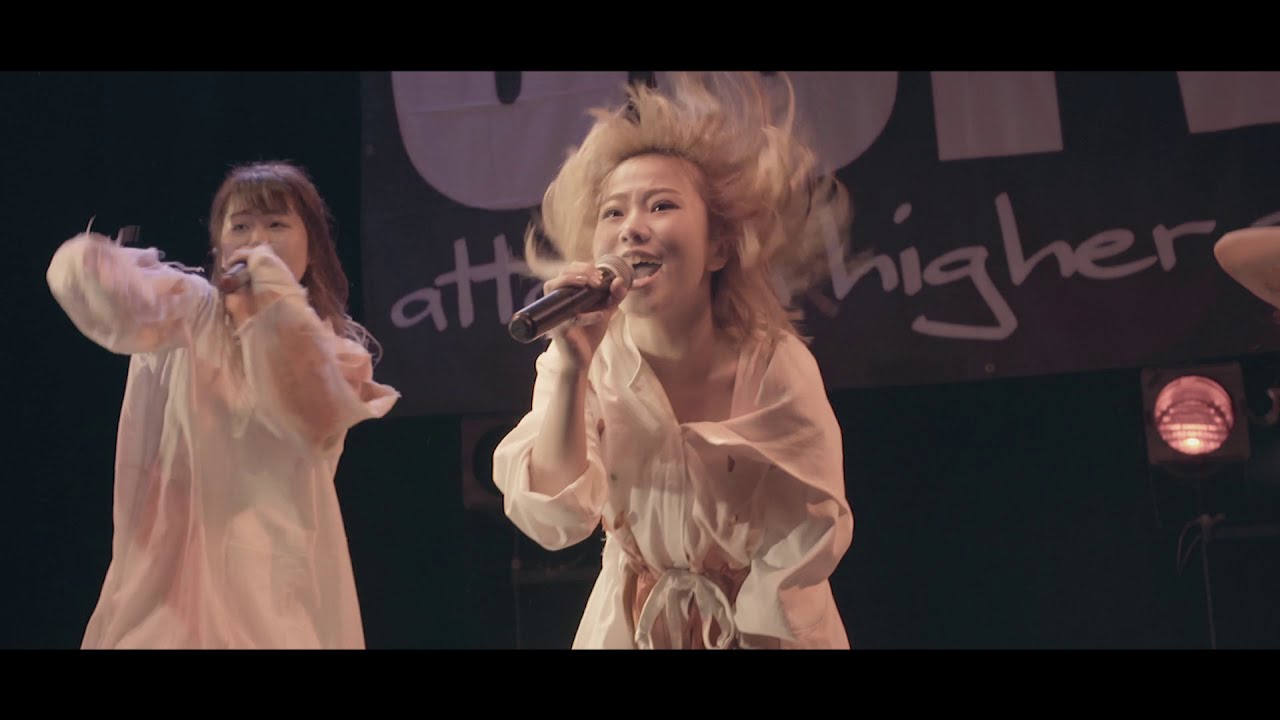