For additional support for her latest, Oomori Seiko gives us a lively song to compliment the keyboard arrangements of “Zettai Kanojo”. “VOID” features clips of the artist through a set of live performances and rehearsals to give us a flavor of the mania of her set. We get ab uptempo arrangement that sounds as raw and untamed as Seiko herself (on the days when she doesn’t feel like a pretty idol singer. And yes, you should embrace this side of the artist as well. Oomori Seiko is a cathartic mess whose emotions spill over volcano with an uncontrollable tic. “VOID” can be found on Oomori Seiko’s “Zettai Kanojo feat. Michishige Sayumi” hitting records stores on March 13, 2019. 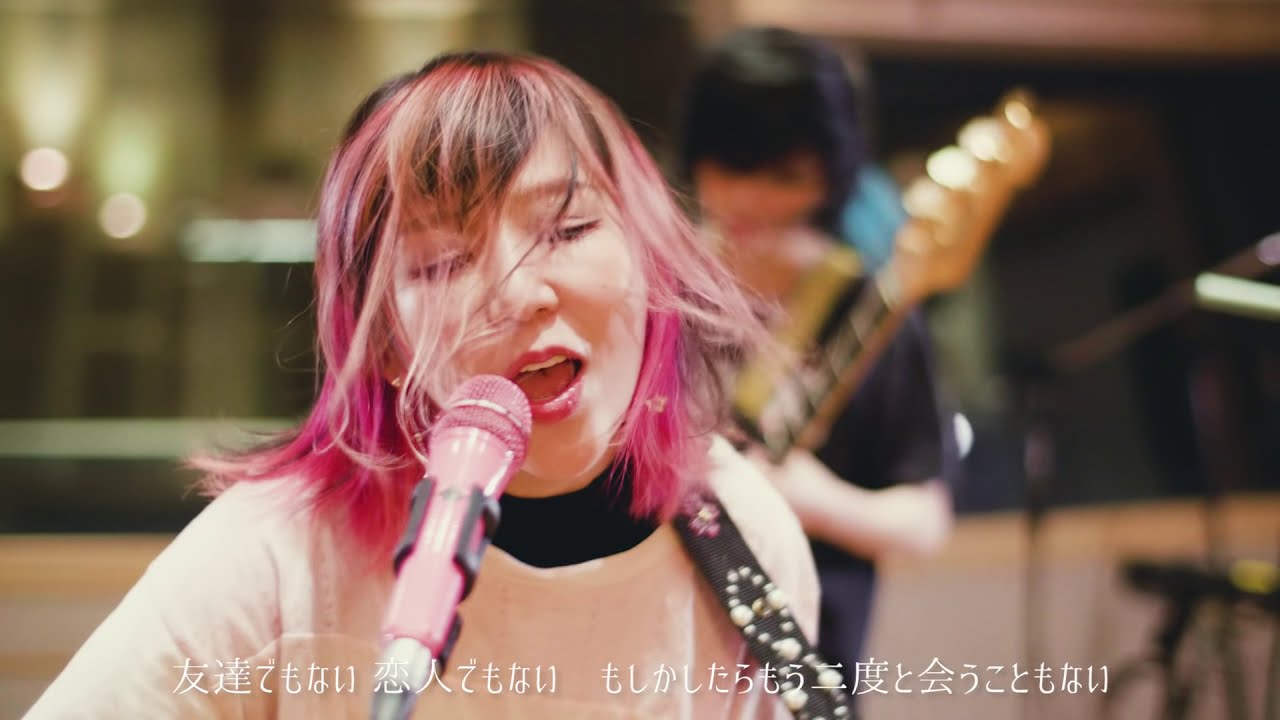 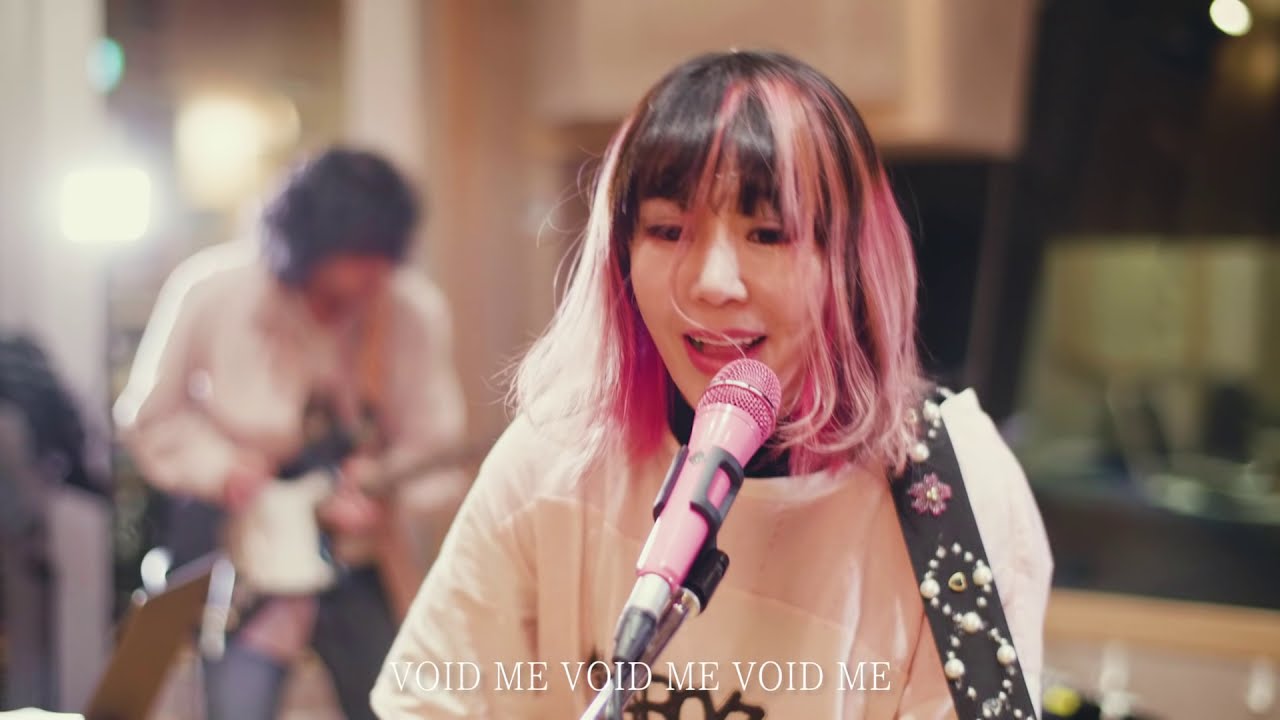 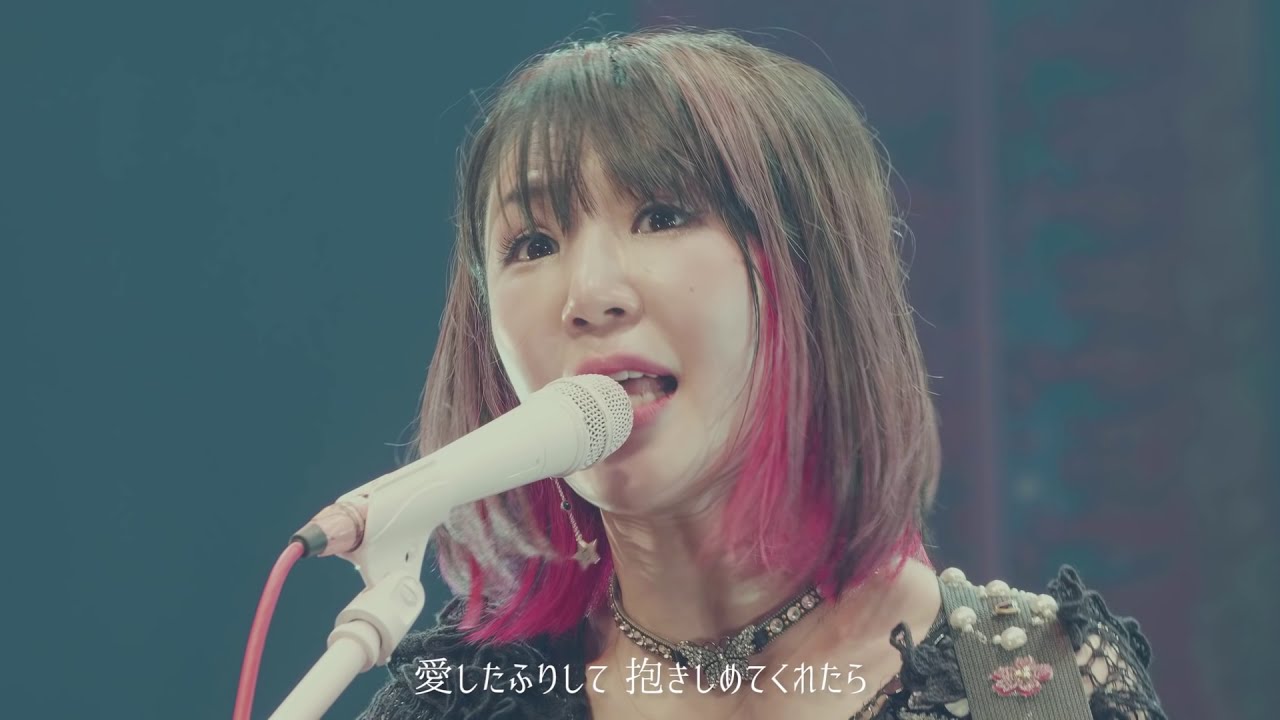