OK, you caught me. I’m actually pretty giddy about this release. “YABATAN Densetsu” is where the quasi-idol (Oomori Seiko) and the self-produced comedy idols (Namahamu to Yakiudon) meet and produce beyond expectations. Well, actually not quite beyond expectations since Oomori recently gifted Hello! Project idols C-ute with their gorgeous song “Mugen Climax“. “YABATAN Densetsu” is killer, with lots of trademarked noisy freak-outs that eventually settles into catchy sing-alongs. Aside from their comedy, which you will sample at the top of this promotion video, “YABATAN Densetsu” proves that Namahamu to Yakiudon make very capable idols in their own right. As a bonus, it’s nice to see them wearing something other than their standard red, white, and blues. “Orion za / YABATAN Densetsu”, the single makes it way to stores on December 14, 2016. 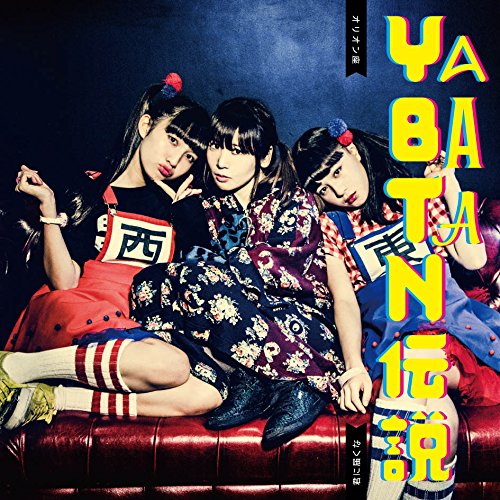 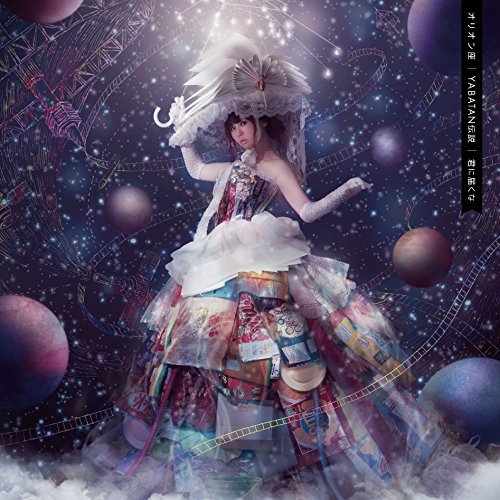