New from Amuse (the company that brought you Perfume and BABYMETAL), today we get a first look at the group @onefive. The fifteen year-old members of Sakura Gakuin comprise @onefive as they ready themselves for graduation. The debut song “Pink Promise” showcases the charm of the age by enlisting the fifteen year-old songwriter YURA to compliment the all-star team around the group. The subdued sounds of the track burst into a full dance groove to highlight the work of choreography MIKIKO (you guessed it: Perfume and BABYMETAL among others). Iff you are not even a little bit impressed by the embryonic work of this foursome, you probably need your head examined. The girls are a cohesive unit that sing well, dance well, and are already well-versed in showcasing their charms. Based on member KANO’s stint as a touring member of BABYMETAL, many speculate that the group has worldwide plans that will get underway sooner rather than later. You can pick up your own digital copy of “Pink Promise” by following the links below. 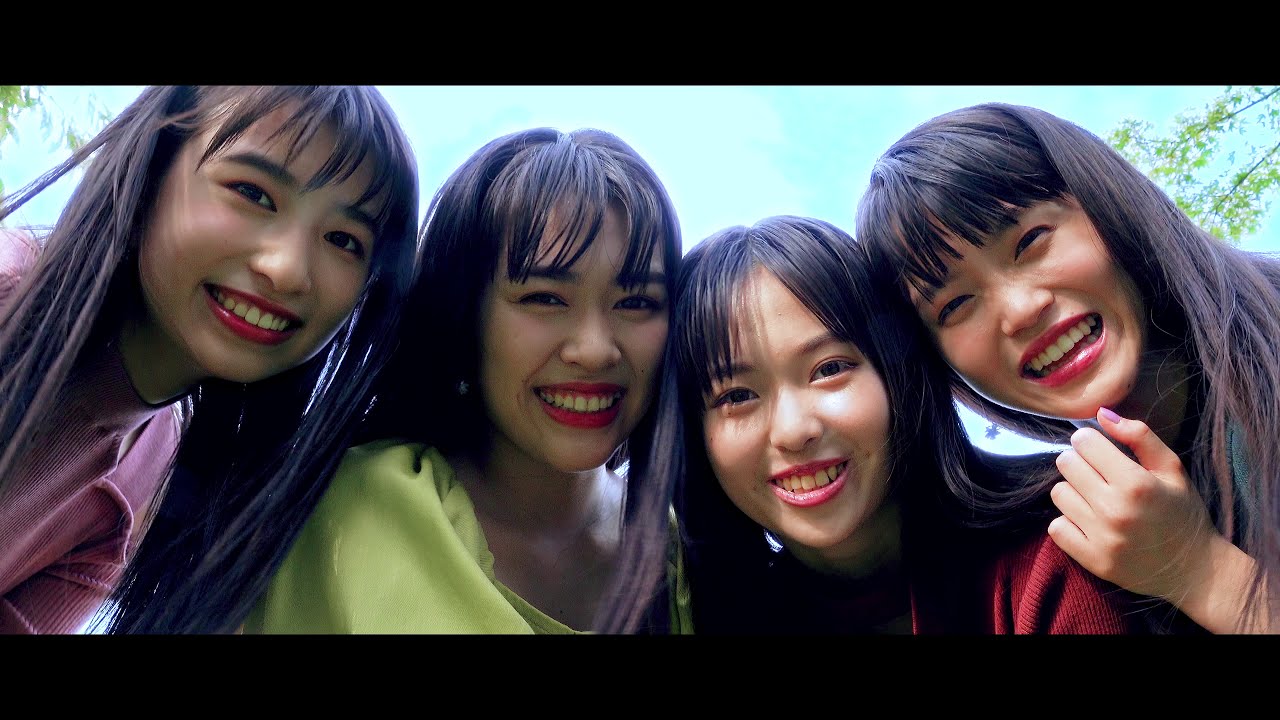 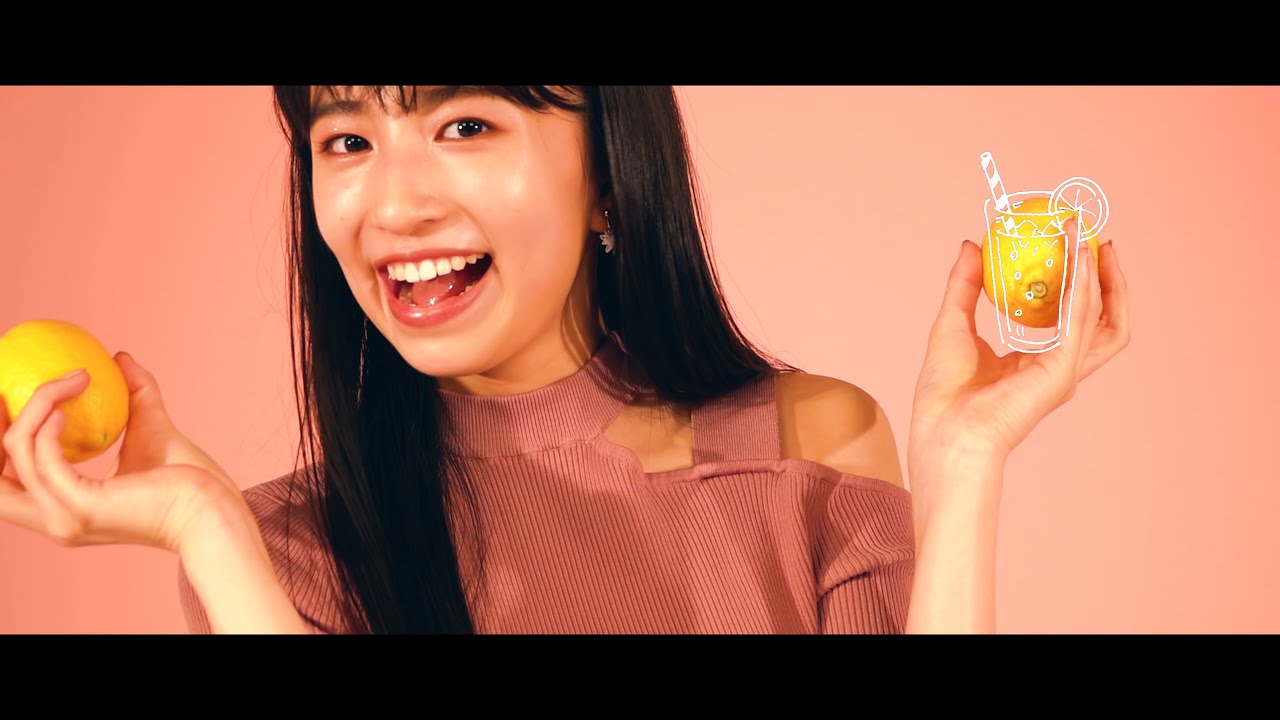 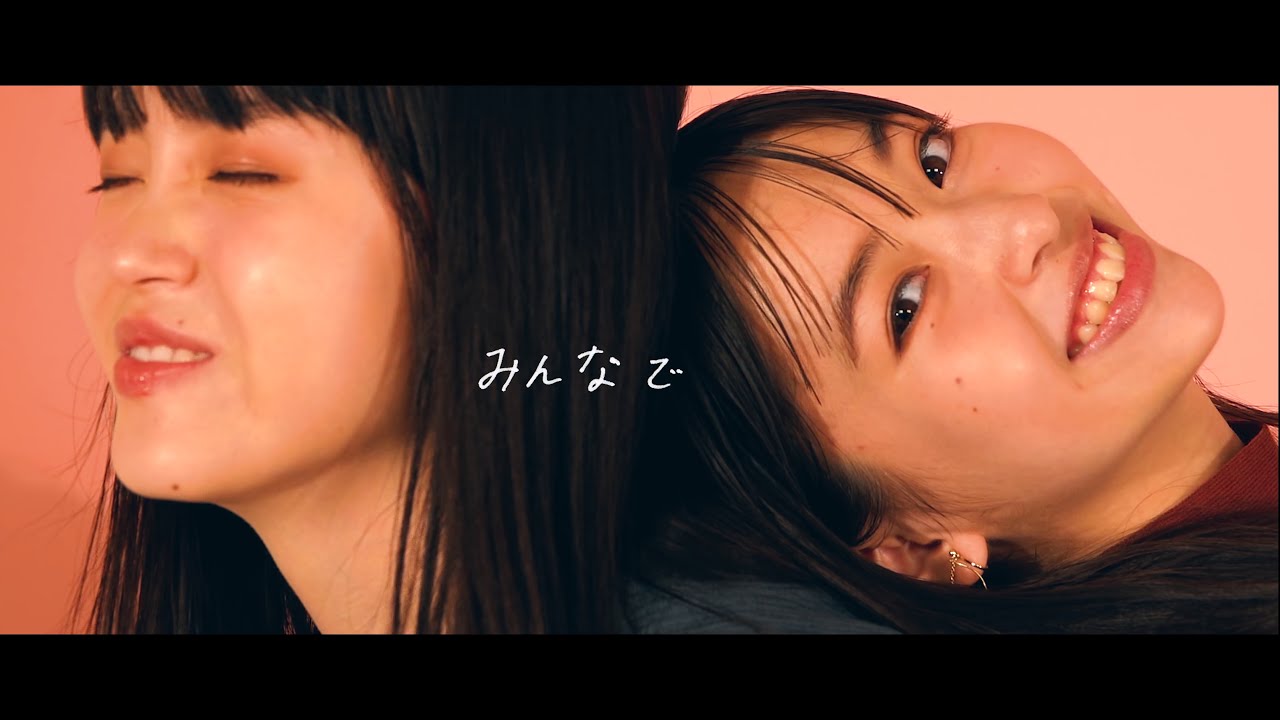 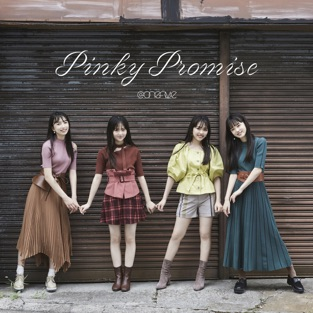