Just what are moumoon doing on the New PV Alerts? Well, the long lived group feels like it fits in with the other non-idol material you might be noticing here at New School Kaidan. Besides, the group consistently delivers some great music that I think you’d enjoy. This particular piece is the theme for the movie “Fuyu no Fuwa Fuwa”. The cute and nostalgic melody plays to (presumably) clips from the movie. So why release a PV now? Well, YUKA and MASAKI appear to provide performance of the song in a few key moments. The song was included on moumoon’s 8th Album NEWMOON, so why release a PV now? Well, an omnibus version of the movie, collected with the other seasons, is seeing a release this month in “Natsu no yozora to aki no yuuhi to fuyu no asa to haru no kaze”. And, while we’re staring inward at New School Kaidan, I should also tell you that the Summer portion of this movie includes Saito Nagisa from =LOVE as its principal. Moumoon’s “NEWMOON” is on sale now at the retailers listed below. 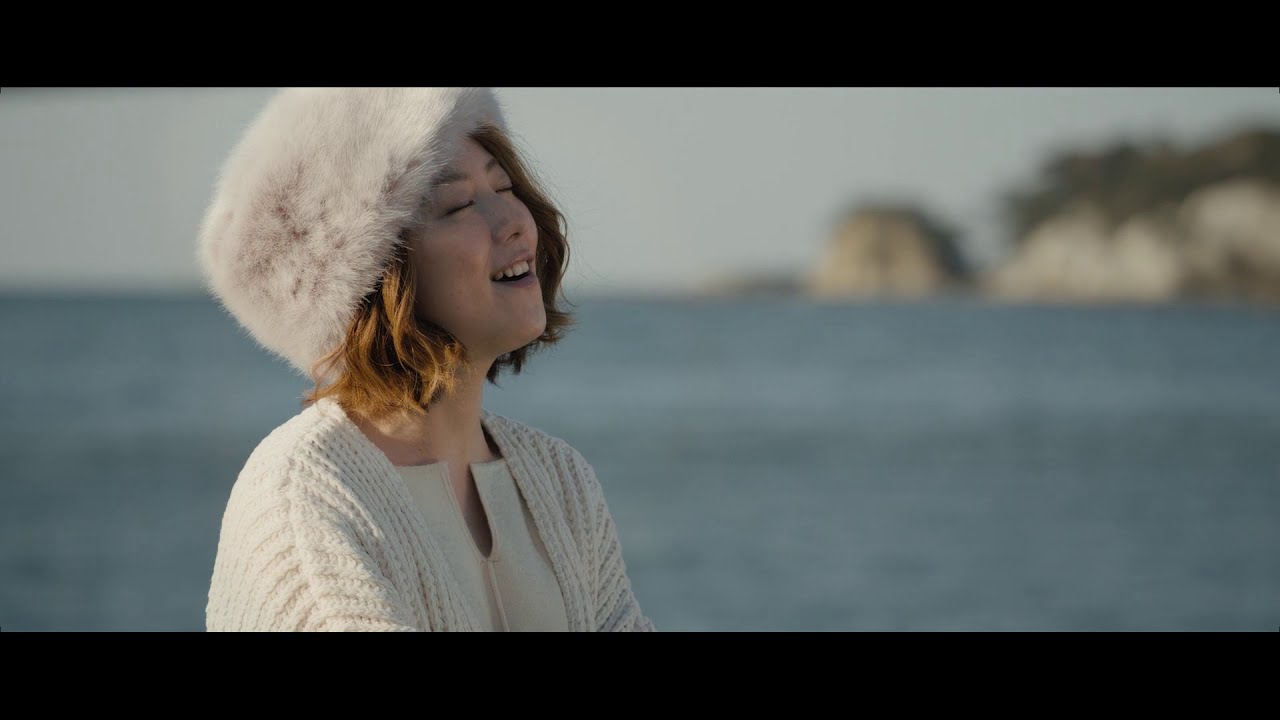 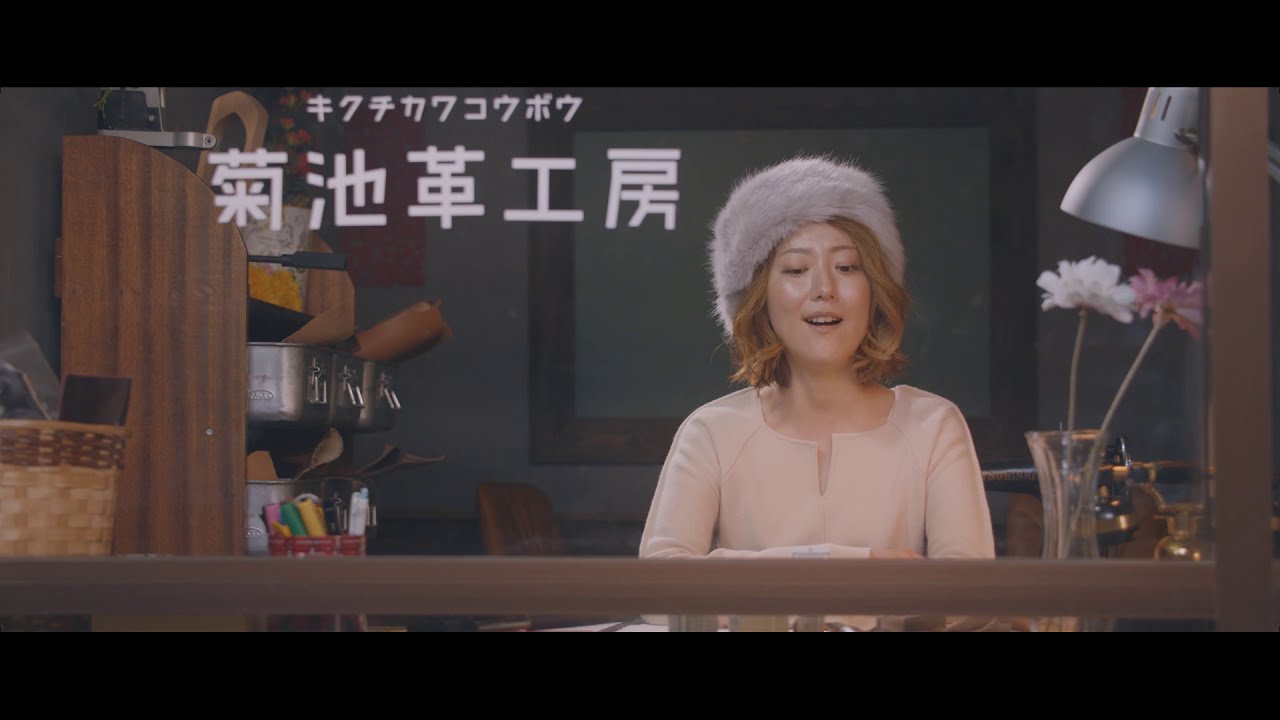 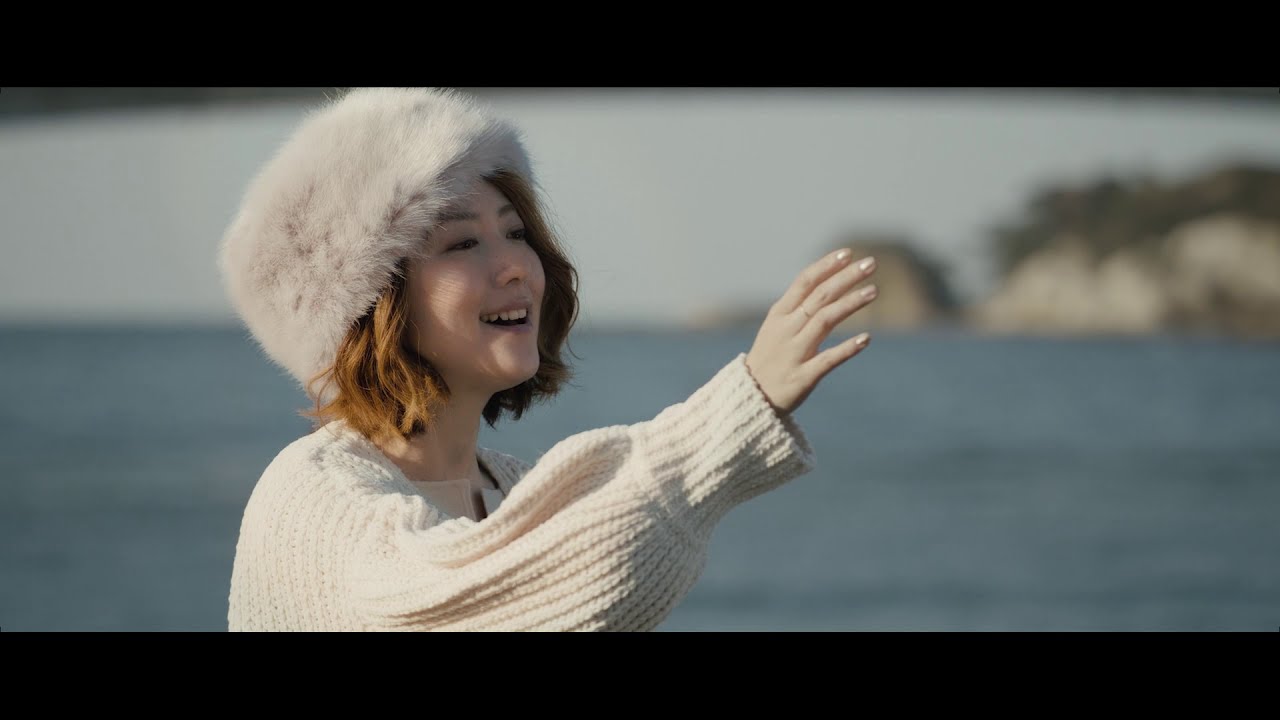 Moumoon (stylized as moumoon) is a Japanese pop duo comprising YUKA (vocals) and Kousuke Masaki (柾昊佑, guitar). The band’s name is a portmanteau of the French word “mou” (soft) and the English “moon”. The duo met at a summer rock festival in 2004; after swapping demo tapes, the pair decided to work together professionally. The band self-produced and arrange the vast majority of their songs, with Masaki composing the music while YUKA writes the lyrics. Both band members were brought up on classical music, with Masaki playing piano and YUKA a keen violinist. Their present musical style covers various types of music such as pop, alternative rock, electronica, folk and indie rock.
More moumoon coverage from New School Kaidan 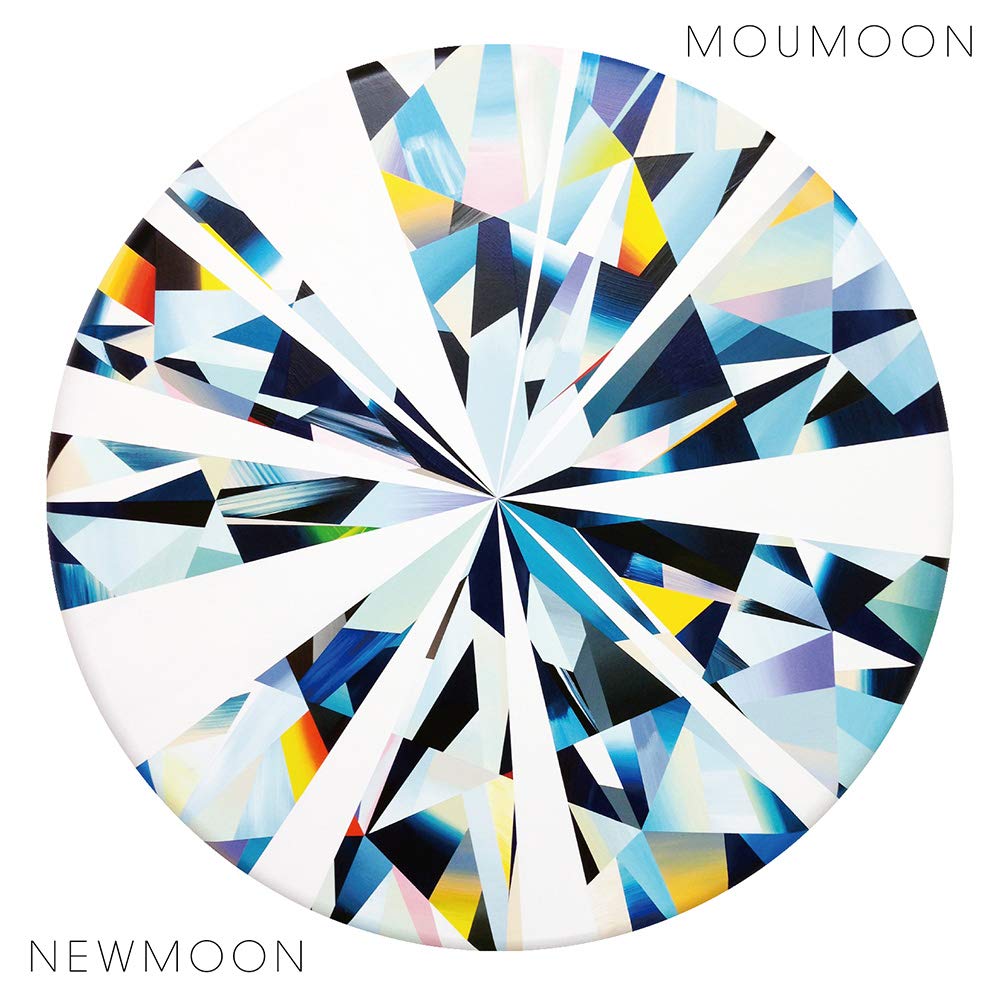 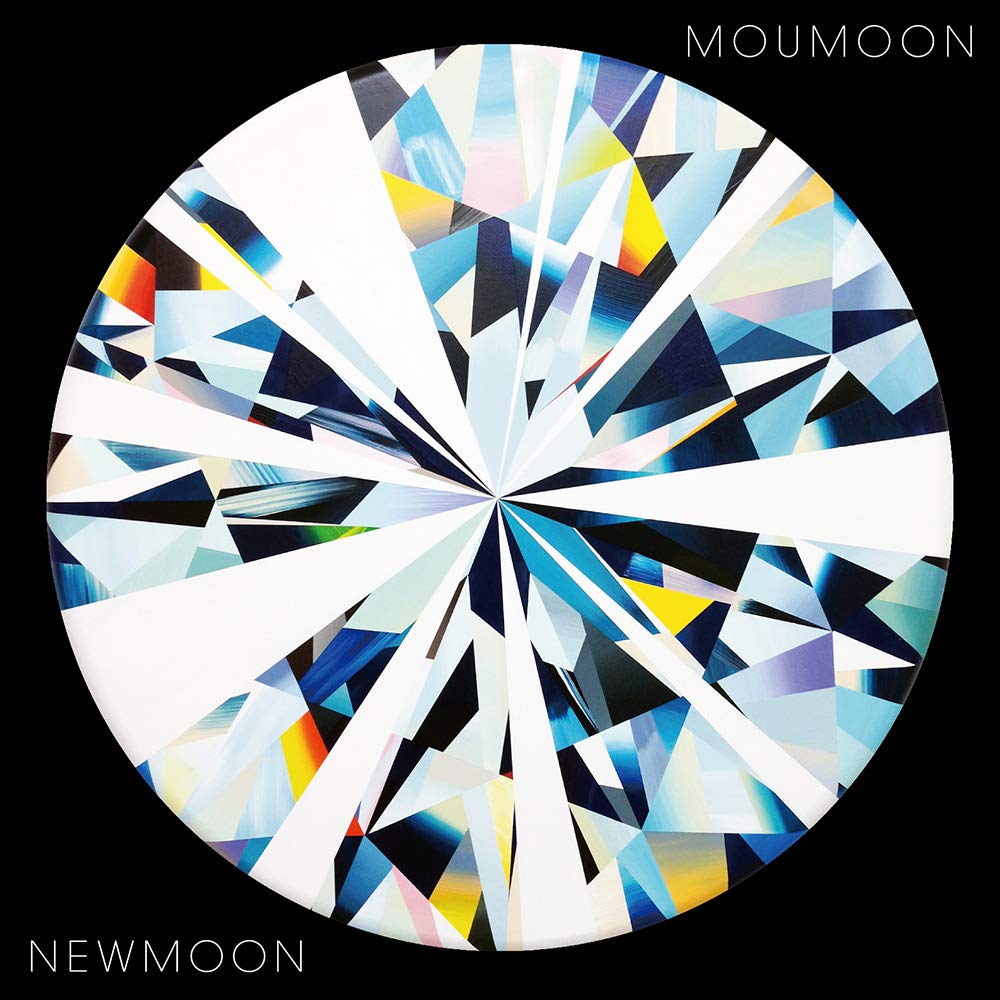 More promotional videos make their way out the the EMPiRE camp with “MAD LOVE”. Featured …