Morning Musume ’19 show us that they’re thinking about the working class with their newest promotional video “The Blues of Life (Jinsei Blues, 人生Blues)”. Everything starts off with Sato Masaki cleaning up a public bathroom (yes, you can insert your “The☆Peace!” joke here). Taking some very unglamorous jobs, the girls pair up to taste the indignities of us working stiffs. Cleaning toilets, delivering packages, and washing dishes (among others) comprises the majority of “Jinsei Blues”, and the girls definitely take their share of bumps from the menial jobs. In an ironic twist, Ikuta Erina and Kago Kaede work as production assistants to Morning Musume OG Iikubo Haruna’s diva persona. In the end, the girls get to celebrate dance together under some 360 camera work until they pile on top of each other like a toddlers collection of dolls. Or if you like, the girls exhausted from their long work day interlock limbs into the fabric of life they represent. Morning Musume ’19’s 67th Single “Jinsei Blues / Seishun Night” goes on sale June 12, 2019. 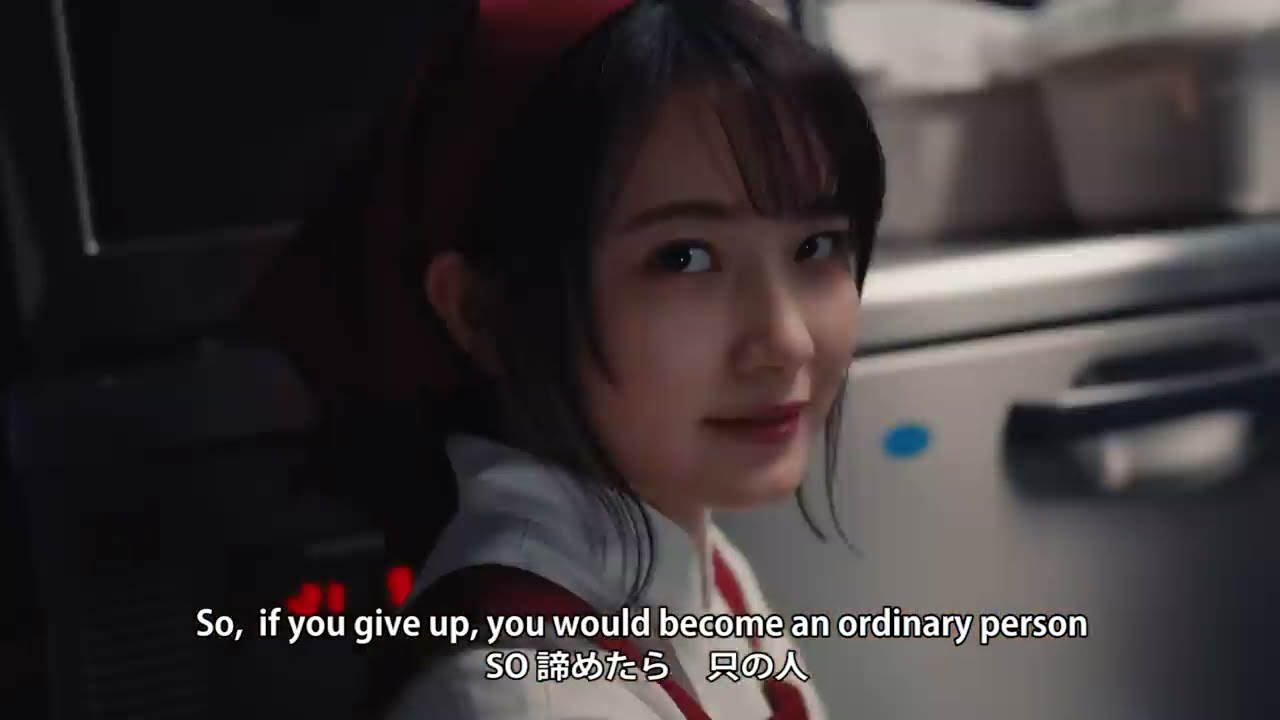 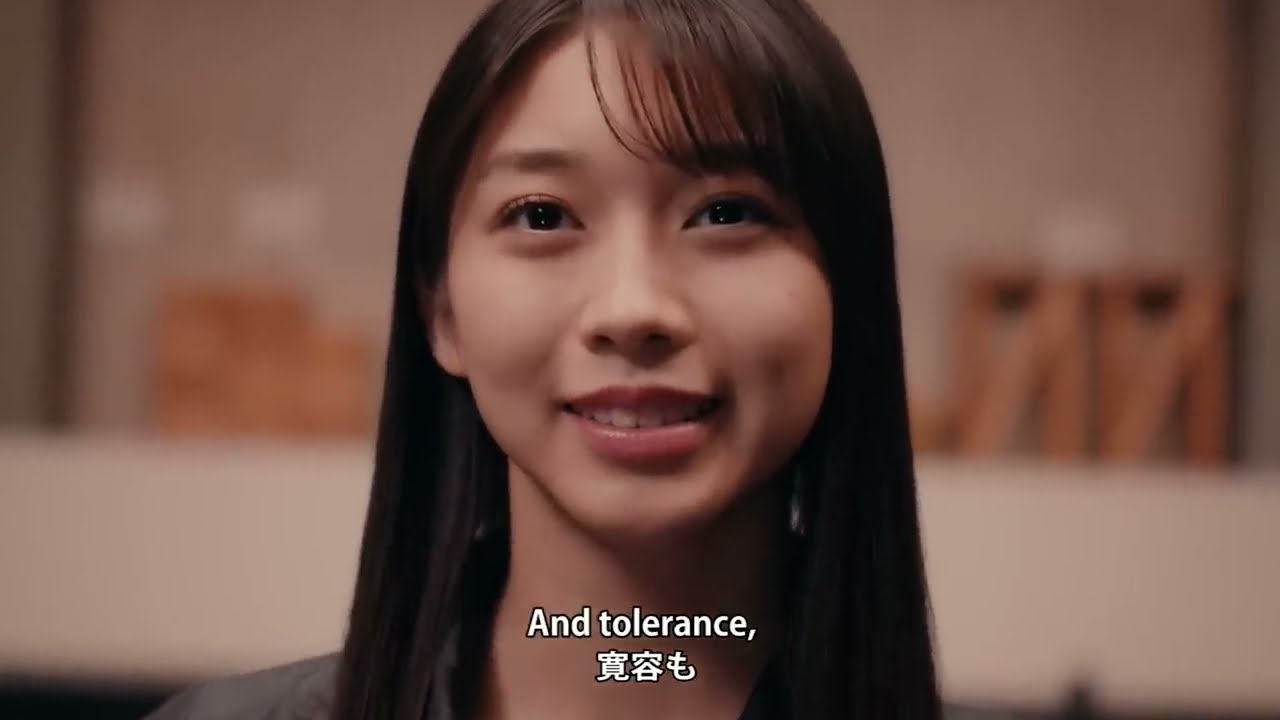 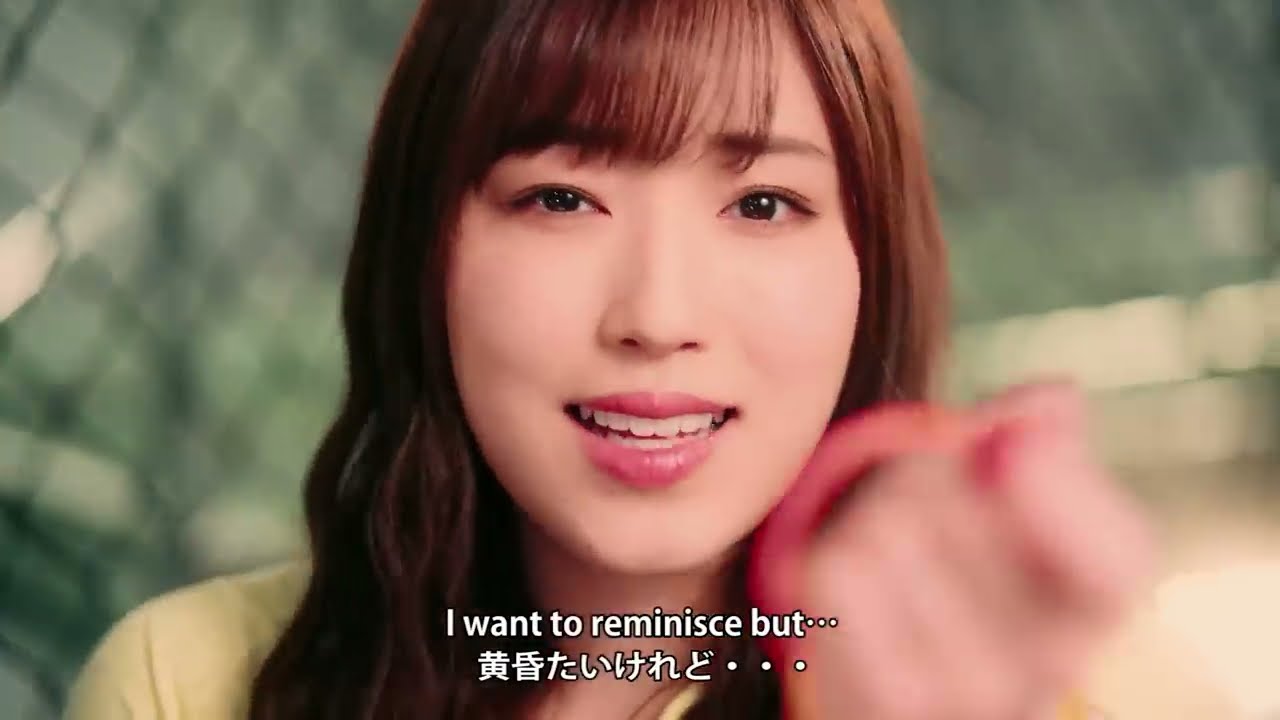