New PV Alert: Morning Musume ’19 – I surrender. It’s only love but it is love.

Keeping the group in the spotlight between singles, Morning Musume ’19 releases the promotional video for the album track “I surrender Ai Saredo Ai (I surrender 愛されど愛)” from the group’s upcoming “Best! Morning Musume 20th Anniversary”. That album will compile singles and new tracks released since the last Morning Musume Best album, 2007’s “Morning Musume All Singles Complete: 10th Anniversary”. Footage from the group’s recent Budokan performance comprises the majority of the footage in the “I Surrender” promotional video. Split screens with grainy black and white and big, bold onscreen lyrics decorate the screen. Transparent geometric blocks also make their presence known in this guitar heavy Tsunku composition. I’m sure the production here will flash some of you back to Morning Musume ’14’s PV for What is LOVE?” with both the video and song production as they share many traits. “I Surrender” gives us another upbeat track for the group to add to its already formidable repertoire. “I surrender ai saredo ai” is available on Morning Musume 19’s retrospective release “Best! Morning Musume 20th Anniversary” on sale March 20, 2019. 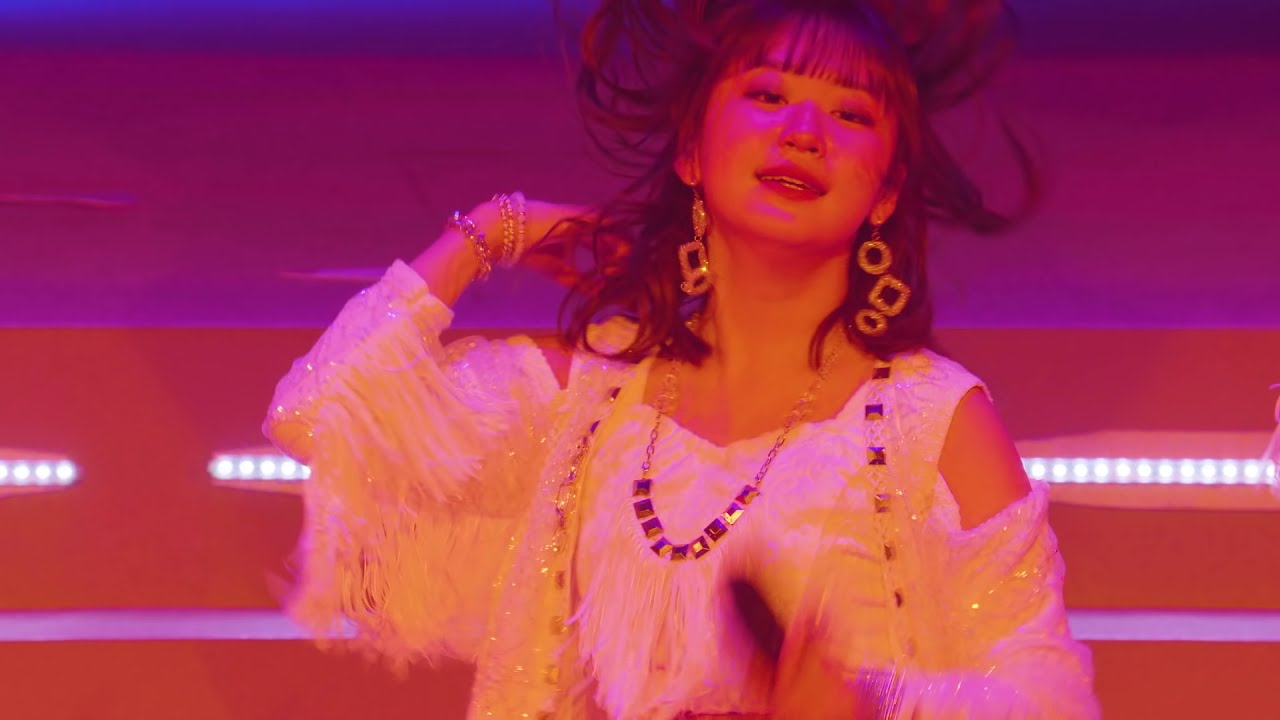 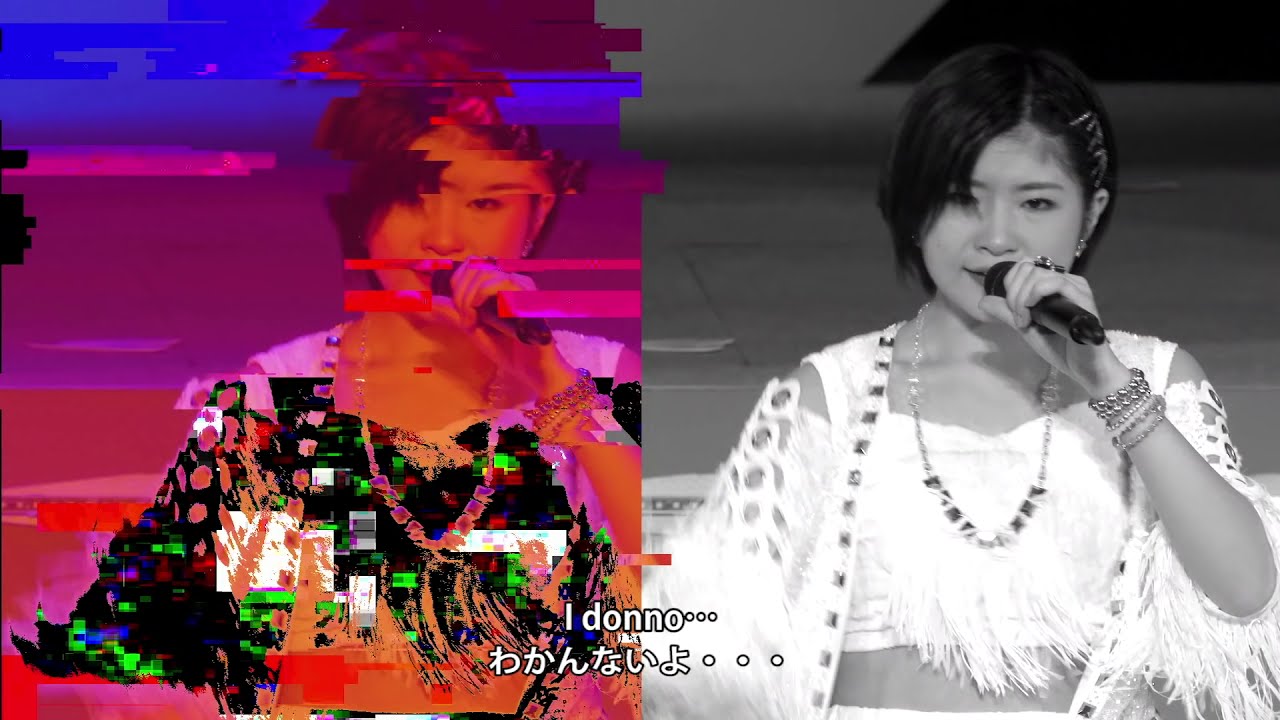 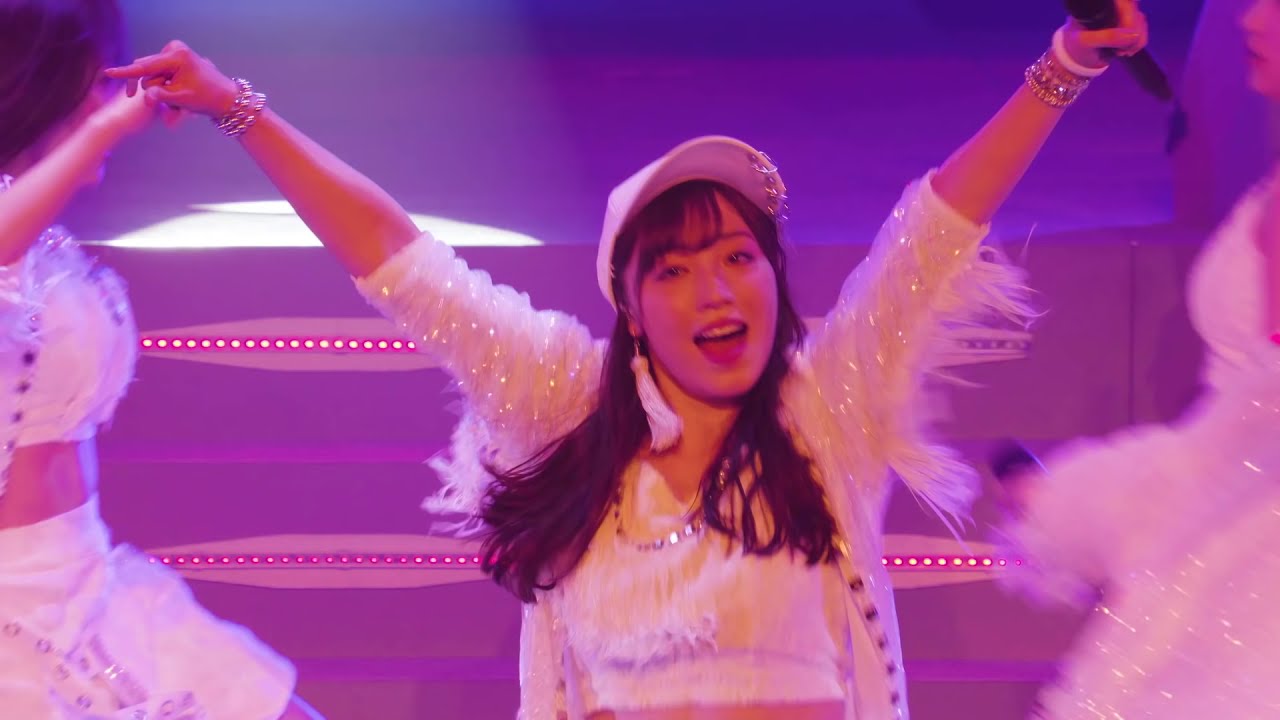 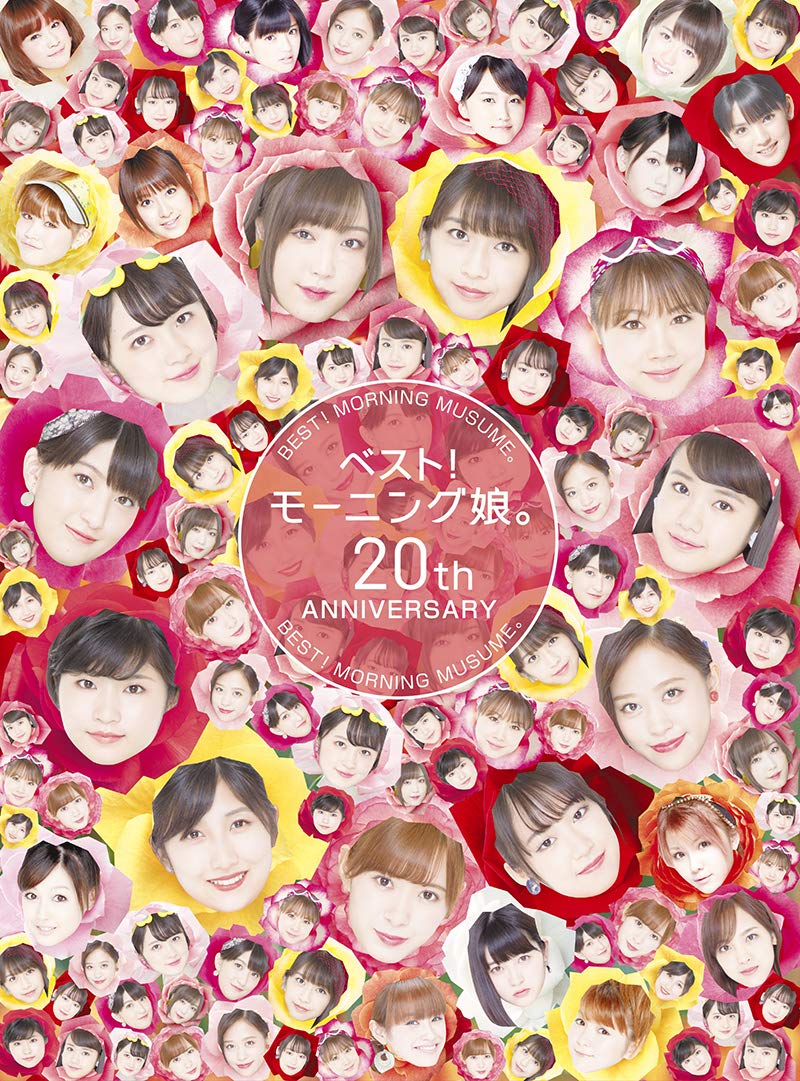 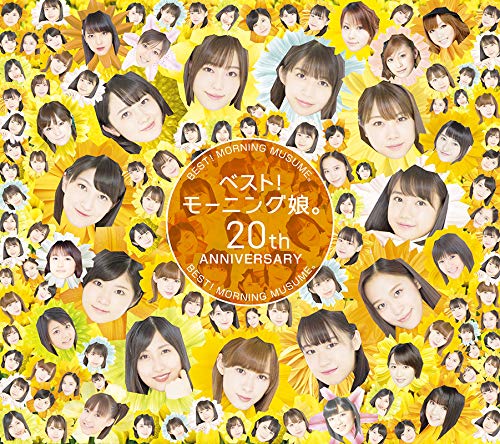 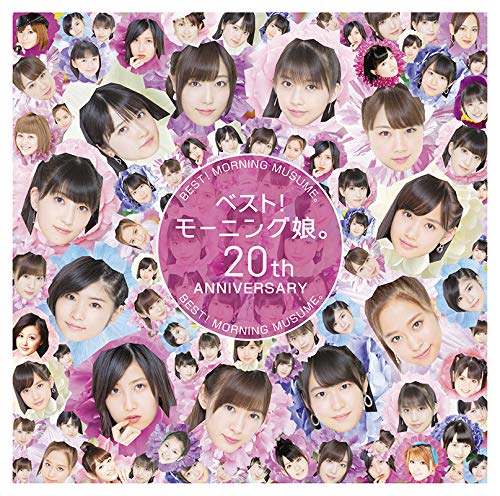