From their Mini Album “GIRL ver.01”, the nine member lineup of MONSTER GIRLFRIEND get an electronic melody in their track “GAM”. The instrumental accompaniment never hits too hard and prefers to play with tones that stay on the lighter side of the keyboards with a Eastern flavored melody. Shot in and about the night lights of Tokyo, MONSTER GIRLFRIEND complement their striking red outfits with blue and red lights during their rooftop dance shots. With an influx of new members, it’s always interesting to see how well a group takes to its choreography. With MONSTER GIRLFRIEND, we see a lot of repeated moves and the girls occasionally operating in squads of three. I don’t know if this means the group is still transitioning to its new configuration or not, but this is going to be my theory here. In any case, I’m more interested in the solo shots of the girls at the sights of Tokyo (no, I’m not tired of that bike tunnel in Shibuya). You can find “GAM” on MONSTER GIRLFRIENDS “GIRL ver.01” available in stores now. 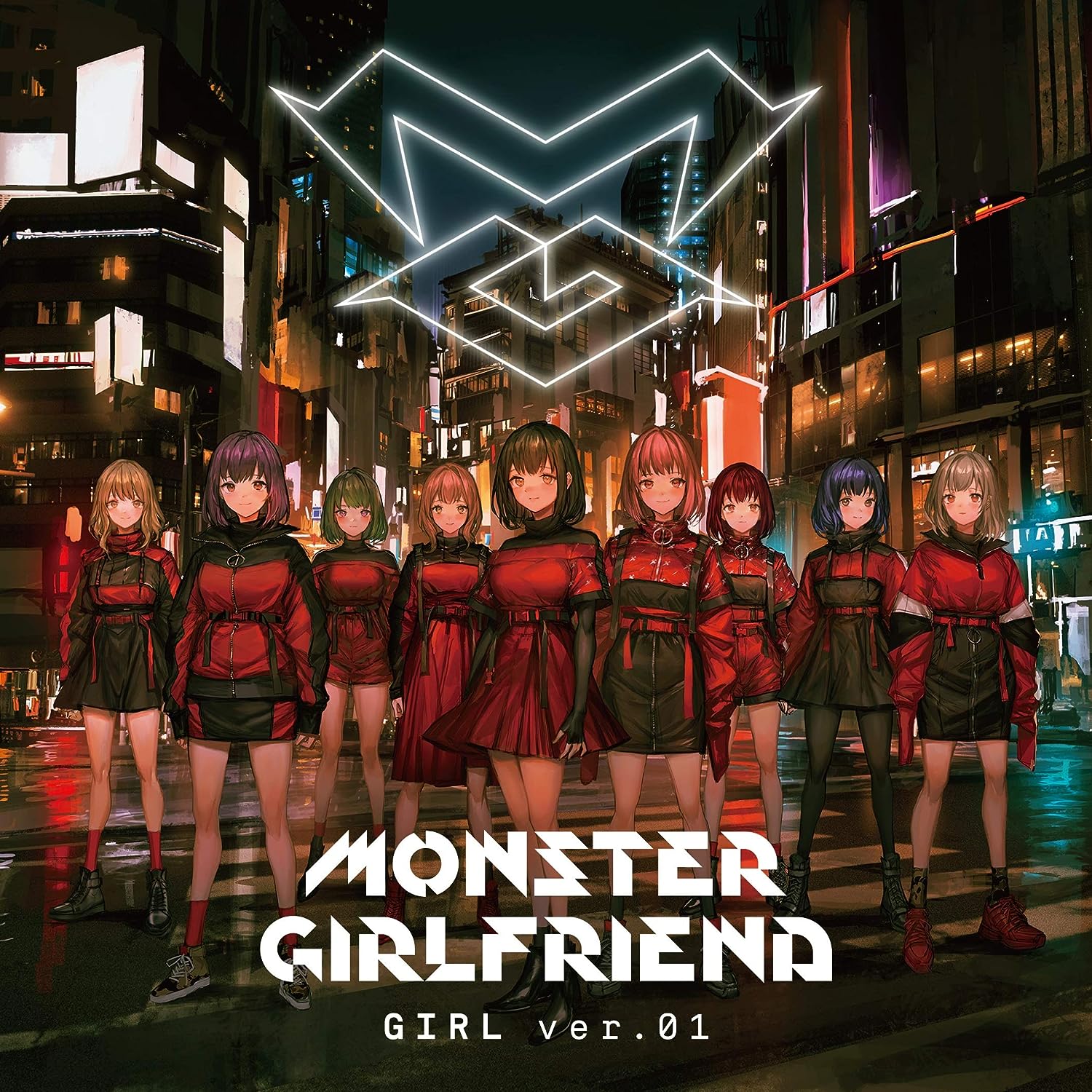 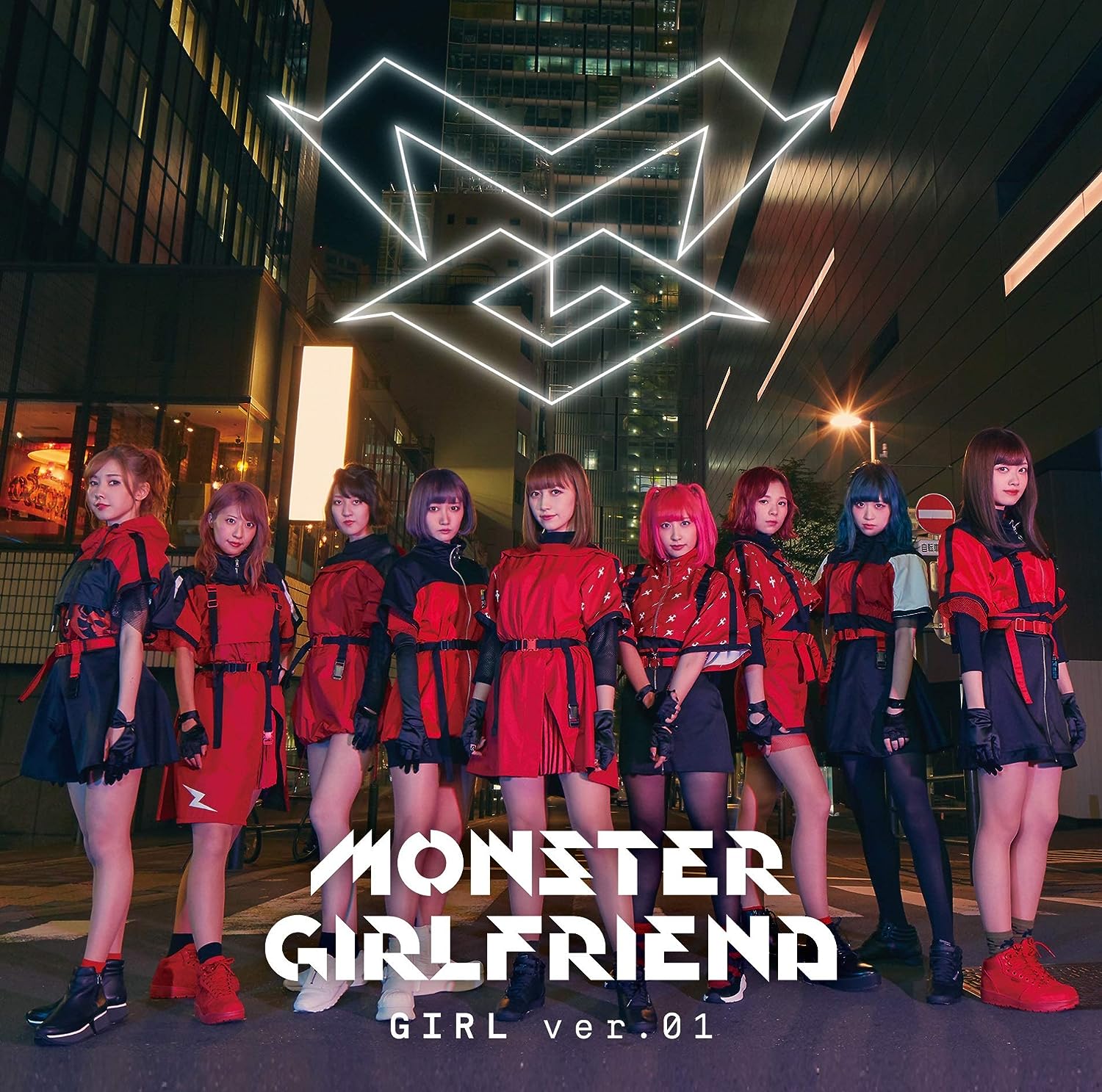