A fifth Momoiro Clover Z album is on its way REAL soon, and to pave the way we get the promotional video for “The Diamond Four”. The second track from the new album glams up the girls with stylish clothes and glamorous makeup as appropriate for the diamond four. The track plays out with raps and a musical accompaniment that sounds like eclectic funk. At the base of the promotional video, the girls of Momoiro Clover Z are at play in a posh hotel and get up to no good isolated in their separate rooms. Of course we crave to see the girls together, and when they inevitably join forces they have a bit of a tell-all. Satisfyingly, the girls of Momoiro Clover Z strut around the place like they own it. And, they do (own it). “MOMOIRO CLOVER Z” hits the store shelves on May 17, 2019. 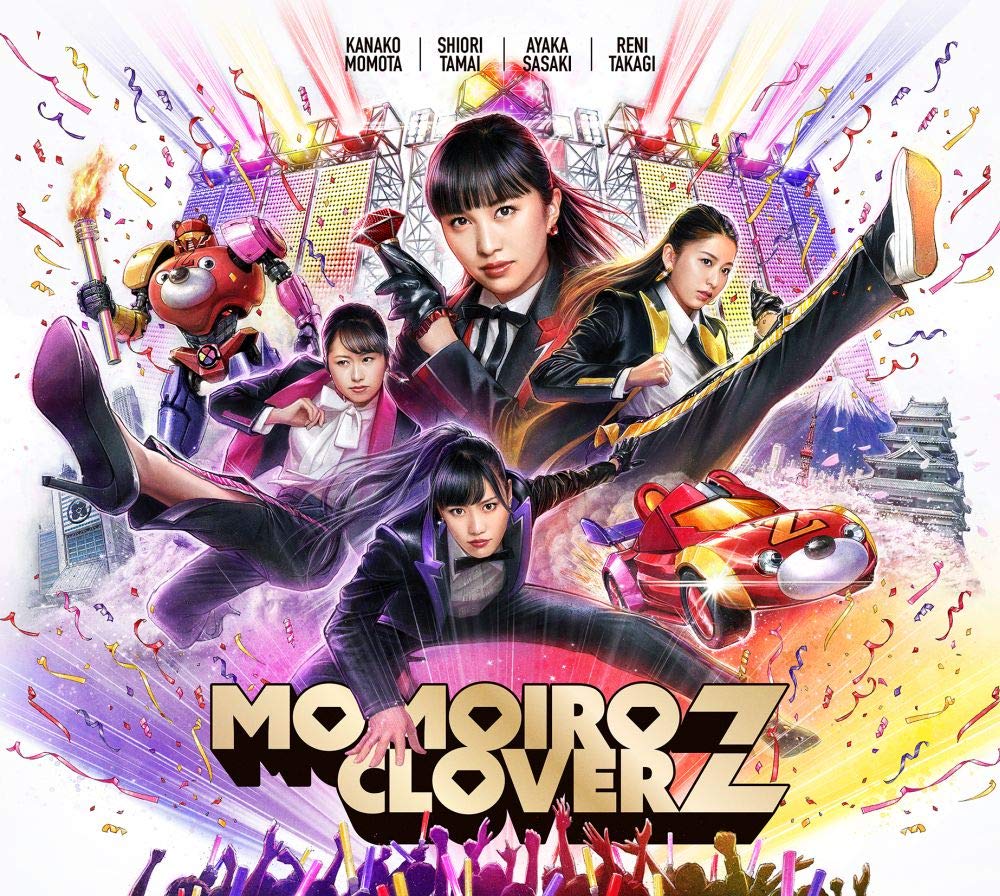 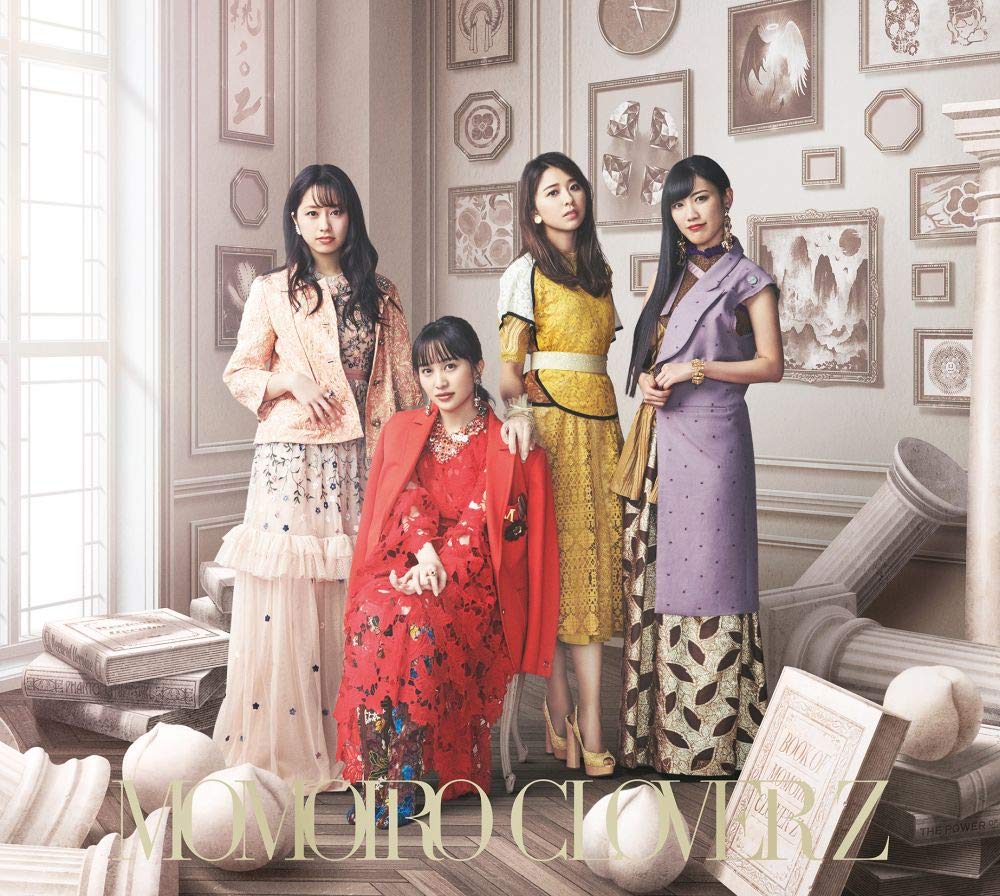 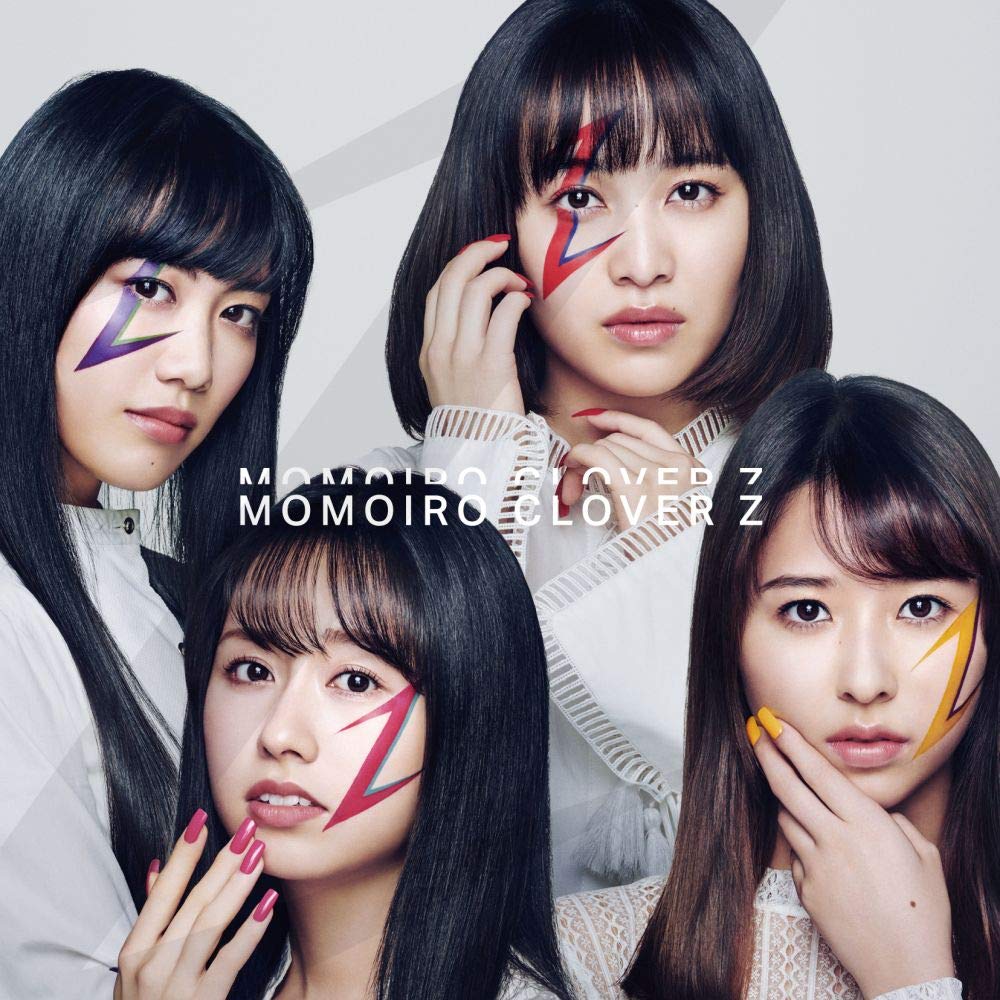