New tunes from the meme tokyo five-some with their kaleidoscopic “Retrofuture (レトロフューチャー)”. This latest song has a bit of swing to its lavishly adorned sets. Like their older sister group Dempagumi.inc, meme tokyo lays the swiftly changing genre game well. In my limited exposure to the group, I find myself drawn to the ornate majesty of the production. Outfits are intricately decorated as are the sets and backdrops. The music offering is decidedly less on the electro-side of things, although you will find the dripping keyboard sounds all across the arrangement. I’ll definitely keep watching this group as they grow and mature. And although I see a March 18 release date, I don’t have any links for you at the time of publication. Maybe next time. 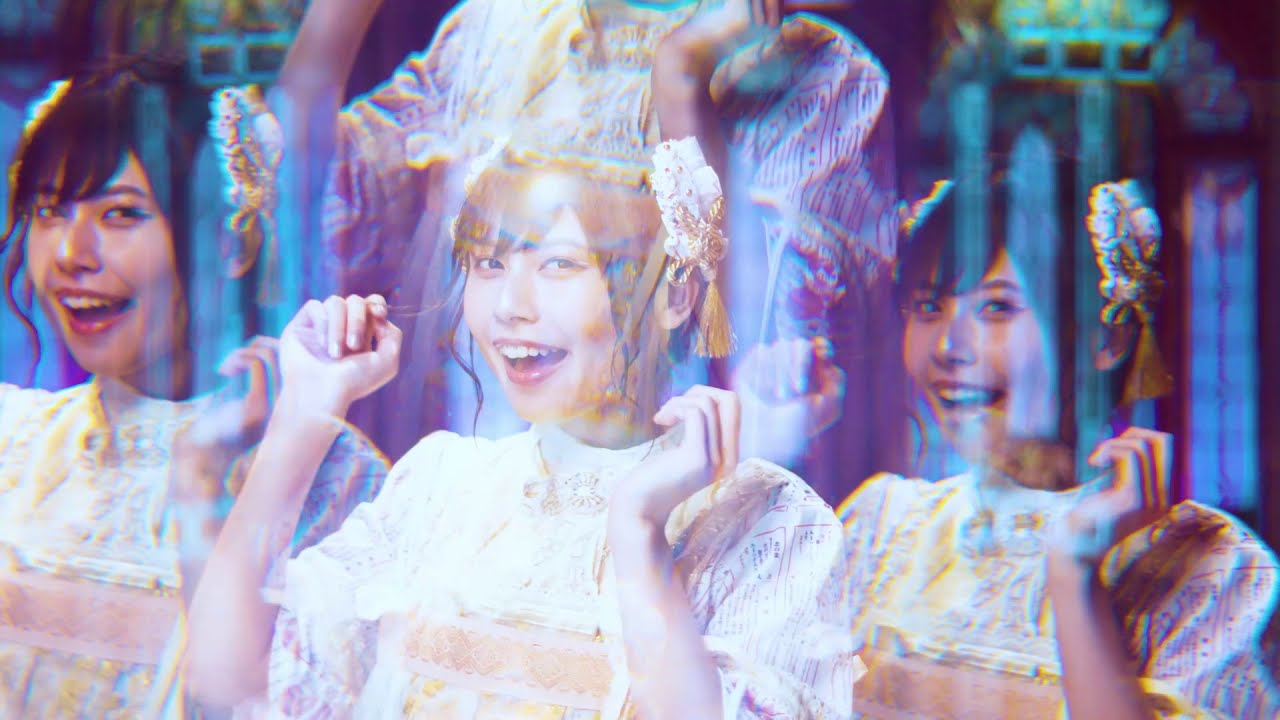 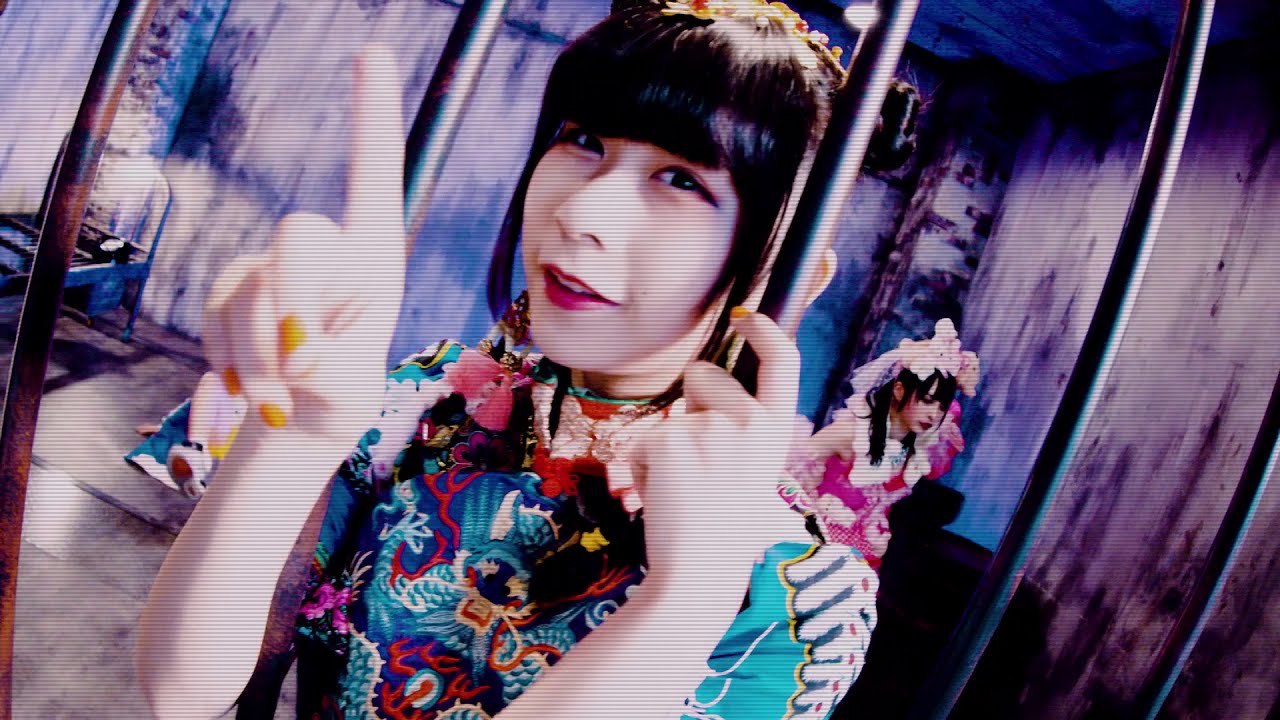 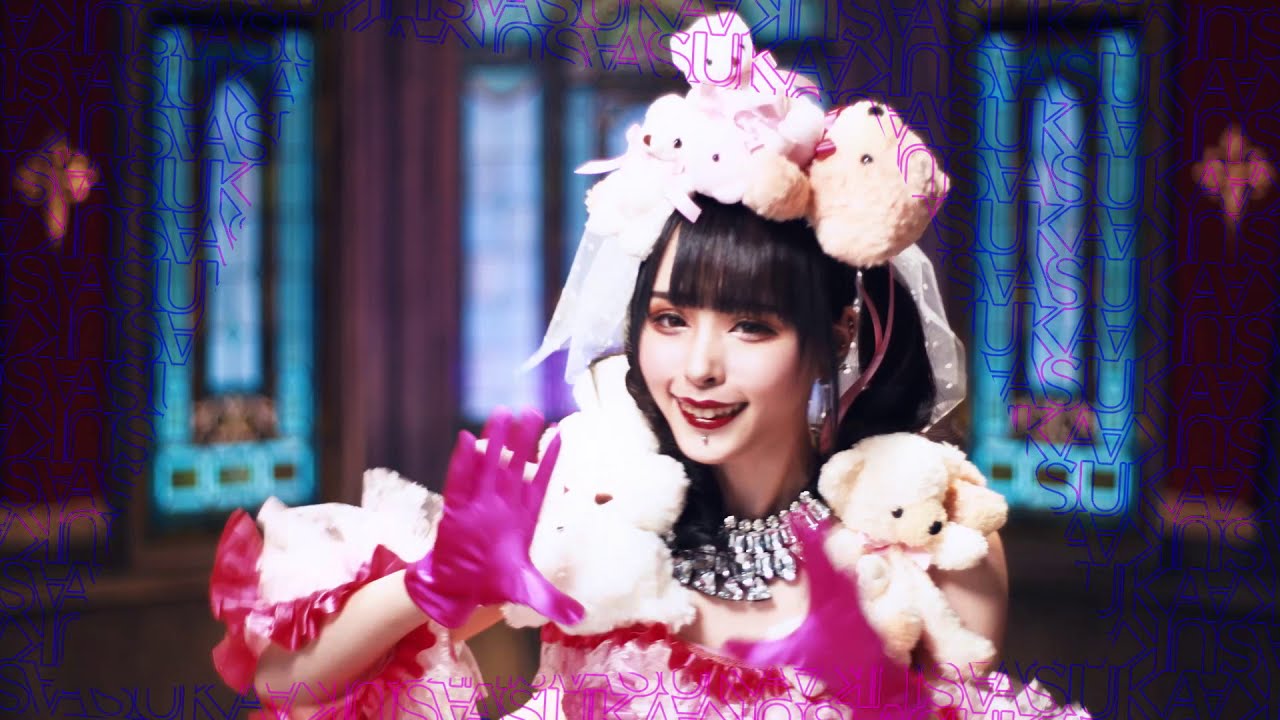 the nerd car of my dreams