New music from Magical Punchline whose numbers have now swollen to six with the recent addition of new members Haruka and Yurari. “Mouichido (もう一度)” punches along with a brisk clip that has the members raising their fists in unity during its chorus. Costuming looks like a decorator crab went to two on Danny Zuko’s leather jacket. I probably dipped that in too much color, because I think they look pretty great in all honesty. The girls dance along to a rather large LED display with cool colors radiating and coloring the members. I should also mention that “Mouichido” does a great job of making the members look more mature than we’re used to around here. That’s a good thing. For a promotional video that’s basically a performance shot, Magical Punchline have done a great thing here. “Mouichido”, the fifth single from Magical Punchline, goes on sale October 9, 2019. 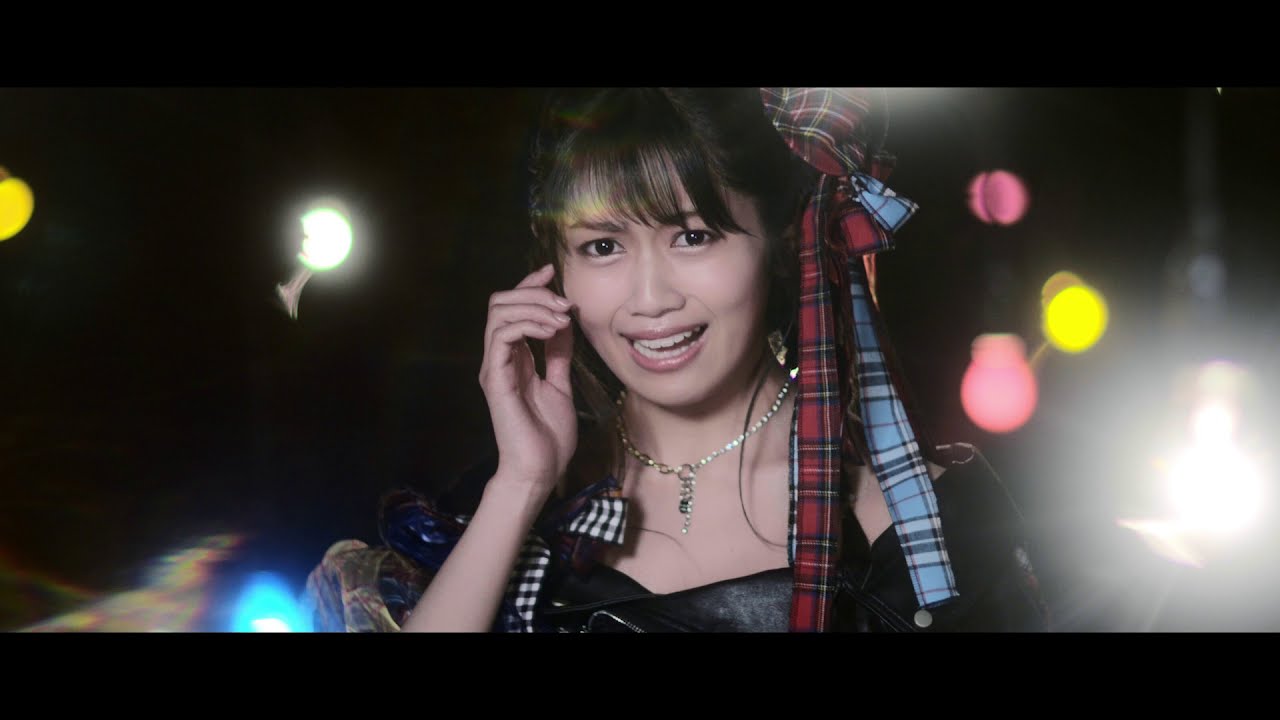 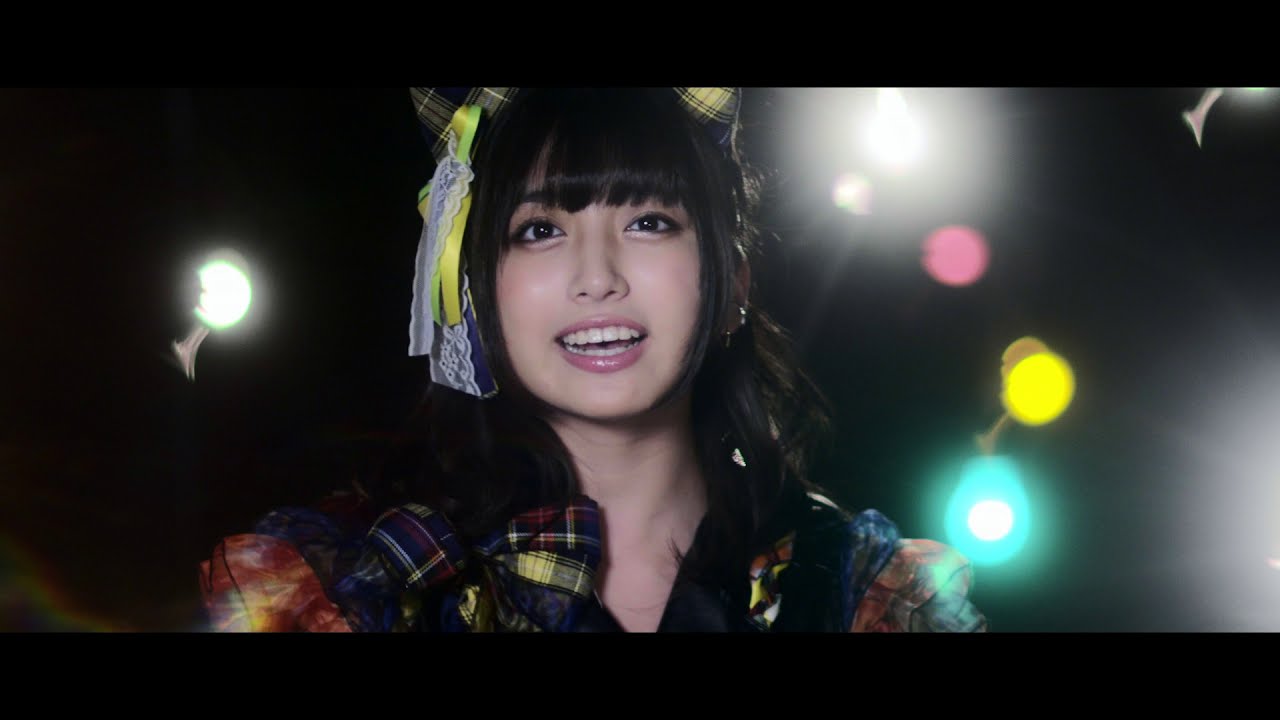 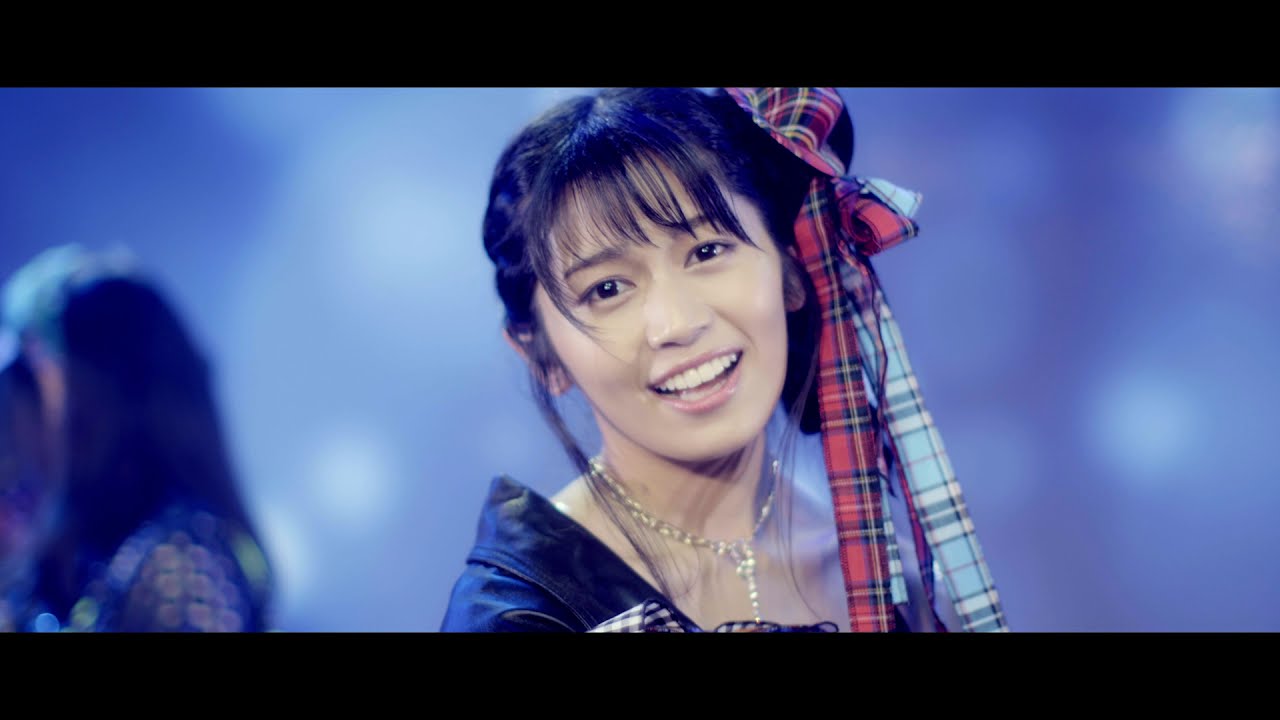 MAGICAL PUNCHLINE (マジカル・パンチライン, stylized MAGiCAL PUNCHLiNE) is a magic-themed idol group formed in 2018 around center member Sato Rena who is a former member of Idoling!!!. The group has their own magical land and map, which features the main land of “Asgirl’s”, where magical girls who have graduated magic school reside, and the secondary land of “Midgirl’s”, a non-magic land based on science. Each land has cities and landmarks, all detailed in their “Magipedia“. Sato Rena graduated from the group April 8th, 2018. MAGiCAL PUNCHLiNE’s current lineup includes Koyama Lina (小山リーナ), Asano Anna (浅野杏奈), Shimizu Himawari (清水ひまわり), Okiguchi Yuuna (沖口優奈), and Yoshizawa Haruka (吉澤悠華).
More MAGiCAL PUNCHLiNE coverage from New School Kaidan 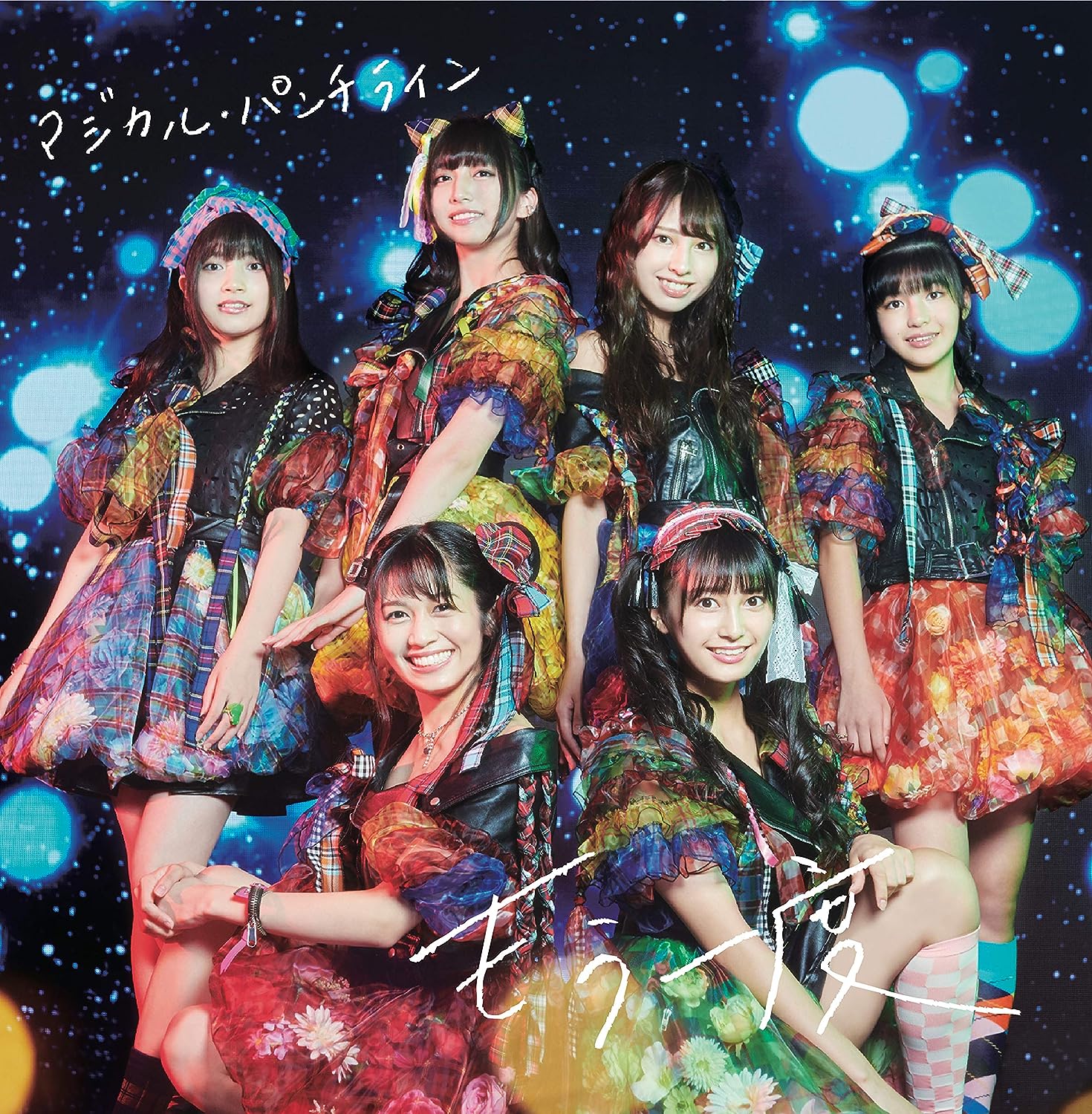 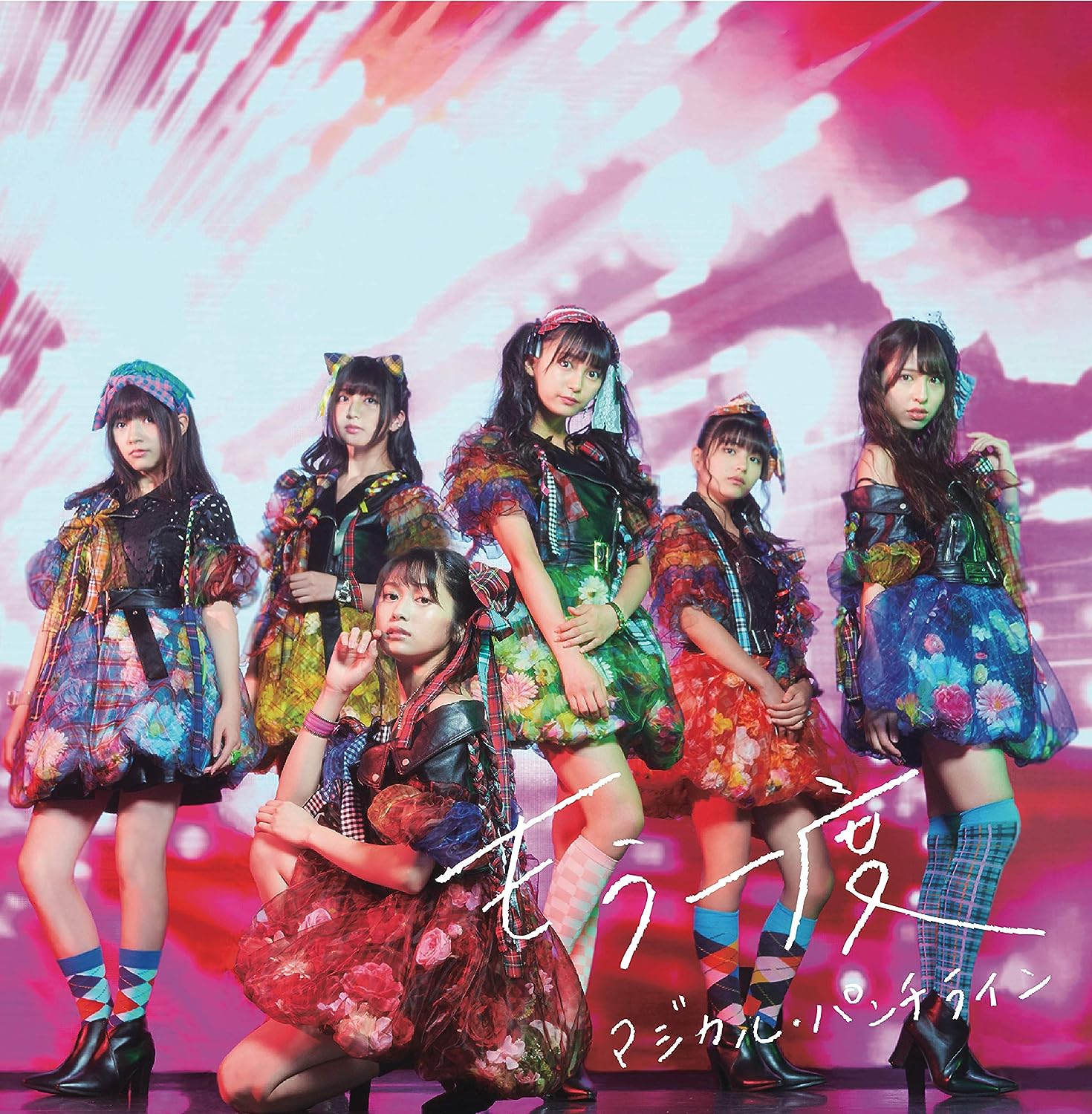 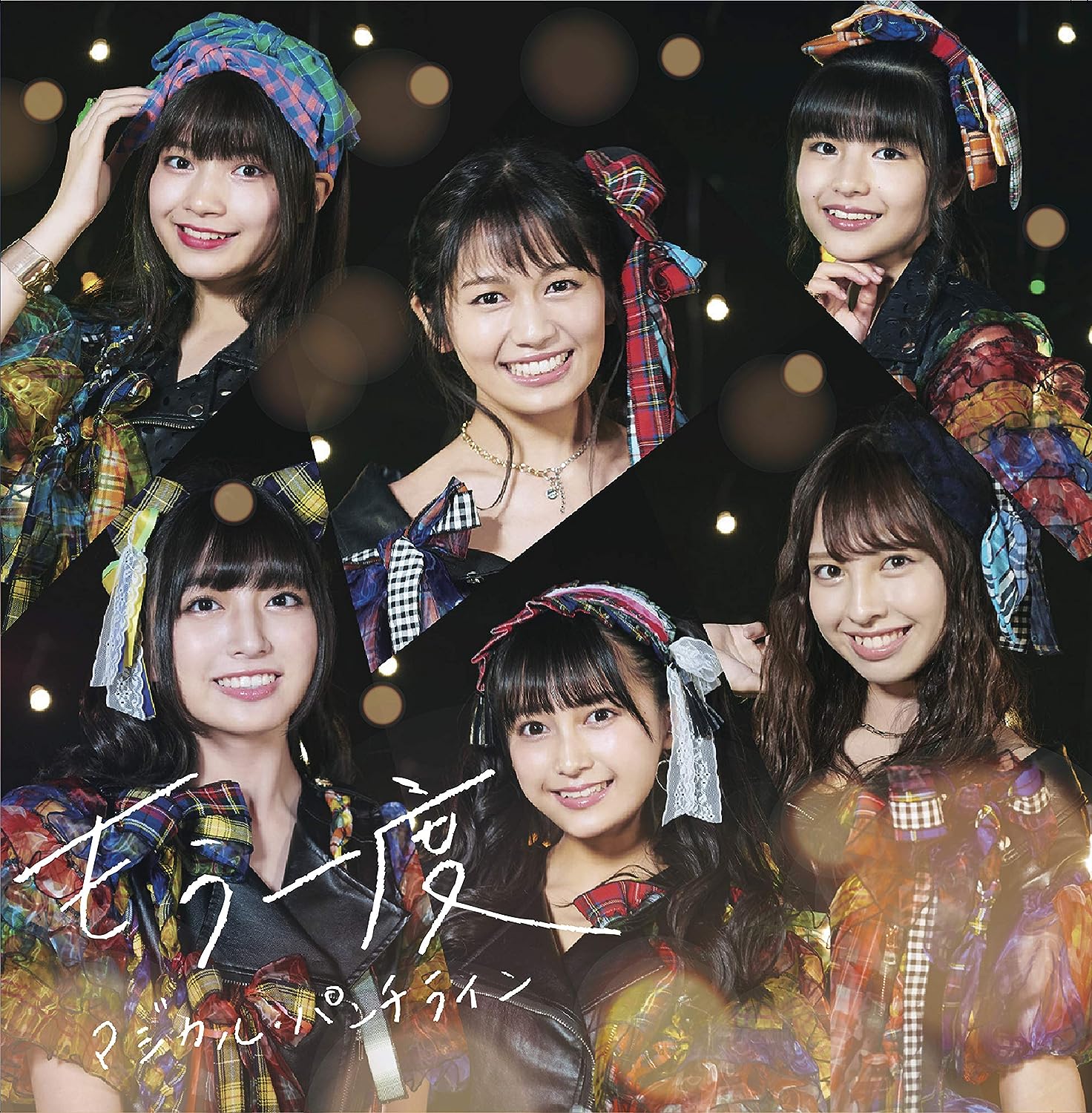