Welcome to 2019, where Harajuku girl Kyary Pamyu Pamyu welcomes you with with her many personas in “Oto no kuni”. In this kaleidoscopic new promotional video, Kyary is always the center of the rotation. And though I can’t possibly tell you any of the cultural significances of Kyary’s many outfits, I will say that the colorful and and seemingly nonsensical nature of the PV fits many a perception. Really, you could probably spend days sorting through the fractal compositions of the images presented here. Just when I think I’ve got it sorted, there’s another self-similar structure waiting right around the corner. “Oto no kuni” sounds a bit more traditionally influenced than I usually expect from a Kyary Pamyu Pamyu release. The melodies sound positively festive when they’re not fighting with the quirky keyboard sounds and party beats. Kyary Pamyu Pamyu’s “Japanmyu” is available now at the online retailers listed below. 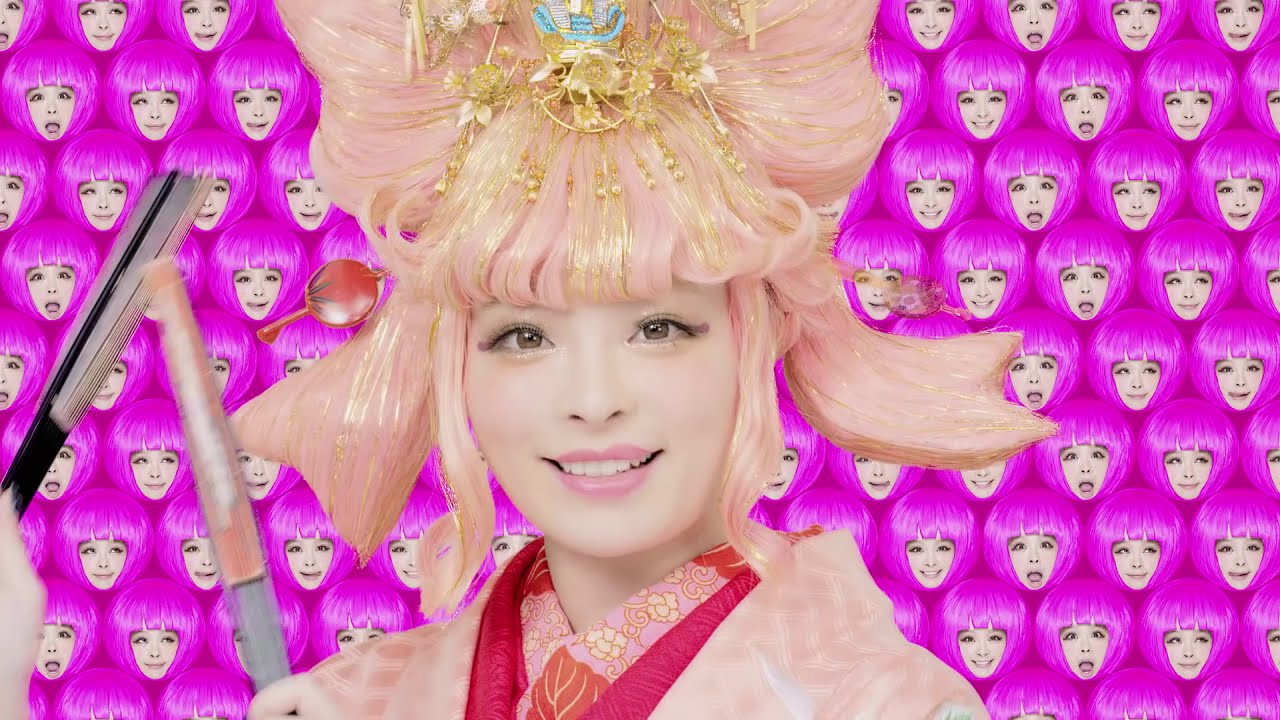 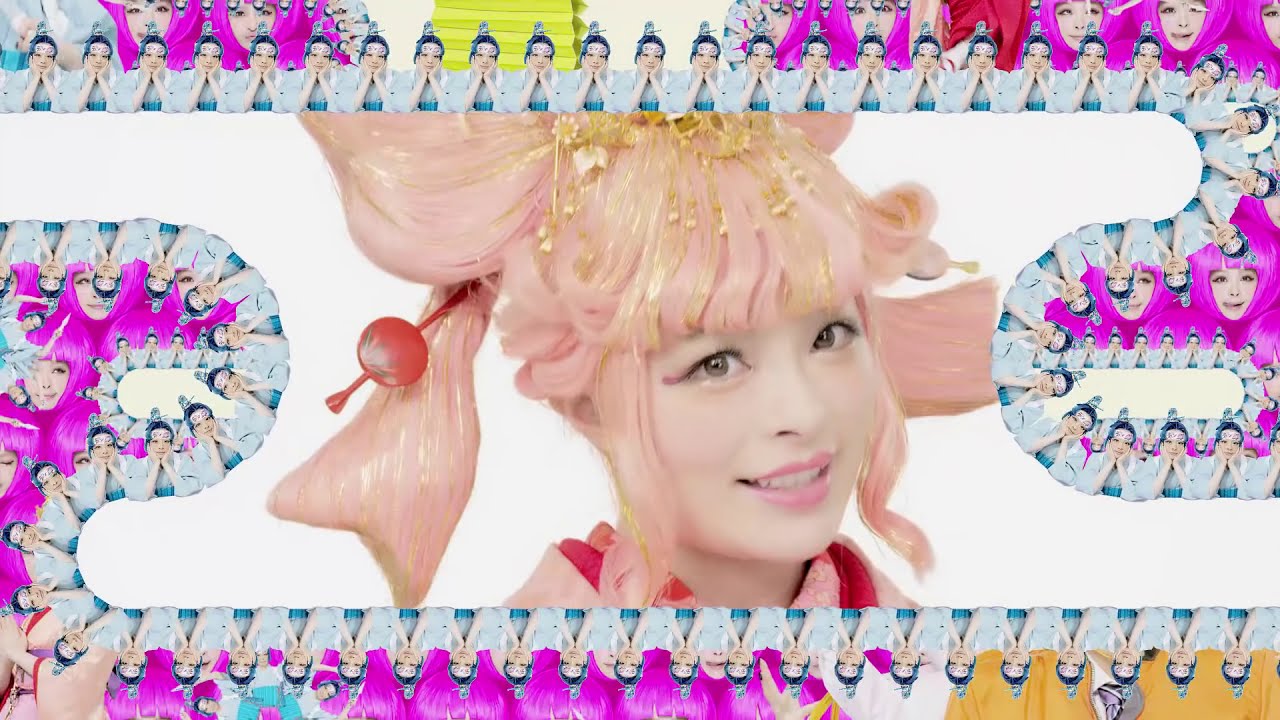 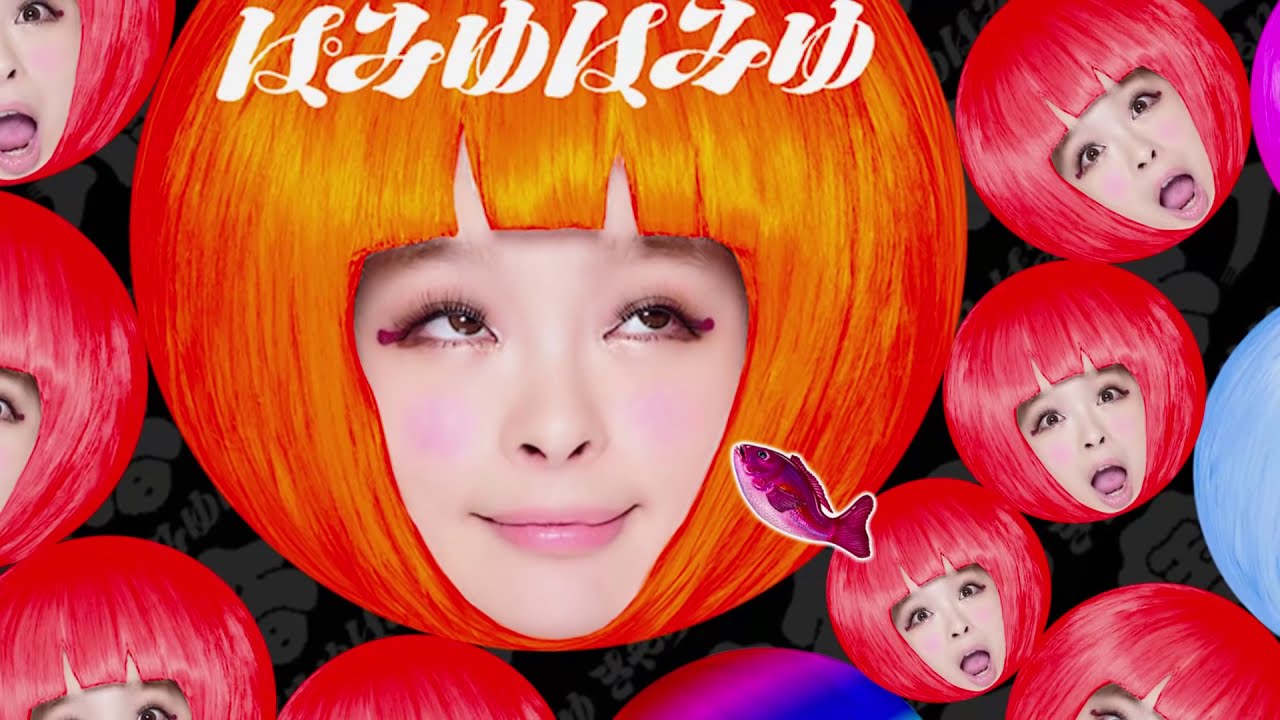 Kyary Pamyu Pamyu (きゃりーぱみゅぱみゅ) [born Takemura Kiriko (竹村 桐子), January 29, 1993] is a Japanese singer, model, and blogger. Her public image is associated with Japan’s kawaisa and decora culture, centered in the Harajuku neighborhood of Tokyo. Though most of her success as a recording artist has been in Asia, she has also gained popularity in Western countries due in part to Internet videos which have gone viral. Media outlets have referred to Kyary Pamyu Pamyu as “Harajuku Pop Princess”, and she has been photographed for magazines such as Dazed & Confused. Kyary Pamyu Pamyu’s music is produced by musician Yasutaka Nakata of electronic music duo Capsule.
More KYARY PAMYU PAMYU coverage from New School Kaidan 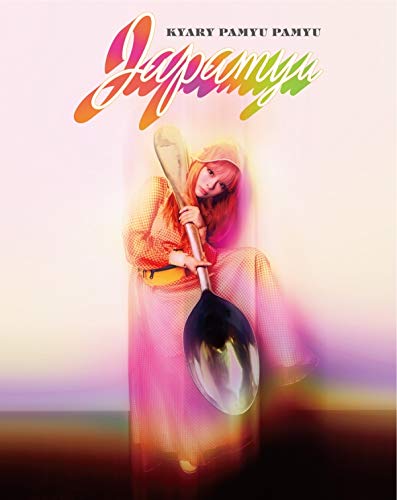 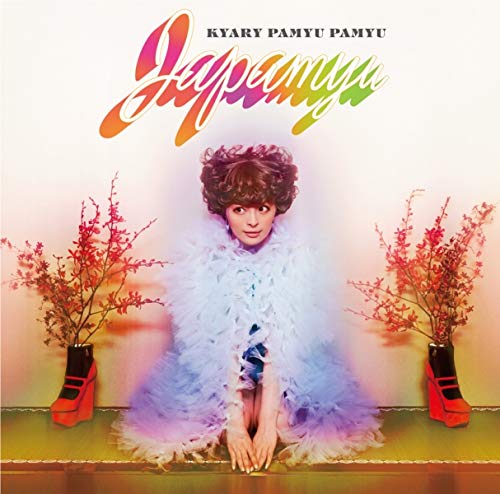