In a marriage between two up-and-coming idol acts, “KumaNiki (クマニキ)” features the members of Qumali Depart and Up Up Girls (2) in a truly special release. On the video side, “KumaNiki” shows us rehearsals that lead up to a collaboration performance. Along the way we get priceless interactions between the members of the two groups in places recognizable to those of us who follow Hello! Project. The song itself sounds like the perfect mix of styles between the two groups with michitomo and Sakurai Kenta teaming up in support of the two girls. And if that doesnt get you, what do you think about a “nose recorder” duet between Kajishima Aya and Oda Ayane? “KumaNiki” is limited release and is available as a digital download at the links below. 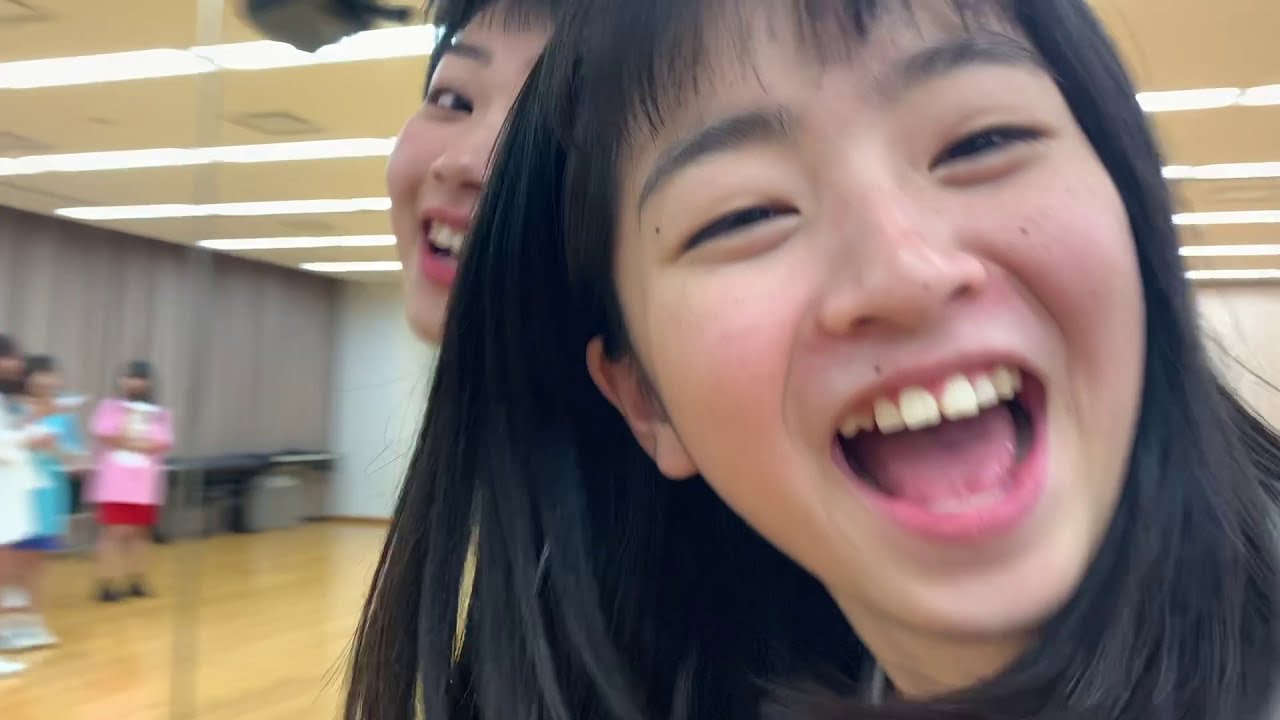 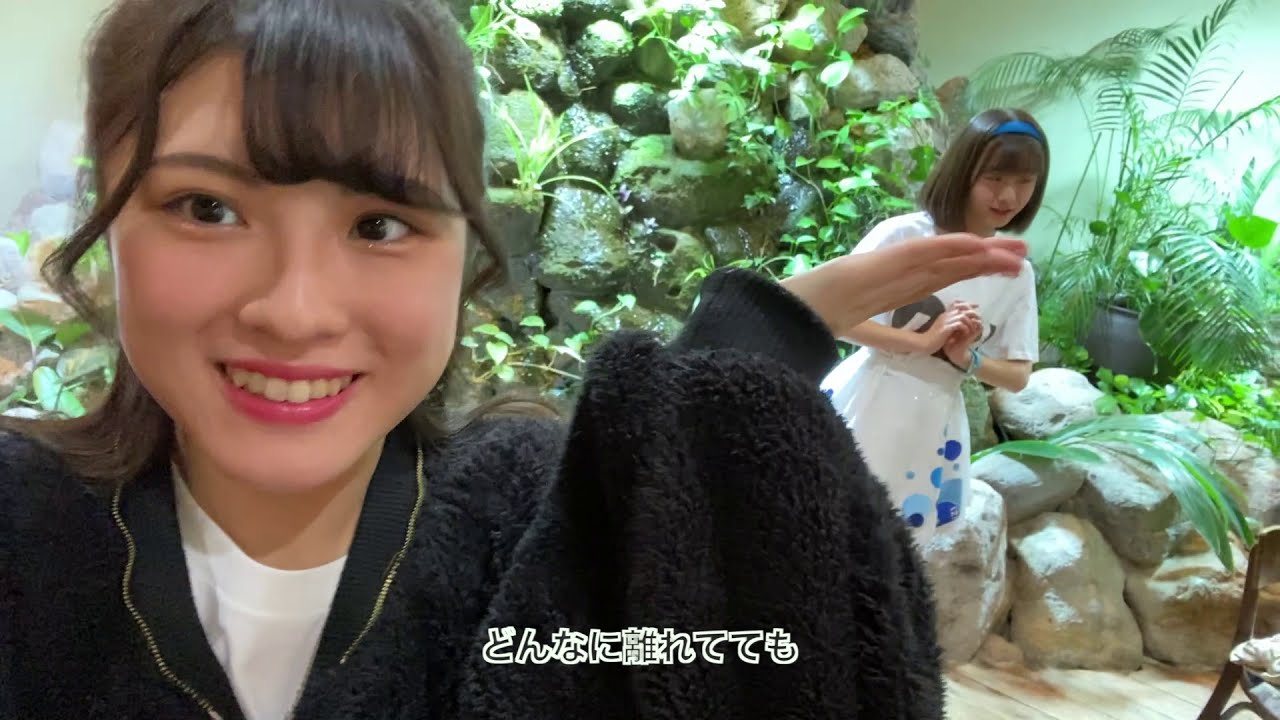 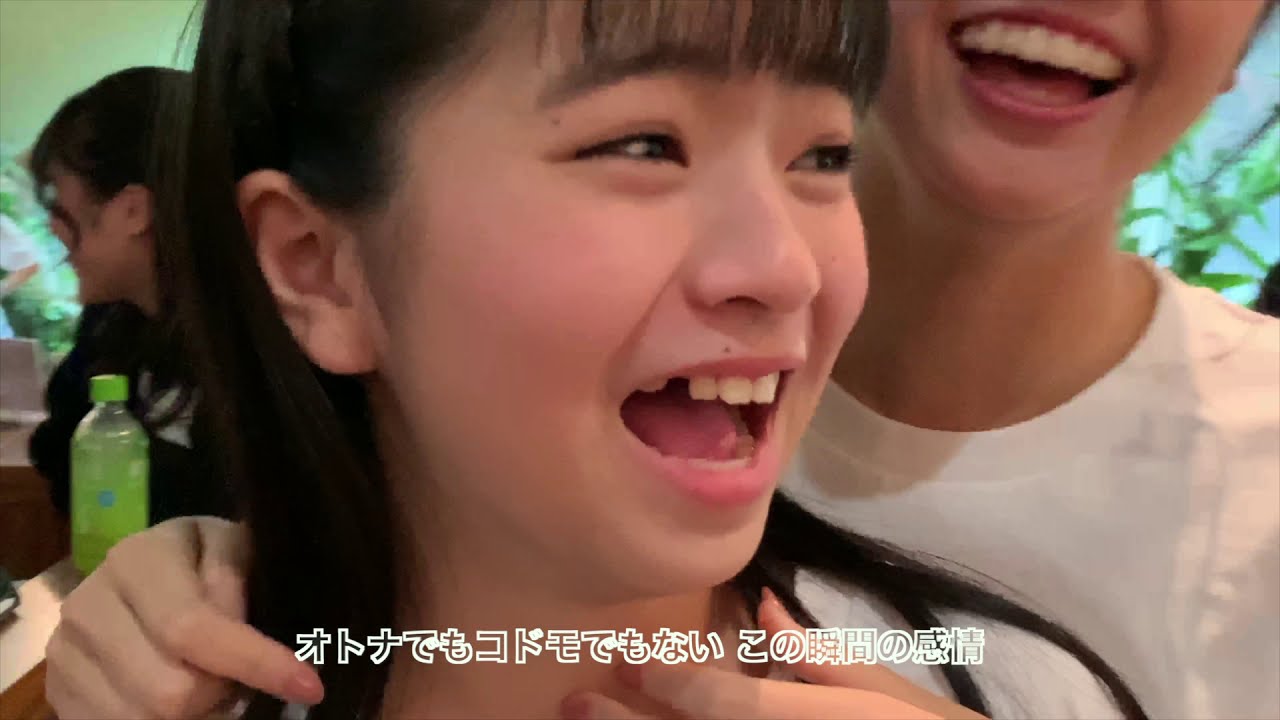 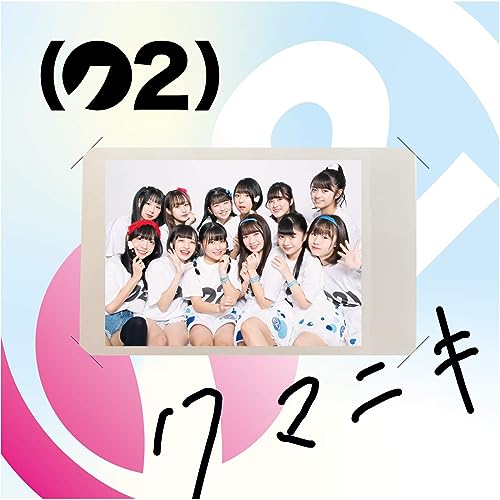