Hey remember when Morning Musume released “Morning Musume no Hyokkori Hyoutanjima” back in 2003? Well, the Factory girls have a flashback just for you! This year “Hykkori Hyoutanjima”, the theme for the likewise titled children’s anime or yore, is the official compulsory song for “Aidorusai 2018 ~Idol Matsuri~” (following in the same vein as ANGERME’s previous releases “Majokko Megu-chan” and “Mahou Tsukai Sally”). This means that the Factory girls (both Kobushi Factory and Tsubaki Factory) are leading the way for a slew of more “Hyokkori Hyoutanjima” promotional videos coming your way. You should note that “Hyokkori Hyoutanjima” is not an official releases, and thusly its promotional video is quite spartan. Only a dance shot here today! I hope this paves the way for more Factory collaborations in the future a la BeriKyuu. You remember BeriKyuu, right? 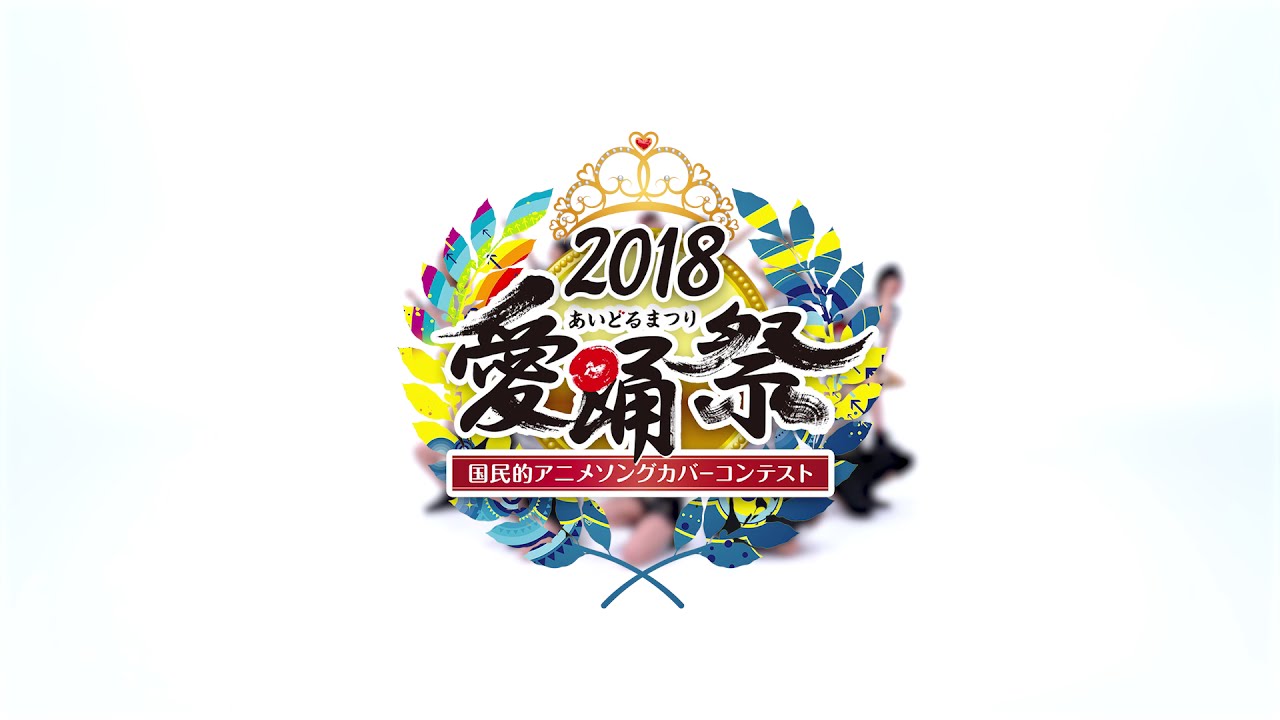 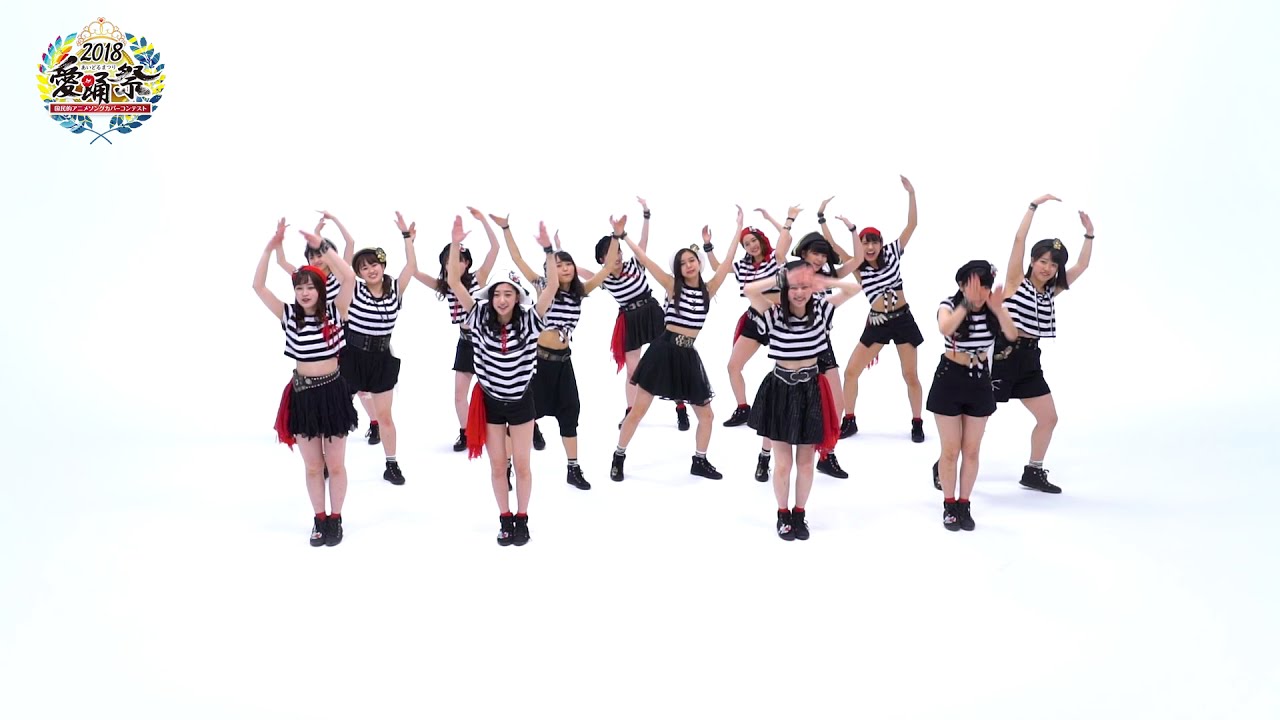 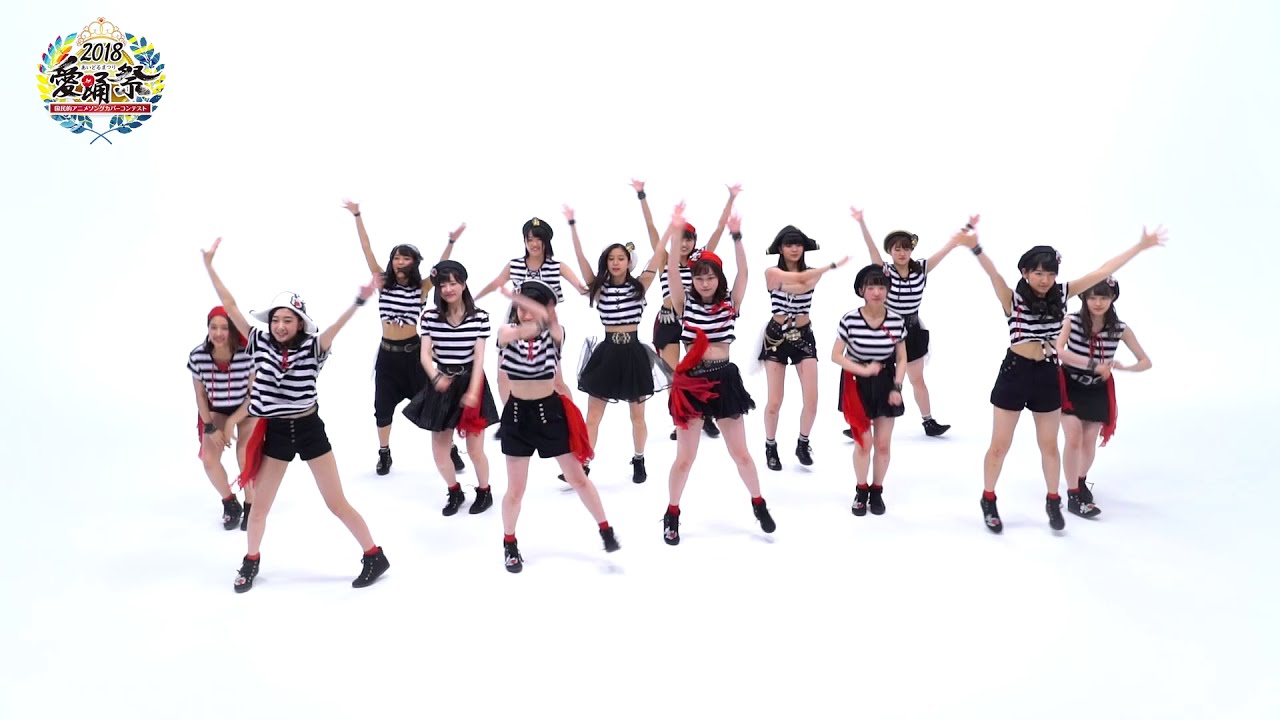 Their 6th Single barely a month away, Tsubaki Factory get back in action after nearly …