In advance of their first album, “Kobushi sono Ichi”, the girls of Kobushi Factory release the promotional video for a song that will probably be a concert closer for the next two years. From the first strains of the slide guitar, you know you are in for some heartfelt stuff. The lyrics of “Kobushi sono Ichi” (make sure and read them!) echo the Kobushi spirit as much as anything I’ve ever seen from the group. Performance-wise, the song features some great vocal work from the girls; I name check Inoue Rei, Hirose Ayaka, and Wada Sakurako in particular. “Kobushi no Hana” shows us each of the girls in street clothes running separately from differing locations. When you figure out their eventual destination, it should all make sense. You can buy Kobushi Factory’s “Kobushi sono Ichi” starting on November 30, 2016 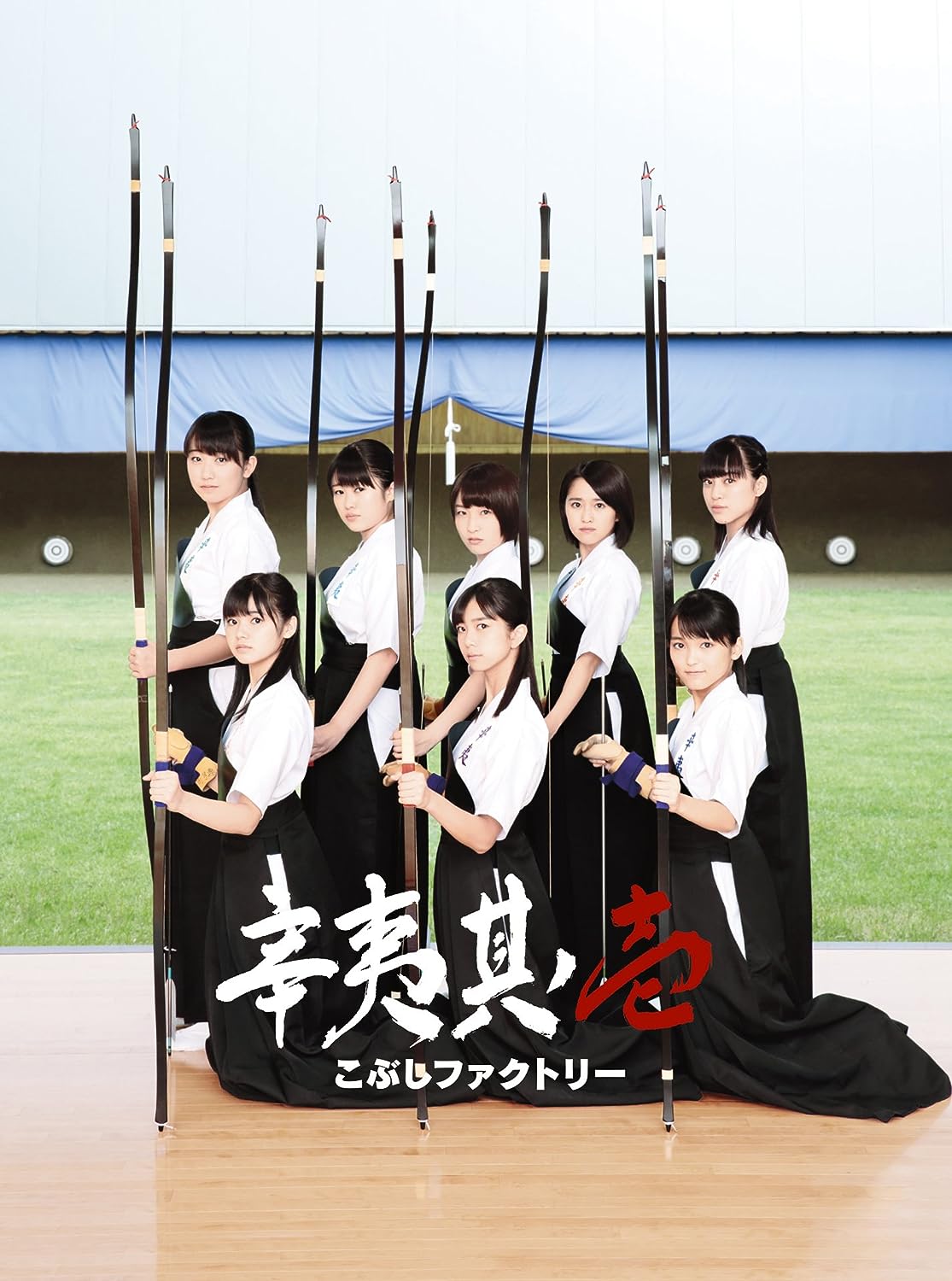 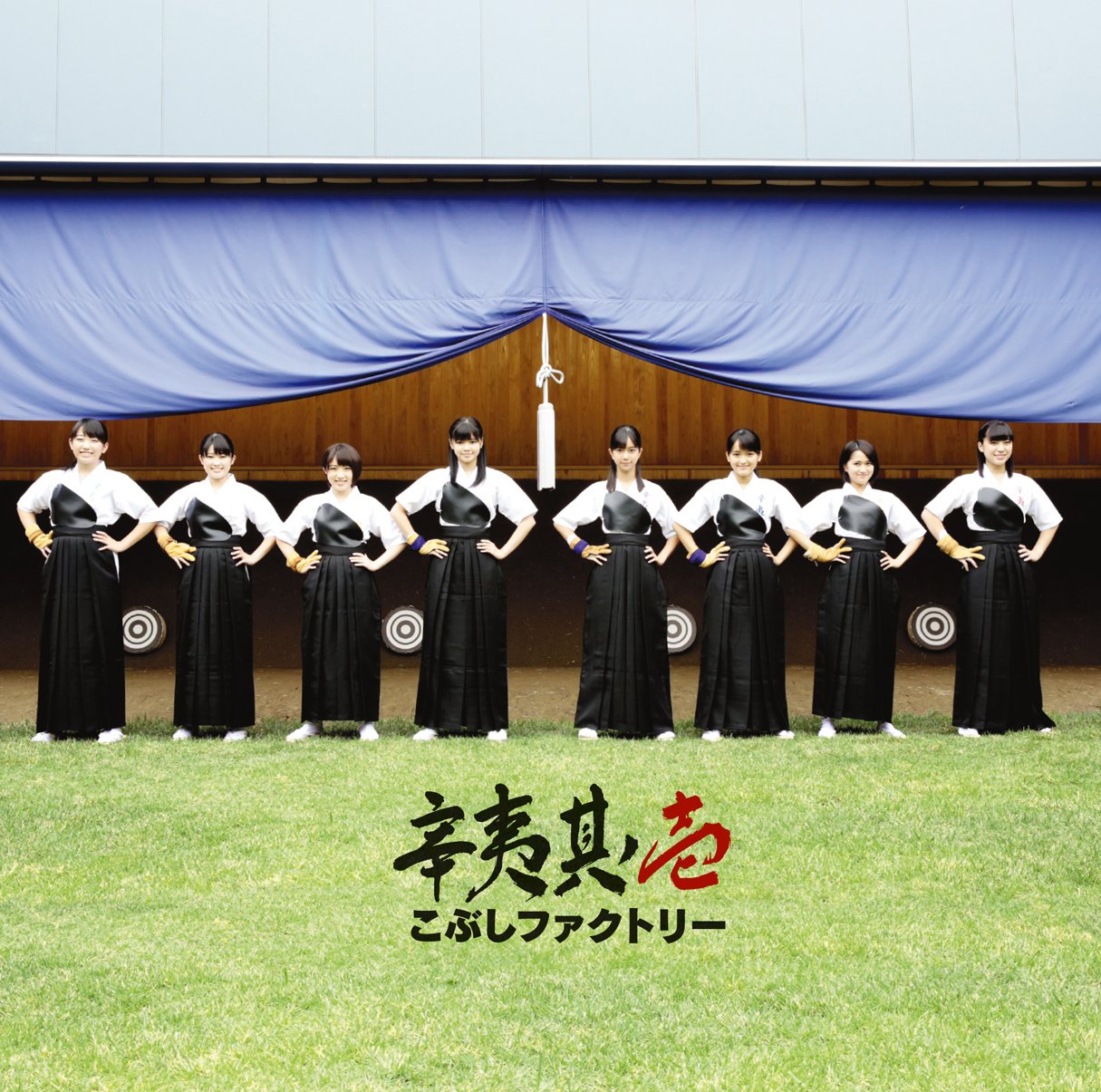 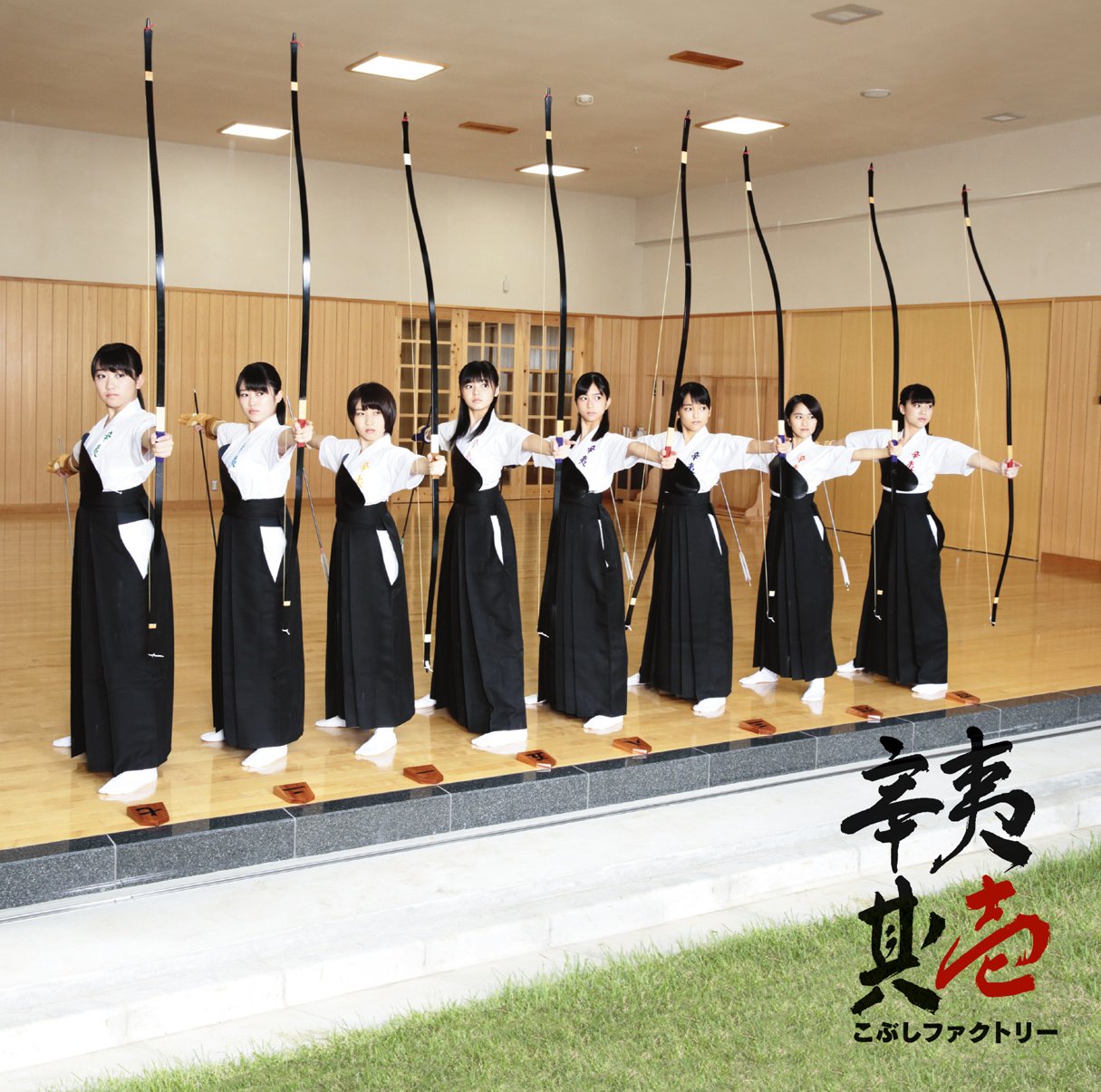