Kobushi Factory’s “Oh No The Torment (Oh No Ounou, Oh No 懊悩)” completes the promotional video cycle for the fabulous fivesome of the Hello! Projects. A thoroughly sound stage production, solo shots put the girls next to giant Kanji set pieces not dissimilar to a playful 60s variety set. Kobushi Factory seem set on showcasing their heavy vocals, and to a girl the group can put some real shake into its voice. The song about staying tough in the face of daily adolescent adversity seems to strike a chord with the girls as they deliver some great performances. Full of attitude and with a touch of funk, “Oh No The Torment” is a great track that will probably fuel Kobushi Factory as a mainstay in their setlist for the seasons to come. The seventh single from Kobushi Factory, “Oh No Ouno / Haru Urara”, goes on sale April 24, 2019. 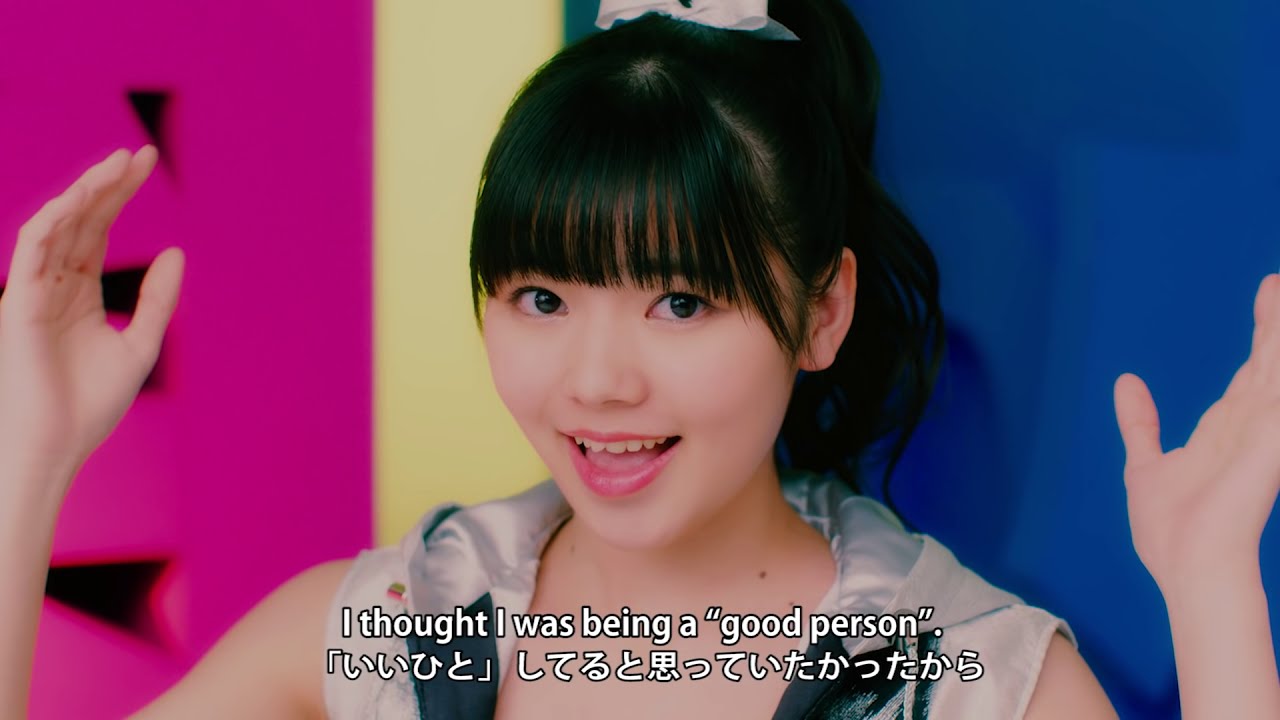 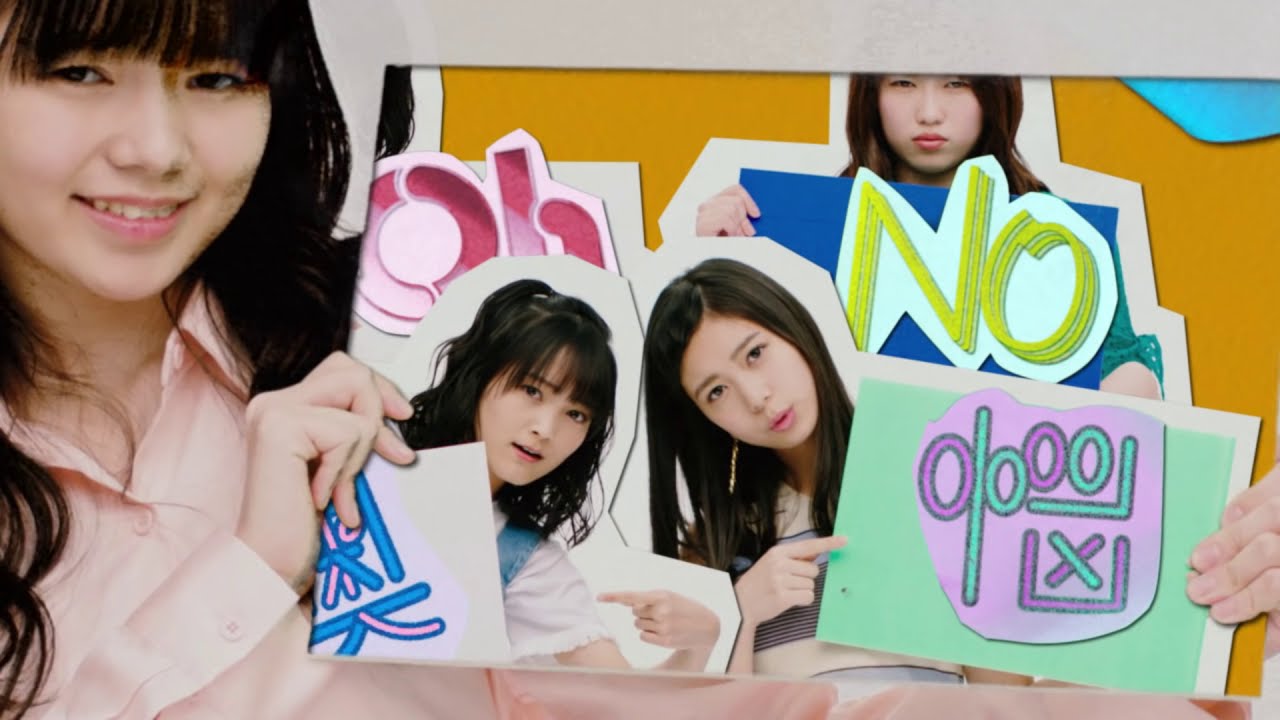 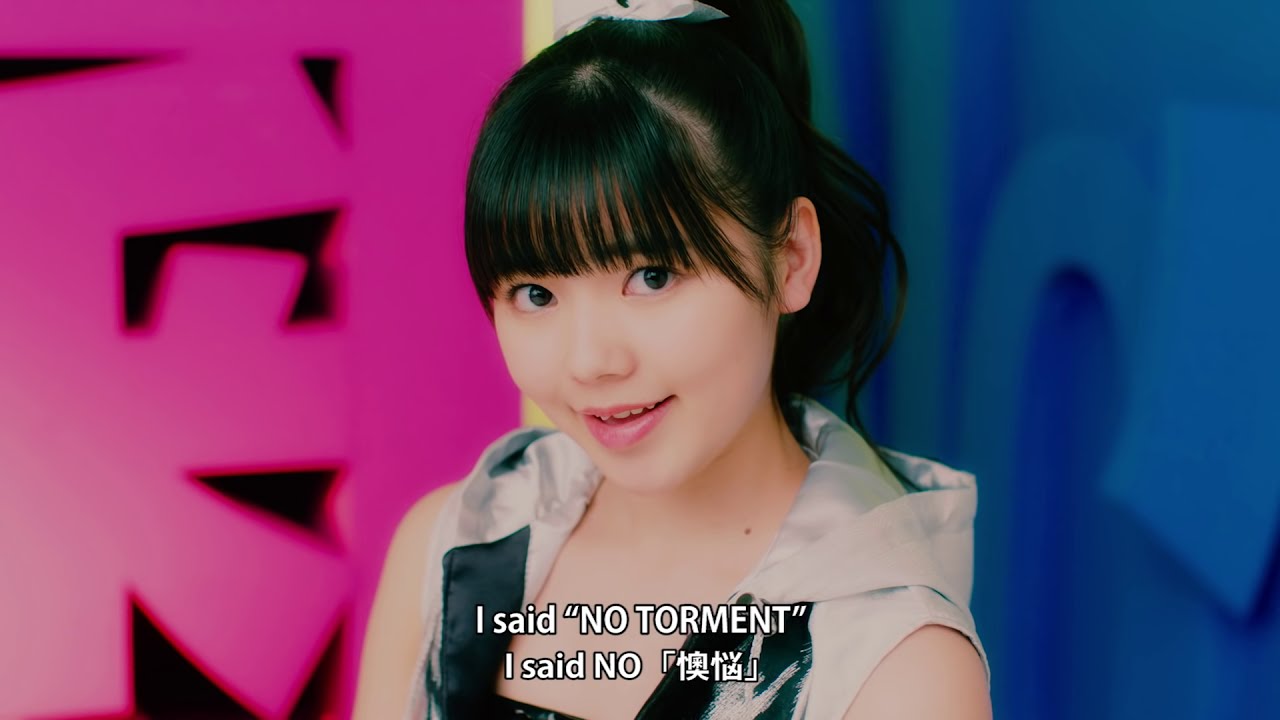