It’s springtime, and Kobushi Factory bring to you this love song filled with the flowers of the season in its latest single “Haru Urara-Beautiful Spring (ハルウララ)”. The cherry blossoms are everywhere in this song of fleeting love; the group film much of the footage outdoors and under the sakura trees, and even in the soundstages, blossoms both real and CG flood the frame. Kobushi Factory seemed to hint that the song in their imagination was a love song sung from one girl to another, and this seems to charge up many of the shots of the girls holding hands and singing to the camera. That aside, the white performance outfits worn by Kobushi Factory, as well as their plain clothes, accentuate the youthful beauty of the group. On the song side of things, Kobushi Factory have been working hard on their vocals: harmony and acapella training have had a tremendous effect on the girls. Kobushi Factory sing together about as well as your favorite idol group, if not better. The seventh single from Kobushi Factory, “Oh No Ouno / Haru Urara”, goes on sale April 24, 2019. 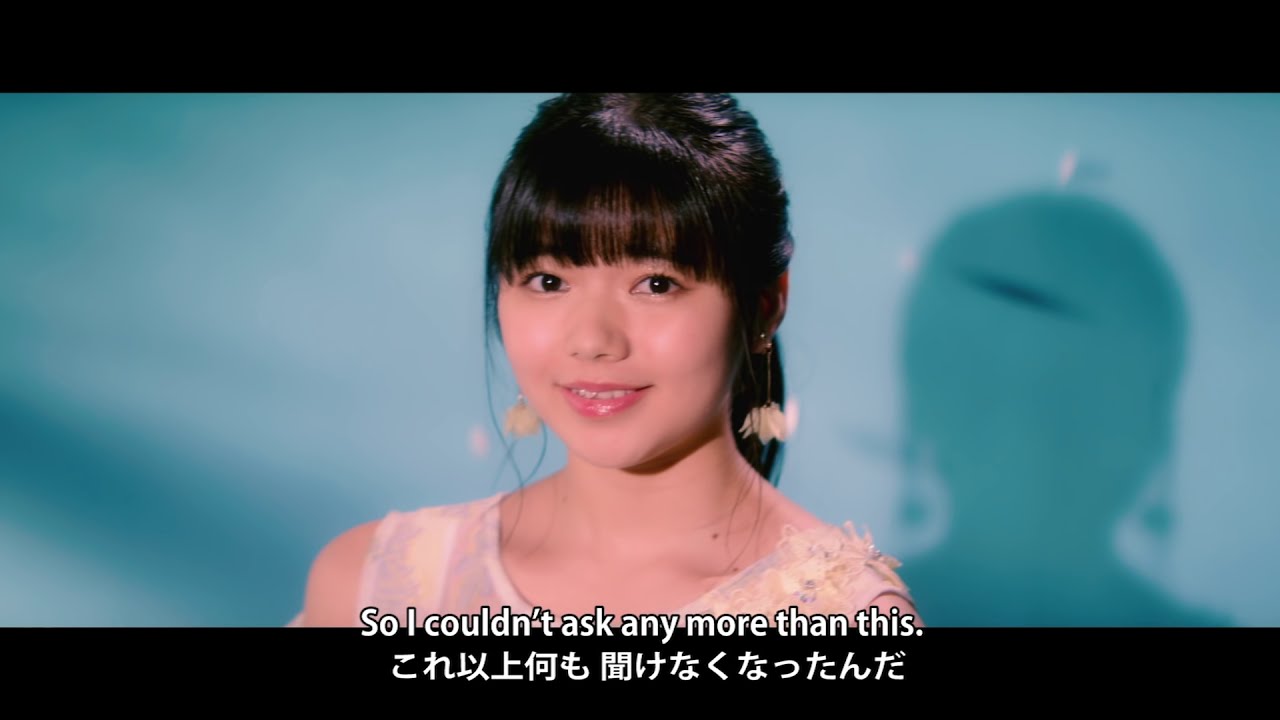 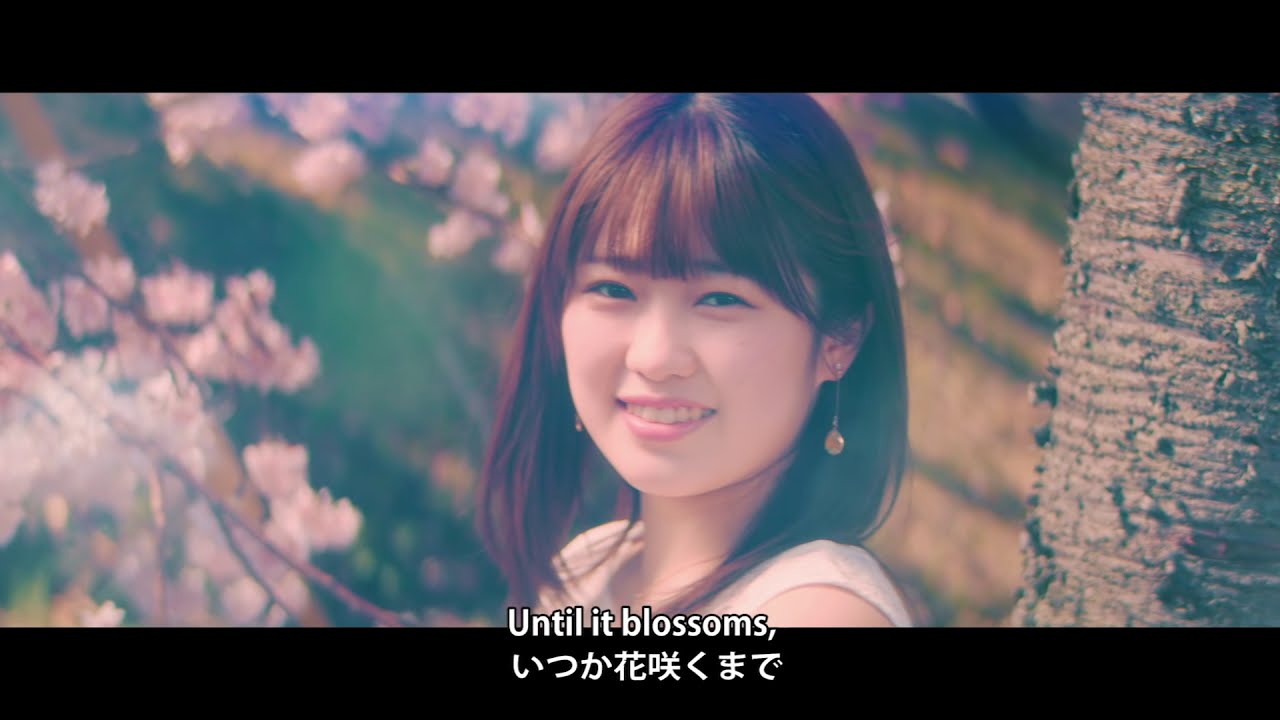 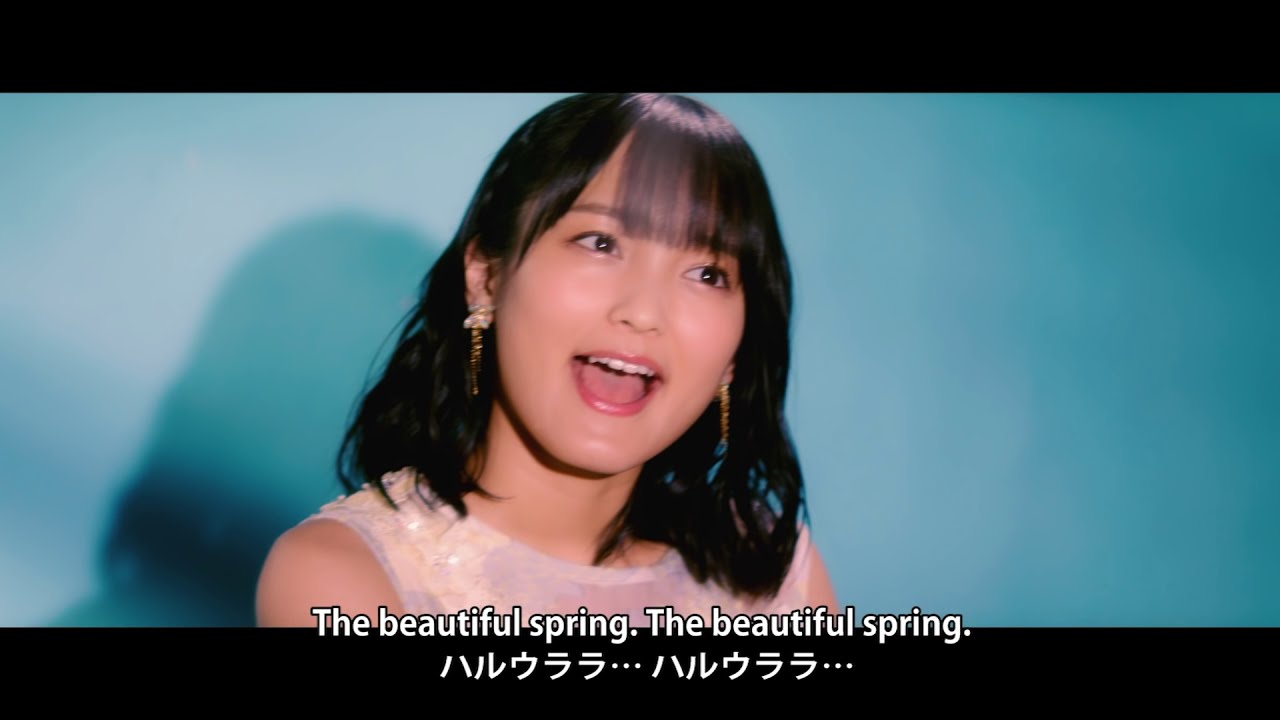